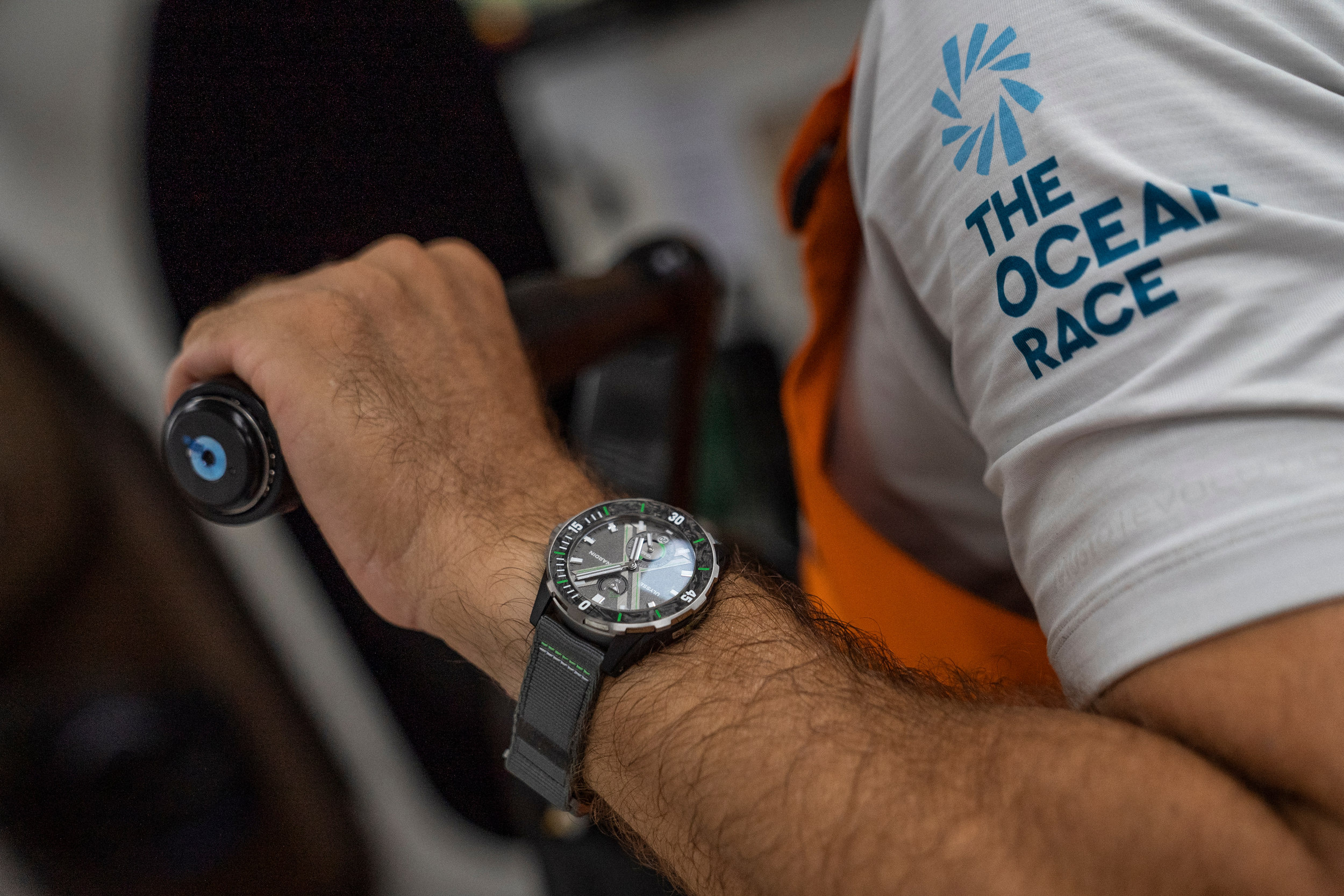 This year in addition to its role as ‘Official Timing Partner’, Ulysse Nardin is also the ‘Time to Act Partner’ of The Ocean Race, committed to the responsible use and conservation of the world’s oceans.

Since its foundation in 1973 The Ocean Race is often described as the longest and toughest professional sporting event in the world and one of the sailing’s most intense team challenges.

The next edition of The Ocean Race will start from Alicante, Spain on 15 January 2023. Over the next six months, starting from the port of Alicante in Spain until the Grande Finale finish at the port of Genova in Italy, the teams will compete in a thrilling race around the world.

‘The Ocean Race is a round-the-clock pursuit of competitive edge and the ultimate ocean marathon, pitting the sport’s best sailors against each other across the most treacherous oceans. Although at its most fundamental level the perfect strategy for winning The Ocean Race comes down to simply scoring more points than your competitors, there is much more involved in emerging victorious from a five-month, 32,000-nautical mile (36,825-mile / 60,000-kilometre) race around the world. The Ocean Race uses a high points scoring system with the winning team on an offshore leg awarded points equal to the number of entries in the race. Second place gets points equal to the number of entries minus one – and so on down the finishing order.’

Ulysse Nardin has always maintained a close relationship with the ocean since its founding in 1846 – let it be the sponsorship of an America’s Cup sailing team or supporting great athletes and explorers (for example the free diver Fred Buyle, the seasoned skipper Armel Tripon, the surfer/photographer Mike Coots or the snowboarder and seaman Mathieu Crepel have become Friends of Ulysse Nardin throughout the years).

In 2023 Ulysse Nardin is the ‘Official Timing Partner’ and ‘Time to Act Partner’ of the Race. As ‘Official Timing Partner’ of The Ocean Race, Ulysse Nardin will be responsible for all official race timings, including start countdowns, leg timings and finishes. Additionally, the brand will be the partner of the 24-hour Speed Challenge, where a trophy is awarded at the end of each leg to the team recording the greatest distance over a 24-hour period. 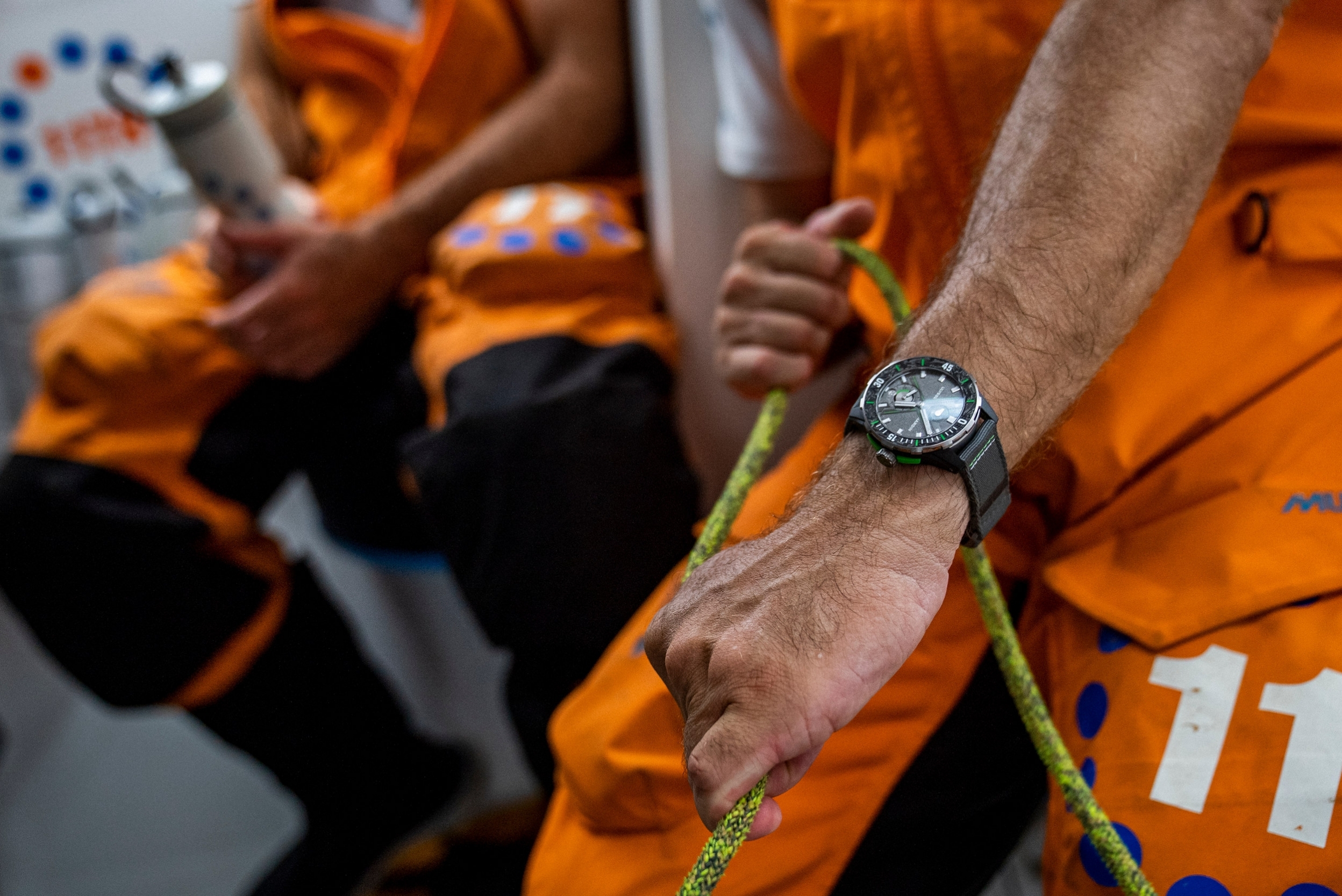 On the occasion of the competition Ulysse Nardin has also launched The Ocean Race Diver timepiece. Designed to be the first sustainable diver collection, it is the official watch of the Race. It is a 44mm timepiece with stainless steel case from at least 80% recycled material from automotive industry, strap is entirely recycled from fishing nets. The side-case and case-back of the watch are the result of an interesting combination of materials: 40% Carbonium® and 60% polyamide recycled from fishing nets, Nylo®. 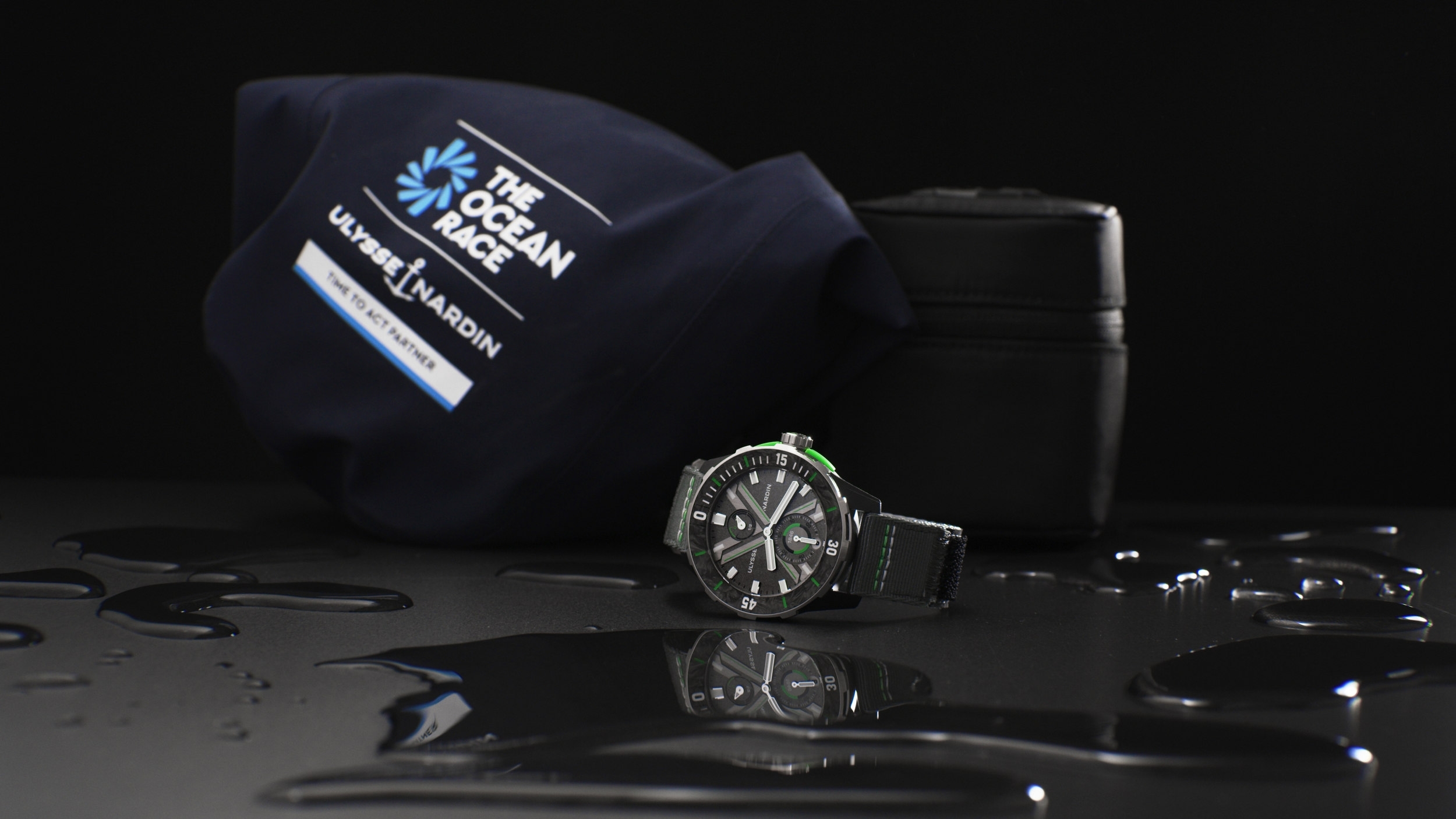 To anchor its commitment to the safeguarding of the Ocean, Ulysse Nardin also partnering with 11th Hour Racing Team, a USA-flagged offshore sailing team competing in The Ocean Race and is dedicated to promoting awareness of climate change and ocean health. 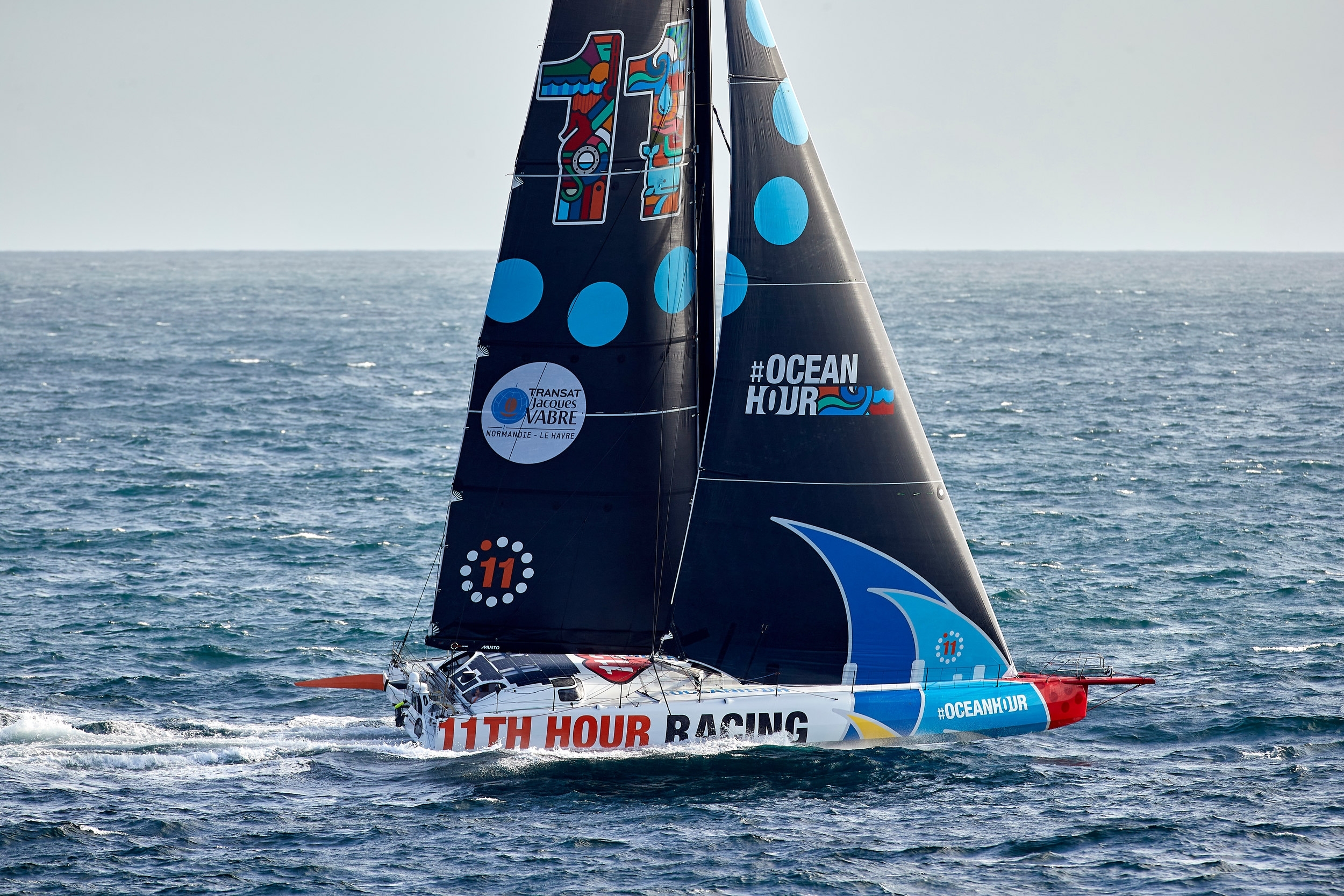 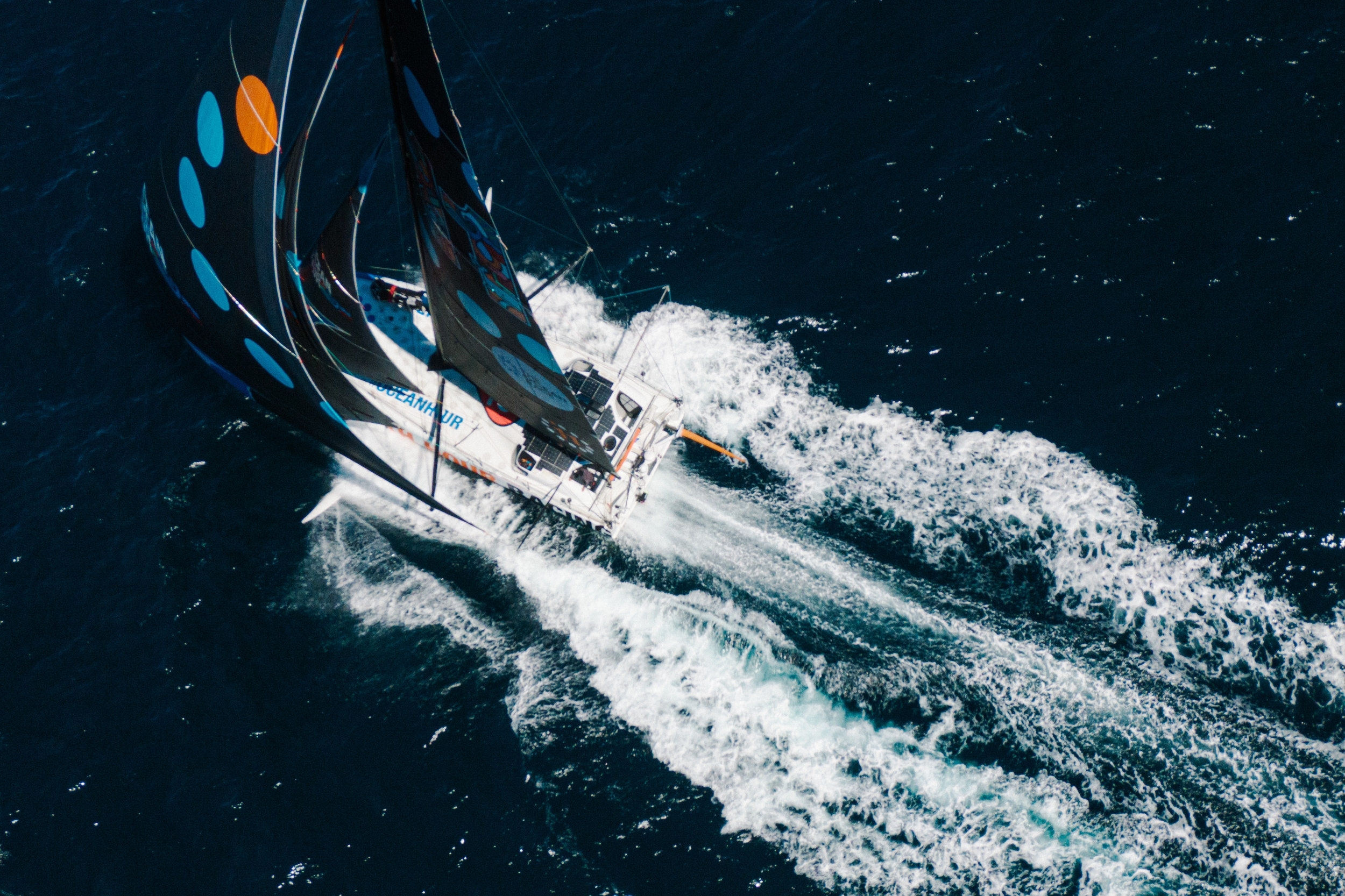 The Ocean Race will showcase this year the ‘Racing with Purpose’, the most ambitious and comprehensive sustainability programme developed by a sporting event. The programme focuses not just on making the event as sustainable as possible, but includes a learning and a scientific programme too. It provides platform to help people understand how incredible the Ocean is and what they can do to protect it, including an ambitious campaign to drive a Universal Declaration of Ocean Rights. 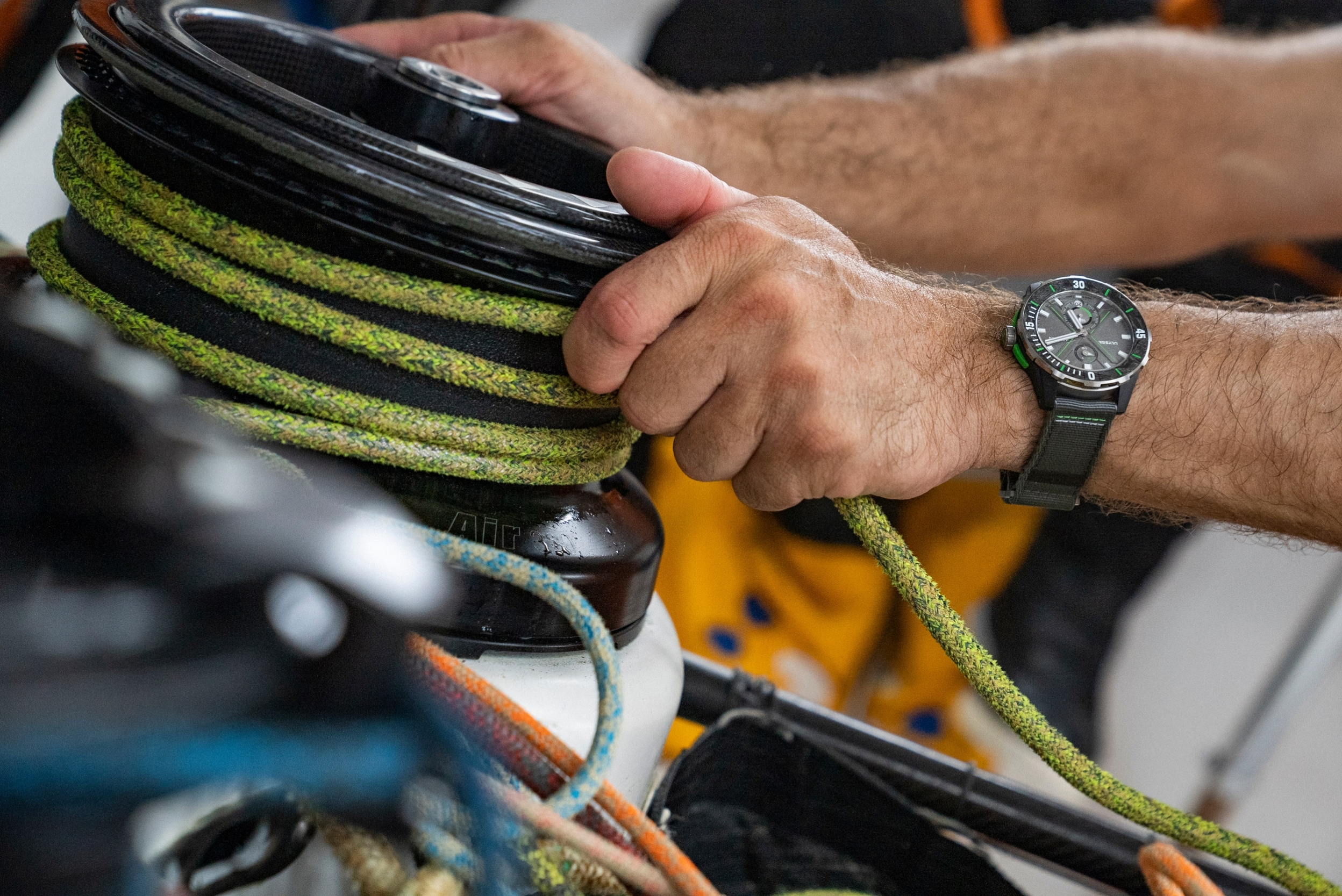 Ulysse Nardin Rainbow collection Ulysse Nardin revealed the Rainbow Collection at this year’s Geneva Watch Days in their boutique, with new models: the Blast Tourbillon Rainbow and the Lady Diver Rainbow.Panerai at Watches and Wonders 2021 At this year’s Watches and Wonders Panerai presented new Luminor and Submersible timepieces and with their new IOC-UNESCO cooperation the Neuchâtel-based manufacture reinforces its commitment to a sustainable environment and a healthy ocean.Ulysse Nardin - Vertical Odyssey At the first show appearance since the management bought out Kering this January, Ulysse Nardin invited us to a Vertical Odyssey at the Watches and Wonders 2022 with three novelties: the Moonstruck (already announced in February), the first double oscillator Freak S, and the Freak X with aventurine.