A. Lange & Söhne at the Concorso d’Eleganza Villa d’Este

Posted by Eszter on 28th May 2019 in Fine Watchmaking, News
Tags: A. Lange & Söhne, Concorso d'Eleganza 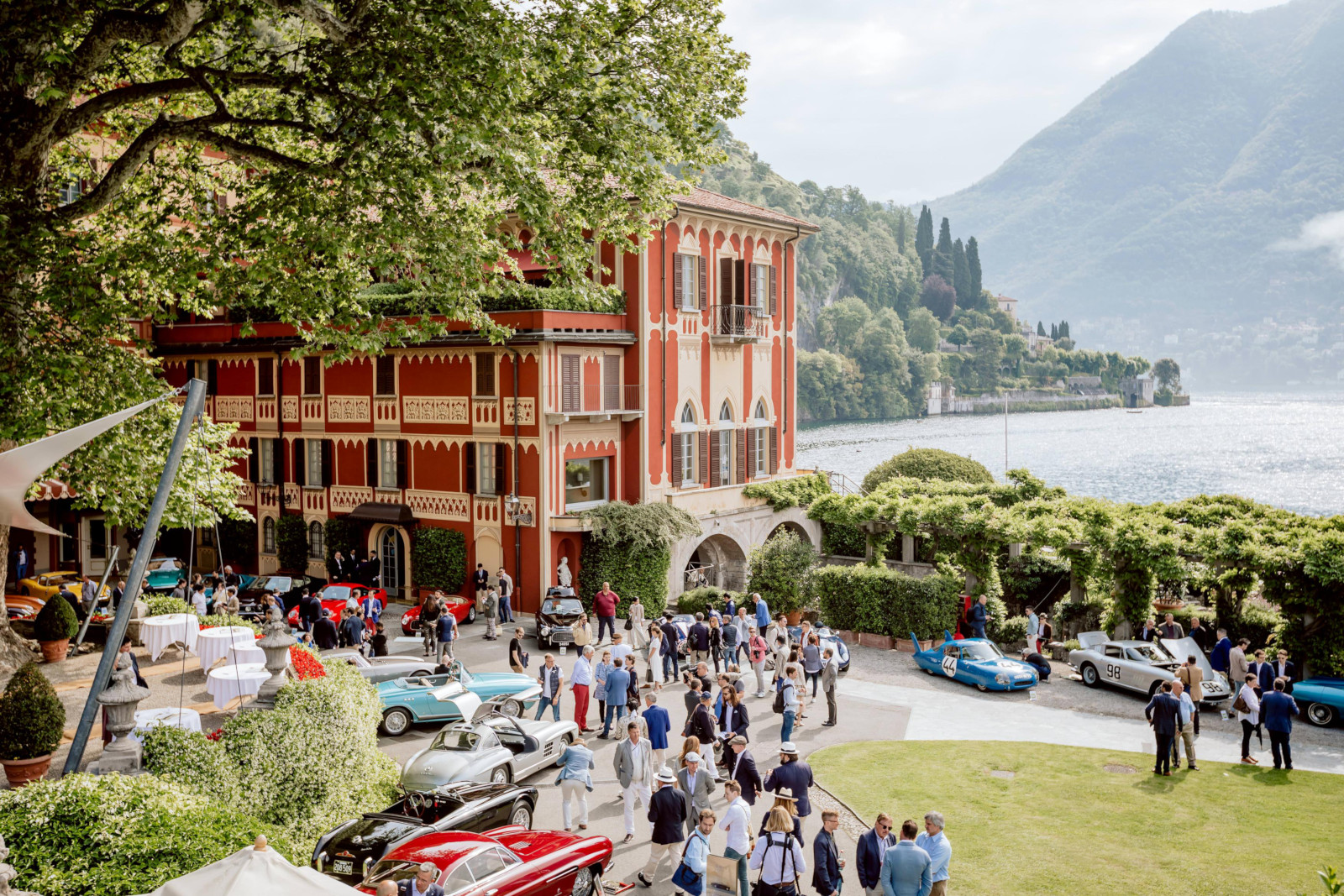 A. Lange & Söhne is supporting the Concorso d’Eleganza Villa d’Este, the Schloss Dyck Classic Days, and the Concours of Elegance Hampton Court Palace. At these high profile competitions, devotees of the most noble automobiles ever built meet the collectors and connoisseurs of exclusive timepieces.

Originally the idea of ‘Concours d’Elégance’ dates from 17th century France. The aristocracy of the time showcased their very special and highly decorated horse-drawn carriages in the grandiose parks of Paris. Nowadays these are beautiful parades of the rarest cars, “automotive sculptures” and its proud owners and collectors, all around the world. 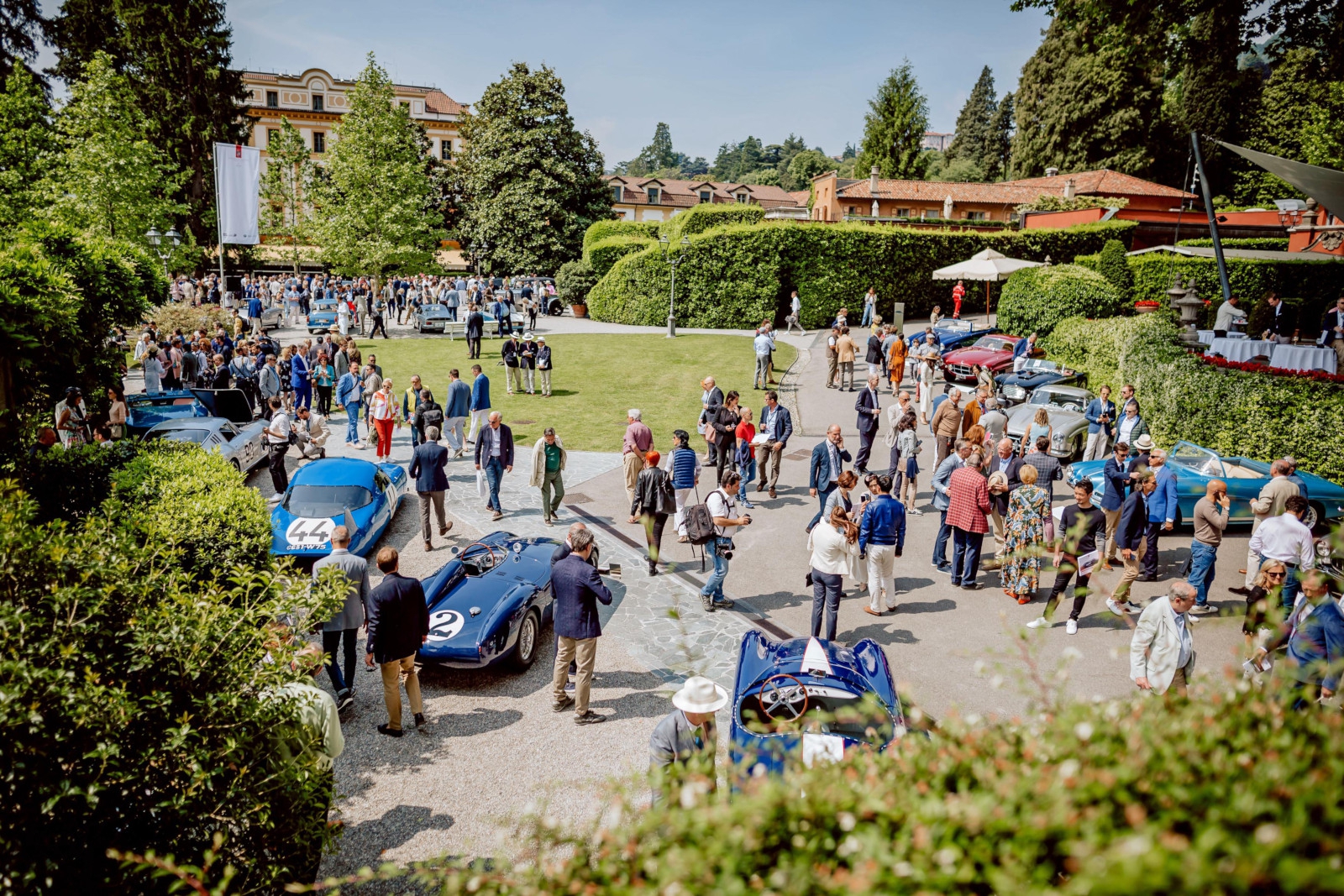 The BMW Group Classic is a patron of the event – the company has organised it jointly with the Villa d’Este hotel, for the last ten years. 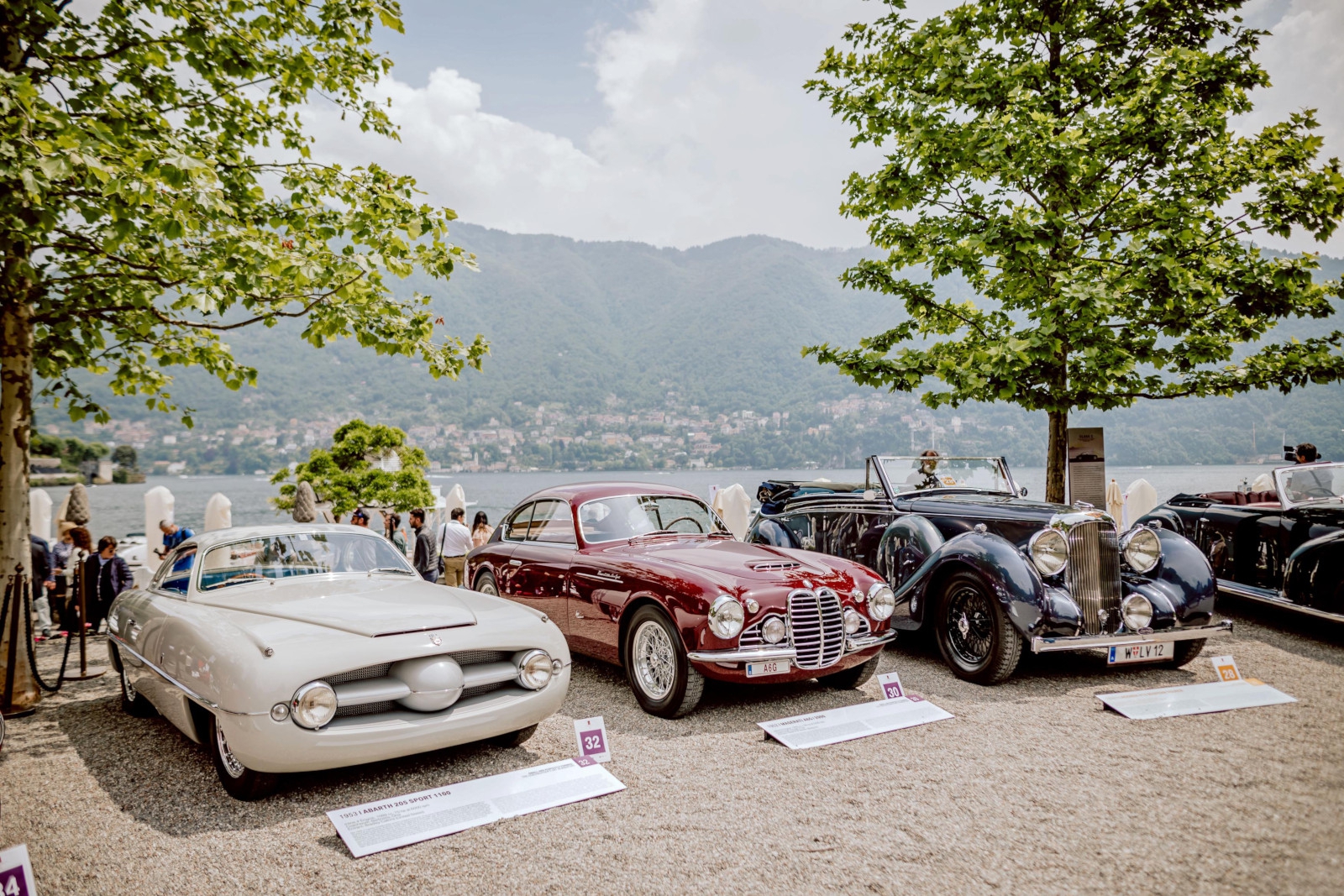 As Lange CEO Wilhelm Schmid described in his speech at the Concorso d’Eleganza Villa d’Este: “Classic cars embody the pursuit of ultimate precision and an aesthetic principle that follows the proportions of art”.

At the awards ceremony, he gave David Sydorick from the USA a white gold LANGE 1 TIME ZONE “Como Edition”, hand-engraved for this special occasion. The jury crowned the Alfa Romeo 8C 2900B from 1937 “Best of Show”, the competition’s most stunning car.

The “Como Edition” for the winner of the Concorso d’Eleganza Villa d’Este is a one-of-a-kind timepiece.

Cannot get enough of these beauties? A. Lange & Söhne invites classic automobile aficionados to two other great events; the Classic Days Castle Dyck (2-4 August 2019) and the Concours of Elegance Hampton Court Palace (6-8 September 2019). 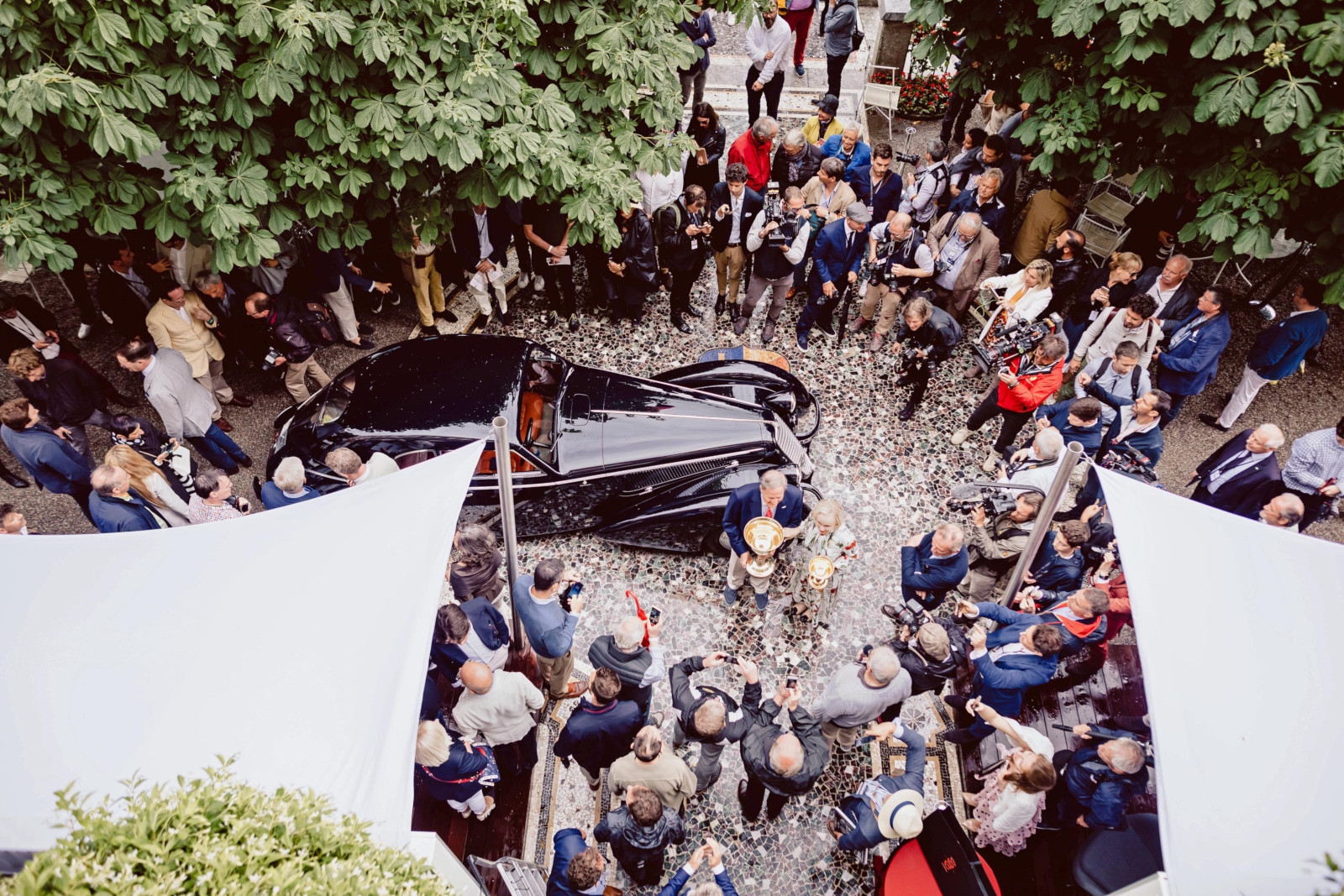 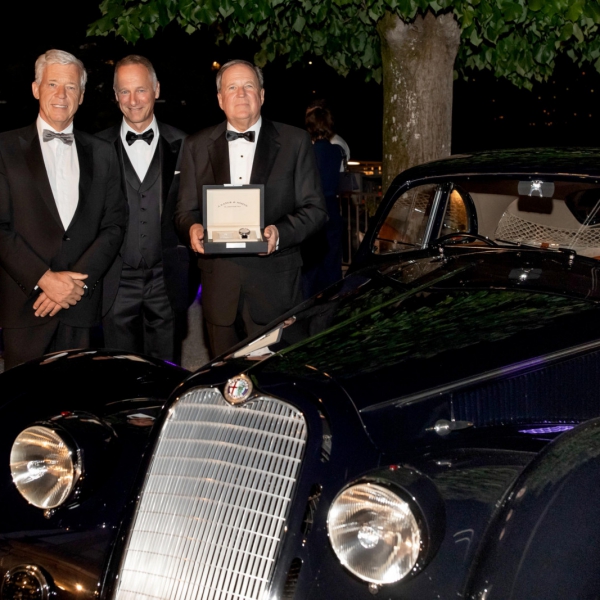 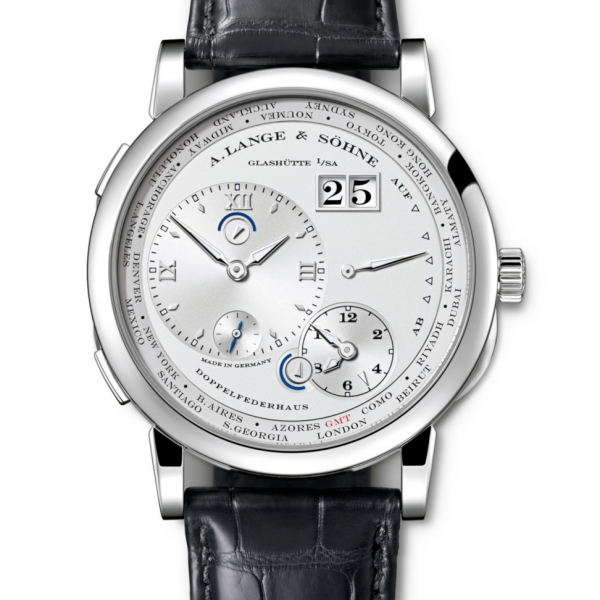 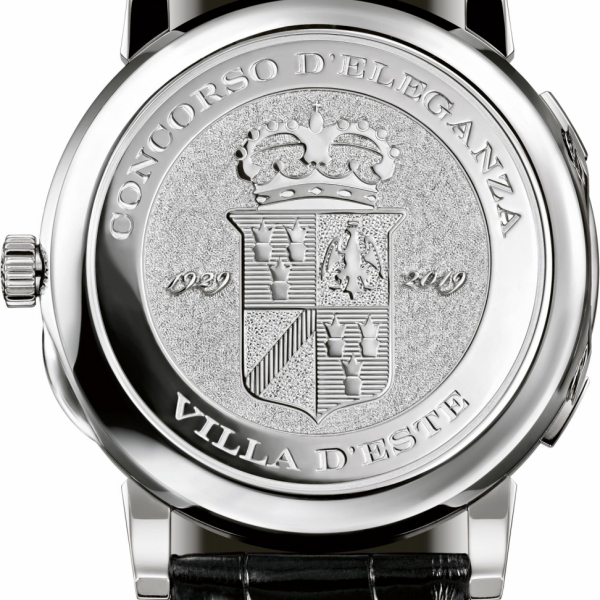 IWC congratulates partner Mercedes-Benz on 125th… Mercedes-Benz celebrates its 125th anniversary in motorsport at this weekend’s German Grand Prix. IWC Schaffhausen congratulates its partner on the occasion and joins the celebration.A. Lange & Söhne 2019 anniversary editions A. Lange & Söhne celebrates two important anniversaries this year and introduced novelties on the occasion, including LANGE 1 25th Anniversary.‘Once a race driver. Always a race driver.’ Early in November Mark Webber visited the Porsche Centrum in Budapest to talk about his experience as a car racing driver, his collaboration with BOSS and Porsche and his love for Rolex.