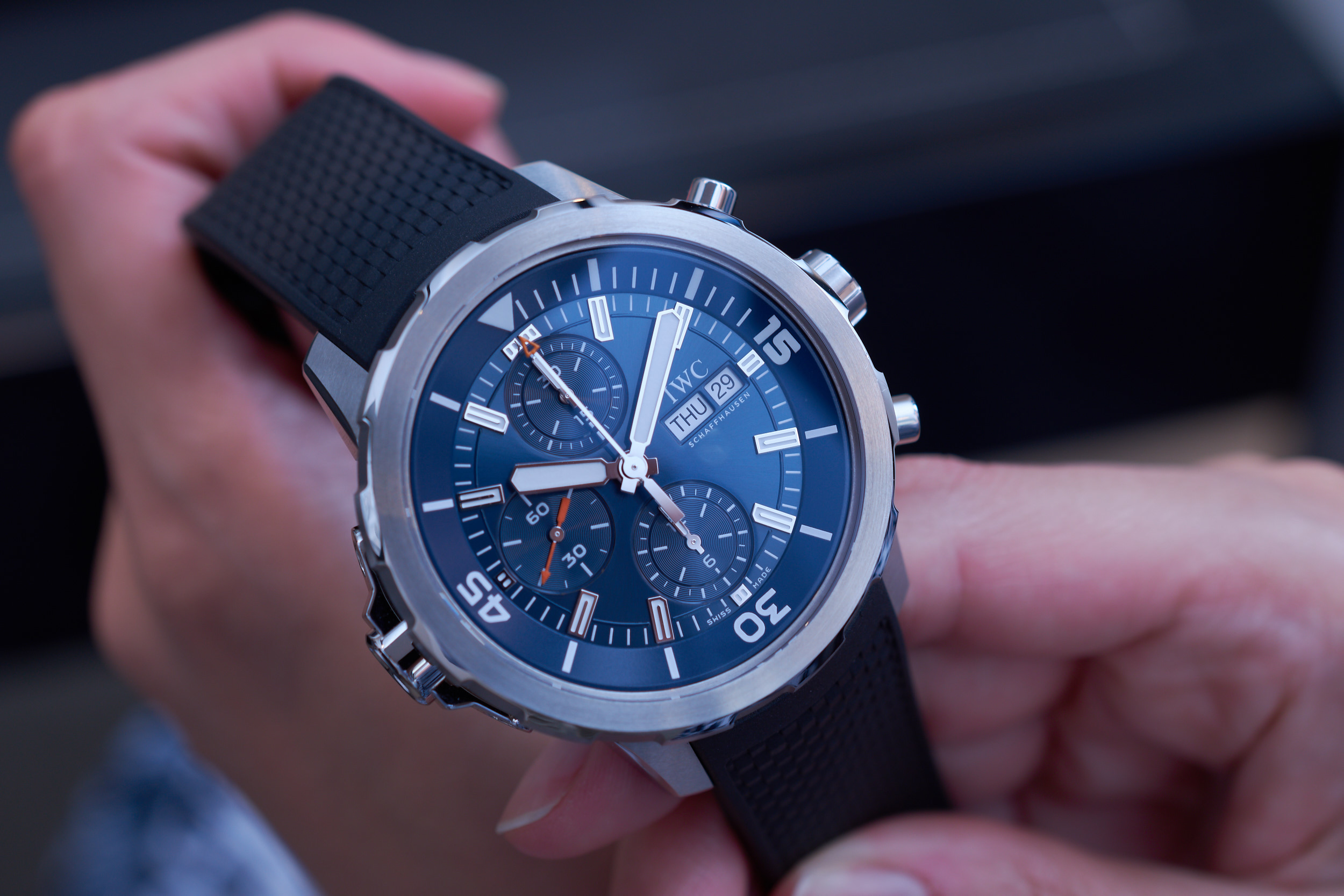 On the World Oceans Day (8 June) IWC Schaffhausen announced its support for a pioneering environmental project, spearheaded by Cousteau Divers.

My love with the seas was limited to adventures on the surface and the beach for a long time. Yeah, as a 5-year-old I was swept away by a river current and the terrifying experience has lingered with me into adulthood. It was only 10 years ago in Australia and then in Oman when I first dared to look underwater. The initial anxiousness was overcome by excited curiosity and today I find snorkelling one of the most relaxing activities. Staring at each other with fish and watching the moves of soft corals is a completely brainwashing experience for me. I’m aware that the Great Barrier Reef I saw a decade ago or the corals at Daymaniyat islands 6 years ago are not in the same shape today. The need to protect our oceans and its endangered species is more important now, than ever.

IWC Schaffhausen has been supporting the cause since 2003. The brand is now furthering its partnership with the Cousteau Society by supporting Cousteau Divers.

IWC and Cousteau Divers have joined forces to set up a project for monitoring climate change beneath the surface. The goal is to give scientists a better understanding of how the ocean’s temperature affects biodiversity and climate.

You don’t have to be a diver or a marine biologist, to have heard about Captain Jacques Cousteau the most famous undersea explorer of the 20th century. Many projects and scientist are dedicated nowadays to pursuing his legacy.

Jacques-Yves Cousteau, (born June 11, 1910, Saint-André-de-Cubzac, France—died June 25, 1997, Paris) was a renowned French oceanographer, explorer and film-maker who devoted his life to discovering the seas. In order to explore underwater longer and more freely during the winter of 1942-1943 – together with Émile Gagnan – he invented the Aqua-Lung, the diving regulator used today.

In 1950 Cousteau leased a one-time British minesweeper and converted it into an oceanographic research vessel he named Calypso. In his whole life he conducted several expeditions and brought more attention to the mysteries and attractions the underwater world. The ‘Expedition Jacques-Yves Cousteau’ film from 1971 commemorates the fantastic voyage of his discoveries to the Galapagos Islands.

In 1973 he created the Cousteau Society, a not-for-profit organisation dedicated to the protection of ocean life. 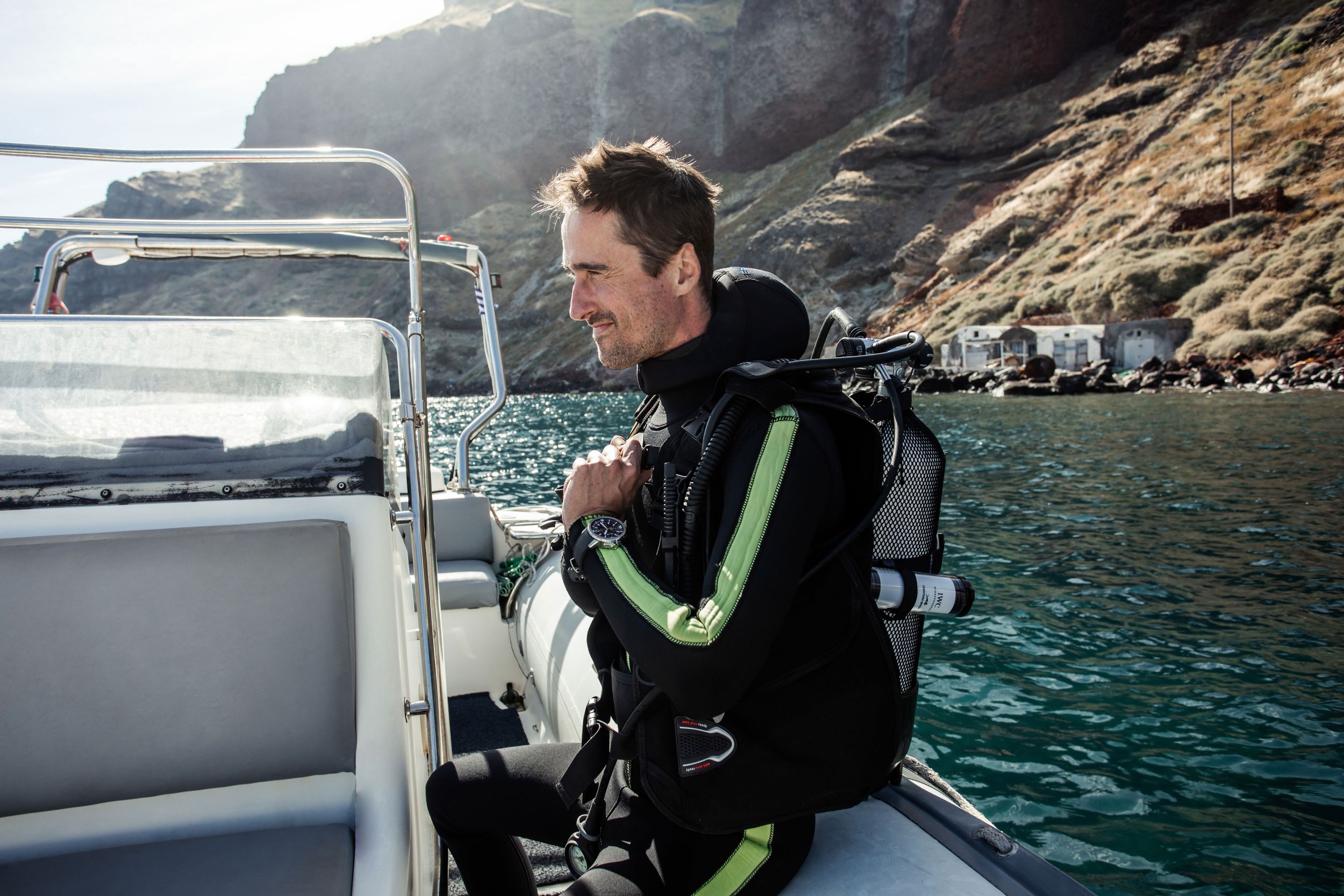 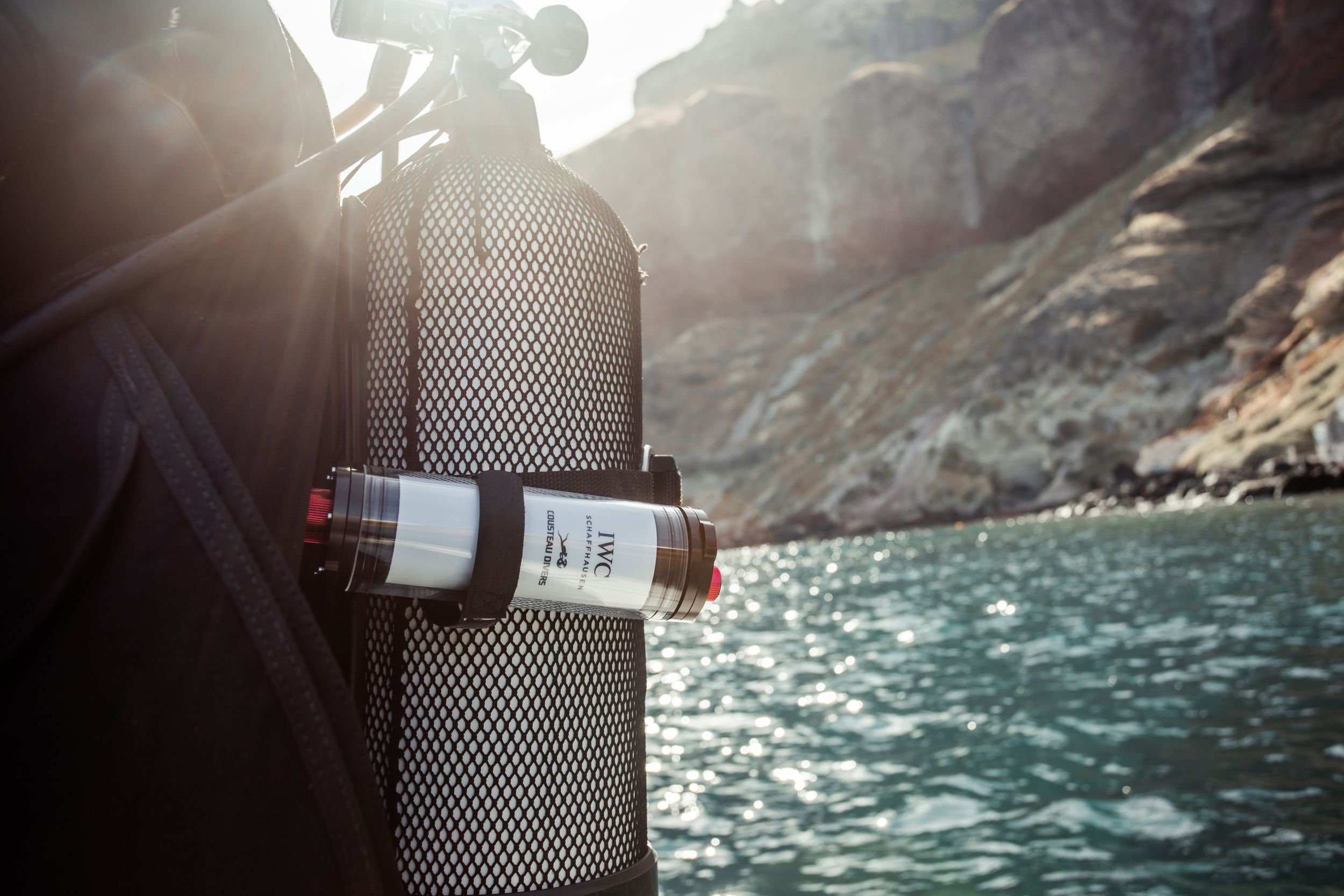 Cousteau Divers and the Project Hermes: Let’s Hack the Ocean!

The ocean absorbs about 90% of the planet’s heat and produces more than half of the oxygen we breathe. It acts as the Earth’s air conditioning system, and feeds hundreds of millions of people. A critical factor in understanding how the ocean stores and releases energy is its temperature. It is very important to collect and analyse a great amount of data about the different temperatures in various depth and how its change effects the biodiversity.

‘Cousteau Divers aims to reveal the coastal temperatures of the ocean by supplementing satellite surface measurements with those taken by thousands of recreational divers around the world. By centrally storing this data in a cloud and making it accessible to scientists and enthusiasts, we hope we can contribute to a better understanding of how the ocean’s temperature not only influences the climate, weather patterns, or storm formations, but also fish and bird populations,’ explains Pierre-Yves Cousteau.

IWC Schaffhausen supports Cousteau Divers’ project, the Project Hermes. Volunteer engineers have developed a prototype for a portable precision temperature sensor – this device will track geo-location information, and measure the temperature with high levels of accuracy.

Discover more about the challenges and details of the project here. 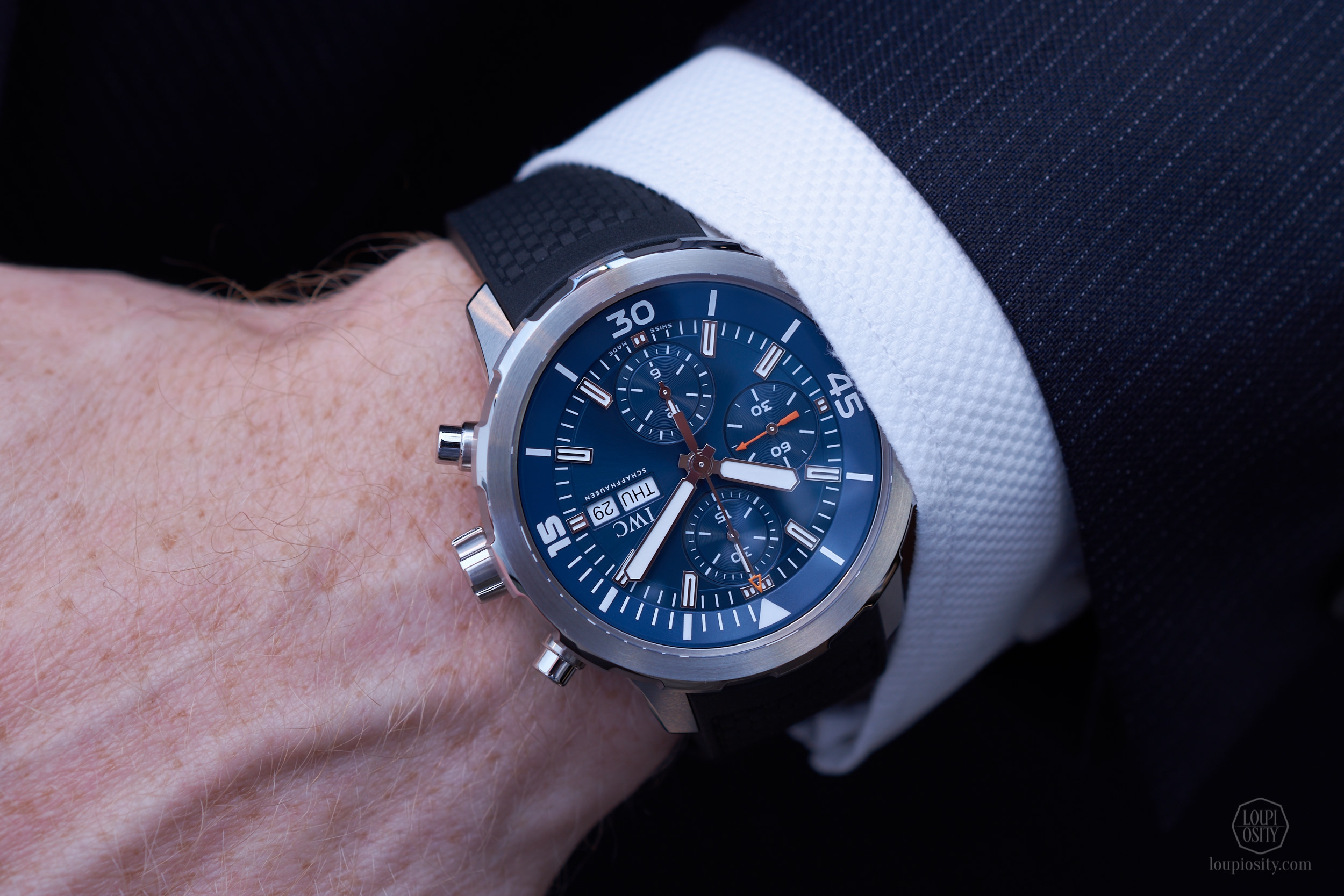 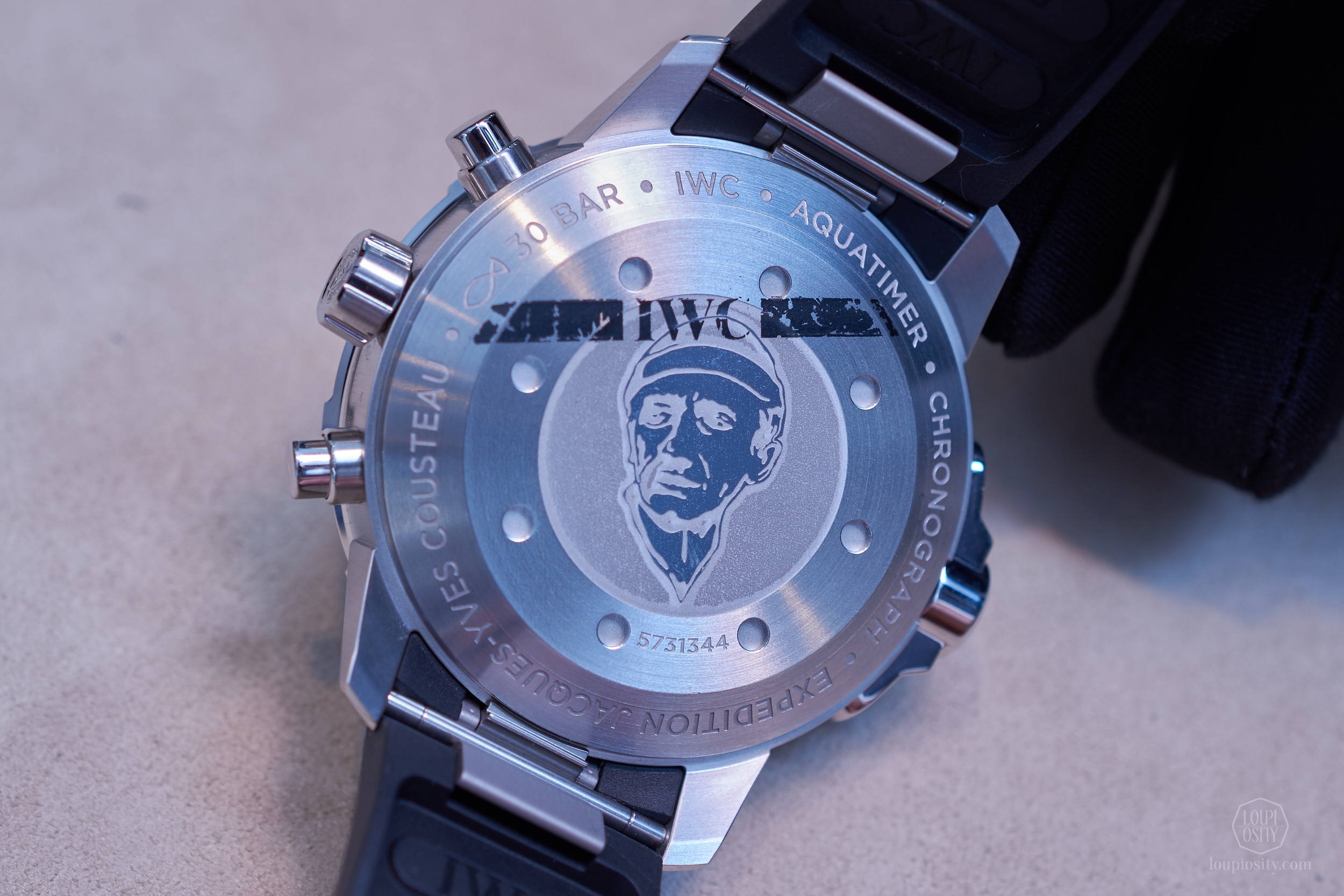 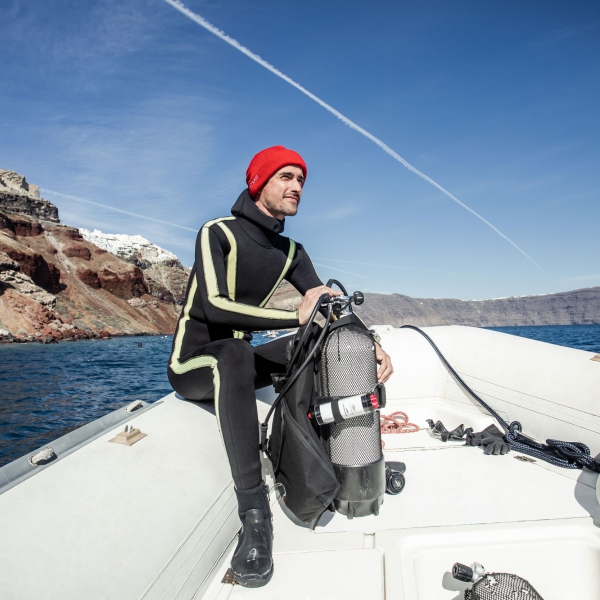 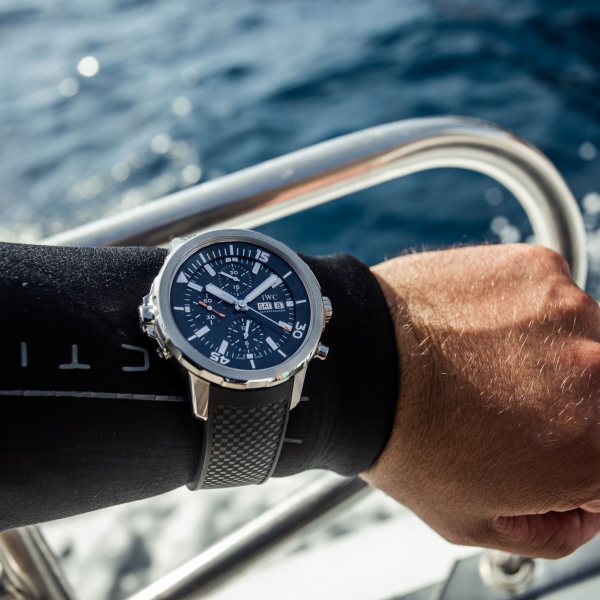 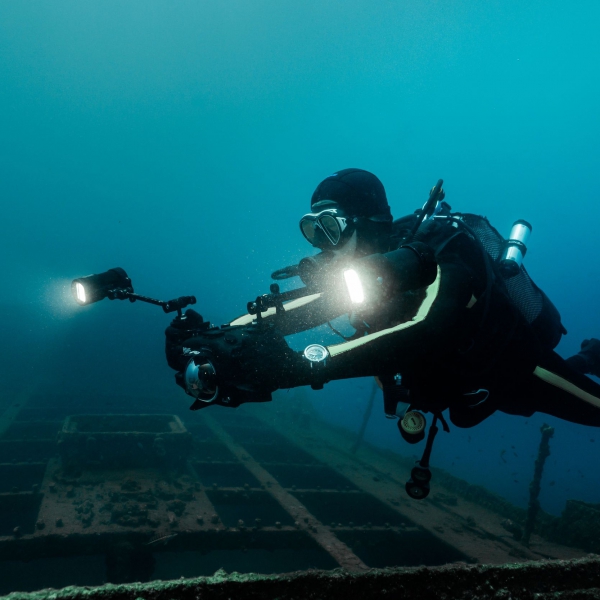