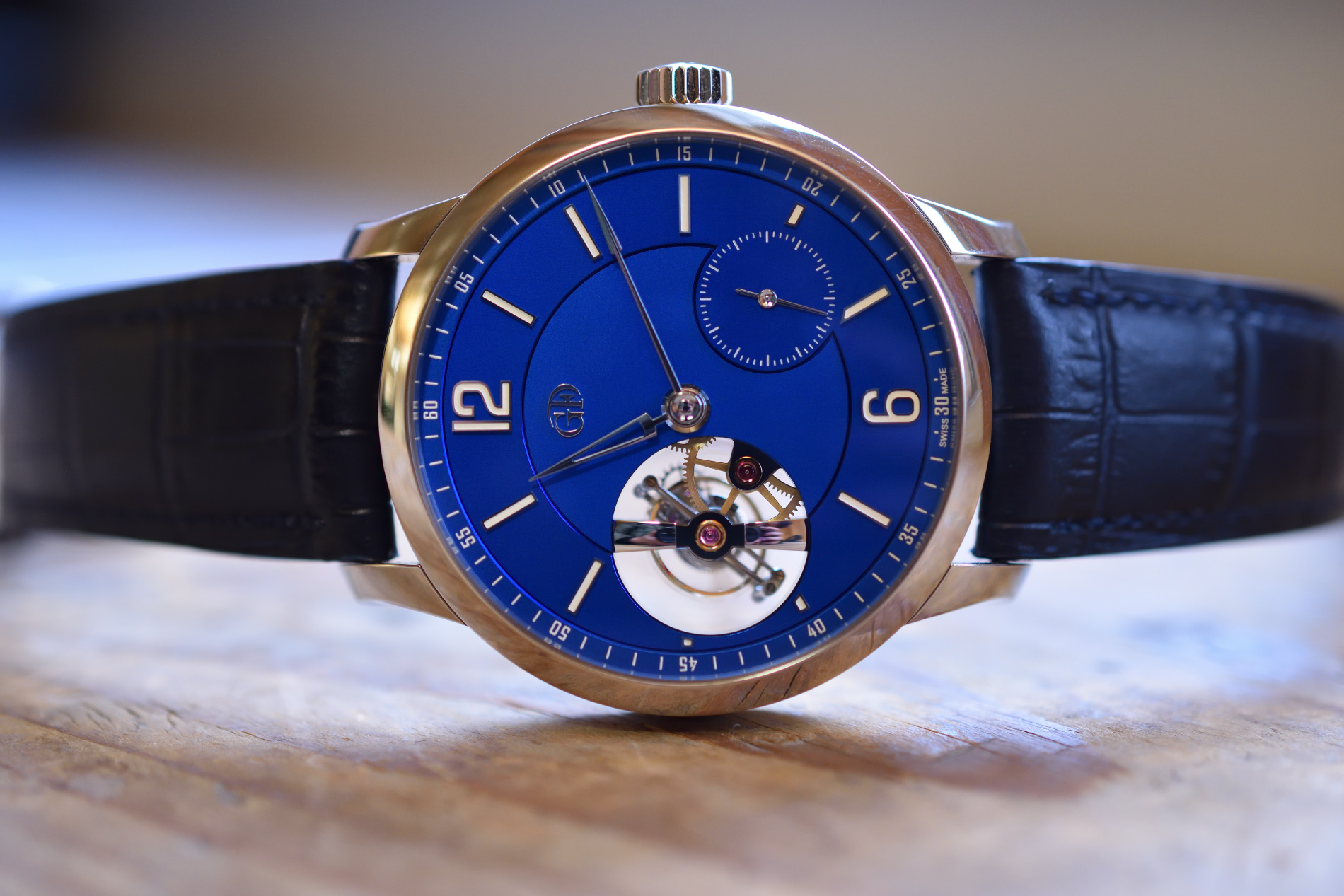 Greubel Forsey is undoubtedly one of the most exciting companies in watchmaking. Just after they received the best Calendar Watch Prize at GPHG2017 for the QP à Équation, I visited the them in La Chaux-de-Fonds.

In a period, when most of the innovation in the industry happens in the form of process optimisation and applying new materials, Greubel Forsey‘s indomitable drive for realising insane technical and artistic ideas is an inspiring phenomenon.

It is always thrilling to encounter pieces that were born in their hands – we never miss an opportunity when touring around the globe. Yet, visiting their house of wonders has been on our bucket list for a long time. Finally, this November I made it to La Chaux-de-Fonds!

Stephen Forsey is an interesting person himself. Spending a good chunk of his time airborne chasing time zones, it is no wonder that he developed one of the nicest and most ingenuous traveller watches, the GMT. In spite of the exhaustive lifestyle, he literally radiates when talking about watches. Maybe I have seen him tired, but never doing it half steam. Napoleon once said “The pursuit of detail is the religion of perfection” – well, Stephen Forsey and his founding partner Robert Greubel have built up their temple for perfection in an old mansion in the Jura.

The workshop complex consists of two buildings, which symbolise the duality of Greubel Forsey’s watchmaking philosophy very well: respect the old, but strive for the new. They kept the 17th century farmhouse, saved whatever they could in the interior and transformed it into a community space for employees and the reception area (praise goes to Mr. Gilles Tissot for the architecture work). Next to it, the earth opened its mouth to shelter super-modern watchmaking workshops. From the sides, the whole thing looks like a secret cover opening in a James Bond movie and your expect the actual villain to jump out with his car at any second. There are no bad boys here – in fact, some of the most talented watchmakers work and sheep graze in perfect peace here.

The modern structure, designed by Pierre Struder, embraces the R&D, decoration (which has an outstanding focus at the manufacture), movement and final assembly departments. It is bordered on three sides by double glass with air ventilating in between. Light has few obstacles to enter the building and travel freely. Even the ceiling has windows with sheep peeking down to watchmakers from the roof garden every now and then. Larger machines, such as CNCs operate on the ground floor. 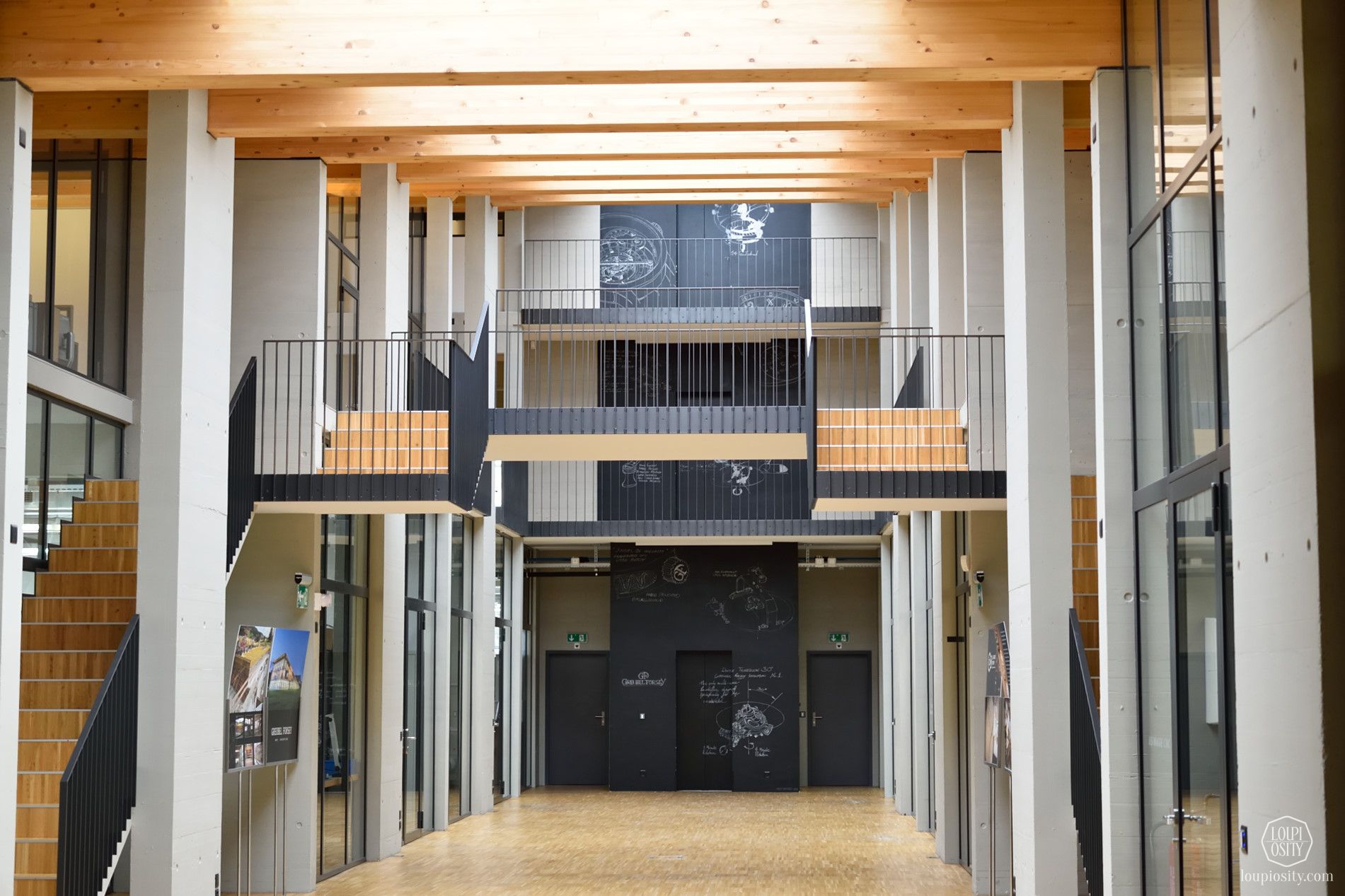 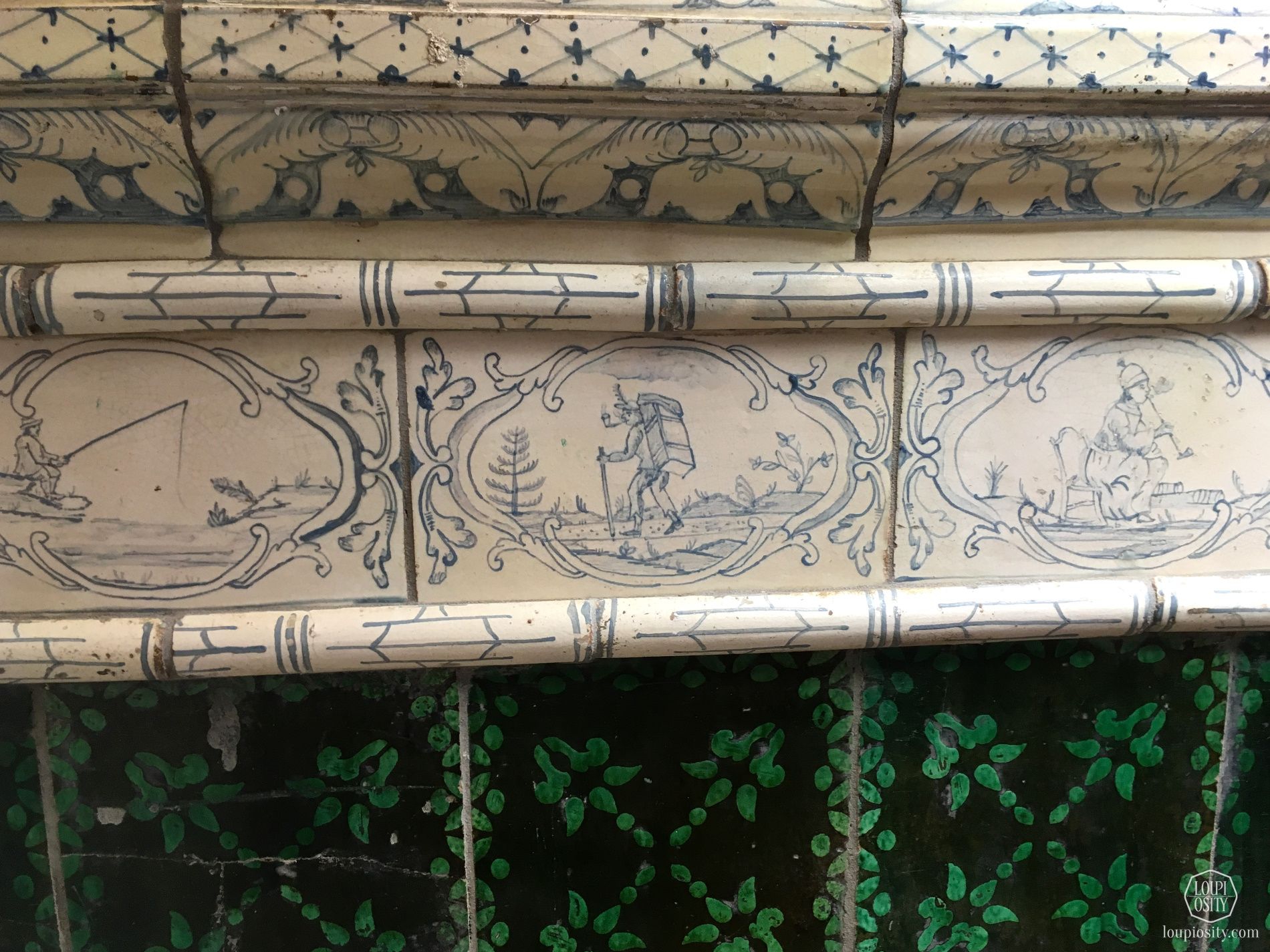 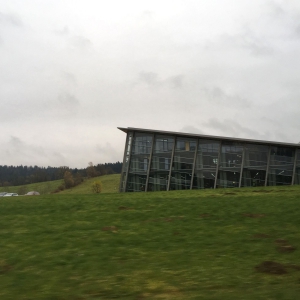 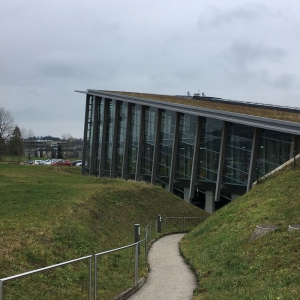 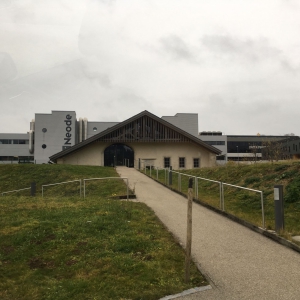 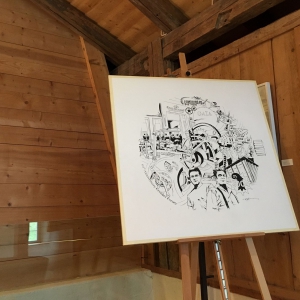 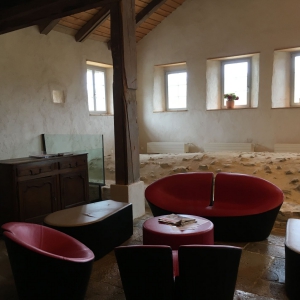 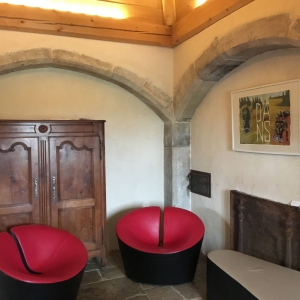 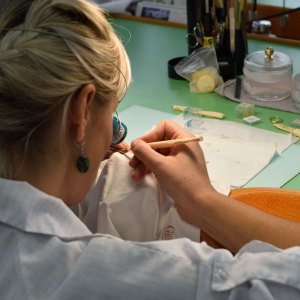 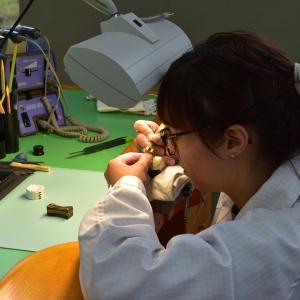 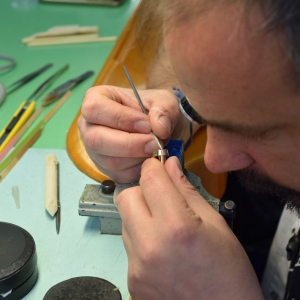 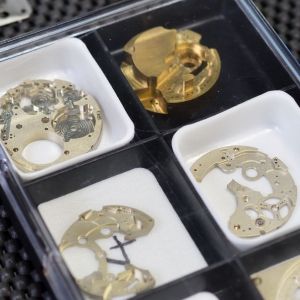 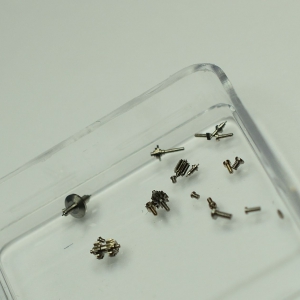 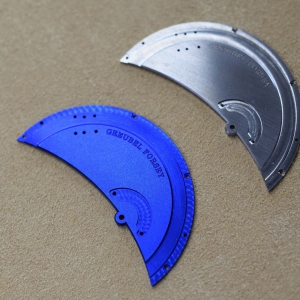 Robert Greubel’s and Stephen Forsey’s relationship to perfection and business is quite amazing. Most people out there work only for the money; just a small sub-set make their living out of a passion. The gents – being obsessed by the flawless – have managed to find a solvent demand that wants nothing less, but to chase perfection for them. They love and dare to imagine mechanical marvels and dedicate the time required to research, realisation and decorating them. Even though they have been backed up by Richemont Group since 2006, they managed to live the life of the independents and set the expectations in the Group as well as in customers accordingly. Greubel Forsey clients will wait patiently for one of the roughly 100 pieces they produce annually, because they know that eventually what they get is flawless down to the pinion. Richemont also has a unique gem in their repertoire, which has managed to sell their limited number of pieces competing in the top league so far.

The duo often undertake projects for the sake of art, or a quest or for their own will. One of these internal motivations is to preserve traditional manufacturing techniques – some of which are practiced today only by a handful of people. During their recent initiative entitled “Le Garde Temps – Naissance d’une Montre”, they worked with Philippe Dufour and Michel Boulanger, a dedicated watchmaking teacher from the Diderot vocational training college in Paris, to record and convey the usage of ancient tools for the new generations. The team designed a three-hand manually wound wristwatch regulated by a tourbillon. Once Michel learned and practiced the usage of the old watchmaking tools he produced the initial piece entirely by hand. The unadorned Montre-école was presented at SIHH 2015 and finally sold at Christie’s Important Watches auction in Hong Kong for USD 1,461,507 in the spring of 2016. 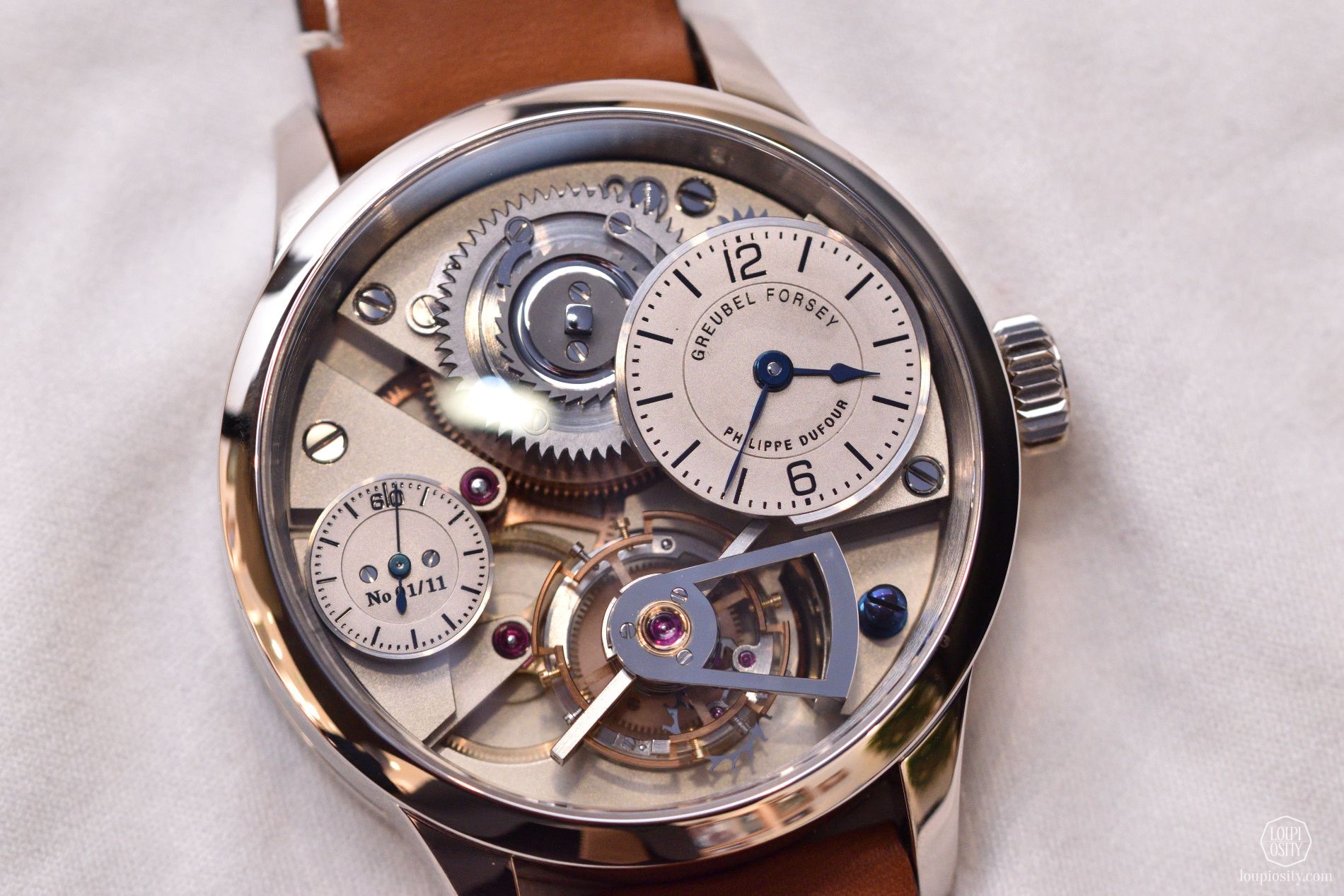 The place is full of astonishing models – let me show you a few. (We already covered a few timepieces for example here and here, if you are interested in details.)

I guess this is the best Vision so far! The royal blue colour the brand has used on various pieces already, has finally landed on the clean dial surface of the Vision. 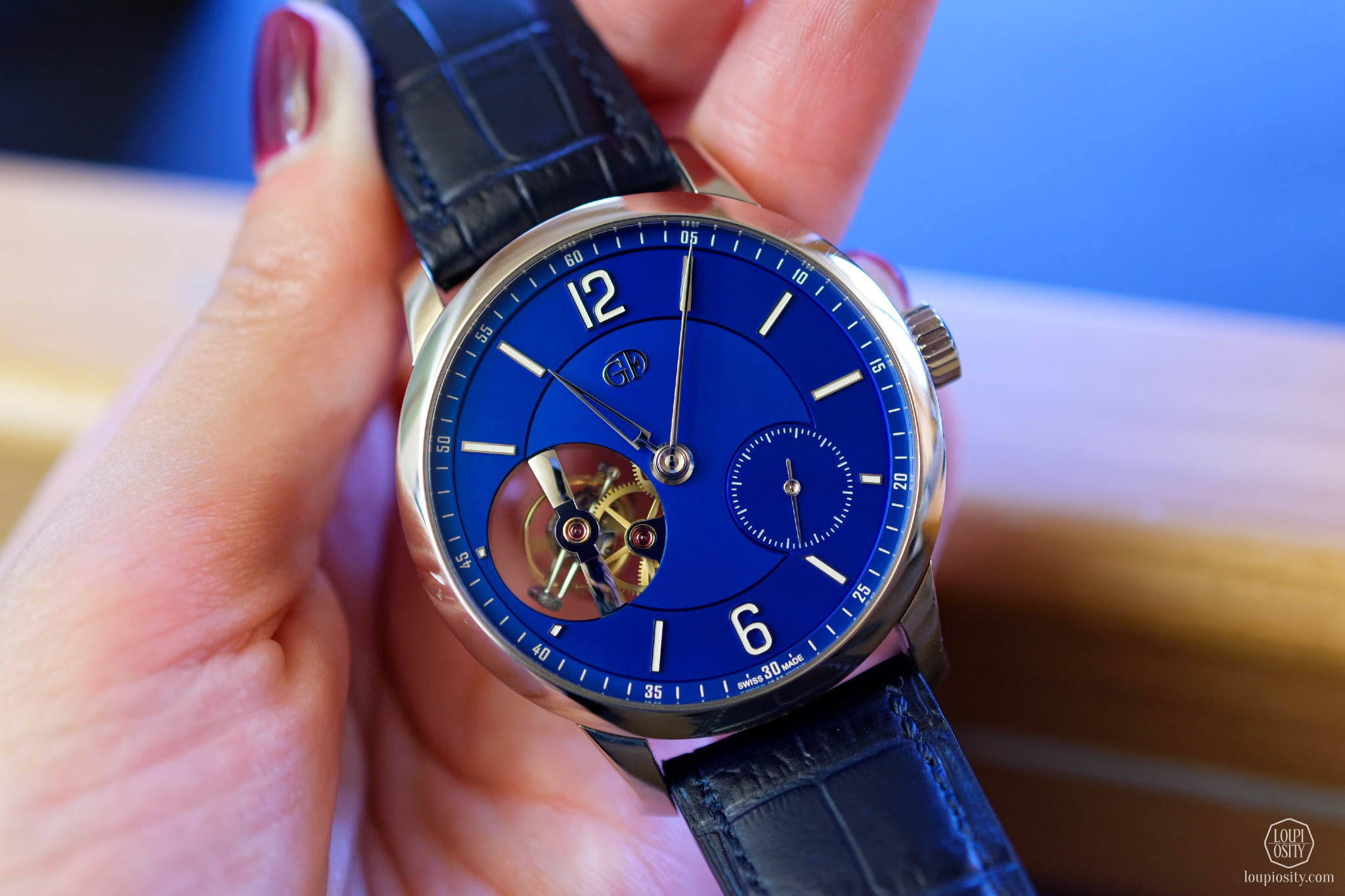 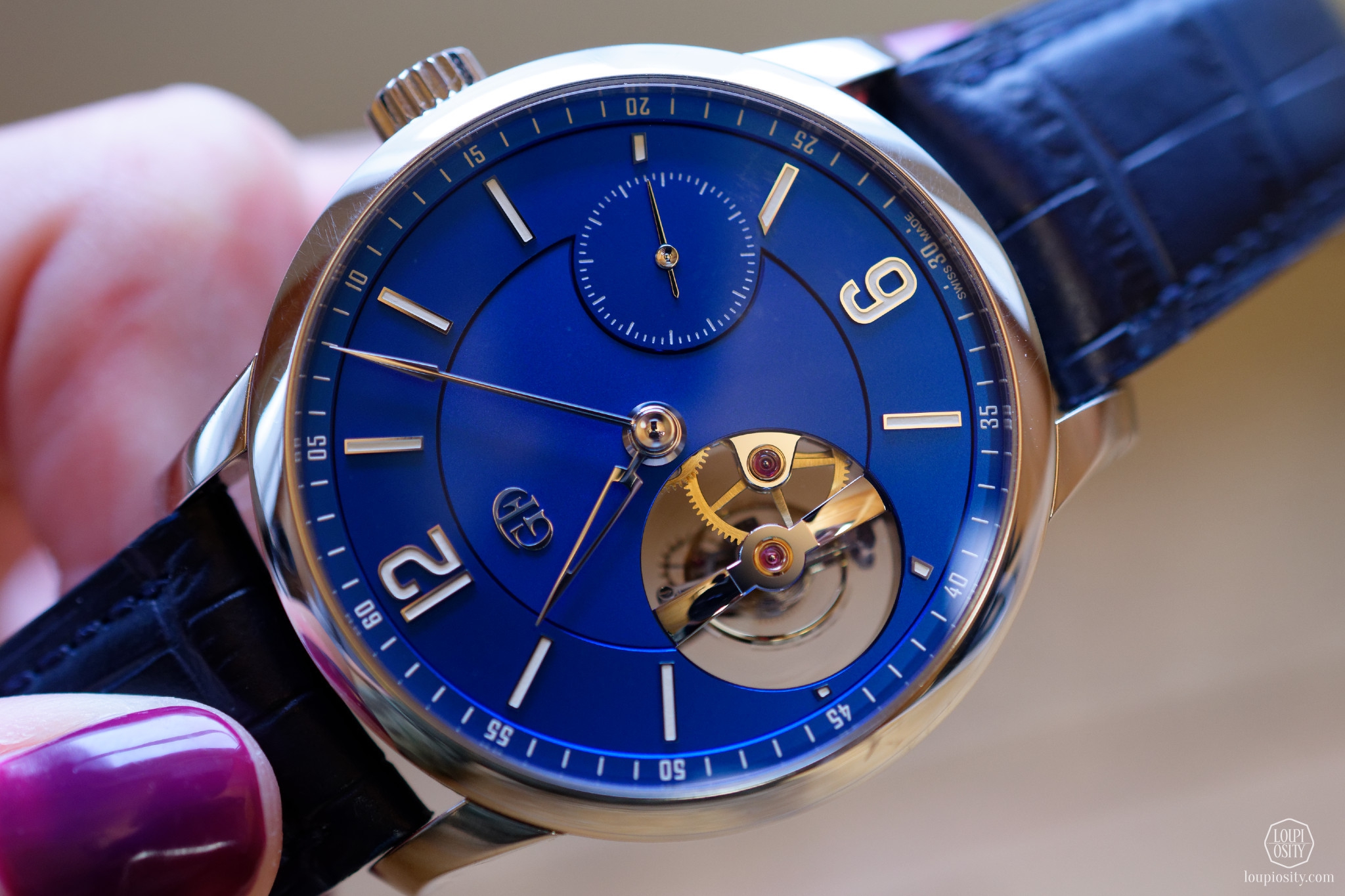 The Signature 1 was co-created by one of the master watchmakers of Greubel Forsey, Didier J. G. Cretin. It became the smallest diameter timepiece to carry the Greubel Forsey name. I love the huge balance wheel and the alteration of the different surface treatments. 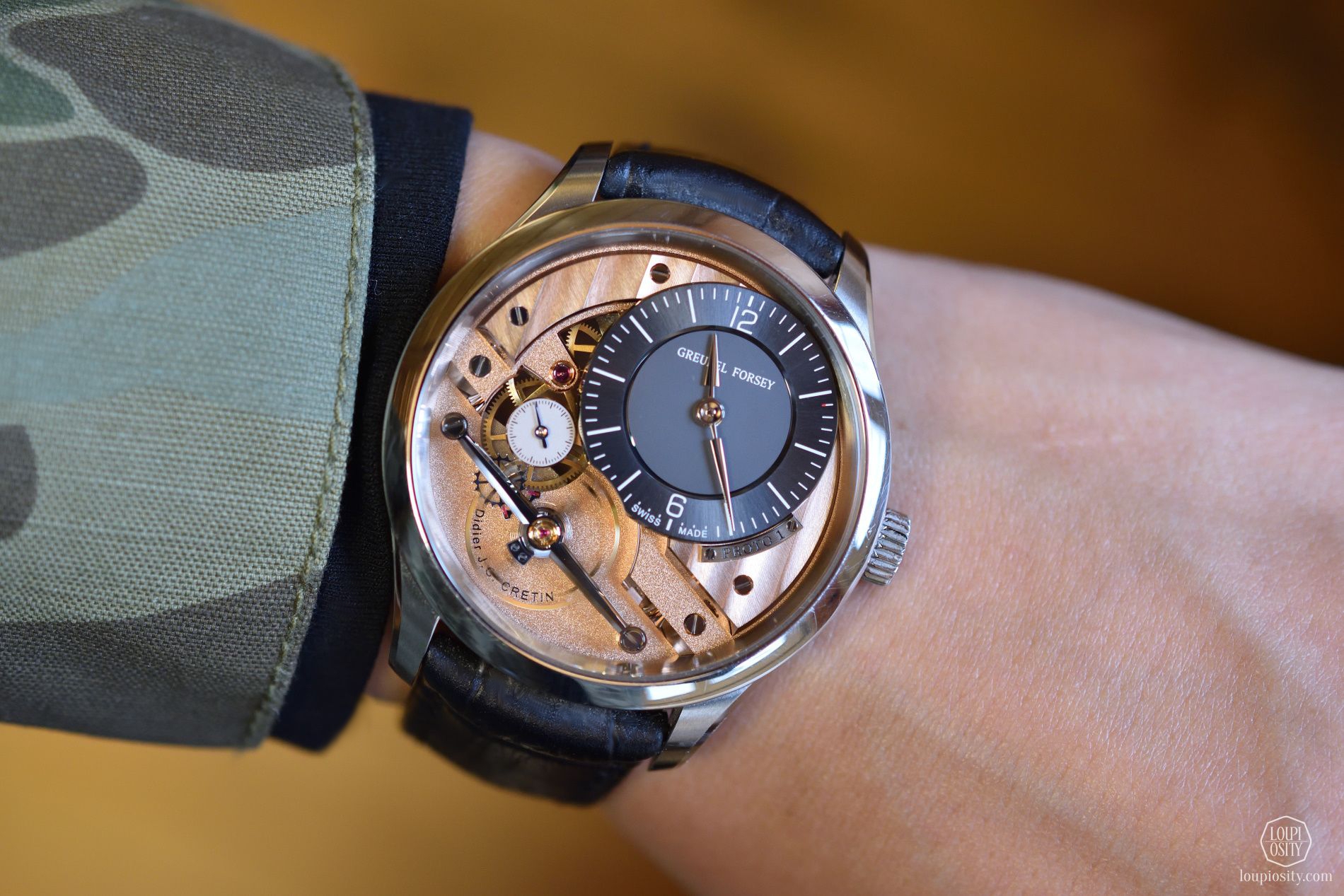 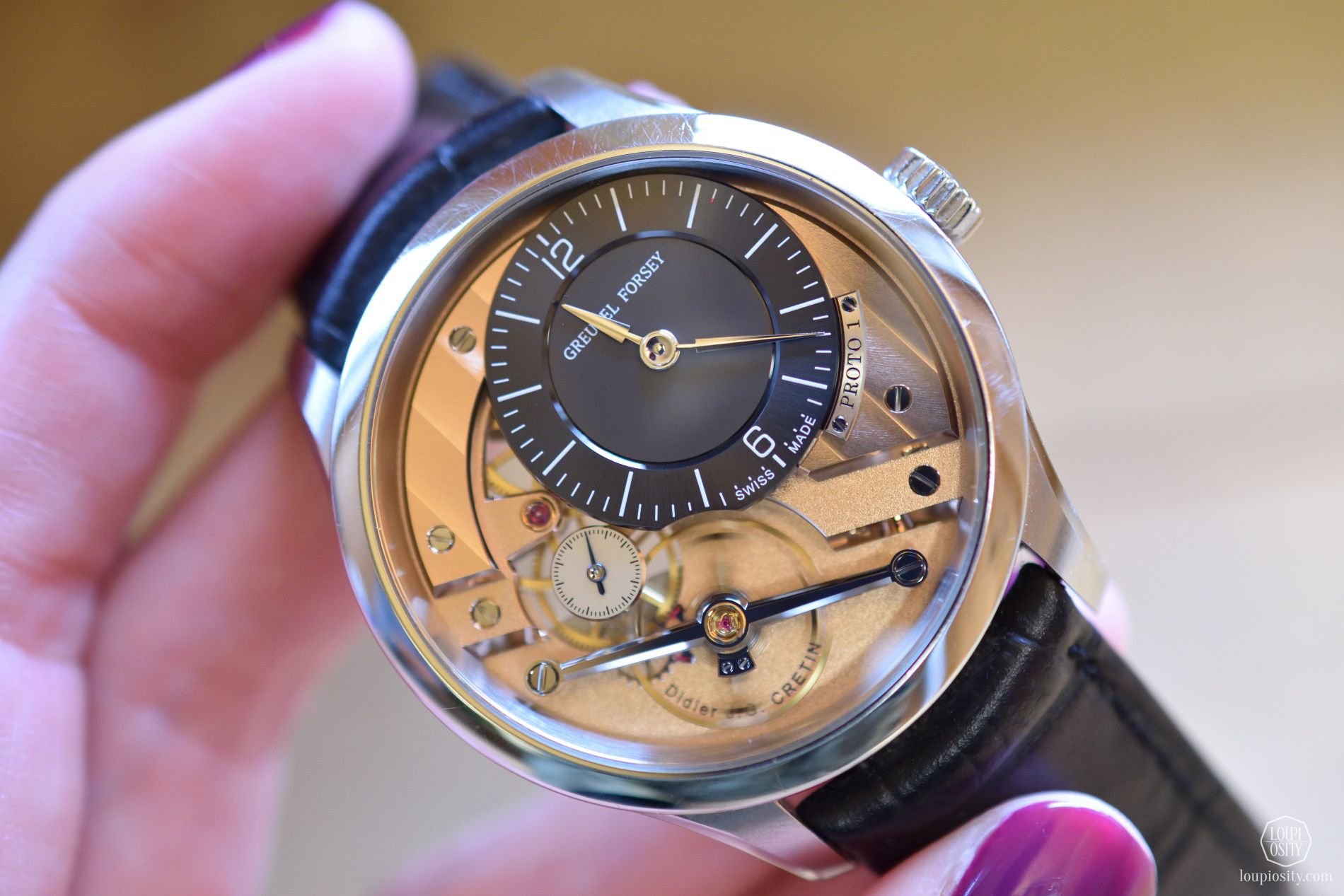 As rare as it could be, but we found another non-tourbillon timepiece, the Greubel Forsey Balancier. 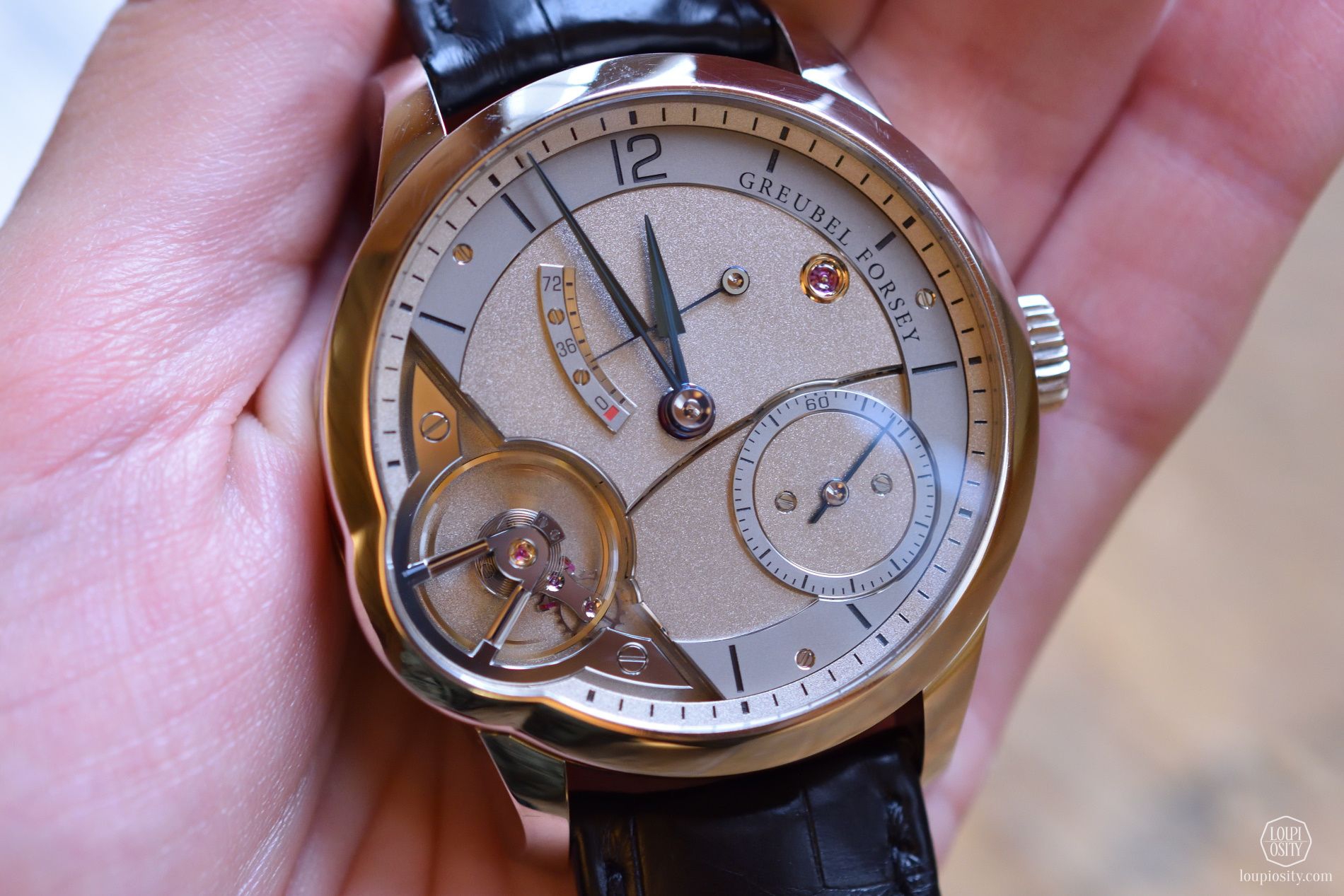 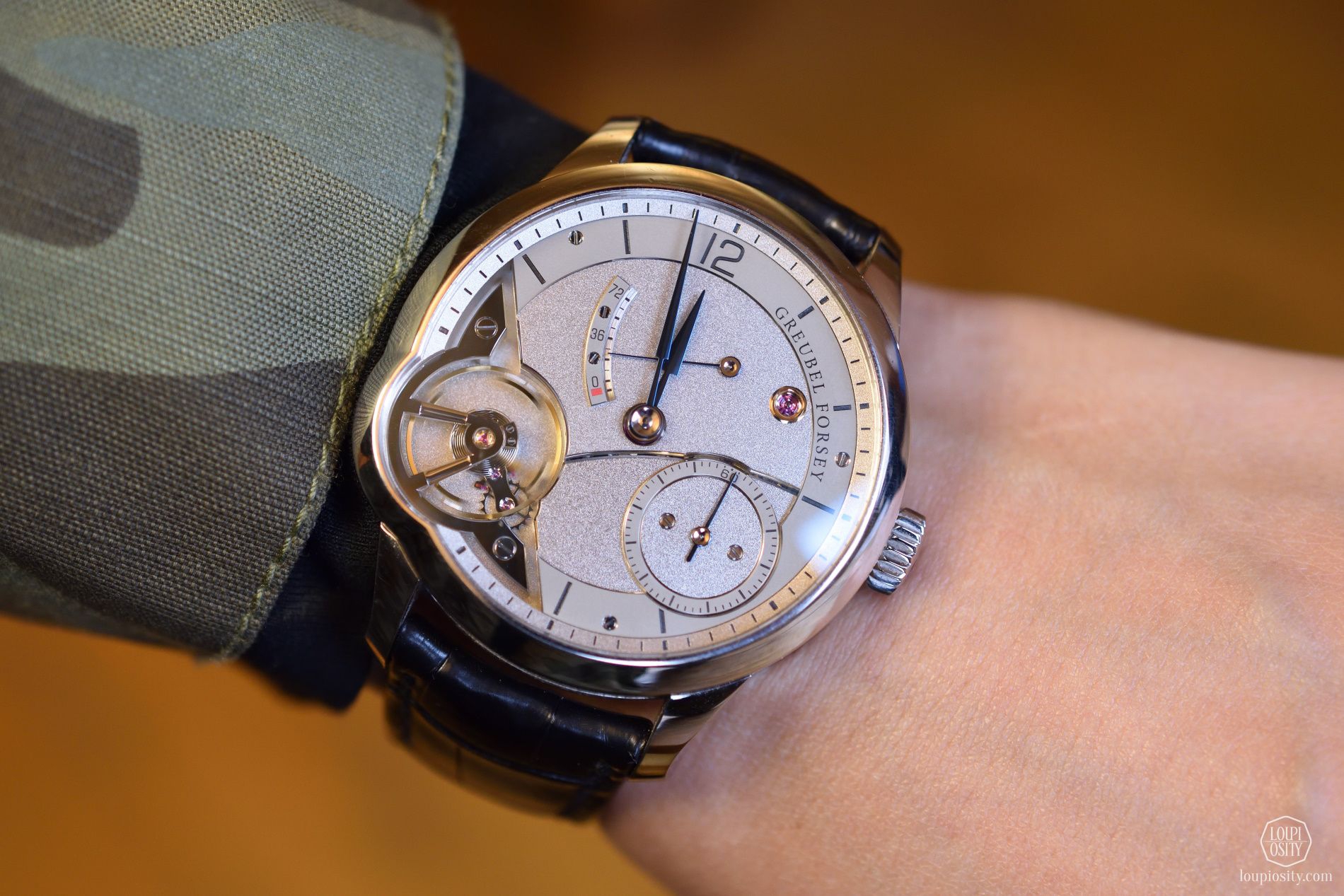 Although hidden, but pairs of tourbillons connected by a differential system under the hood make sure of the dead accuracy of the Quadruple Tourbillon Secret. Their rotating moves are indicated by the lower sub-dials. 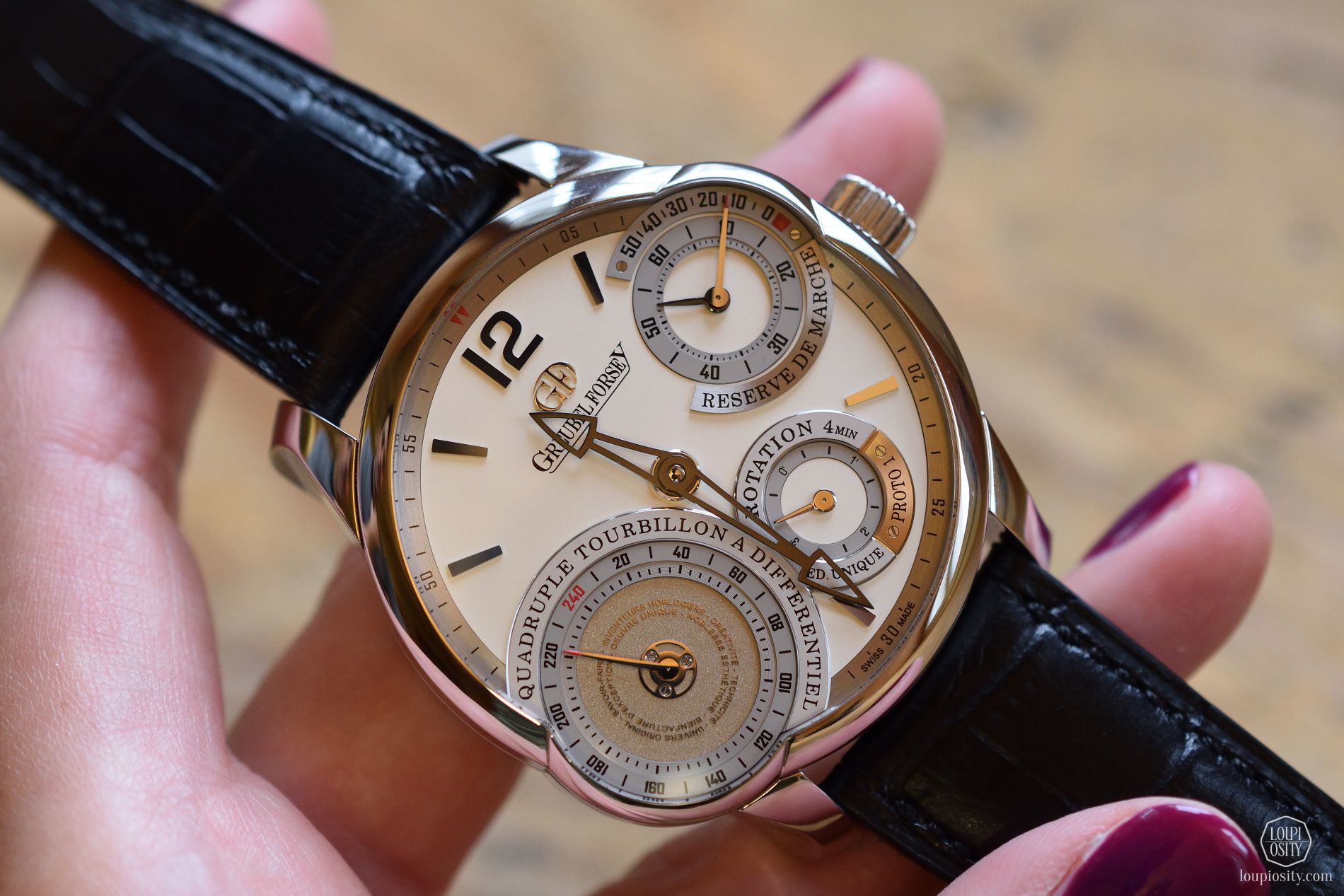 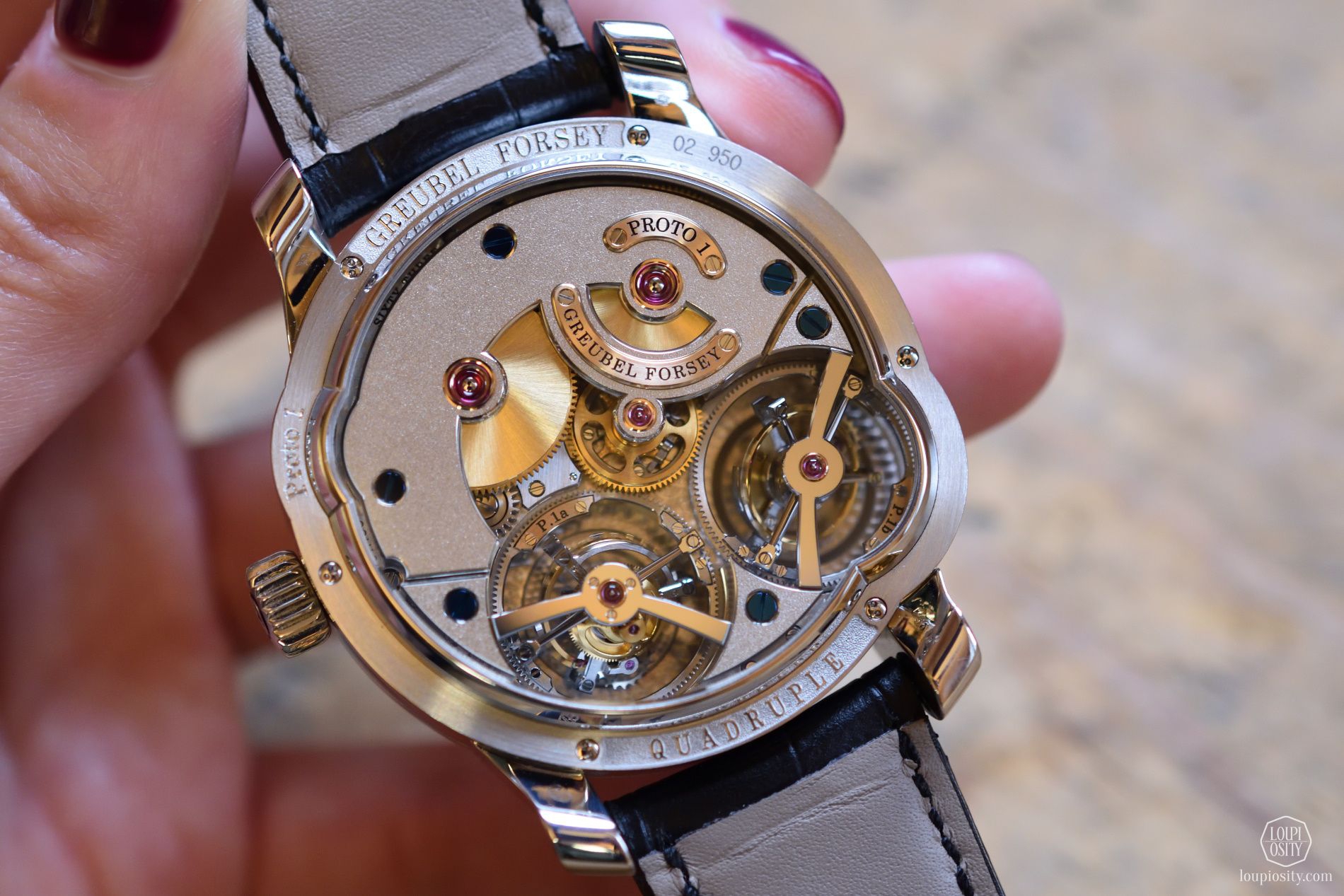 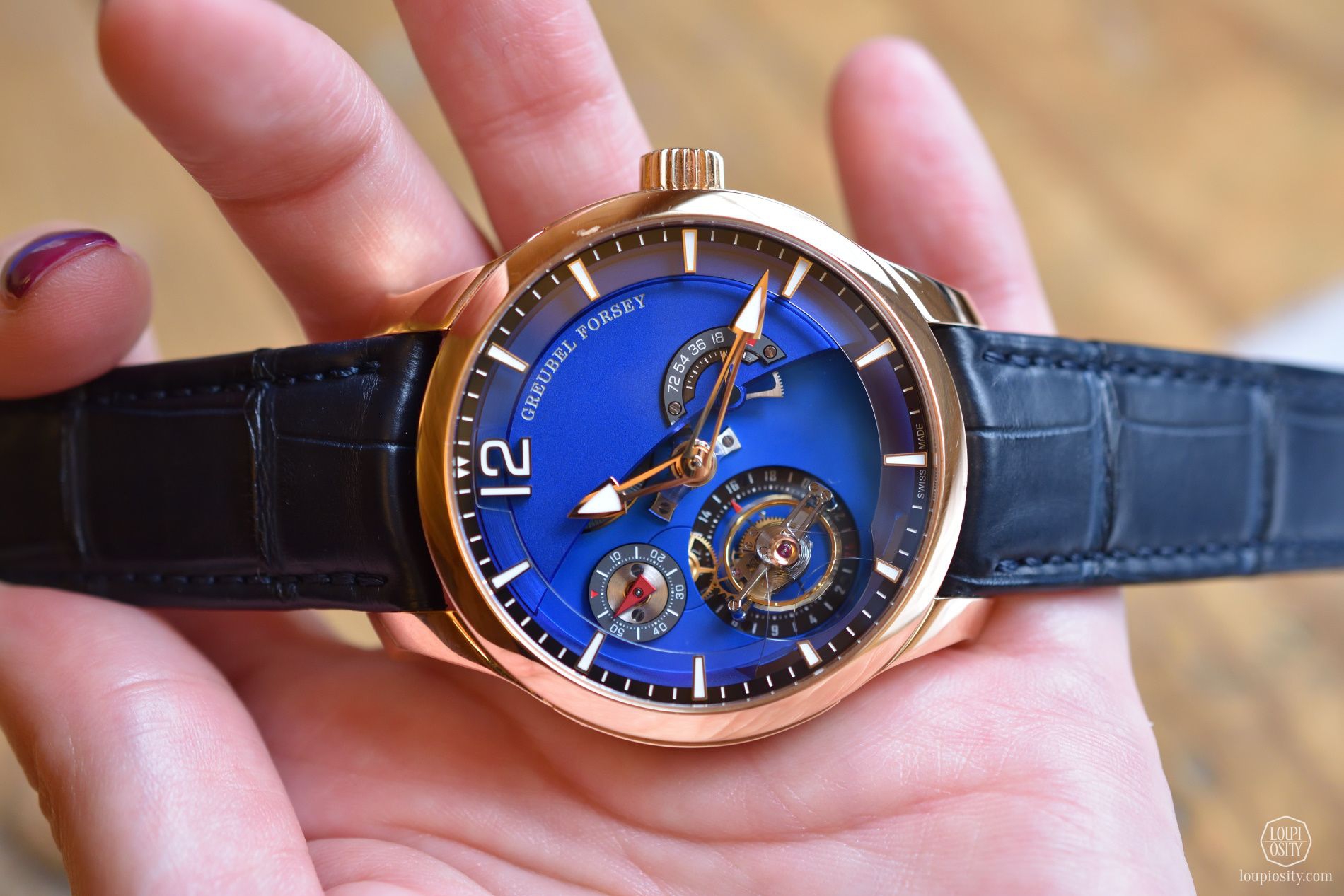 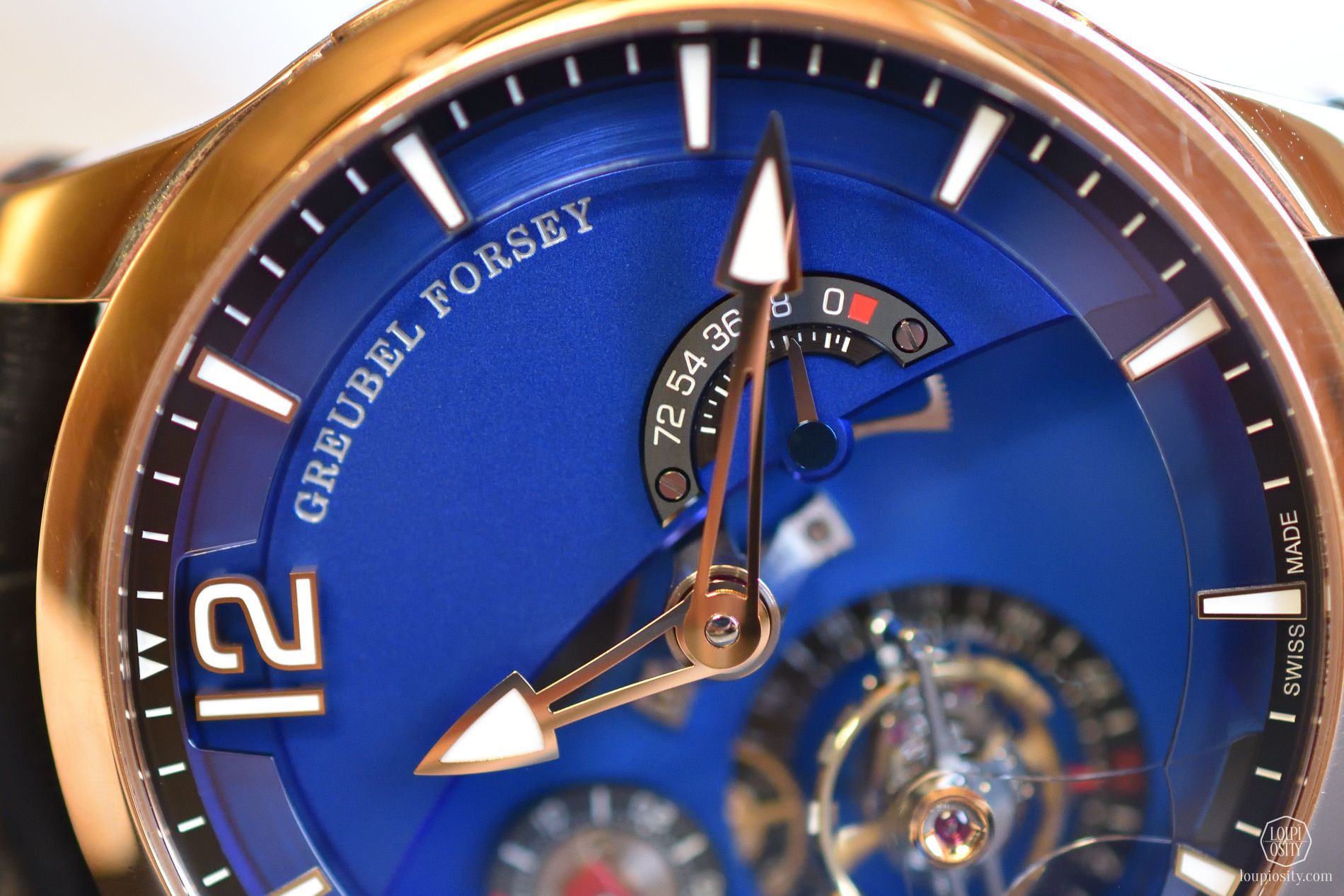