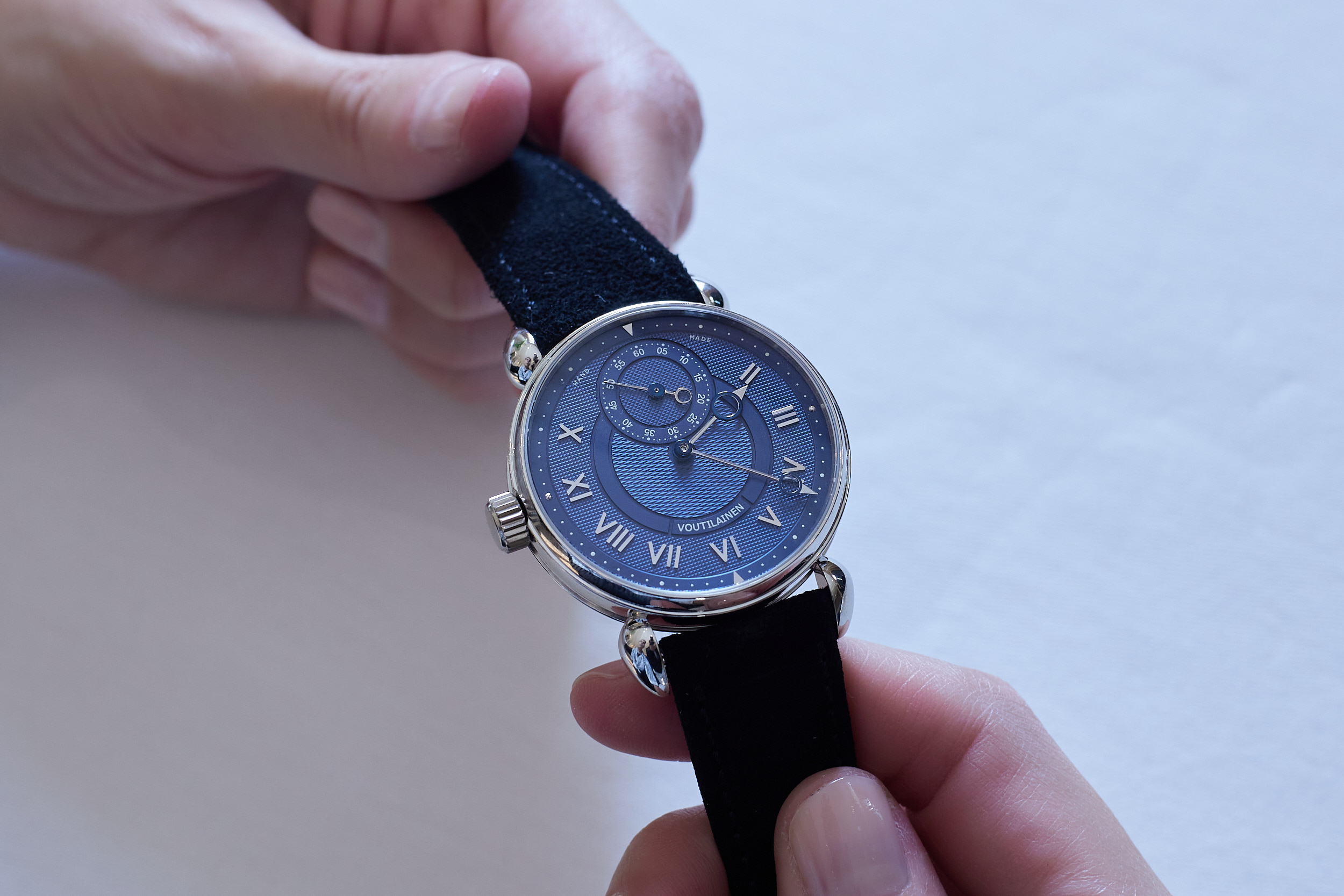 Christie’s Luxury sale series returns to Geneva, to the Four Seasons Hotel des Bergues this autumn, including highlights from the finest wines, historic vintages and limited edition watches to the rarest diamonds. We selected a few interesting lots from the preview. 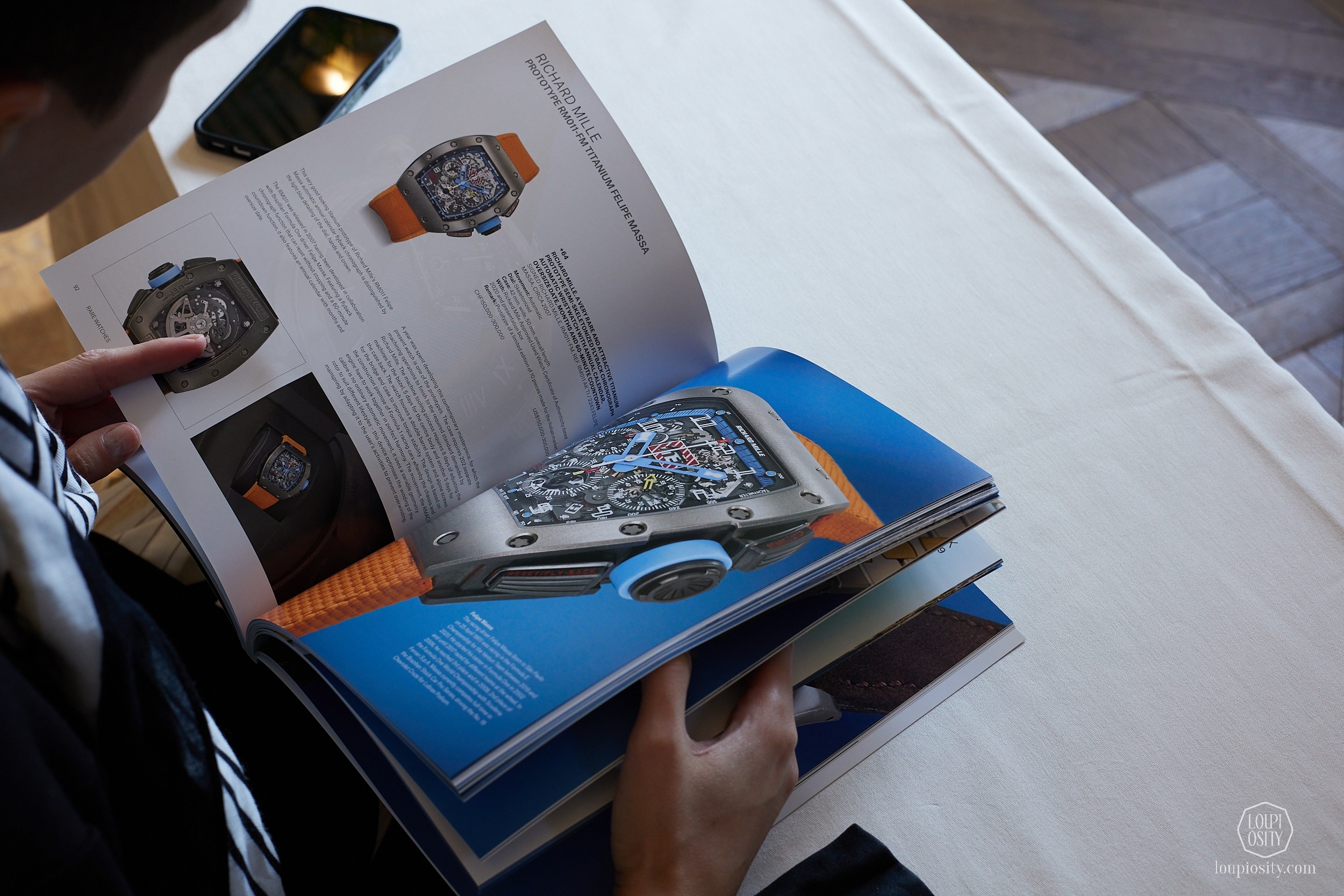 Among the highlights was the ‘pre-Explorer’ Rolex Ref. 6298 which was the watch of the Swiss mountain guide and chemical engineer Jürg Marmet. Marmet and his climbing partner, Ernst Schmied, became the third and fourth people (and the second two-man team after Sir Edmund Hillary and Tenzing Norgay) to reach Mount Everest’s summit on 23 May 1956. The watch in the auction was worn during two well documented and significant expeditions, including accompanying its then owner, on his successful ascent of Mount Everest as part of the official “Schweizerische Mount Everest-Expedition 1956”.

The Rolex Ref. 6298 watch number 929’708 was issued to Jürg Marmet and the back of the case is engraved “Baffinland 1953 Jürg Marmet” – to commemorate his first ascent of Mount Asgard on Baffin Island, in the Canadian territory of Nunavut.

This very interesting watchmaking/mountain-expedition history piece was sold for CHF 289,800. 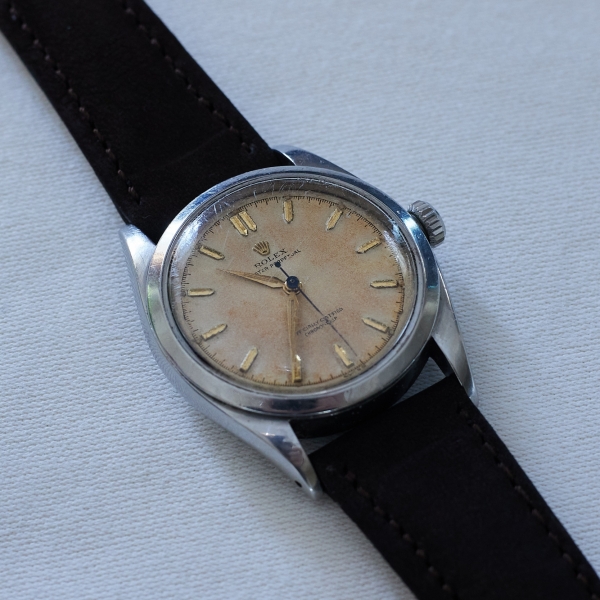 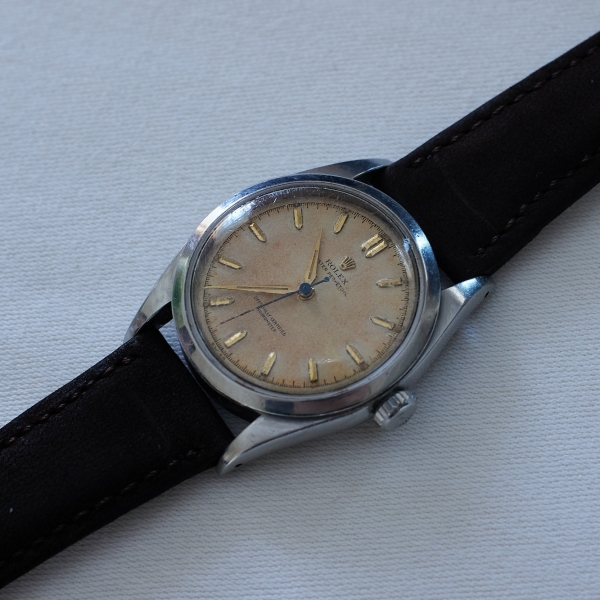 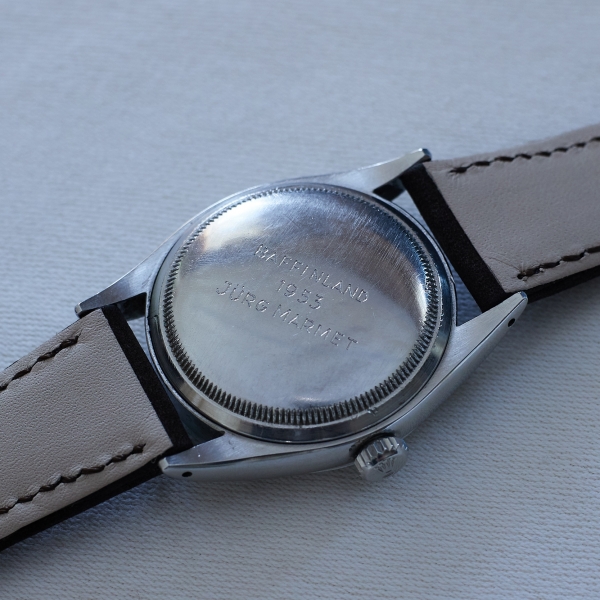 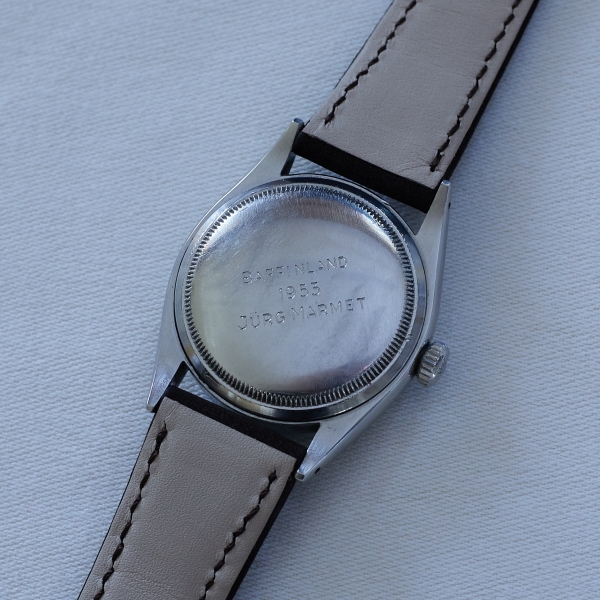 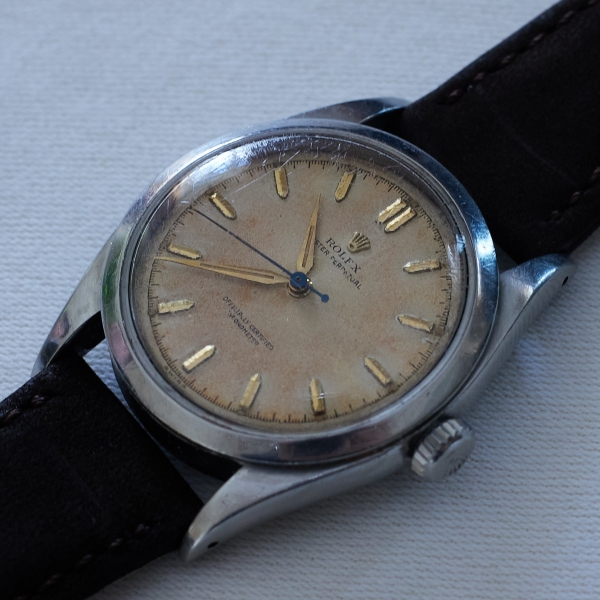 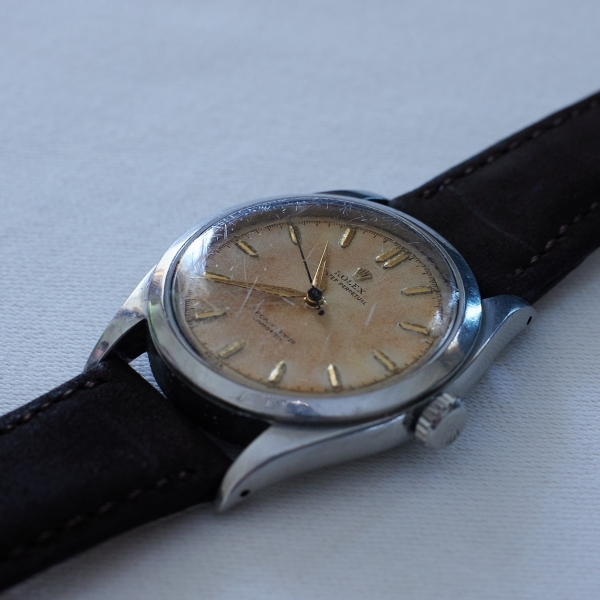 His ‘Observatoire’ wristwatch was awarded the Grand Prix d’Horologerie de Genève 2007. The great design and incredible level of finish are combined with a movement of historic precision capabilities. Originally ‘observatoire’ watches were all about extreme timekeeping accuracy, a homage to the famous observatory chronometers entered into the precision timekeeping competitions in Geneva and Neuchatel in the 20th century. (Many of them were small series of wristwatches using Peseux 260 base calibres, created for observatory trials.)

The auctioned model is a limited edition from 2009 in 38,5mm platinum case and features a left-hand crown and an inversed, hand-crafted dial in blue made from gold. The timepiece realised CHF 182,700 yesterday, well above its estimate. 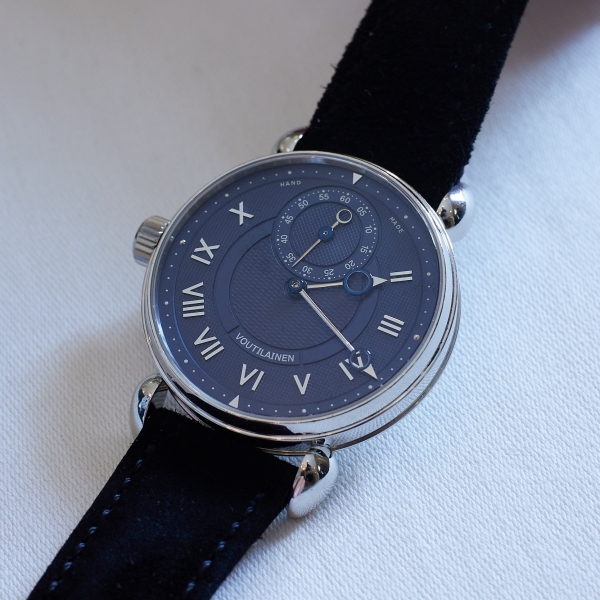 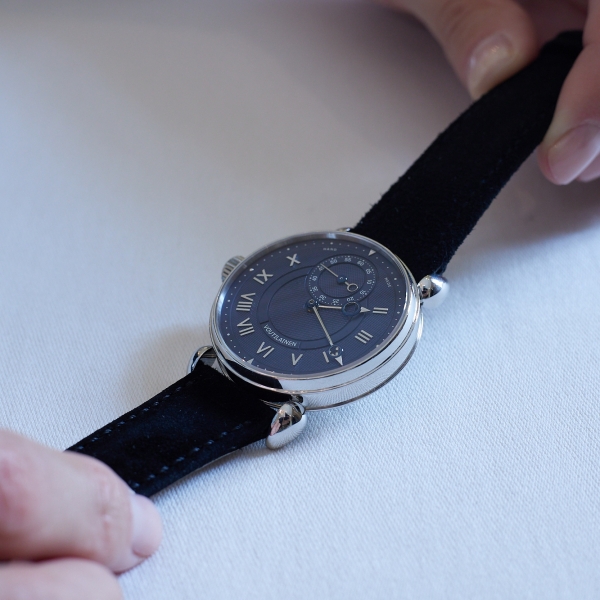 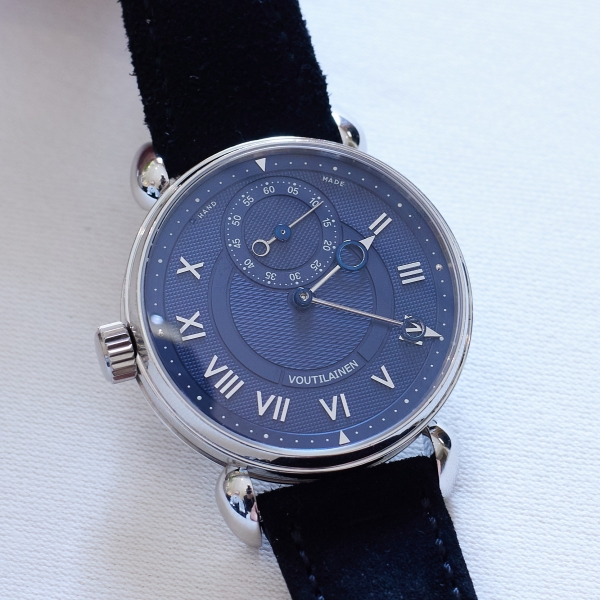 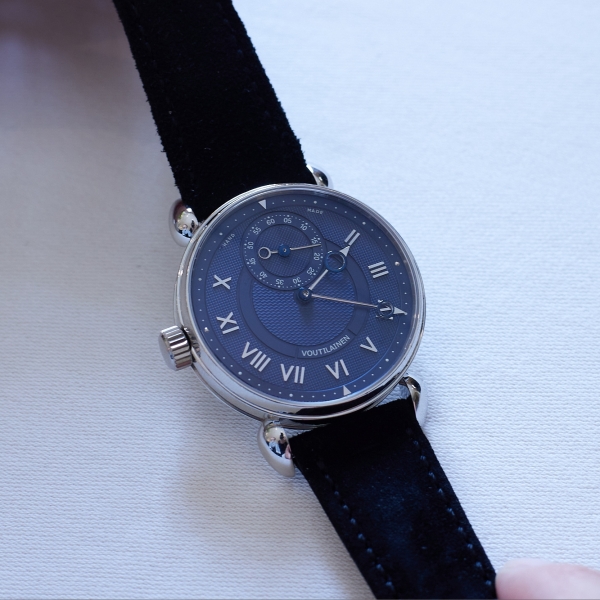 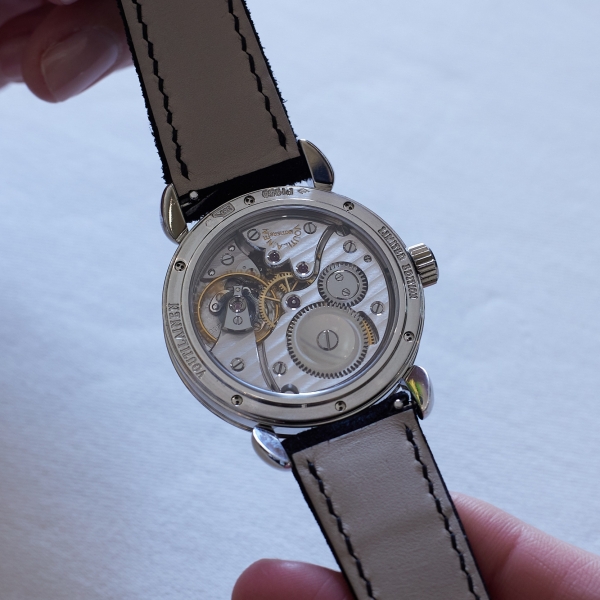 The beginning of the 70’s brought along one of Audemars Piguet’s great icons. “To break the rules, you must first master them” – the motto characterized the Royal Oak collection. In 1972, AP shocked the industry with the series designed by Gérald Genta (a Swiss watch designer, who worked with other firms too, including IWC and Patek Philippe among others). It was not only the size that was far larger than what was in vogue at the time, but the models also came in an unusual shape. The main characteristics include stainless steel case, an octagon-shaped bezel and eight hexagon screws, a tapisserie-patterned dial and deeply bevelled edges.

The design of the Royal Oak 5402SA remained the same with slate grey dial and yellow gold hour markers during the entire period of production between 1977 and 1985. The watches of reference 5402SA were numbered 1 to 951 and in total 876 watches were sold. 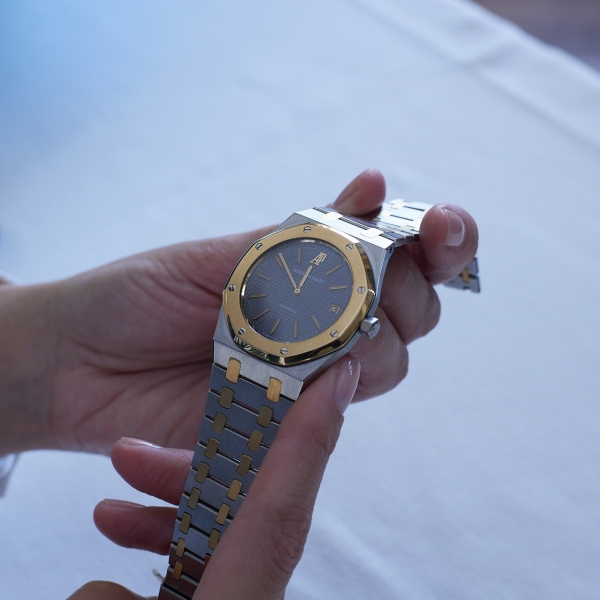 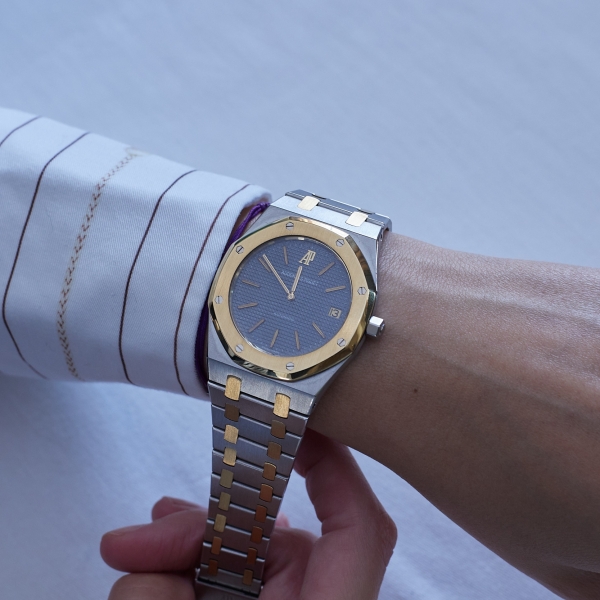 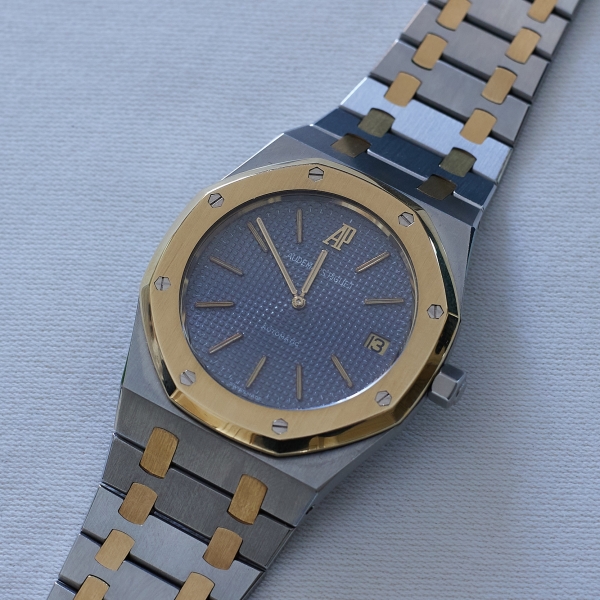 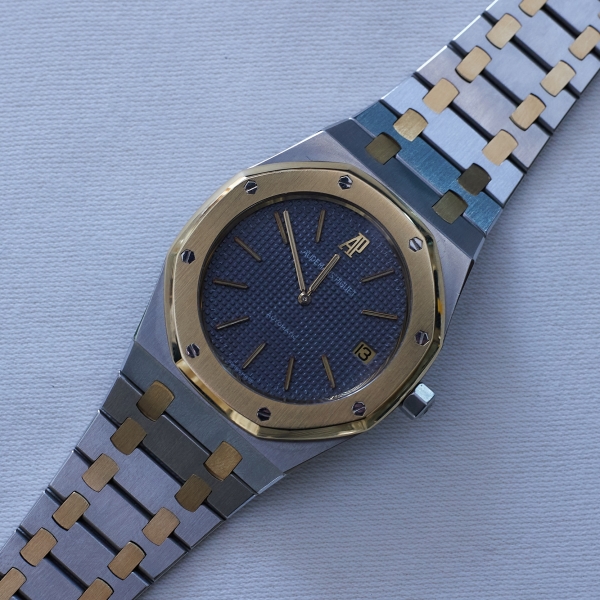 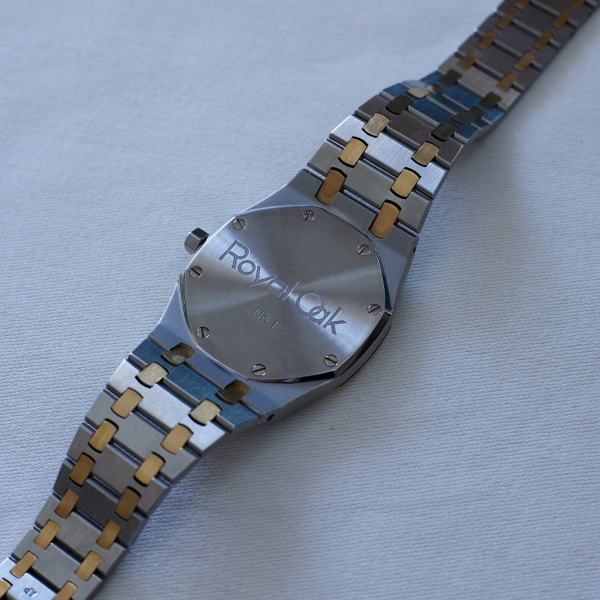 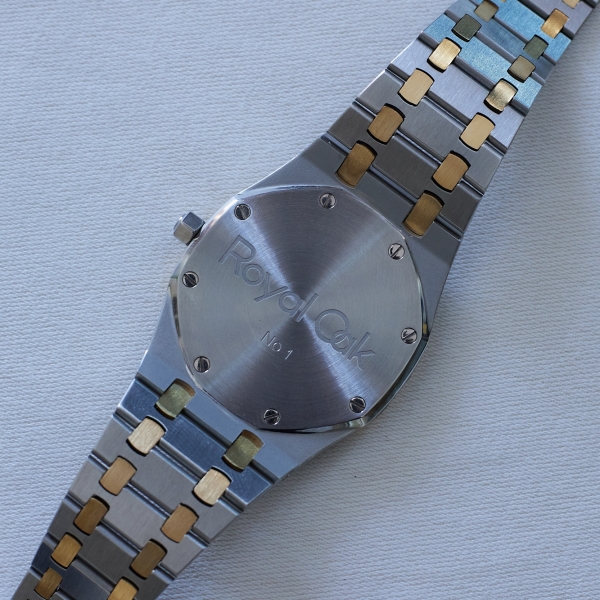 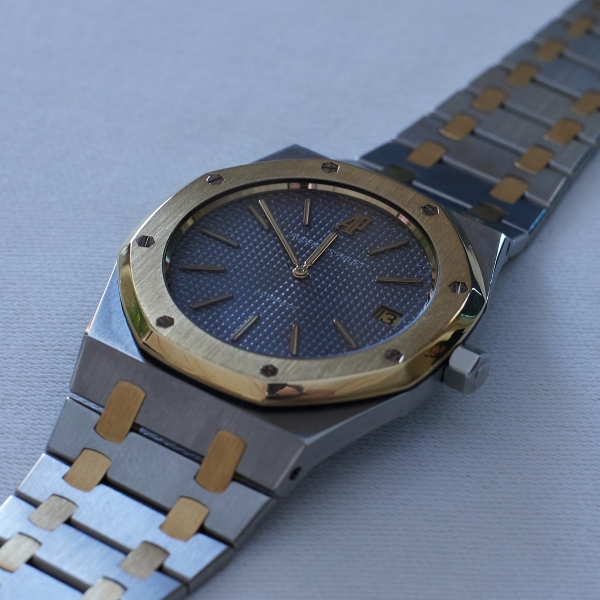 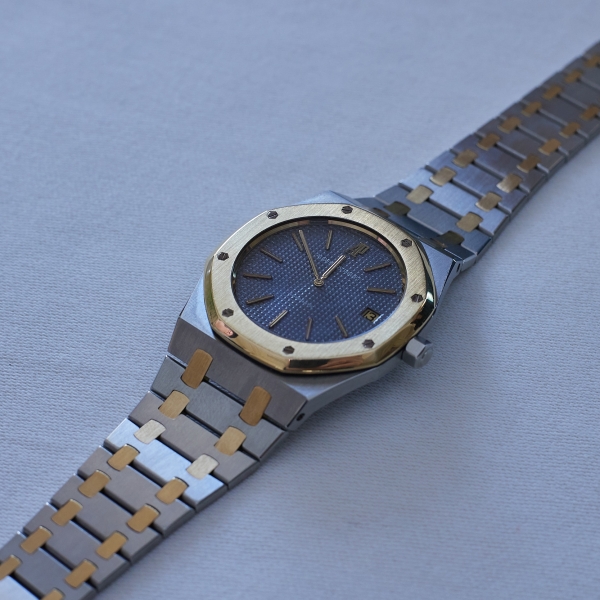 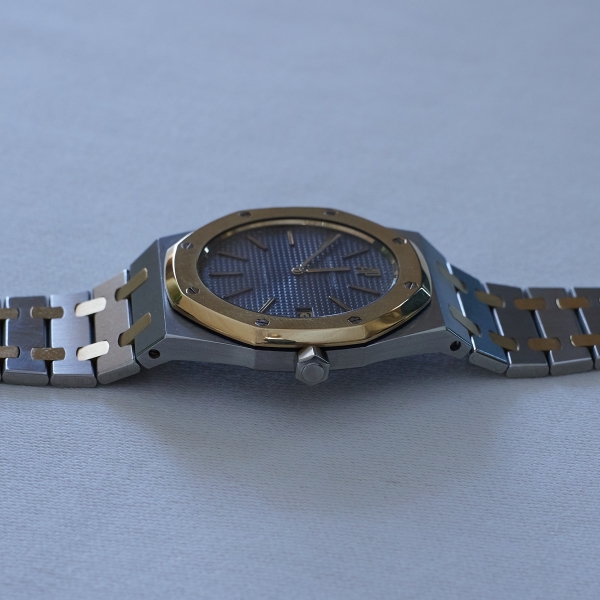 Please find all the details at the Christie’s website.