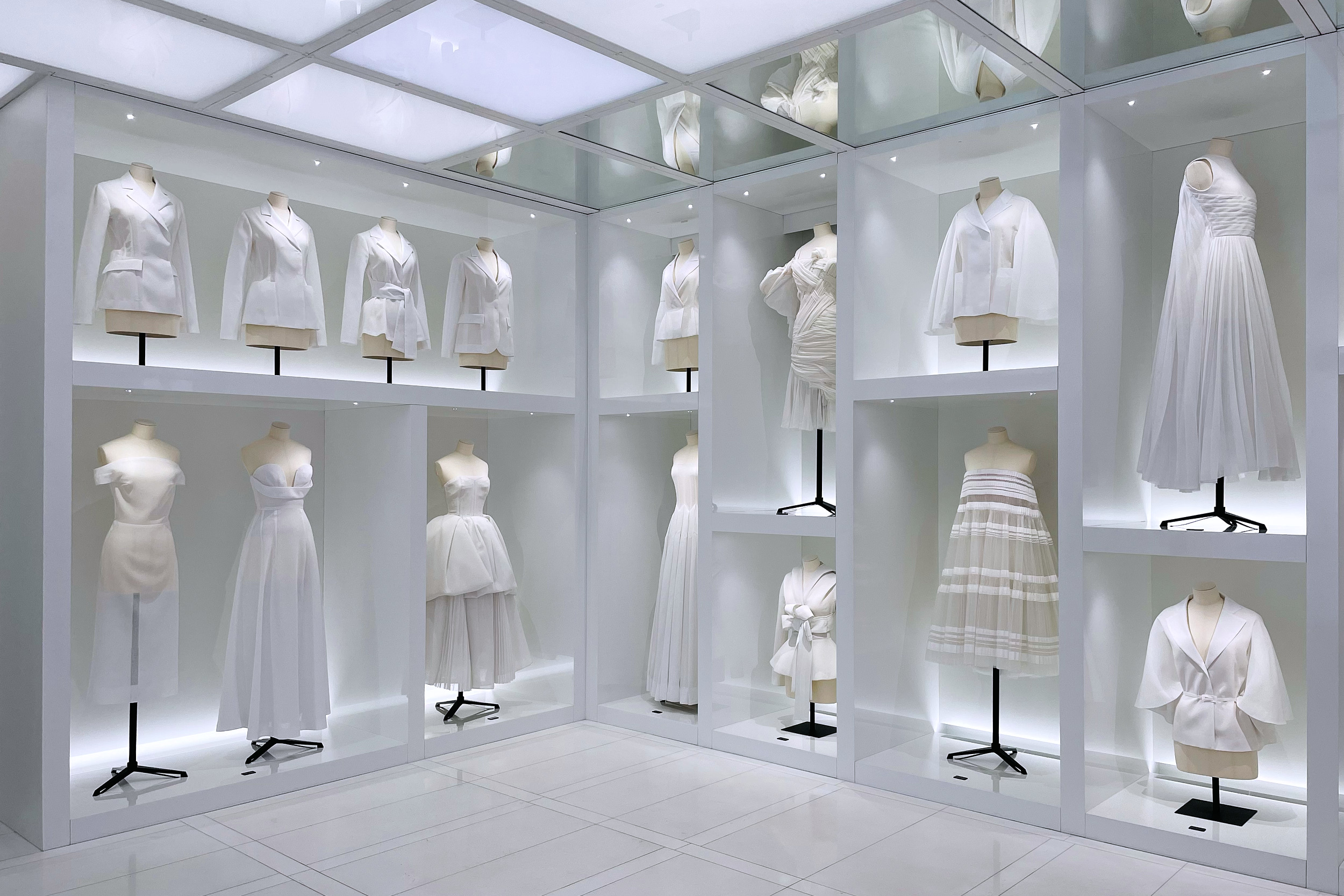 In 2011 LVMH Group debuted a unique cultural initiative with the aim of presenting and highlighting European luxury craftsmanship to a wider audience. The Journées Particulières is back in 2022 with more than 50 Maisons.

What is Journées Particulières?

The LVMH Group launched the Journées Particulières in 2011 in order to give the public a chance to discover the vast diversity of métiers and savoir-faire at LVMH Maisons. This unprecedented initiative by a private company reflects the Group’s tribute to the remarkable artisanal excellence found at its Maisons, and to Europe’s unique heritage of craftsmanship.

During the 2011, 2013, 2016 and 2018 editions of Les Journées Particulières  watchmakers, couturiers, shoemakers, cellar masters, jewellers, trunk-makers, riddlers, head seamstresses, chefs and many others showed their exceptional work to the visitors.

When is the next edition of Journées Particulières?

As LVMH promoted this summer, the next edition of the event will take place on October 14-16, 2022. Since there is a great number of visitors expected it is recommended to book a priority access ticket. Create an account and check out the three rounds of bookings opening at 1pm CET on September 22, 26 and 29, with a different selection of locations available each day.

Where are the participating Maisons of Journées Particulières located?

A total of 93 sites from 57 Maisons will open their doors for free in 15 countries. The sites opened to the public in France, Italy, Spain, Switzerland or the United Kingdom included Louis Vuitton’s special orders workshop in Asnières, Chaumet and Bulgari salons on Place Vendôme, the Berluti bespoke shoes workshop, the Hennessy tasting room in Cognac, Guerlain’s Orphin production site, the Numanthia wine estate in Spain, the Acqua di Parma perfume house in Italy or the Christian Dior haute couture salons on Avenue Montaigne (which we covered in details here). 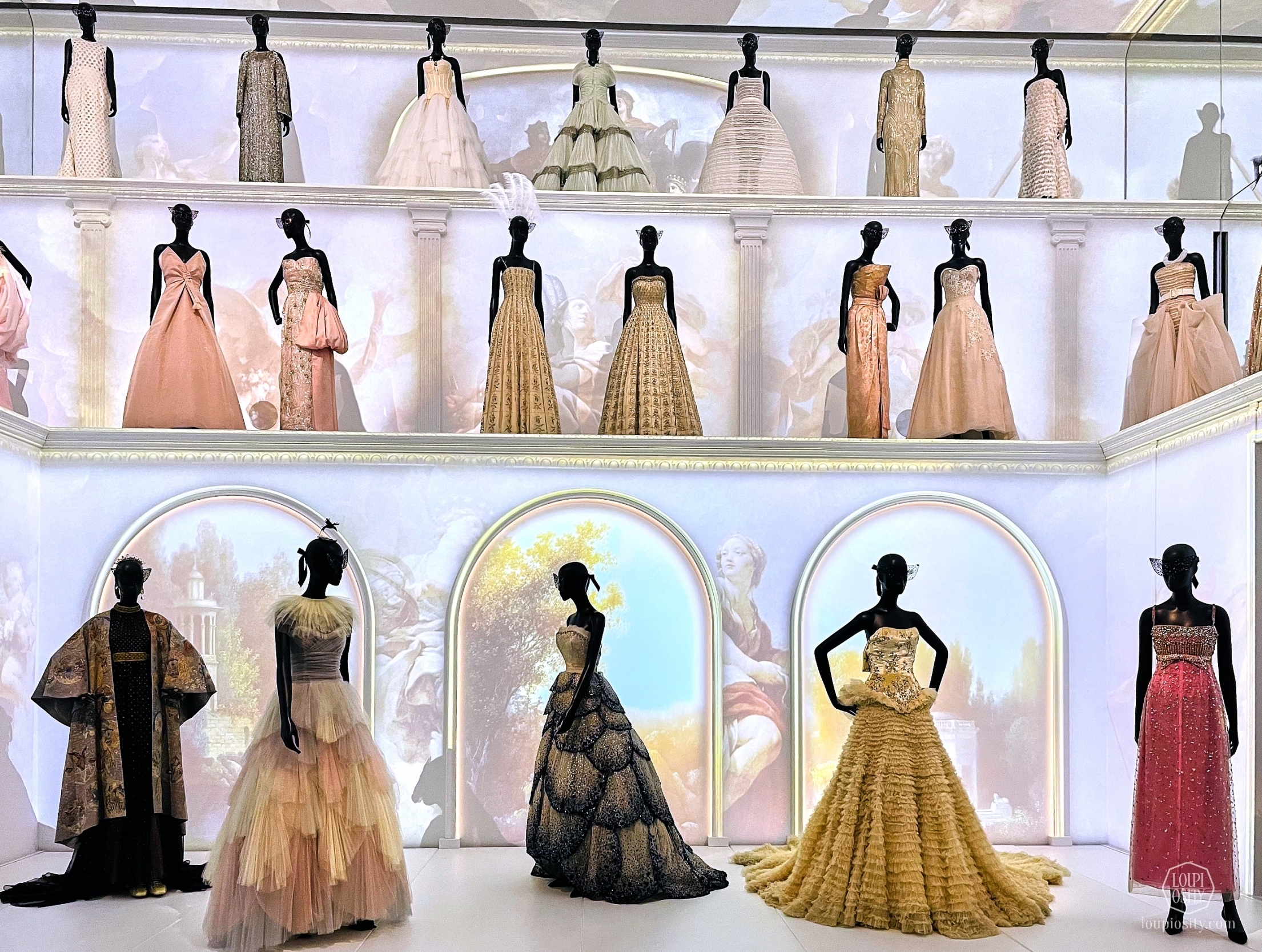 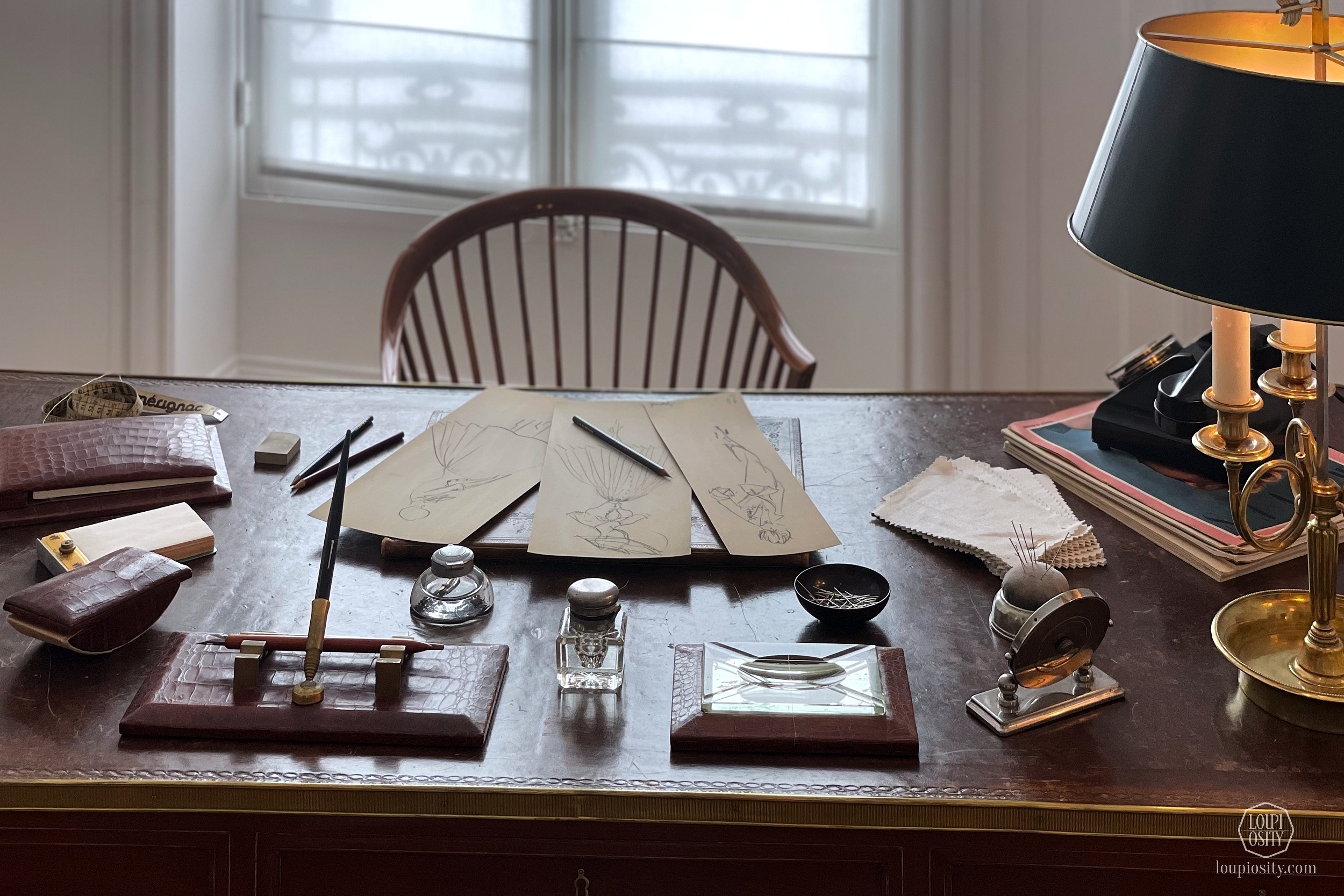 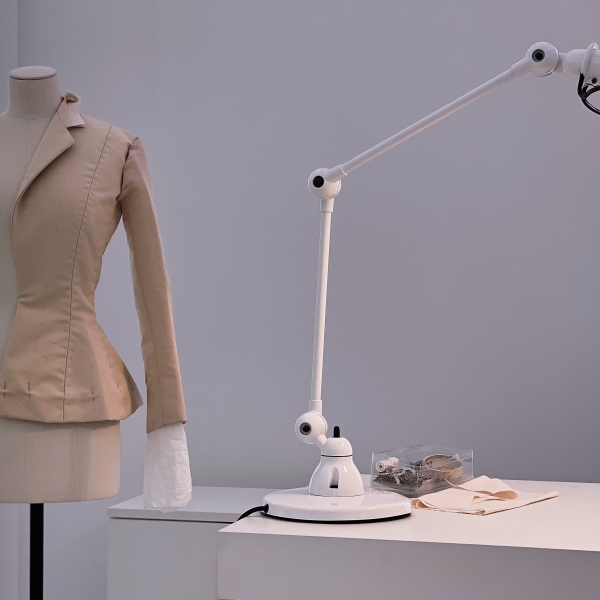 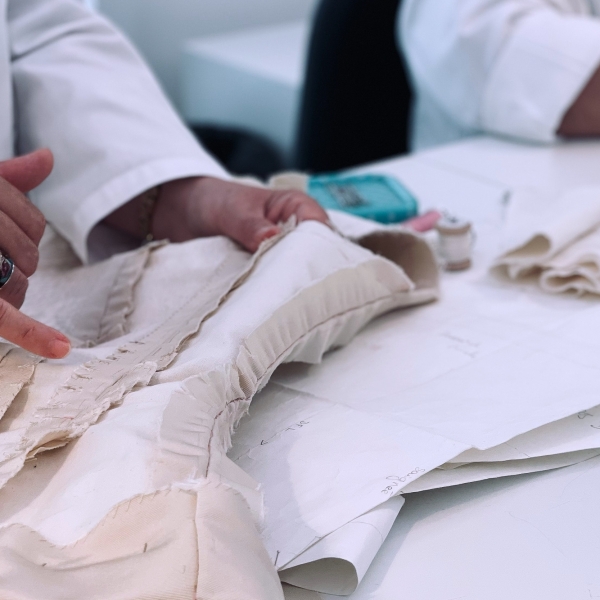 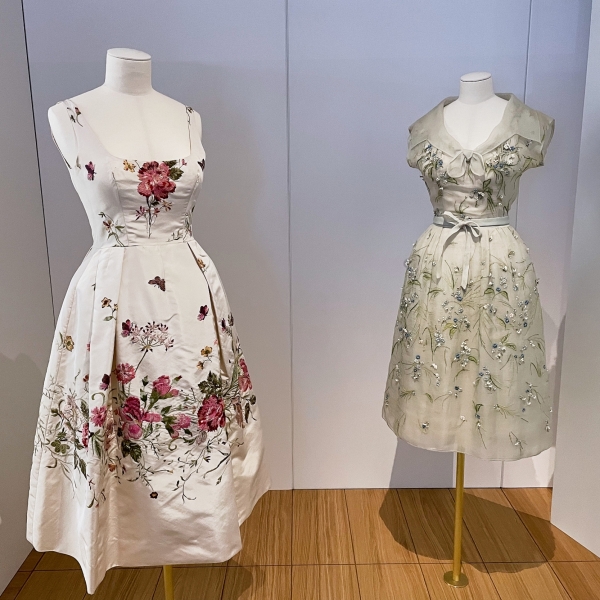 Of course the emblematic watch manufactures of LVMH like Zenith, TAG Heuer and Hublot are opening their doors to visitors in Switzerland (in Le Locle, in La Chaux-de-Fonds and in Nyon respectively). For example the Zenith Manufacture has occupied the same building since 1865, sitting in the heart of the town of Le Locle. The Zenith facility is listed as a UNESCO World Heritage site for its architecture and industrial urbanism, and has been instrumental to its hometown’s development as a watchmaking capital over the past century and a half. Visitors will have the opportunity to learn about the blend of unique tradition, audacity and cutting-edge technology that defines Zenith watches. 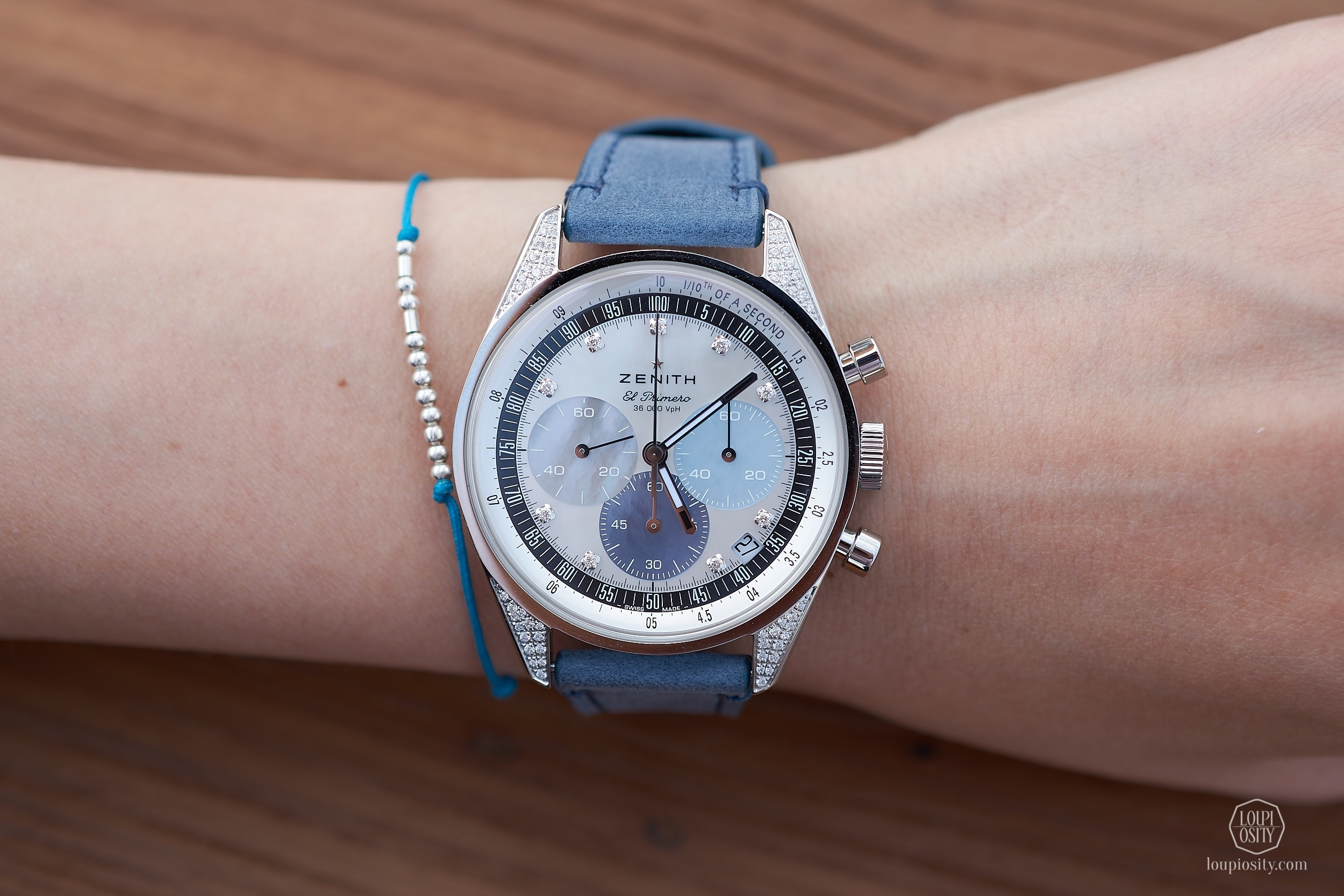 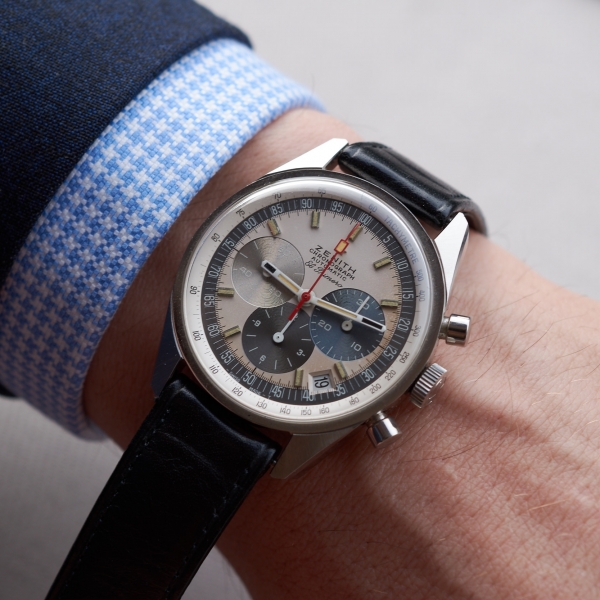 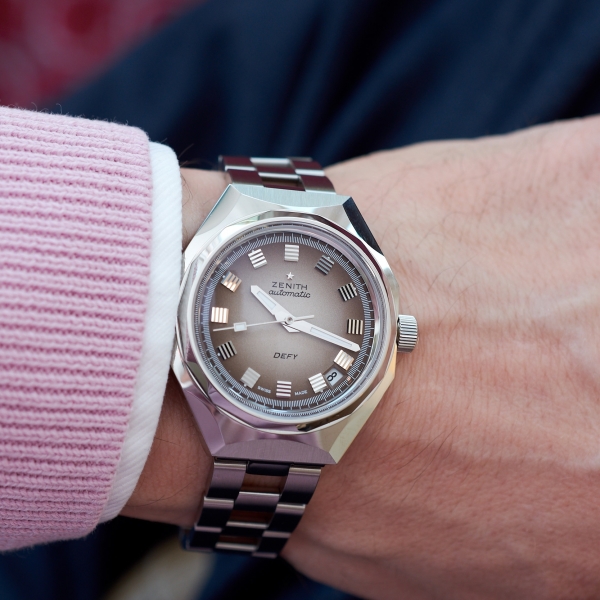 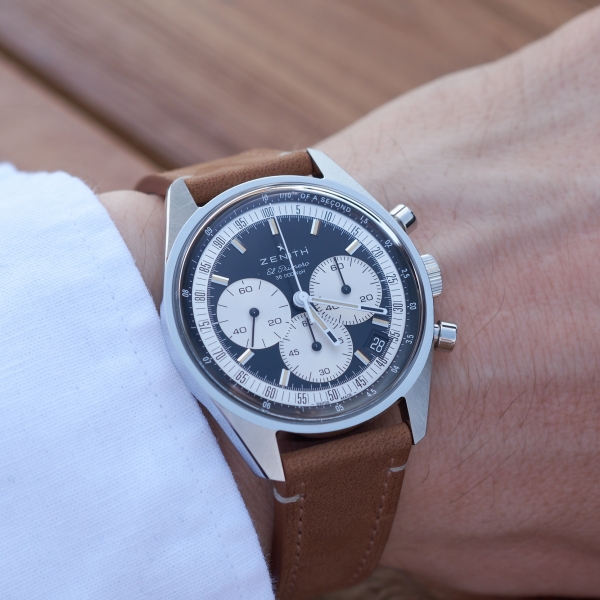 SEE LV in Dubai Louis Vuitton presents the SEE LV experience about the over 160 years of the Maison’s history at the Dubai Mall Fountain - as the third stop of the travelling exhibition.Zenith at LVMH Watch Week 2022 - Part 1 This January Zenith introduced the DEFY Revival A3642, a modern reinterpretation of the earliest DEFY model. As a next step Zenith is unveiling some of its latest creations at LVMH Digital Watch Week 2022.Watches and Wonders 2023 Geneva Watches and Wonders opens its doors to the public and launches ‘In the City’ concept program.