“First cut is the deepest” 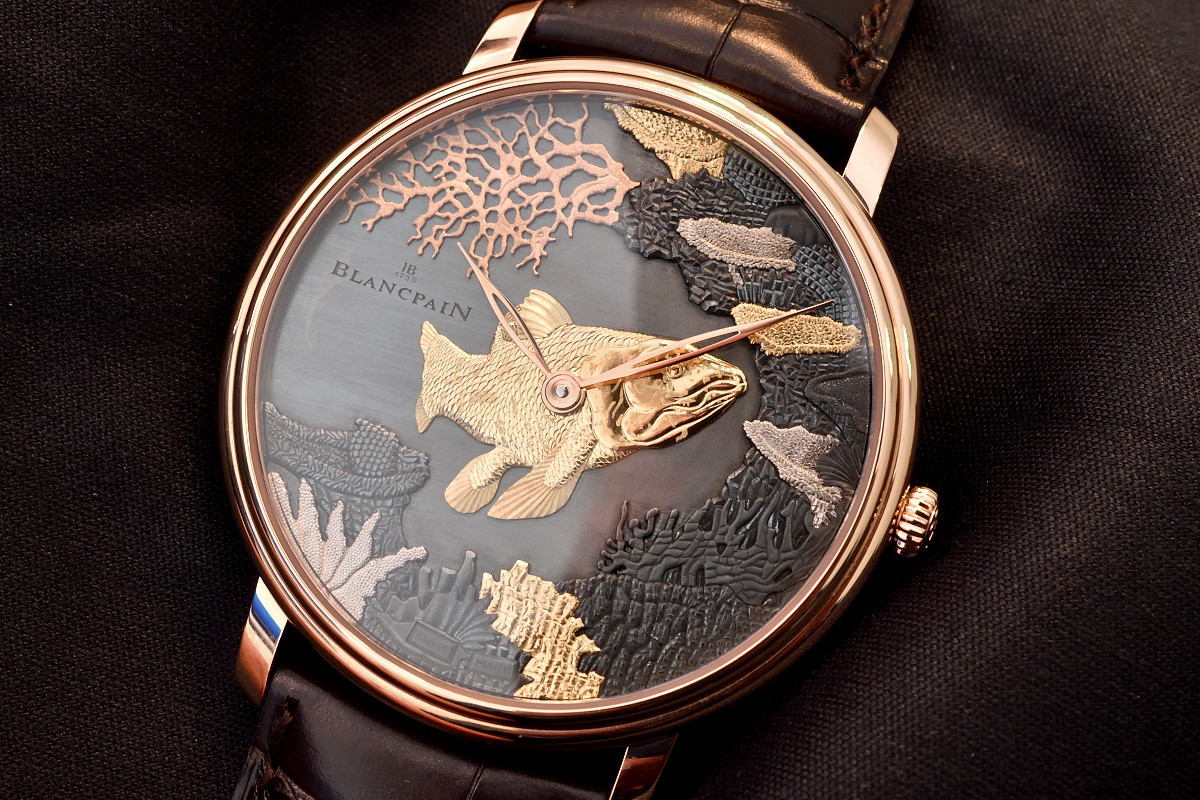 9 out of 10 people have delivered messages of love or other passions by engraving the name of the object of their desire into wood or metal. It probably made the impact but could rarely be called artistic. I bet one of these messengers were Rod Stewart, whose lover spirit was summoned by Timm Delfs last week in Zurich at Les Ambassadeurs when opening his presentation with the above mentioned song. Timm, together with Blancpain hosted Espace Connaisseur, the regular get-together of watch and crafts enthusiasts, and dedicated the evening to the artistic genre of engraving.

Engraving by definition is a technique with incising a motif onto a hard surface (metal, wood, mother-of-pearl or glass), by cutting grooves into it. Earlier it was part also of the printing or reproduction processes. The highest levels of the engraving are found on watches, jewellery, weapons and many other instruments.

The first engravings were found on objects from prehistoric periods, it was an important small-scale art form in the ancient world, and remained popular through European Middle Ages or renaissance. At the beginning of the sixteenth century, Albrecht Dürer (German painter, printmaker) and his rivals – such as Cornelis Cort Dutch engraver and draughtsman – carried the technique to an amazing degree of richness and details. Paul Gustave Doré was a French engraver (working mainly with/on wood) who was asked to illustrate the works of Lord Byron, Edgar Allan Poe, Cervantes’s Don Quixote or even the new illustrated English Bible.

Engraving is a process when value is created by taking out/away pieces from the main material, thus leaving little space for failures. After Timm’s thoughts a quote came into my mind from Antoine de Saint-Exupery (my beloved French writer 1900 – 1944):

A master-engraver is able to transpose a picture, drawing or shape onto the metal’s surface by playing with the depths, directions, thickness and density of the cuts in a way that it evokes the feeling of “completeness”. 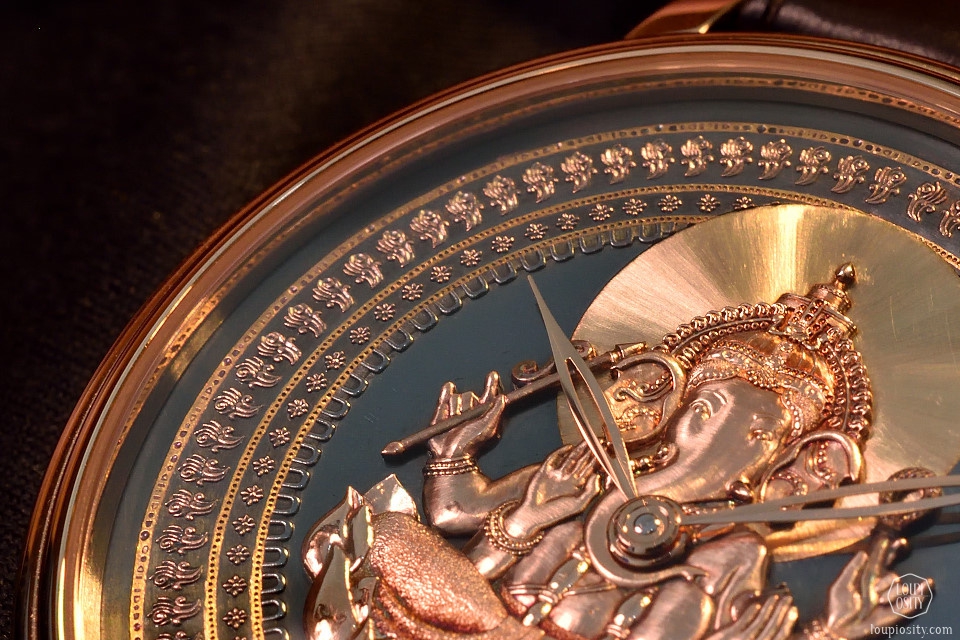 The tools and techniques used have been the same for centuries. Gravers and burins come in a variety of shapes and sizes that yield in different lines. With the hatching method the artisan is able to create tonal or shading effects by closely spaced parallel lines. Stippling is also an artistic technique, which creates a pattern, simulating varying degrees of solidity or shading by using small dots.

Engravers usually have many types of these tools, which are so personal to them that they do sharpen and fix these themselves.

At Blancpain, master-craftsmen in the decoration workshop implement a wide range of decorative techniques on dials and movements. Engraving is usually applied on case-backs, oscillating weights and on dials. Burins are led by the boundaries creativity of the artist, just as the individual requests of the clients. 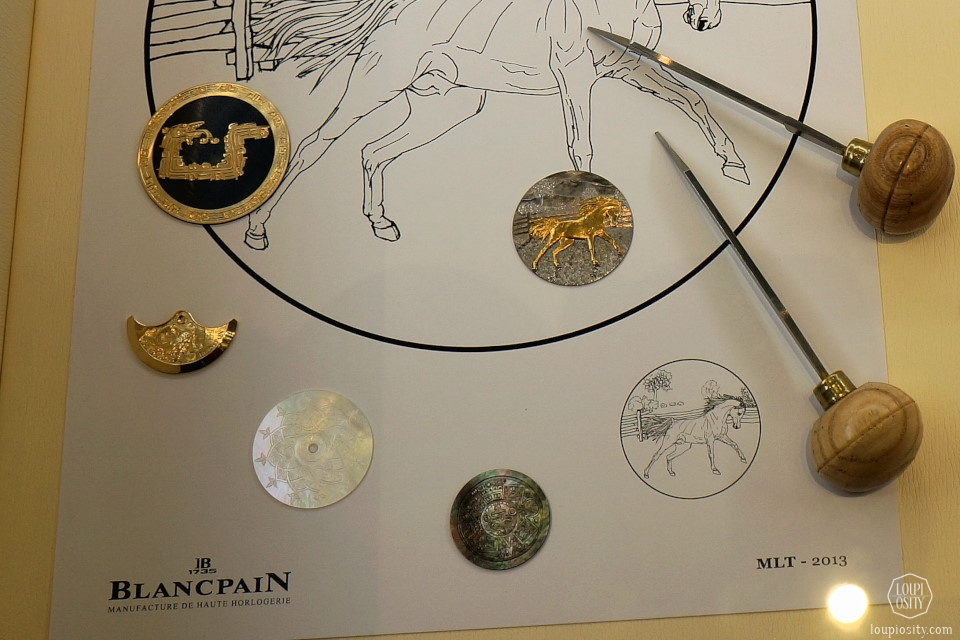 We were introduced virtually to Marie-Laure Tarbouriech, a 3rd generation master-engraver in Blancpain’s workshops, who has been selected as Meilleur Ouvrier de France (“One of France’s best artisans”) in 2011 for her skills. There is an interesting interview with her in Blancpain’s Lettres Du Brassus magazine. Ms. Tarbouriech and her team has been vital to preserve the ancient methods and enrich the timepieces of the company with three dimensional surfaces in the past 10 years. The presentation in Les Ambassadurs did not finish with the speeches – in a live demonstration by a young and very talented engraver we could witness the changing grimace of the metal under her deft fingers. I wish I could borrow her patience! 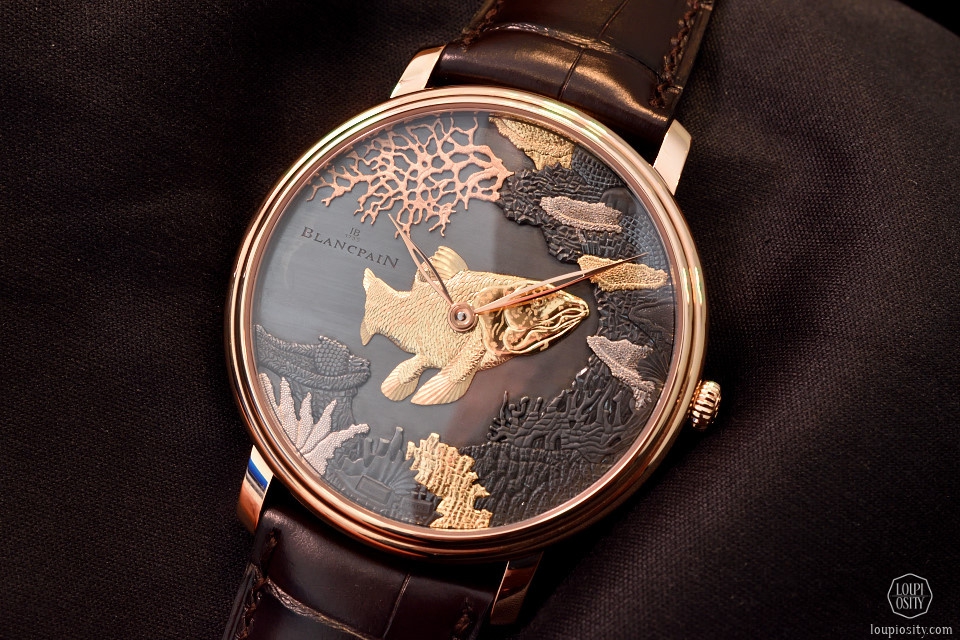 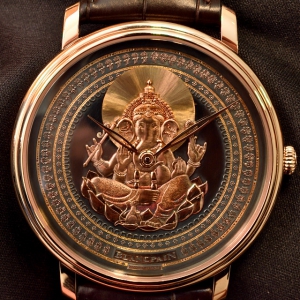 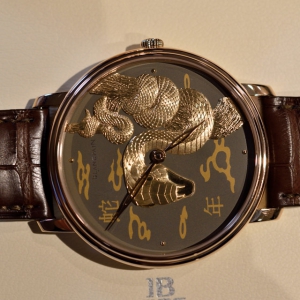 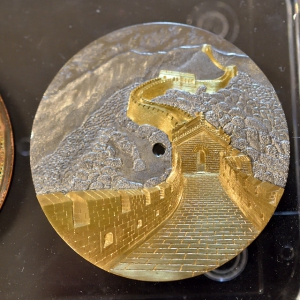 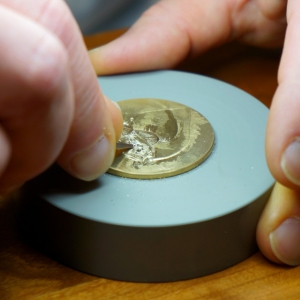 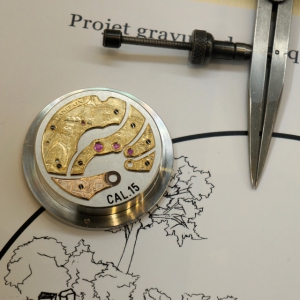 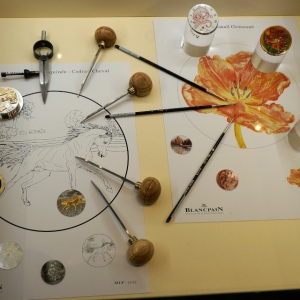 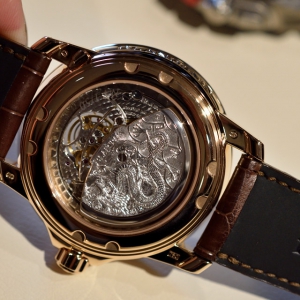 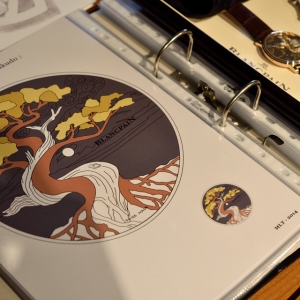 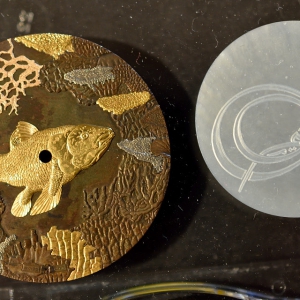 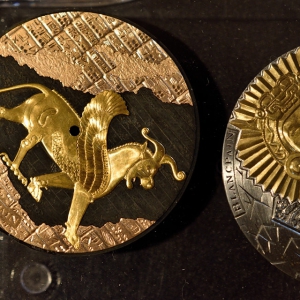 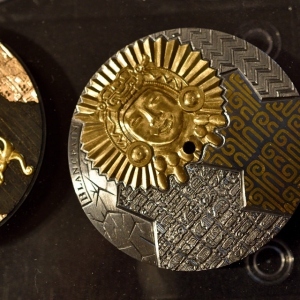 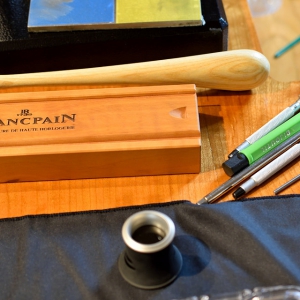 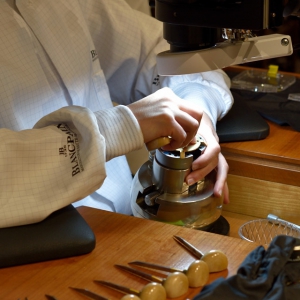 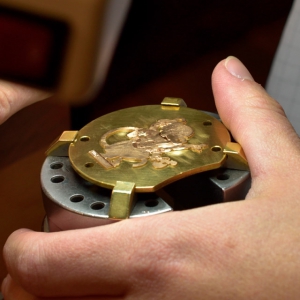 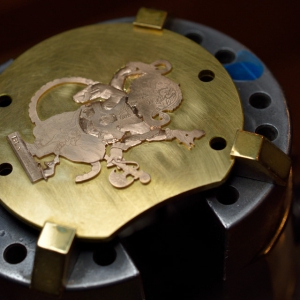 “Art of Living” is a broad concept of Blancpain under which they contribute to the preservation of traditions (just like engraving) and nature, and celebrate life. At Espace Connaisseur we were also given a taster to the larger Blancpain world.

In 1953 Blancpain showcased the Fifty Fathoms, a diving watch created in line with the specifications of the French navy. Blancpain supports exploration under the sea and even established a strong partnership with the National Geographic and its Pristine Seas Expeditions projects to protect the beauties of the ocean.

Blancpain discovered the similarities between fine watchmaking and fine cuisine, which they elaborated on in an inspiring video. The company have had a long association with the Bocuse d’Or, the prestigious international gourmet food competition. For more than 10 years, Blancpain has also been a partner of Relais & Châteaux, an association of the world’s finest hoteliers, chefs and restaurateurs.

Honoring the great beauties of ancient China -… Blancpain showcases the artistic excellence of its artisans through a unique series of four Métiers d’Art watches inspired by the supremely rich culture and history of the Middle Empire - the The Four Great Beauties.H.Moser & Cie. - erase the brand to sublimate the creation All new launches of H. Moser & Cie. at the Watches & Wonders 2021 embody the daring concept of removing the branding from the watch face and playing with the distinctive design codes instead. Follow our super-subjective thoughts on the new releases.Pre-SIHH 2019 Vacheron Constantin Les Cabinotiers… As part of the pre-SIHH announcements Vacheron Constantin introduces a new one-of-a-kind timepiece from its Les Cabinotiers department - the Les Cabinotiers Grand Complication Phoenix with 15 horological complications.