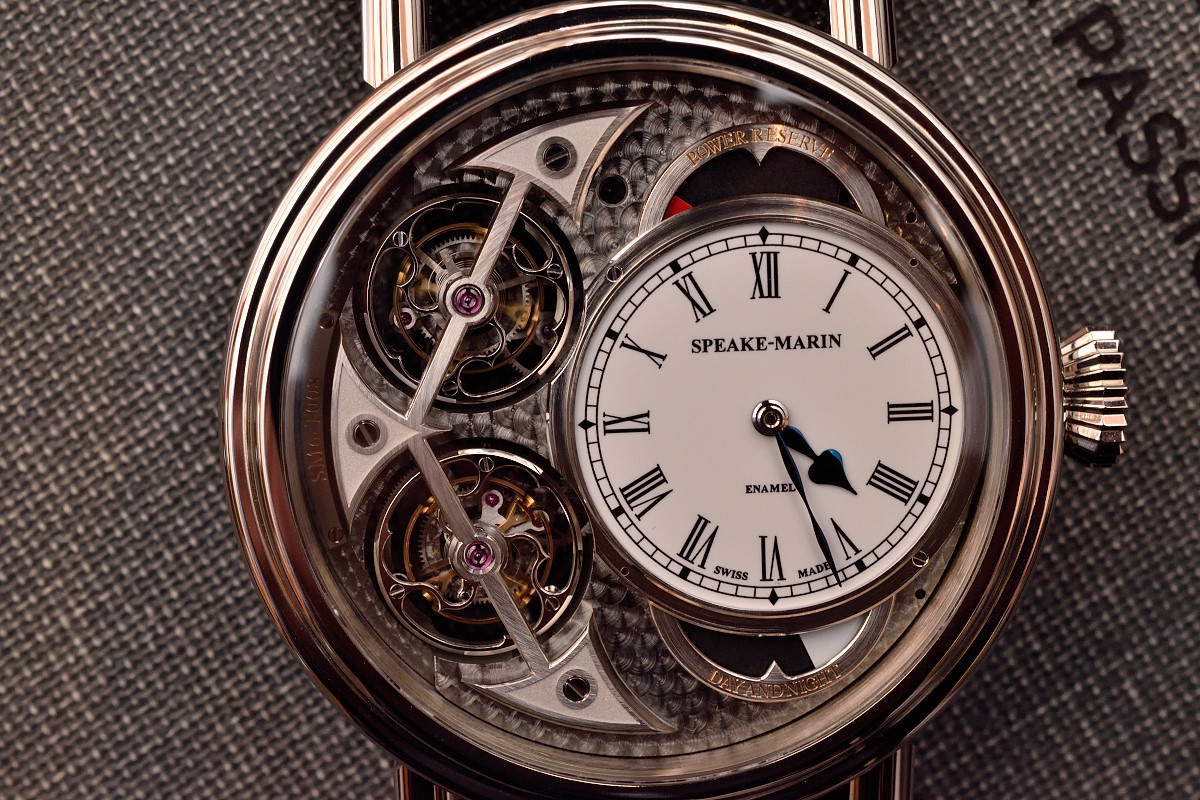 Working with an investor is usually not easy. I guess it also takes time until you realize that your love-child might need external funds and business expertise in order to grow. Peter Speake-Marin has found an investor and what this certainly brought to him was more time at his workbench; he handed over most of the operational tasks to Michel Teweles in early 2014.

The two started to reorganize the production and decided to rationalize suppliers. Major news this year was that from 2015 onwards pieces of the J-class are fitted with the Vaucher 3002 movement. Another change is that the 42mm case of the same collection will become titanium (while the 38mm remains steel). Opening to a larger audience a new product line appeared too, namely Shenandoah: curved ladies timepieces with quartz movement and coloured versions of the Spirit collection are on the scene too.

At our meeting, Peter started introducing the novelties with a piece he had great pleasure creating. Speake-Marin loves tourbillons. The hypnotic power of the regulator complication is indisputable of which the Vertical Double Tourbillon has two encased. Both have independent gear trains energized by separate mainspring barrels. The two tourbillons are connected with a rate equalizer – a miniature limited-slip spring gearbox, which absorbs the differences.

There is something Gothic in Peter’s forms, let it be the curves and pointed tips of bridges, the apertures of the power reserve and day/night indicator or the tourbillon cage itself.

Power reserve is displayed by disks above the enamelled dial – when it’s wound up, the disks disappear letting the gears be visible. Underneath the dial similarly shaped disks indicate day- and night time.

The 46mm Piccadilly case is made of either 18k red or white gold – limited to 5 pieces each. 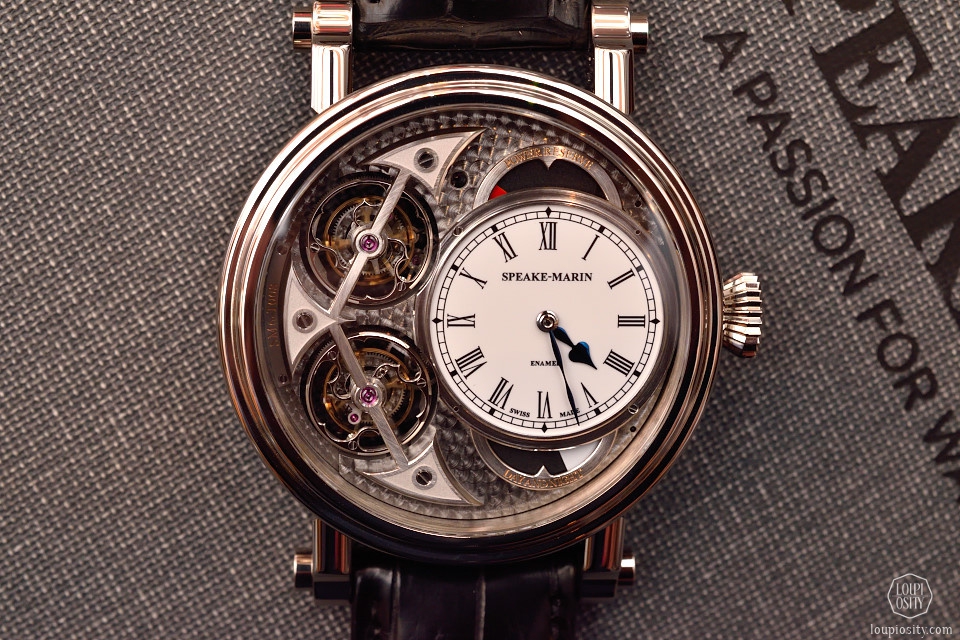 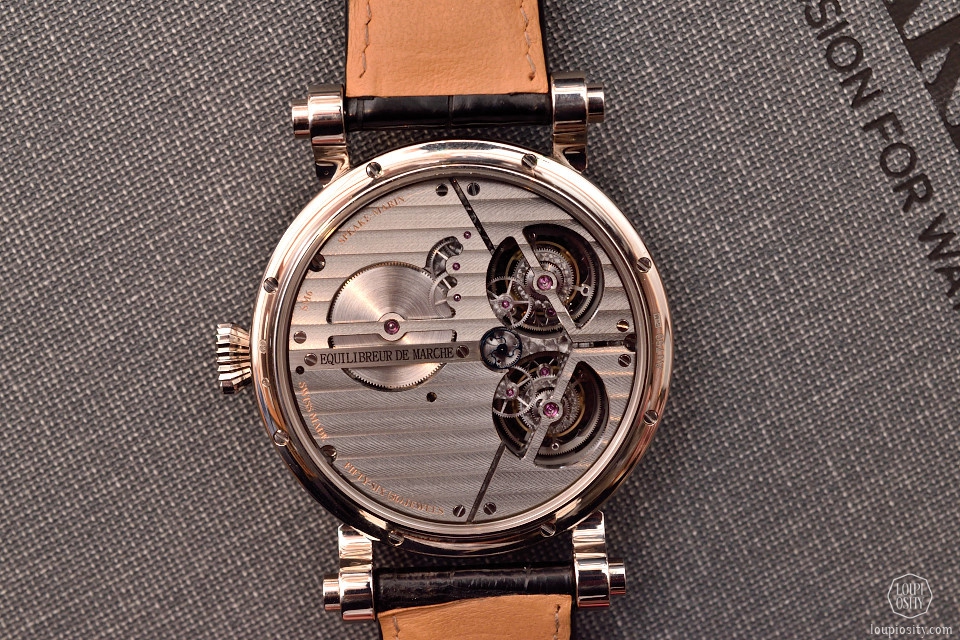 Women are pleased with a dedicated collection from the brand for the first time. The newborn joins the J-class and therefore borrows a few signature elements, such as the foundation hands as well as the prolonged slim Roman numerals in some versions. What it did not inherit is the mechanism, as Shenandoah is operated by a quartz movement, the ETA 01-001. In the dual time-zone version there are 2 of these in fact, individually running time on two vertically aligned dials.

All share the same slightly curved oval case shape and the 38mm diameter (from top to bottom) size, which nicely snuggles on a lady’s wrist. 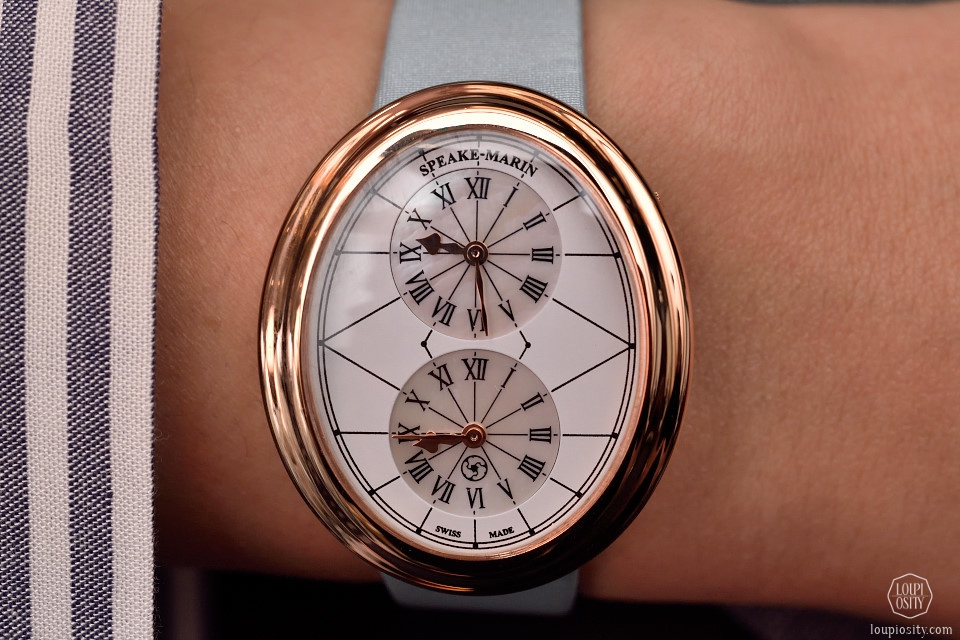 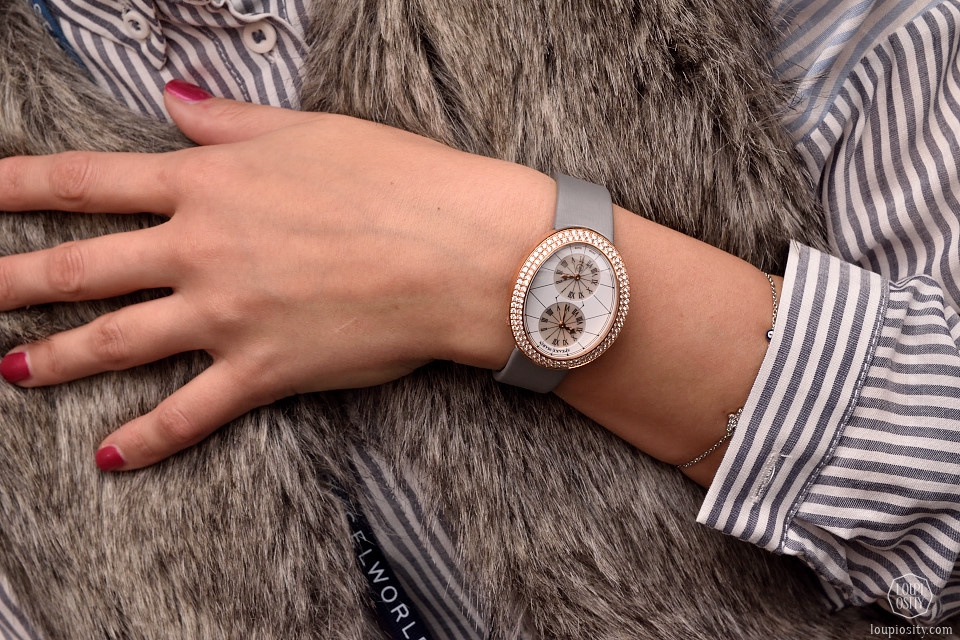 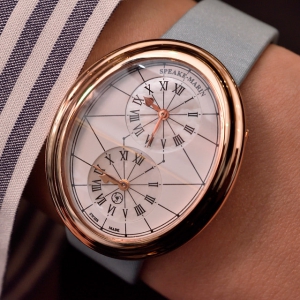 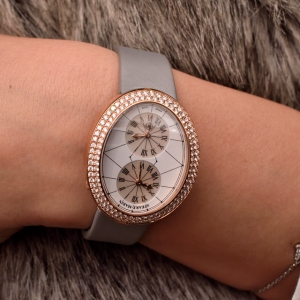 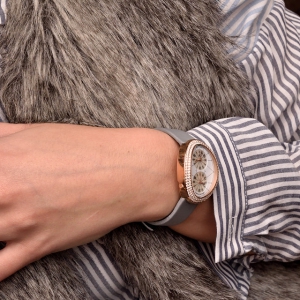 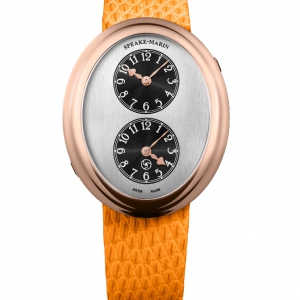 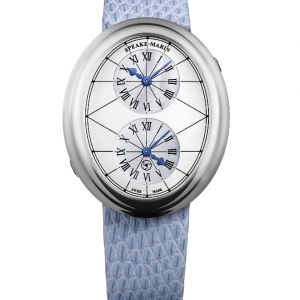 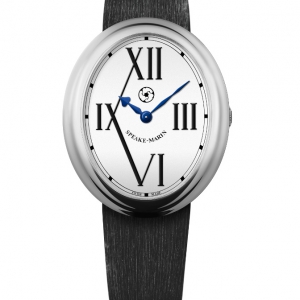 Photo credits: Speake-Marin, Loupiosity.com.
All registered trademarks are property of their respective owners.
All rights reserved.

Viennese Waltz We recently spoke with Robert Punkenhofer the founder of the Vienna Art Week and Carl Suchy & Söhne timepieces in a truly Viennese lavish bubble, the Hotel Sacher.Musée Yves Saint Laurent Paris The Yves Saint Laurent Museum has renewed it’s inaugural exhibition with about fifty garments, showcased alongside accessories, sketches, photographs and videos. During Paris Couture Week I went to discover them.L’Epée Time Fast D8 The collaboration of designer Georg Forster and L’Epée 1839 has resulted in a clock that made every visitor turn in their tracks. We table-raced with the L’Epée Time Fast D8 like a child at Baselworld.