Omega and Les Ambassadeurs launched the “new beginning” with an exclusive gathering on 3 December: Mr Stephen Urquart (President of Omega) and Mr Joachim Ziegler (CEO Les Ambassadeurs) greeted guests together with Mr Raynold Aeschlimann (VP of International Sales) and Mr Jean Claude Monachon (VP of Products). In addition to the latest and vintage models, an Omega watchmaker introduced visitors to the secrets of the movements. Jacky Donatz – one of the most famous chefs in Switzerland – created succulent dishes. He is well known for great boiled beef and veal cutlets, to name a few of his specialties.

Today Les Ambassadeurs retails over 30 jewellery and watch brands but their Zurich store was originally Omega’s first flagship boutique in 1971, moreover they worked as partners in Geneva already back in 1964. The 40-year old photograph on the event’s invitation testifies that the brand already filled a cult status in the Swiss watch market in the ’60s – a great crowd waits patiently in front of 64 Bahnhofstrasse. For a while Omega left the Les Ambassadeurs portfolio, but from September 2014 – like a celebration of the multi-brand store’s 50th anniversary- it returned. 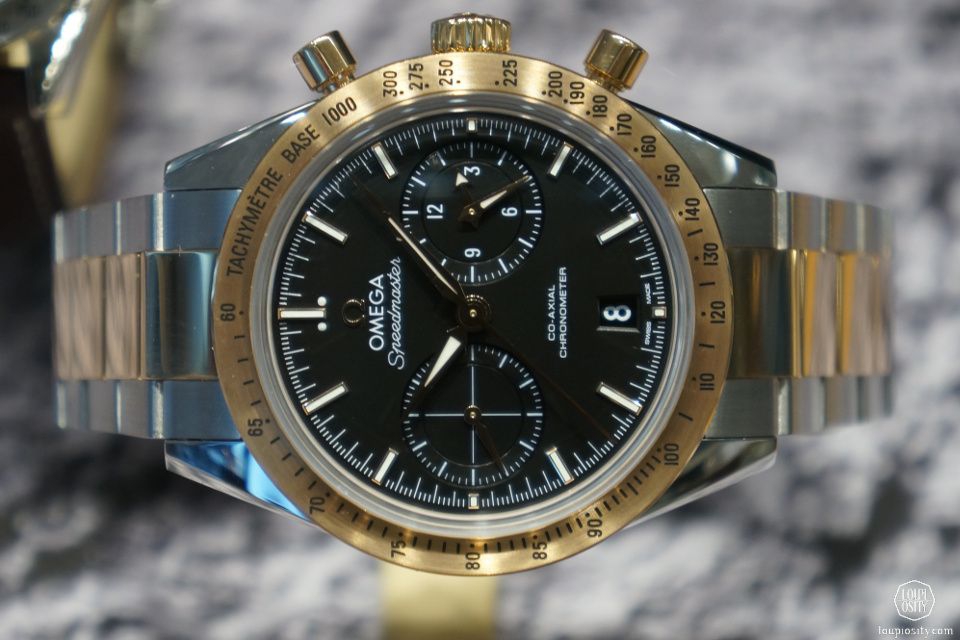 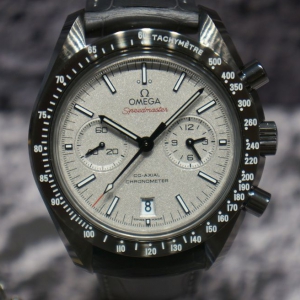 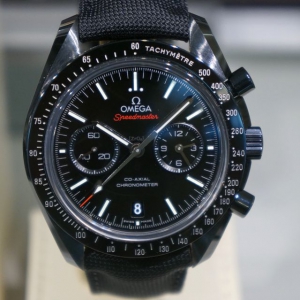 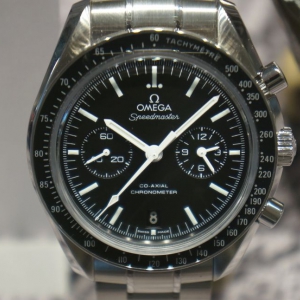 Omega’s predecessor was established in La Chaux-de-Fonds by Louis Brandt in 1848 and he delivered his watches to numerous European countries. After his death his sons had trouble maintaining the standard of production, thus the enterprise moved to Biel in 1880. In Biel the conditions were suitable for them to build a company where they could oversee the entire production process. Their first series-produced calibres, Labrador and Gurzelen, as well as the famous Omega calibre of 1894 ensured the brand’s success.

During WW1 Britain’s Royal Flying Corps and the American Army chose Omega watches as their official timekeepers for the combat units. Thanks to NASA, Omega was the first watch on the Moon in 1969. Interesting to know that although Neil Armstrong was first to set foot on the moon, the premier watch on the Moon was worn by Buzz Aldrin, it was the “Omega Speedmaster Professional Chronograph”. This year Omega celebrates this exceptional event with the Speedmaster Professional Apollo 11 45th Anniversary Limited Edition (1969 pieces). 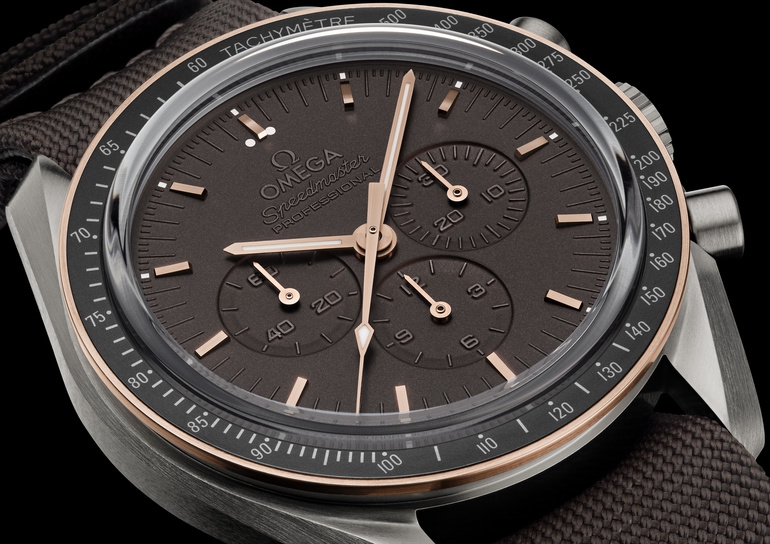 Since 1932 Omega provides the official timekeeper for the Olympics and is considered a pioneer in supporting sports. In this capacity focusing on innovation and precision is a must. The company participated in many observatory trials and had excellent performances at these competitions and set many records. The results were even reflected in their slogan “Omega –Exact time for life”. Approaching the 2016 Summer Olympics Omega issued the Speedmaster Mark II Rio this year. Further underscoring the brand’s relationship with the sport and its support of professional female athletes, the Omega entered into a ten-year partnership with the Ladies European Tour (LET), Europe’s leading women’s professional golf tour.

Ever since Golden Eye (1995) James Bond wears an Omega Seamaster during his adventures.
The company introduced the first divers’ watch and the world’s only certified marine chronometer (the Marine Chronometer, accurate to 12 seconds per year). Good news for Mr Bond: all new Omega in-house calibres are made to resist magnetism – the Master Co-Axial calibres have the ability to resist magnetic fields greater than 15,000 gauss.

Although the stakes are high to meet the brand’s expectations, Omega fits well within the portfolio of Les Ambassadeurs. What’s more, Omega can benefit from this relationship beyond the purely commercial level – the boutique is well-known of its’ professional customer and after-sales services. 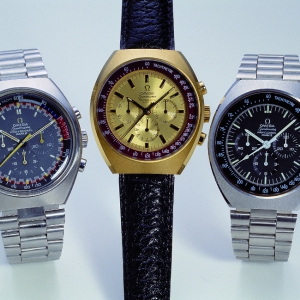 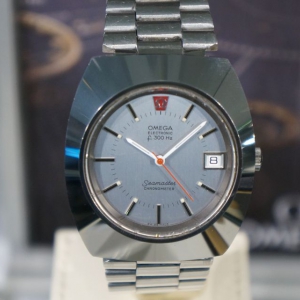 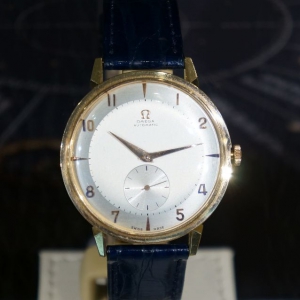 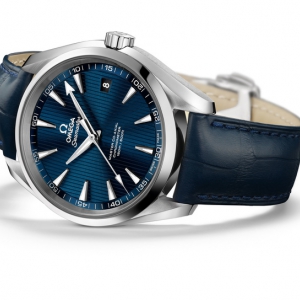 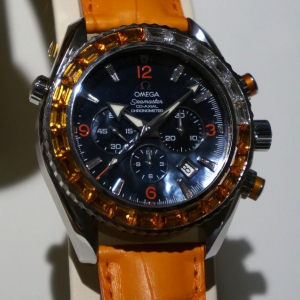 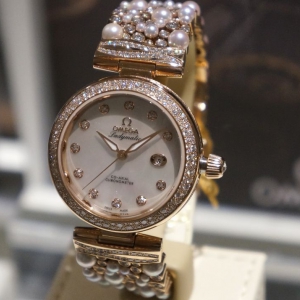 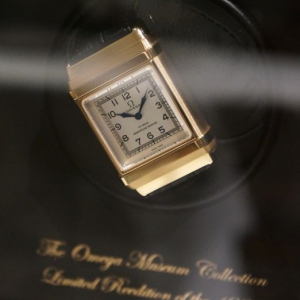 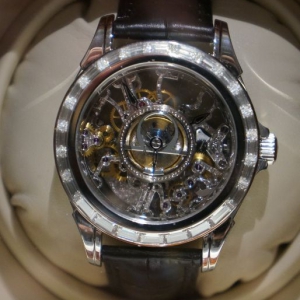 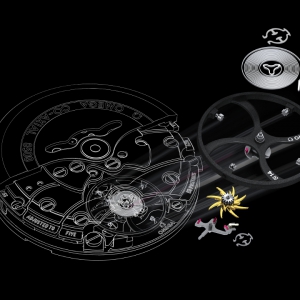 Photo credits: Omega, Loupiosity.com.
All registered trademarks are property of their respective owners.
All rights reserved.

Ferdinand Berthoud - Chronomètre FB 1R Edition 1785 Ferdinand Berthoud came out with the Chronomètre FB 1R earlier this year, which builds upon the beautiful movement and the octagonal case of the initial FB1. However, the dial gave a completely different flavour to the piece. In Basel, the manufacture presented a special bronze edition, which become one of the highlights of this year to me.Greubel Forsey - Balancier S Greubel Forsey unveils the new Balancier S featuring a large, high precision and inclined balance wheel within a water resistant titanium case tailored for the most active lifestyle.Double Signed: A Celebration of the Finest… Two auctions by Phillips Watches in Association with Bacs & Russo make their mark in the 2019 Fall watch sales scene. A gathering of 50 important Double Signed pieces will kick off the auction weekend on 9 November.