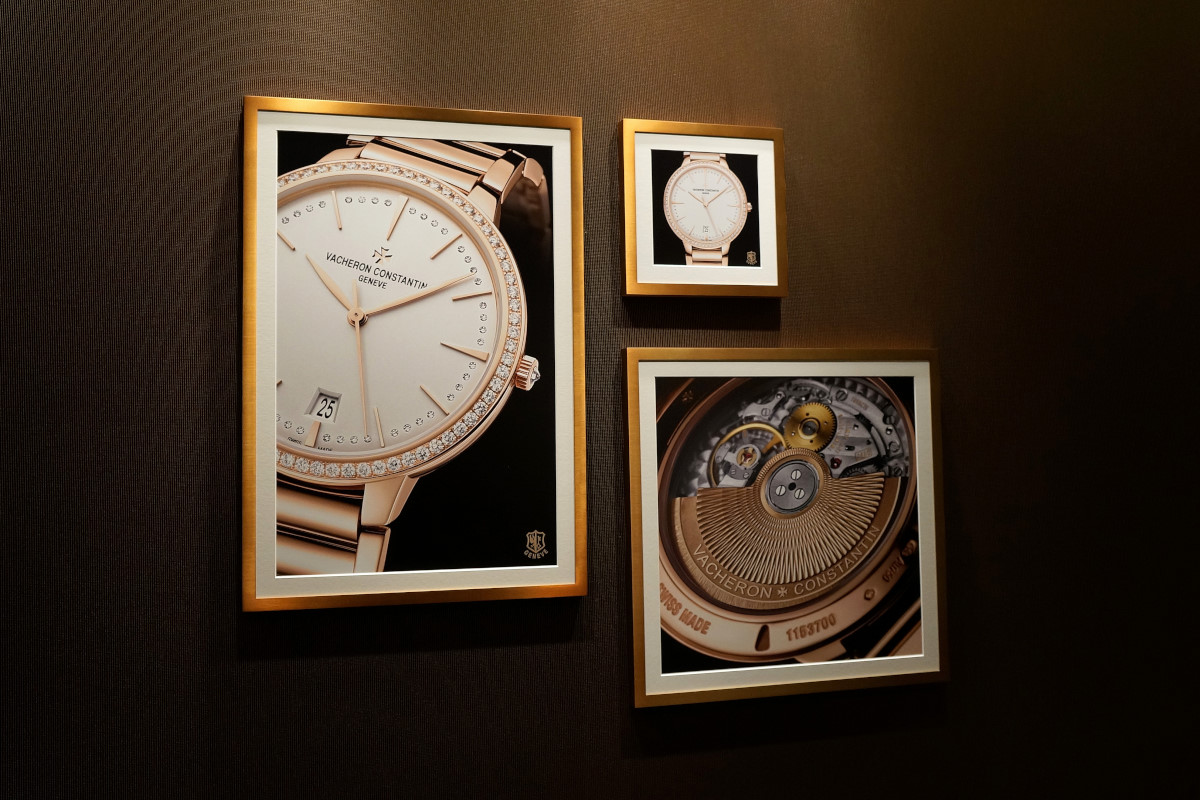 Perhaps only Cartier’s snow leopard did not feel the cold in Geneva between 21-25 January, when the Salon International de la Haute Horlogerie was held for the 23rd time at the Palexpo Hall.

The rather ordinary building showed an entirely different side on the inside. Sprawled on an exhibition ground of 30.000m2, the uniform doors of the huge exhibition spaces of the 16 watch houses hid separate fantasy worlds.  Please allow me to guide you through some of these worlds below, subjectively highlighting a few.

The universe of Vacheron Constantin was dominated by brown and cream tones, to which the fragrant white lilies displayed in the vases and the floral motifs on the walls – which also illustrated the watches- lent an air of fresh cleanliness and harmony. The spaces not only showcased the finished timepieces but also the road leading to them. They exhibited a book entitled The Temple of Flora by Robert John Thornton which inspired the brand’s latest Métiers d’Art Florilège collection, and with the aid of two masters the company also showed two phases of the creation of a dial.

With their novelties, one of the world’s oldest watch manufactures dedicated the year 2013 to women. The Art Director of Vacheron Constantin Christian Selmoni greeted the press briefly and then three colleagues ( Christophe Ramel – Marketing Manager, Marie-Céline Chou – Product Manager, and Laure Evanno) introduced the latest collection.

At the beginning of the 19th century no one expected a lady to know the exact time, moreover it was deemed rather rude for a woman to wear a watch. Thus the first women’s watches were more pieces of jewellery, with small, or in cases hidden dials. Vacheron Constantin created a female watch for the first time in around 1810 and initially these were small pocket watches resembling jewellery which could be worn around the neck or as a brooch. Later, from 1889, wristwatches also appeared in the brand’s product range for women.

Vacheron Constantin introduced the new, so-called tonneau-shaped watch case in 1912, which soon became popular and celebrated its centenary last year. Every piece in the Malte collection is tonneau-shaped and as homage to the brand’s logo, the clasp is shaped in the form of a half Maltese cross. Three models for women in white and rose gold were added to the collection in 2013. 50 round-cut diamonds frame the cases and there are diamonds in the middle of the dials in both models, also in a tonneau-shape; the third model’s dial is a refined, silvered sand-blasted dial. The straps are either alligator skin or satin ribbon.

The Contemporaine pieces of the Patrimony series have a diameter of 36mm and both are rose gold. The dial of one model is opaline silvered with a diamond-set minute-track; the other is adorned with 606 diamonds (altogether approx. 1.80 Ct). The Patrimony Traditionelle Lady Manual –Winding watches are made in white and rose-gold, with an alligator skin strap, one rose gold version is also available with a hand-guilloché dial.

The Patrimony Traditionelle High Jewellery version clearly showcases the brand’s expertise in gem-setting; the watch set with 292 diamonds is a true masterpiece of jewellery.

Throughout the history of Vacheron Constantin, the highest quality watchmaking has been paired with the arts.  This year, the Métiers d’Art Florilège collection embodies this fusion as the collection was inspired by English botanical illustrations; more precisely the book entitled: The Temple of Flora from 1799. The beautiful, detailed illustrations show flowers from Europe and exotic lands.  The masters of Vacheron Constantin captured three selected flowers in the unique watch collection using guilloché engraving and the Grand Feu cloisonné enamel techniques.

One of the flowers is the Queen, native to South Africa this flower symbolises loyalty and good fortune. The watch received a strap harmonizing with the flower’s bright orange hues.

The White Lily is highlighted by the watch’s dark background, making the purity which the flower symbolises tangible. The Limodoron flower represents wealth and refinement in China, the bright colour of the orchid forms a beautiful contrast with the cream-coloured background of the dial.

The dial is framed with round-cut diamonds. All three models are a limited edition with just 20 pieces made of each design, with an additional 5 pieces in each model where the flowers are embraced by 72 baguette-cut diamonds.

Next year they will introduce three more flowers in this unparalleled series. 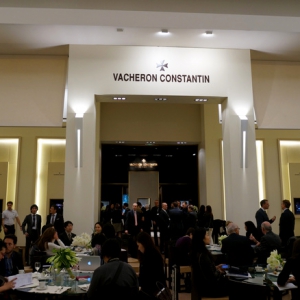 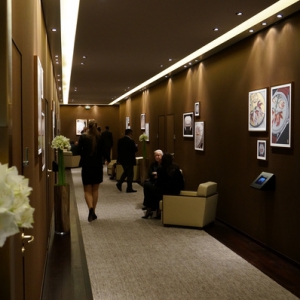 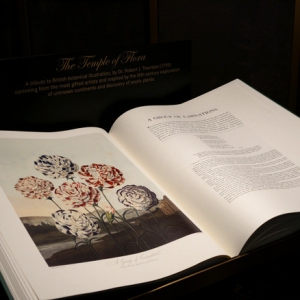 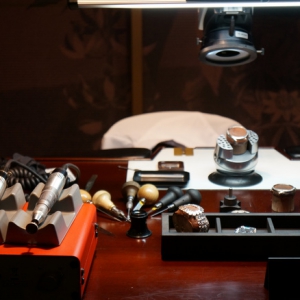 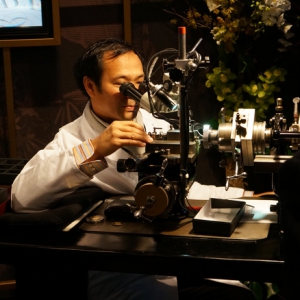 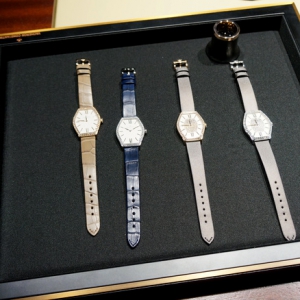 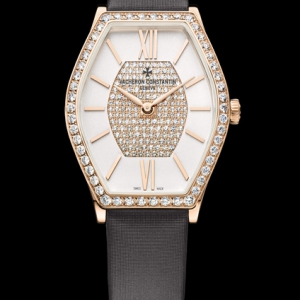 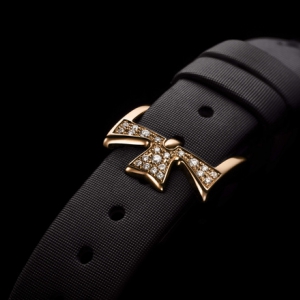 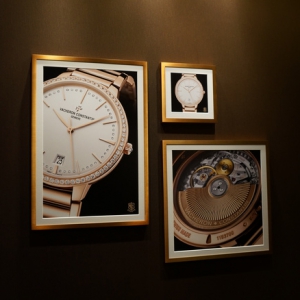 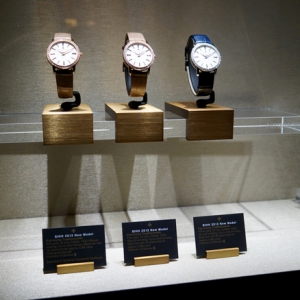 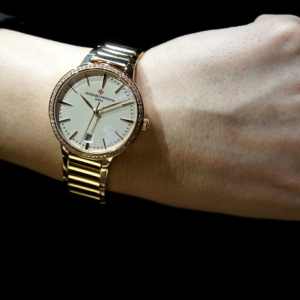 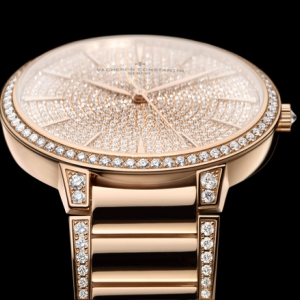 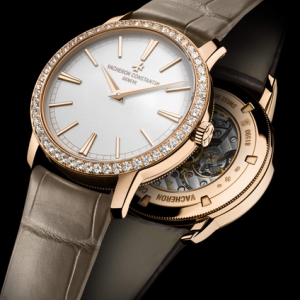 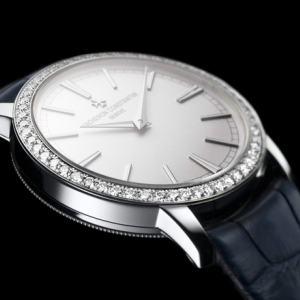 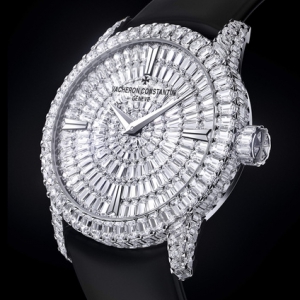 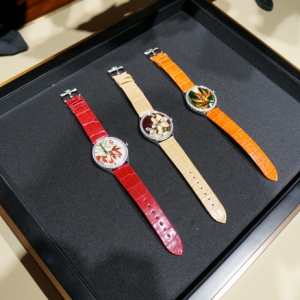 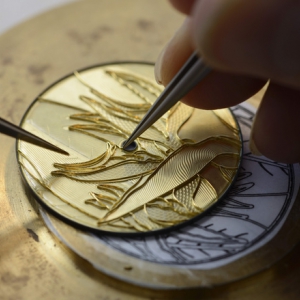 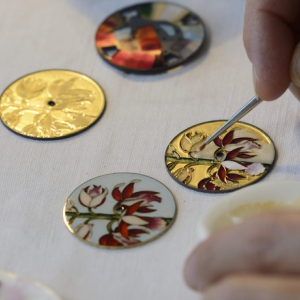 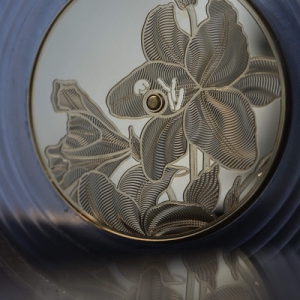 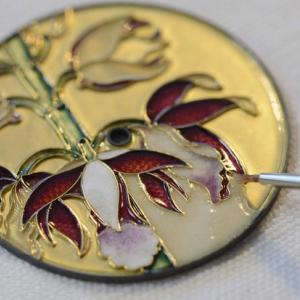 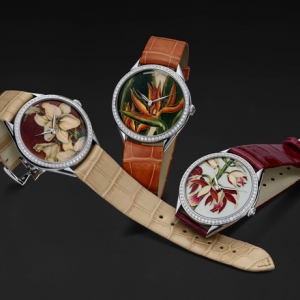 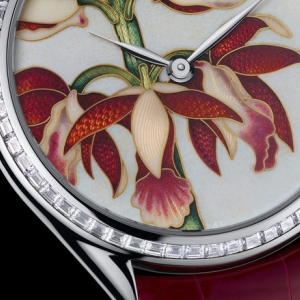 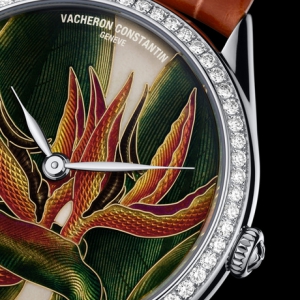 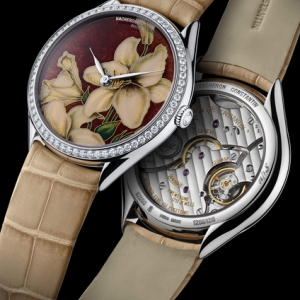