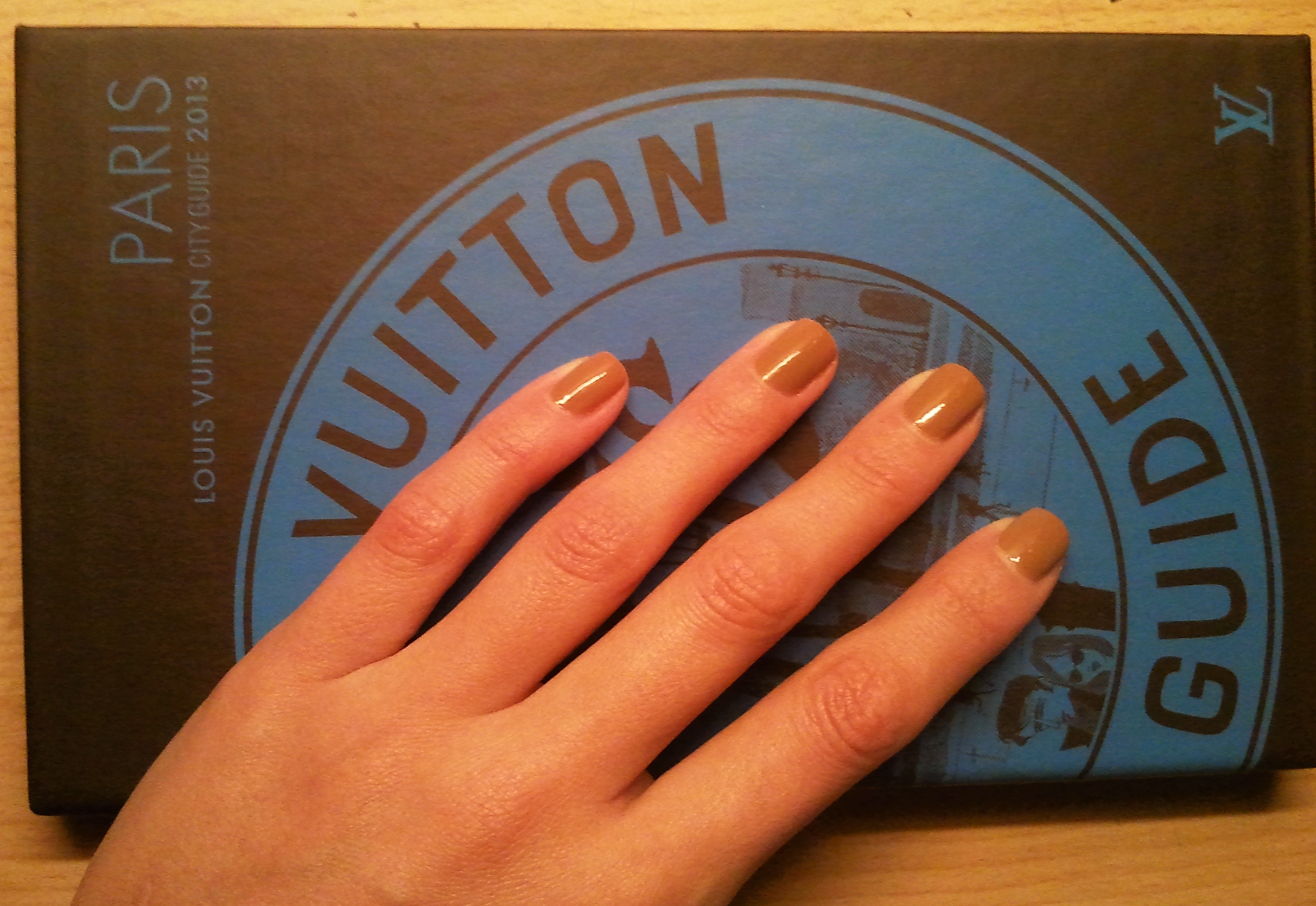 LV – this logo is recognized not only by fans of expensive leather bags, Louis Vuitton is one of the world’s most valuable and well-known (and possibly most often counterfeited) luxury brands.  The company’s unparallel brilliance which has prevailed since 1854 was expanded to a new field; the jewellery and watch line was allocated a separate store on Place Vendôme. The latest boutique is situated next to the LV Atelier (workshop), a few steps from the brand’s first store which opened on Rue Neuve-des-Capucines in 1854.

Peter Marino, who designed numerous stores for the brand, fitted the elegant boutique with rosewood and leather furnishings thus giving a stately frame to the jewellery on display. Jewellery designer Lorenz Bäumer created the Louis Vuitton Fine Jewellery collection, including the Escale á Paris L’Ame du Voyage which was also showcased. The designer is also the proud owner of his own brand (his salon can be found on Place Vendôme too), and he has designed for other global brands as well.

Numerous international celebrities attended the opening, including Catherine Deneuve, Sofia Coppola, Kirsten Dunst, and many models and representatives of the press, among them Suzy Menkes, Emmanuelle Alt, Anna Dello Russo, and NataliaVodanova.

It is quite a challenge to acquire a coveted store space on Place Vendôme in Paris, Hamdi Chatti, Vice President of Fine Jewellery and Watches is reported to have said: “If you miss it, you have to wait 10 years, so we decided to go for it.” (Source: Wall Street Journal magazine).

Although this famous square has offered plenty of splendour thus far, as of this summer, the selection of fine goods targeting jewellery aficionados has expanded with a new location under Place Vendôme no. 23.

SEE LV in Dubai Louis Vuitton presents the SEE LV experience about the over 160 years of the Maison’s history at the Dubai Mall Fountain - as the third stop of the travelling exhibition.La Galerie Dior & Dior boutique in Paris During our summer visit to Paris, we dedicated a decent time to two iconic couturiers - Yves Saint Laurent and Christian Dior. In our last article we covered the ‘Yves Saint Laurent aux Musées’ exhibitions, now let us guide you to one of the most emblematic fashion addresses in Paris: the Dior museum and boutique at avenue Montaigne.Summer in Paris To soothe our covid-battered soul, the City of Lights has prepared an abundance of events this summer. From the hundreds of exhibitions, boutique openings and cultural programmes in Paris I selected a few for my long weekend. Check them out if you fancy a recharge in the French capital.