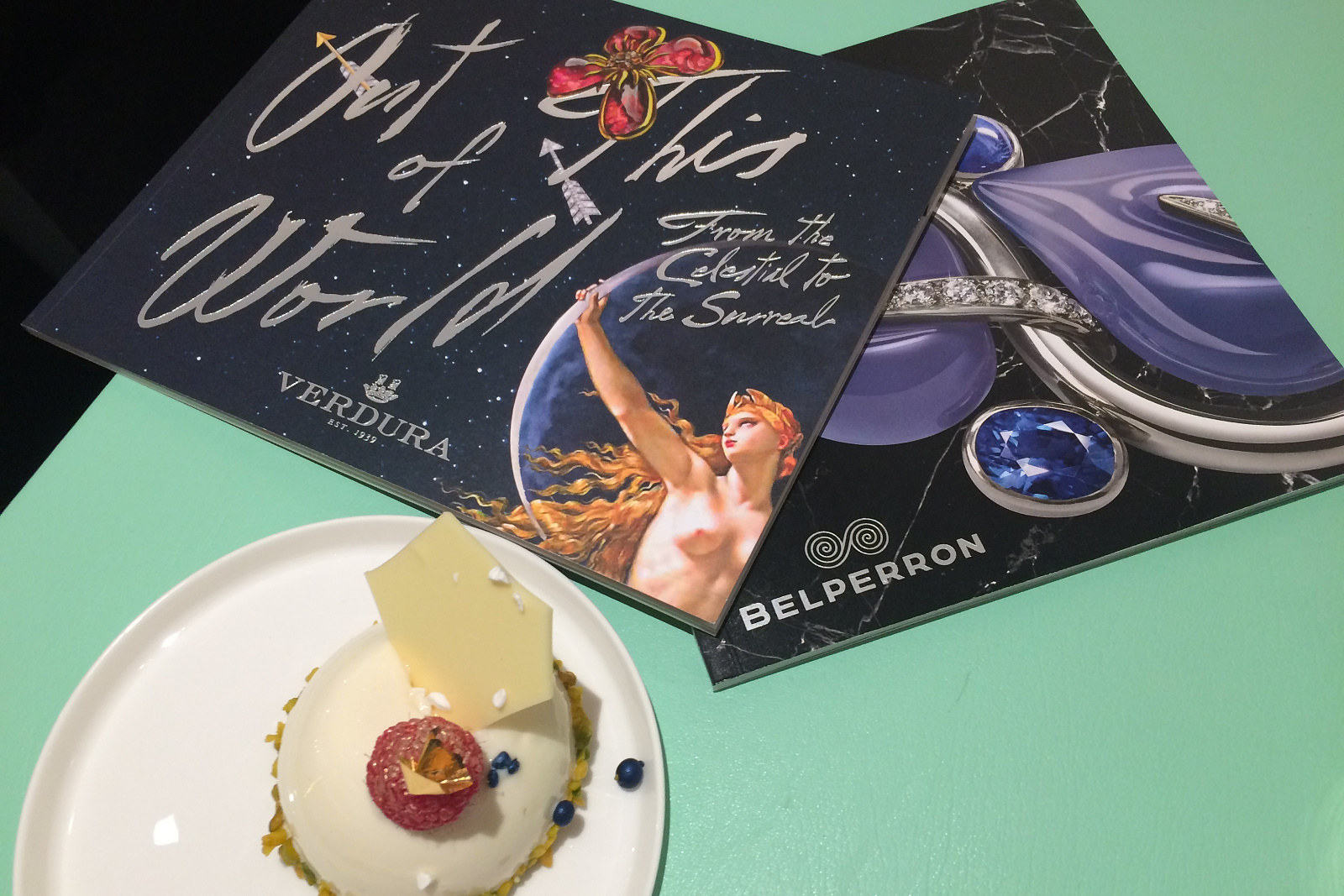 TEFAF has its’ own mood. It mixes art forms, the scent of antique with contemporary, styles, galleries with different focuses just like audiences in terms of age, interest and buying power. I love to breathe the air and walk the corridors of the nearly 30,000 m2 exhibition hall.

TEFAF has a dedicated section for haute joaillerie and it also hides jewellery houses that left their marks on the past centuries of design. A period that is especially close to me is the first half of 1900.

This year, I had the honour to be guided by Ward Landrigan in the rich history and the recognizable designs of Belperron and Verdura. Mr Landrigan (Chairman & CEO) together with his son Nico dedicated his efforts to reviving the two historic brands he fell in love with while heading up Sotheby’s New York jewellery division. His admiration for the works of Suzanne Belperron and Fulco di Verdura, his passion for these projects backed up by his strong personality has influenced the image of these jewellery houses. He shared the stories surrounding every antique piece in his captivating style.

My first encounter with a Suzanne Belperron piece was a few years ago. I saw an emblematic jewel from the Duchess of Windsor’s collection, the floral Chalcedony Suite (cca 1935) at Siegelson. It was composed of a double-strand of chalcedony beads and a large flower head clasp with carved blue chalcedony petals centring cabochon sapphires and old-European cut diamonds. The complementary earrings were also made of chalcedony beads set with diamonds. The set, just like Belperron’s other designs are very feminine, ethereal yet modern. She was very much aware of the strength of her own style. When she was asked, why she never signed her work, Belperron replied: “My style is my signature.” Her bold and recognisable designs have become more and more popular among jewellery collectors. Maybe the most famous one among them is Karl Lagerfeld, who has been collecting vintage Belperrons for years and he wrote the foreword for the “Jewelry by Suzanne Belperron” album published last year.

Belperron’s personal jewellery collection was sold in Geneva in 2012 by Sotheby’s. The auction, with 60 lots sold at a price three times higher than the originally estimated value, at CHF 3.22 million. She was born as Suzanne Vuillerme in Saint-Claude, in the Jura Mountains not too far from Geneva in 1900. She studied drawing and jewellery at the École des Beaux-Arts in Besançon. Her talent was soon discovered and she began her career in 1919 as a draftswoman at the French jewellery House Boivin and later went on to become the co-director.

In 1932 Bernard Herz, a Parisian stone dealer hired her to design exclusively under his company name, B. Herz and gave her great artistic freedom. Madame Elsa Schiaparelli, the Italian-born couturier – Coco Chanel’s contemporary and rival – wore Belperron pieces in the September 1933 issue of Vogue. The striking photo made Belperron even more widely known.

During the World War II in German-occupied Paris, Bernard Herz was arrested and the Nazis sent him to a concentration camp, where he was killed. Belperron managed to keep the firm and after the war she partnered with Herz’s son, Jean to re-establish the company under the name ‘Herz-Belperron’. She retired in 1974 but for an elite and loyal clientele she designed until her death in 1983.

In 2015, under the leadership of Nico Landrigan, Belperron opened its inaugural flagship location on Fifth Avenue in New York.

As Mr Landrigan underlined, her style and her art were so interesting, diverse and progressive that she has been referred to as the only woman among 20th-century master jewellers. When talking about American jewellery companies most people associate the term with Tiffany & Co. or Harry Winston. But there is a more understated, yet equally fabulous House: Verdura. It was established in New York in 1939 by Duke Fulco di Verdura.

He was a Sicilian duke who began his career as jewellery designer for none other than the quintessential fashion icon – Coco Chanel. Every Chanel fan is familiar with Coco’s emblematic bracelets, the Maltese Cross cuffs. Fulco di Verdura created these bracelets together with Chanel, inspired by Byzantine motifs in Ravenna. Many versions have been made of this iconic piece ever since. In the late 30s he moved to America and opened a boutique on Fifth Avenue in 1939 – quickly becoming the jeweller of American high society and Hollywood screen legends. Verdura retired in 1973 but left a great legacy to the House – even nowadays the company focuses on design-intensive pieces created directly from the archives.

Highlights from Verdura include jewels from the “Out of This World” Collection, celebrating the collaboration with Surrealist artist Salvador Dalí in 1941. Dalí (1904-89) was a prominent surrealist painter born in Catalonia, and one of the most famous artists in the world. The cooperation was born during the WWII, resulting in special jewels inspired by love, loss and faith. The five pieces include the Medusa brooch, the St. Sebastian Objet d’Art, the Apollo and Daphne brooch, the spider cigarette case and the Fallen Angel pillbox. All incorporate paintings created by Dalí.

Similarly to Belperron, Verdura valued colours and individuality. Both were very intimate jewellers with their clients forming personal relationships, consequently their jewels were also personal, very diverse and particular to their owner, as Mr Landrigan explained. Photo credits: Belperron, Verdura.
All registered trademarks are property of their respective owners.
All rights reserved. 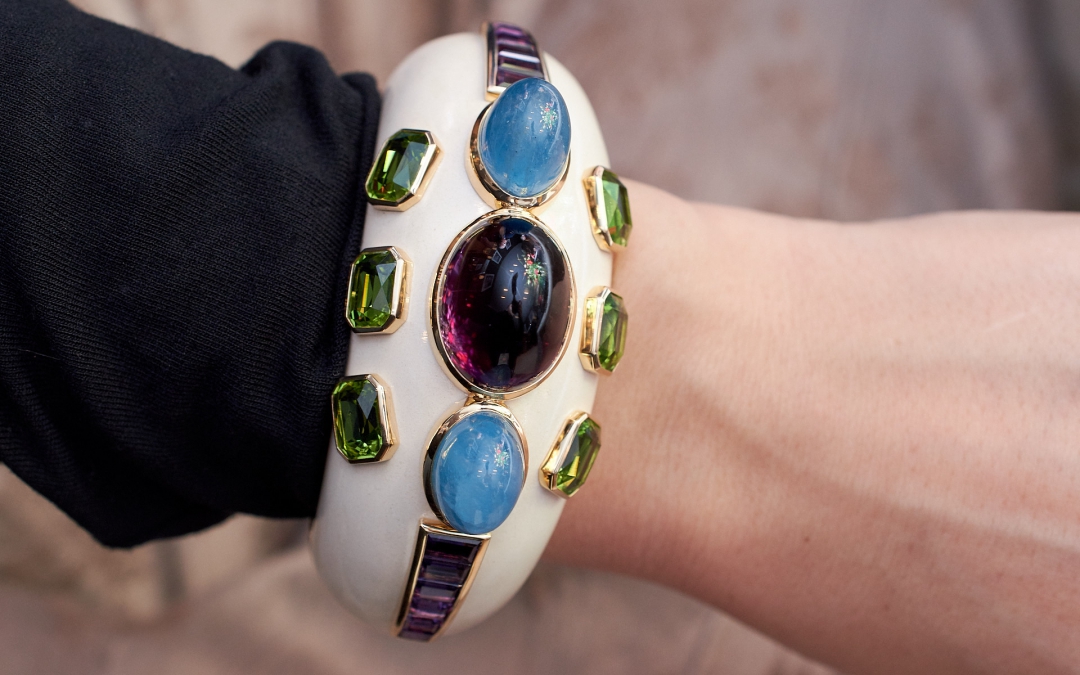 Verdura & Belperron at TEFAF 2018 For the third year, Verdura and Herz-Belperron has returned to TEFAF Maastricht, the world’s leading art fair. Held between 10-18 March, 2018 it gives the American company the chance to meet their European audience. 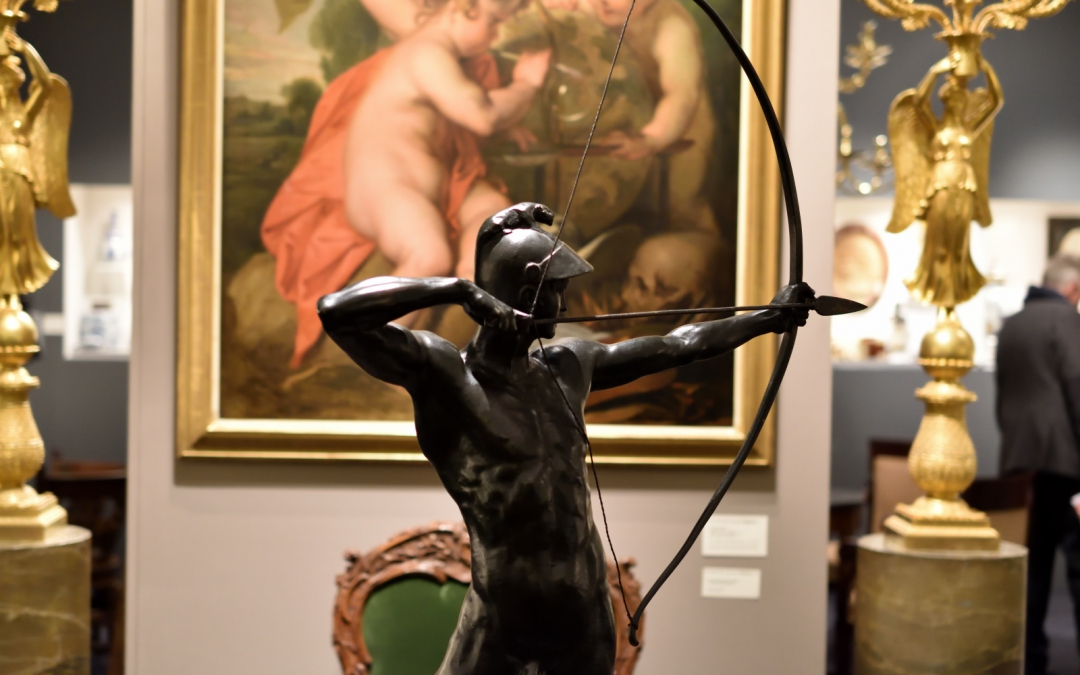 TEFAF30 The 1677 national heritage sites and the cultural diversity of Maastricht are the perfect milieu to TEFAF, one of the most important art fairs in the world, since 1988. 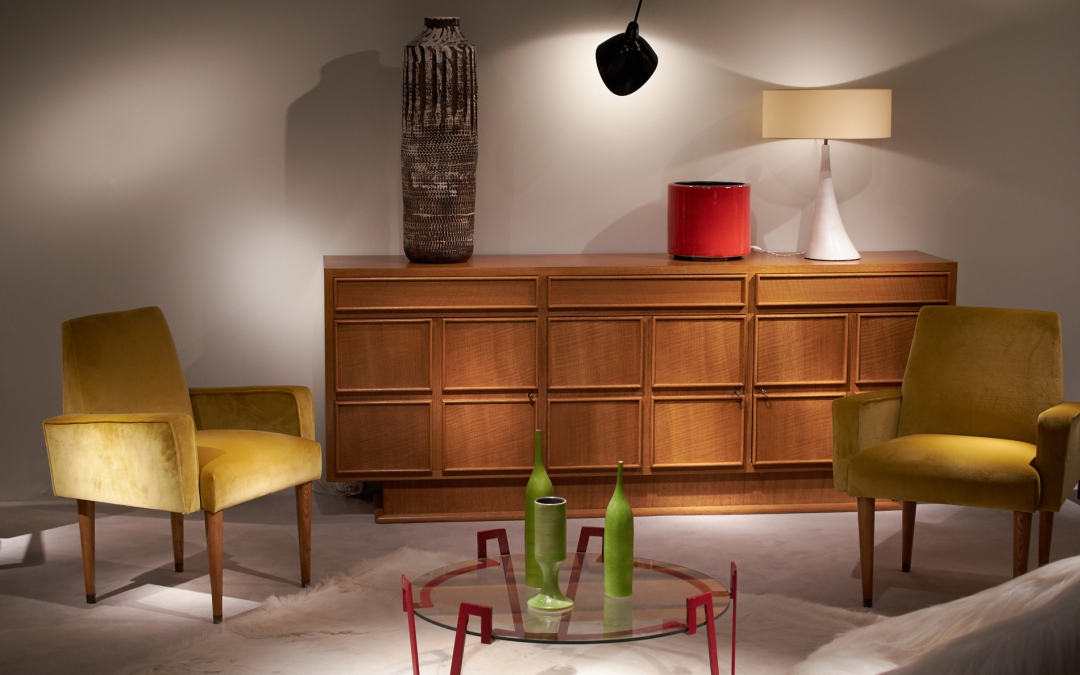