“Women in Chanel” at LuMu 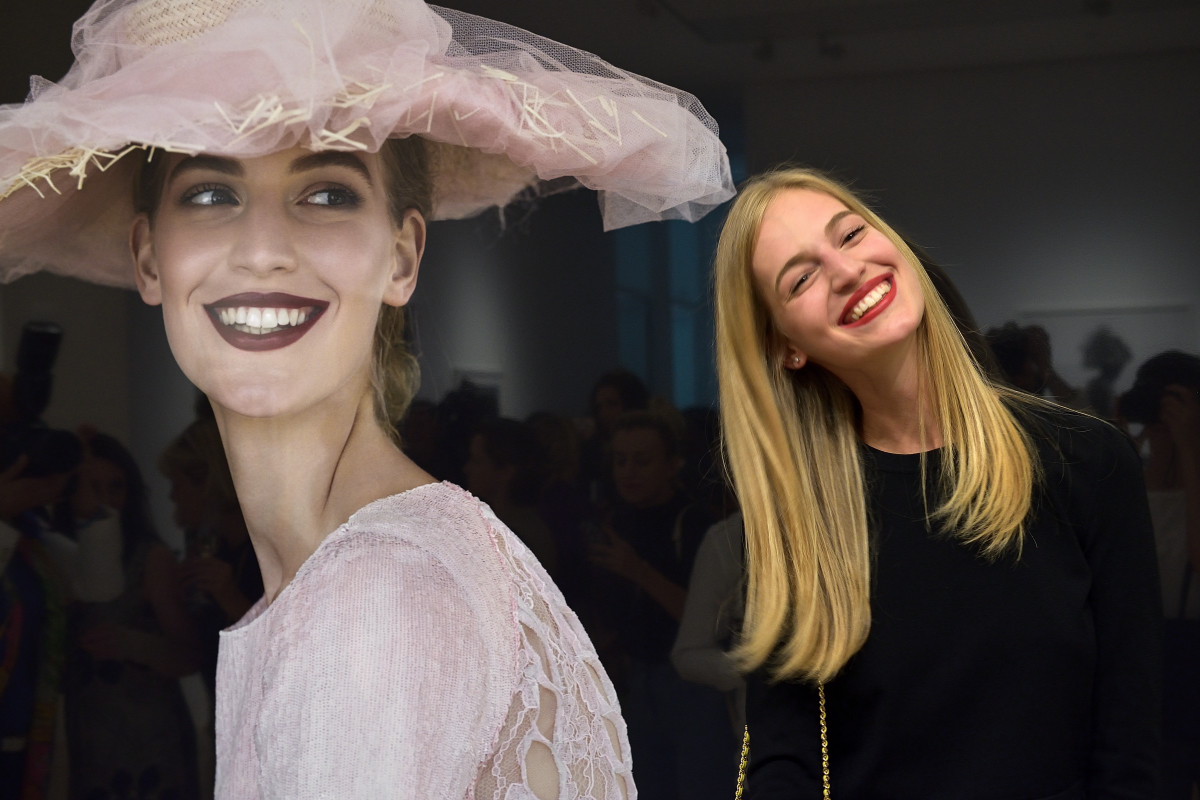 Last week I attended the inauguration of Peter Farago and Ingela Klemetz Farago’s photography exhibition about the Women in Chanel. The couple has been granted access to Chanel’s heritage, including the haute couture pieces, in order to introduce the women of various regions through their curious eyes and via famous models of these lands. The long and exciting project has come to its second round by moving its focus to Eastern European women.

André Malraux – French novelist, art theorist and statesman – once predicted: “From the century, in France, three names will remain: de Gaulle, Picasso, and Chanel.” There are others too for sure, but when talking about the “new woman” of the 20th century, starting with Coco Chanel is inevitable.

Short hair, trousers, new materials in clothing, a twist in jewellery and perfumes – just to name a few things that we can thank her for. Gabrielle “Coco” Chanel was the epitome of ambitions and courage and the lifelong desire of being different. Her exciting life has appeared in many movies and books, yet her complex personality has been hard to capture.

Given the values of Coco as well as the Maison’s century old work with and for women, it seems natural to introduce women of different lands in Chanel.

In 2011, Hungarian born Peter Farago and his work and life partner Ingela Klemetz Farago (from Hallstahammar in Sweden) presented the first étape of their project, the Northern Women in Chanel. The exhibition toured in Stockholm, Copenhagen, Helsinki and even on the coast of Verdens Ende (translates the End of the World coast) in Norway. Pictures with Carmen Kass, Helena Christensen, Freja Beha Erichsen and more showcased the “down-to-earth kind of femininity” characteristic of Northern women. Peter and Ingela also directed Reflexions, a short film tribute to Chanel’s Rogue Coco featuring Scandinavian beauties.

This year the duo opened the next chapter by taking inspiration from the countries behind the former “Iron Curtain”. Models from Hungary, the Czech Republic, Poland and Romania include Eniko Mihalik, Barbara Palvin, Vanessa Axente, Anja Rubik, Andreea Diaconu, Karolína Kurková, Magdalena Frackowiak and others.

Women in Chanel Eastern edition started off in the Xawery Dunikowski Museum of Sculpture on March 31 in Warsaw. The exhibition arrived to the Ludwig Museum of Contemporary Arts in Budapest with an opening event on 7th July. 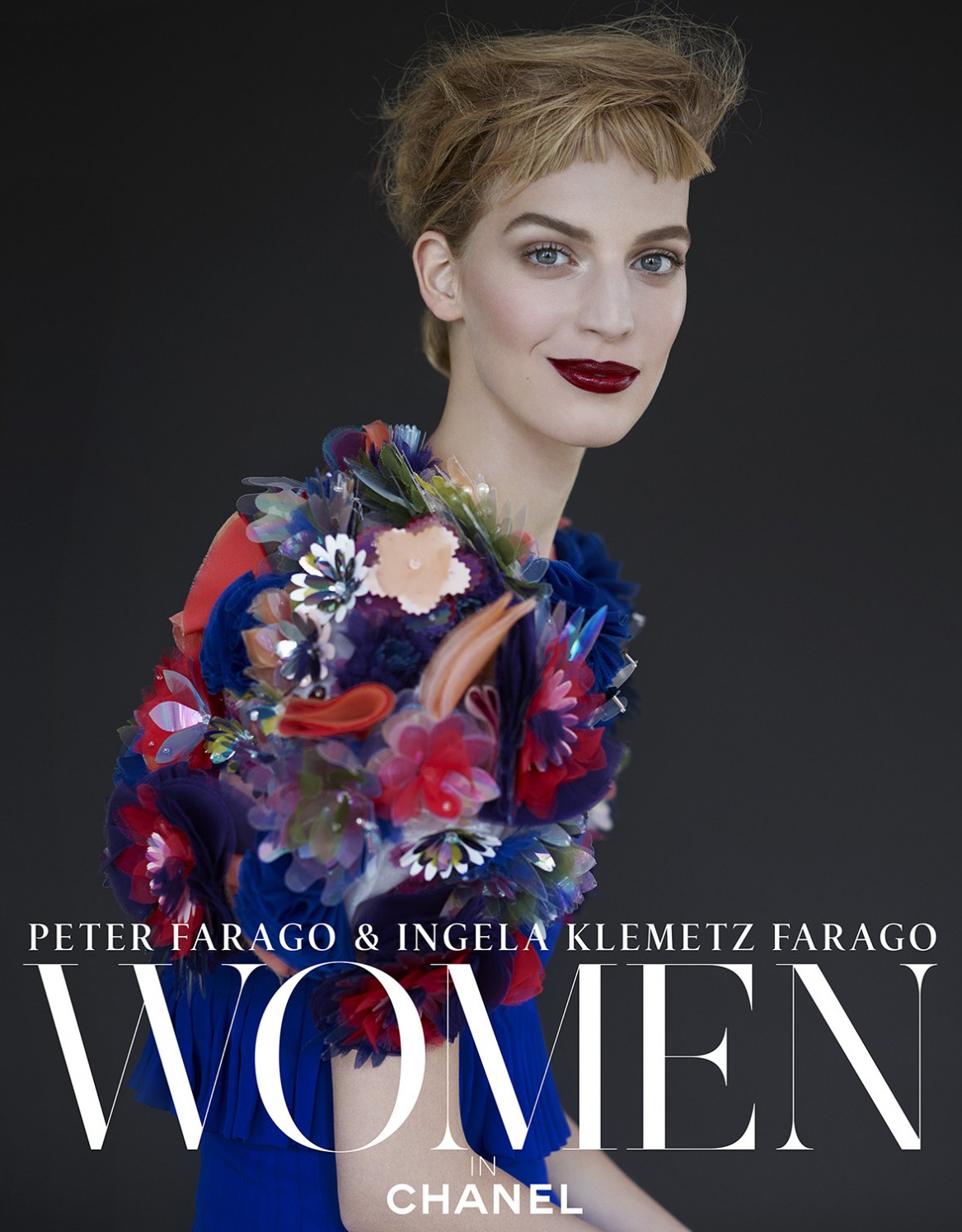 A German couple, Irene (Irene Monheim, the daughter of one of Germany’s most successful chocolate makers) and Peter Ludwig (later a chocolate magnet himself), had an amazing collection of around 12,000 works of art. The pieces they have donated or lent are on display in 30 museums worldwide, including institutions in Budapest, Cologne, Vienna and Beijing.

The couple and the City of Cologne signed a donation contract founding the Museum Ludwig in 1976. In 1981, the Austrian Ludwig Foundation was established, by Herta Firnberg and Peter and Irene Ludwig, and many loaned works have been transferred into the possession of the foundation. The artworks are exhibited in the Mumok (Museum Moderner Kunst Stiftung Ludwig Wien).

They were also the founders of the Ludwig Museum – Museum of Contemporary Art, Budapest in 1989 with the donation of 70 art works to the state of Hungary to establish the collection.

The somewhat wild environment and the rich historical background of the former “Eastern Bloc” as well as the characteristic faces of the Carpathian Mountains served as a great inspiration to the series. These specialties and the folklore the models were placed in matched surprisingly well with Chanel’s creations, confirming how ageless Chanel is.

Peter and Ingela had the chance to dress up the models in Haute Couture and Prêt-à-Porter creations from the significant past and present collections of Karl Lagerfeld’s Chanel, and placed them in typical settings in their home lands. Photos were taken in the Puszta (the Great Hungarian Plains), in the Skanzen of Szentendre (an open-air folk museum near Budapest) or in the old school lab of the Warsaw University of Technology in Poland. Marie Curie, one of the smartest ladies of the last two centuries born in Warsaw, Poland, is summoned by the photo with Anna Jagodzińska standing in the old laboratory in Warsaw. 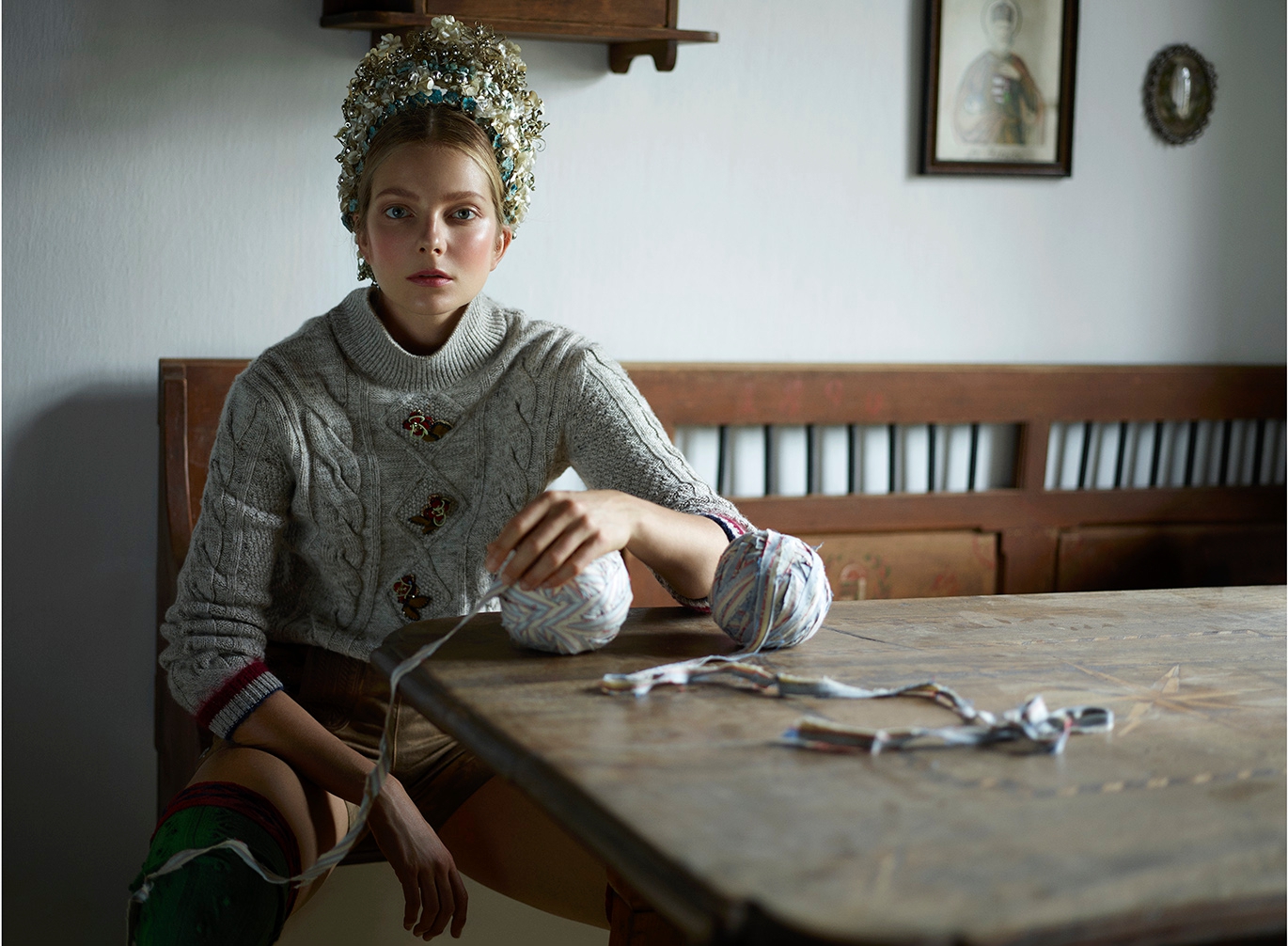 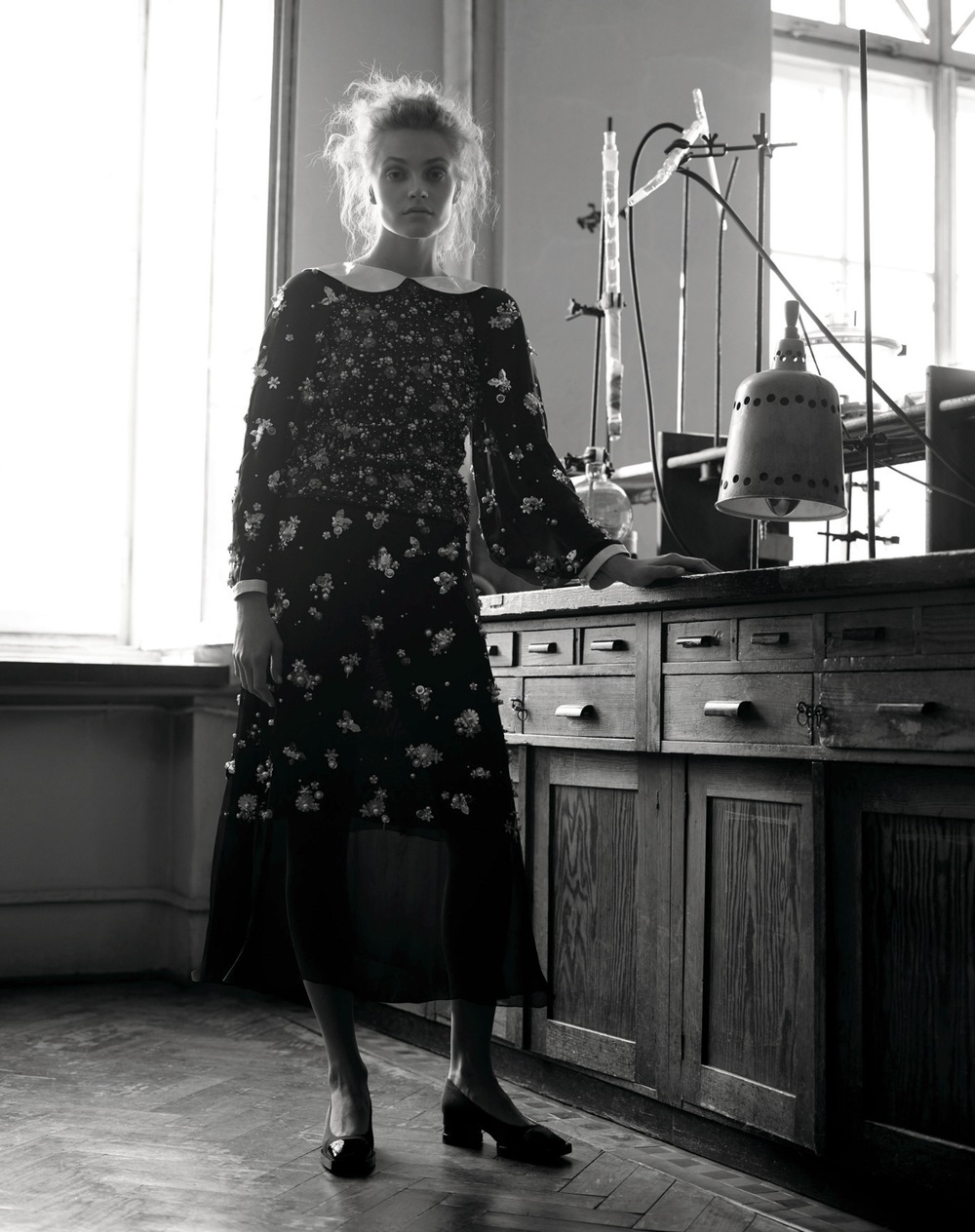 “To have captured the intensity of these women that have all been sculptured by the wind blowing from the top of the Carpathian Mountains through the great Hungarian plains, has been a truly inspiring fashion journey,” said Farago about the artistic expedition.

The scenery, the facial characteristics of the ladies representing various ethnicities meet with intimate grimaces and smiles of the individual on many photos, which tells much about the good working relationship between the artist and model.

The exhibition can be enjoyed in Budapest until 11 September. 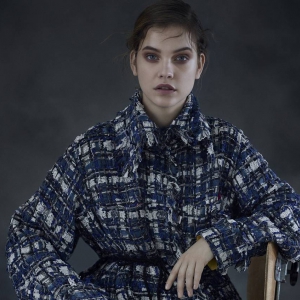 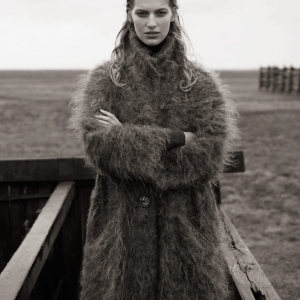 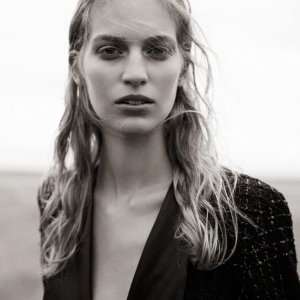 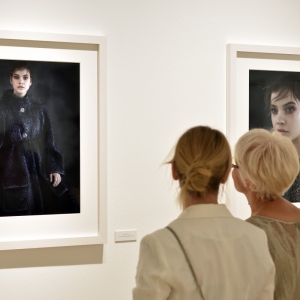 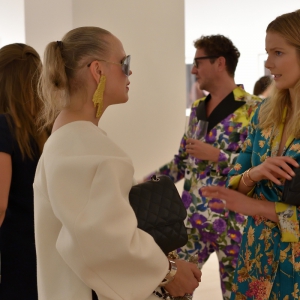 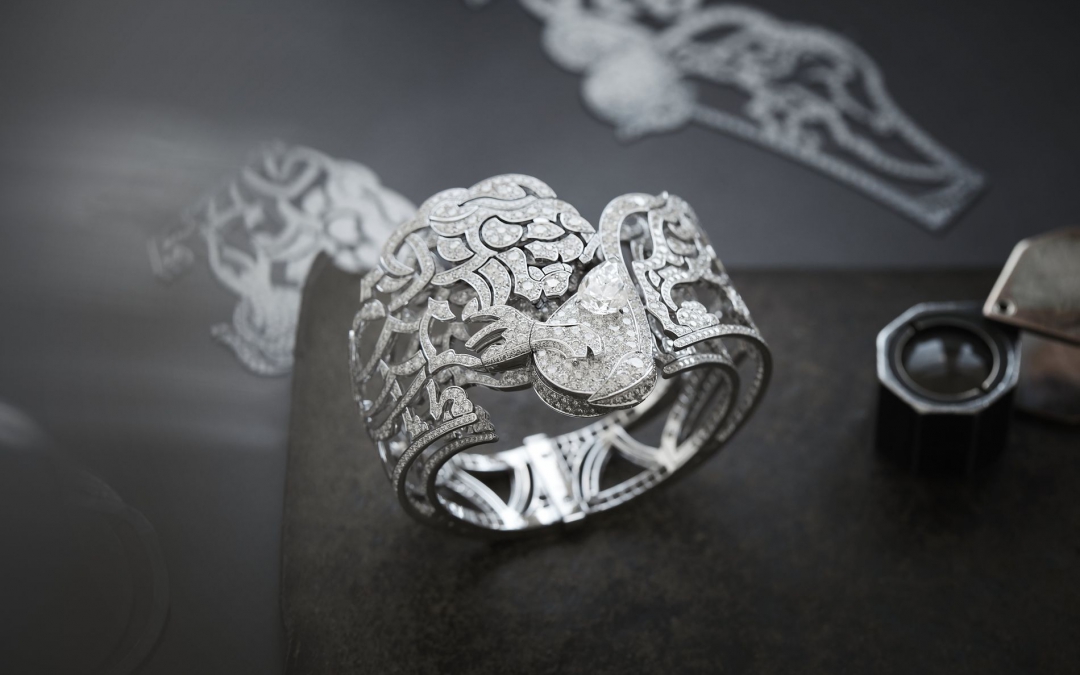 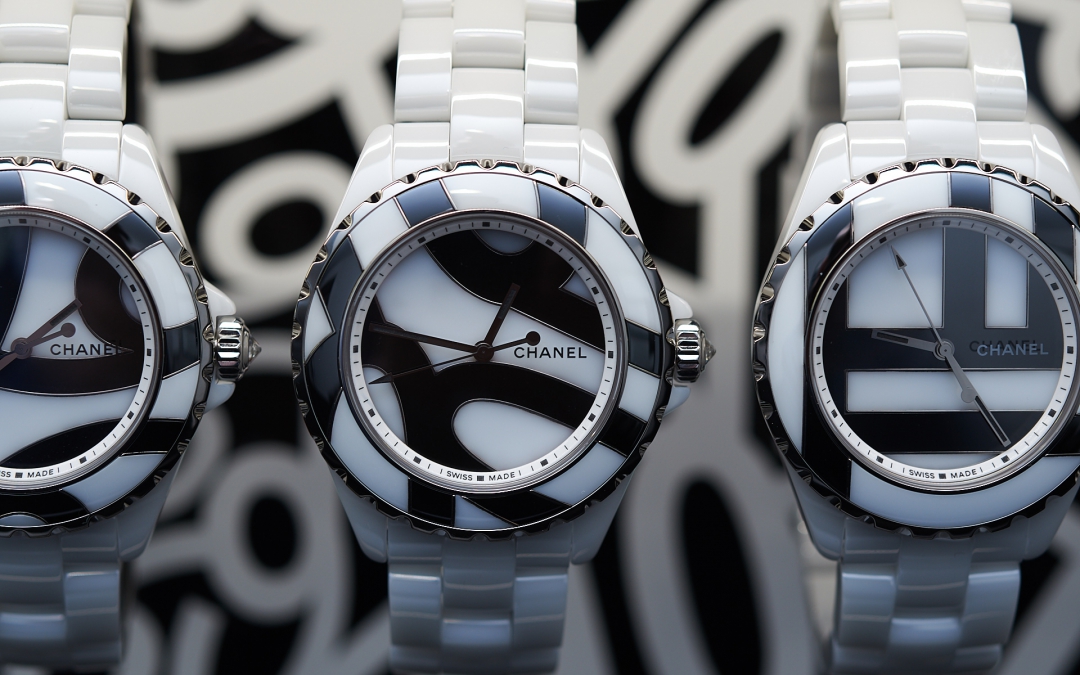 Decoding Chanel At Baselworld, the Chanel brought out new versions of the Code Coco and presented novelties in the J12 and Boy.Friend lines too. 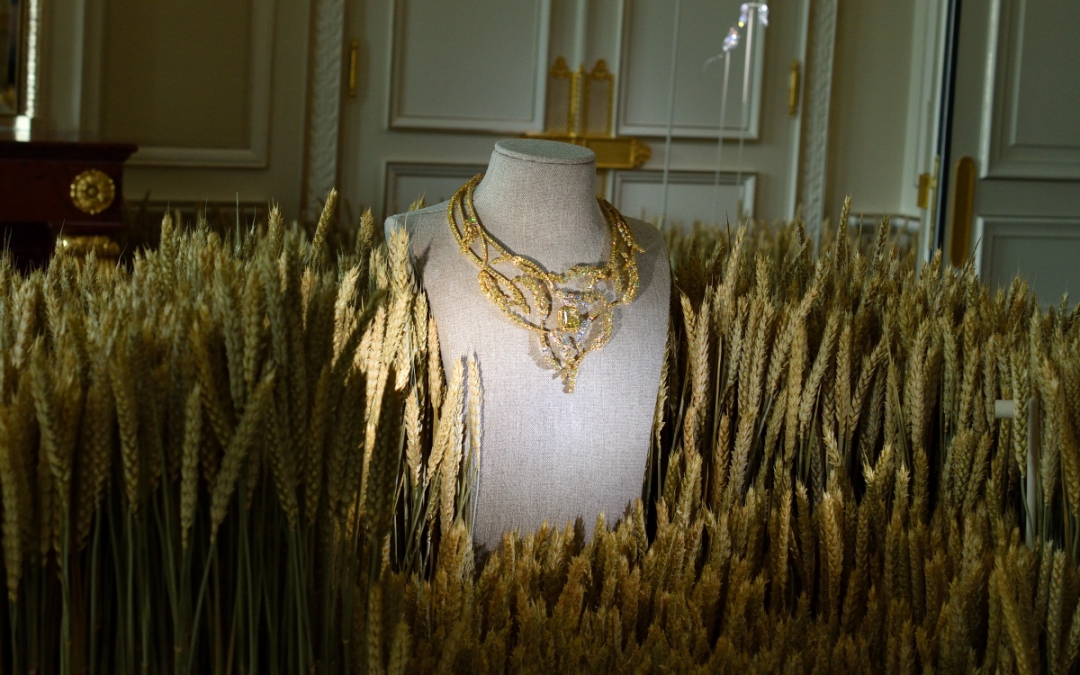