De Bethune: The Art of Watchmaking 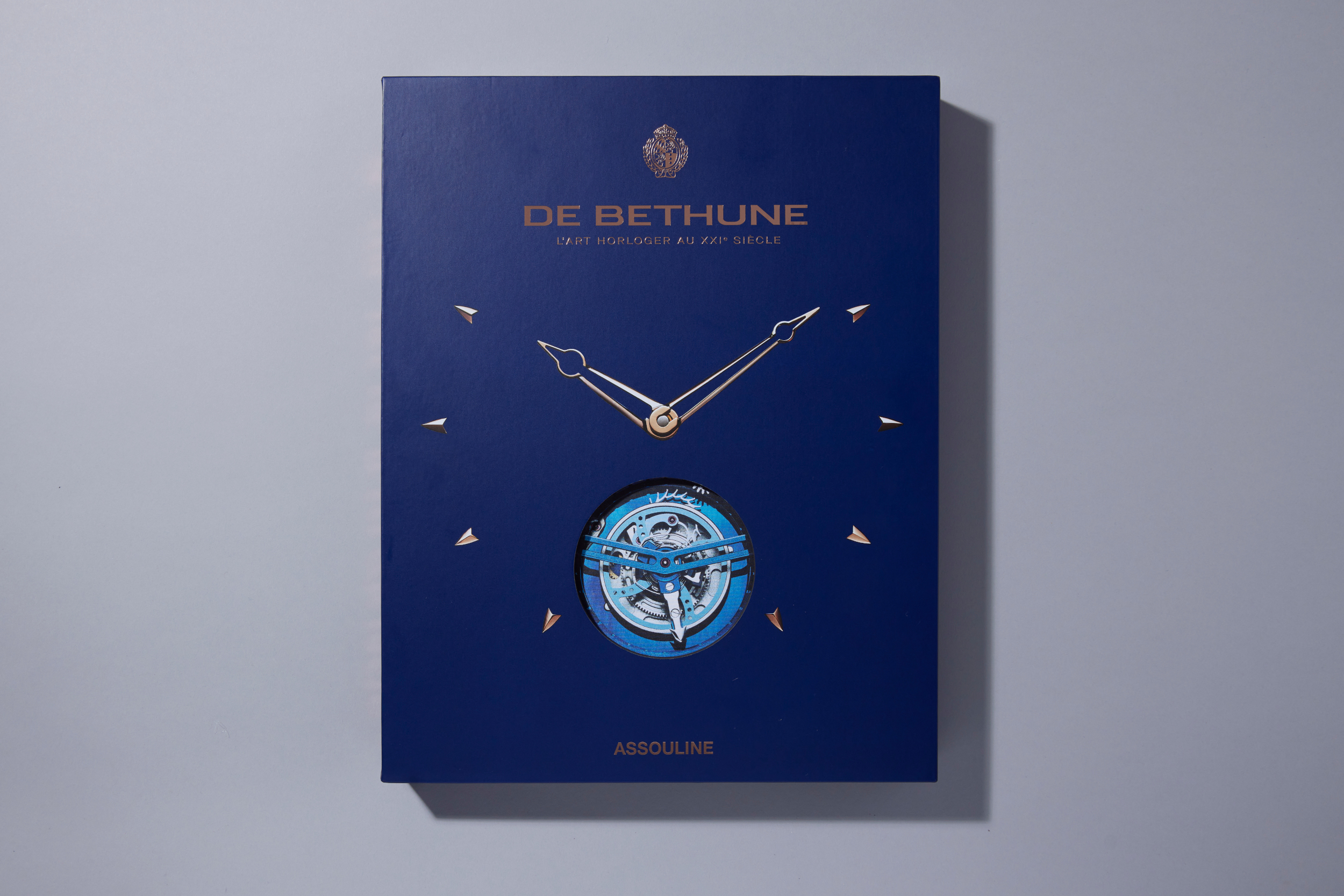 De Bethune celebrate its 20 years’ milestone with an extraordinary book written by Arthur Touchot and published by Assouline, capturing the spirit of the company.

Recently there are many things happening around De Bethune – in the summer the company released the ‘Seeking Perfect’ movie, new timepieces were launched like the DB25 Perpetual Calendar 40mm, the DB Kind of Two Jumping GMT and the ‘Sensoriel Chronometry Project’, there was an exhibition by Watchbox, entitled ‘Two Decades of Complexity & Beauty’ — the Pivotal Collections by F.P. Journe and De Bethune (with more than 100 important models by the watchmakers) and a few weeks ago we had the chance to discover the ‘Horological Alchemy’ book by Denis Flageollet, co-founder of the brand.

Now – as part of the 20th anniversary celebration – De Bethune presents a beautiful new album together with Assouline. Assouline is an emblematic book publisher and luxury lifestyle company founded in 1994 by Prosper and Martine Assouline. Guided by their passion for knowledge, culture and travel, the Assoulines have since expanded their vision to 1,700 titles in three main collections, along with special editions and unique library accessories—a grand oeuvre of inspiring creations. (For hardcore book lovers I highly recommend visiting the ‘Maison Assouline’ in London in the heart of Piccadilly.) 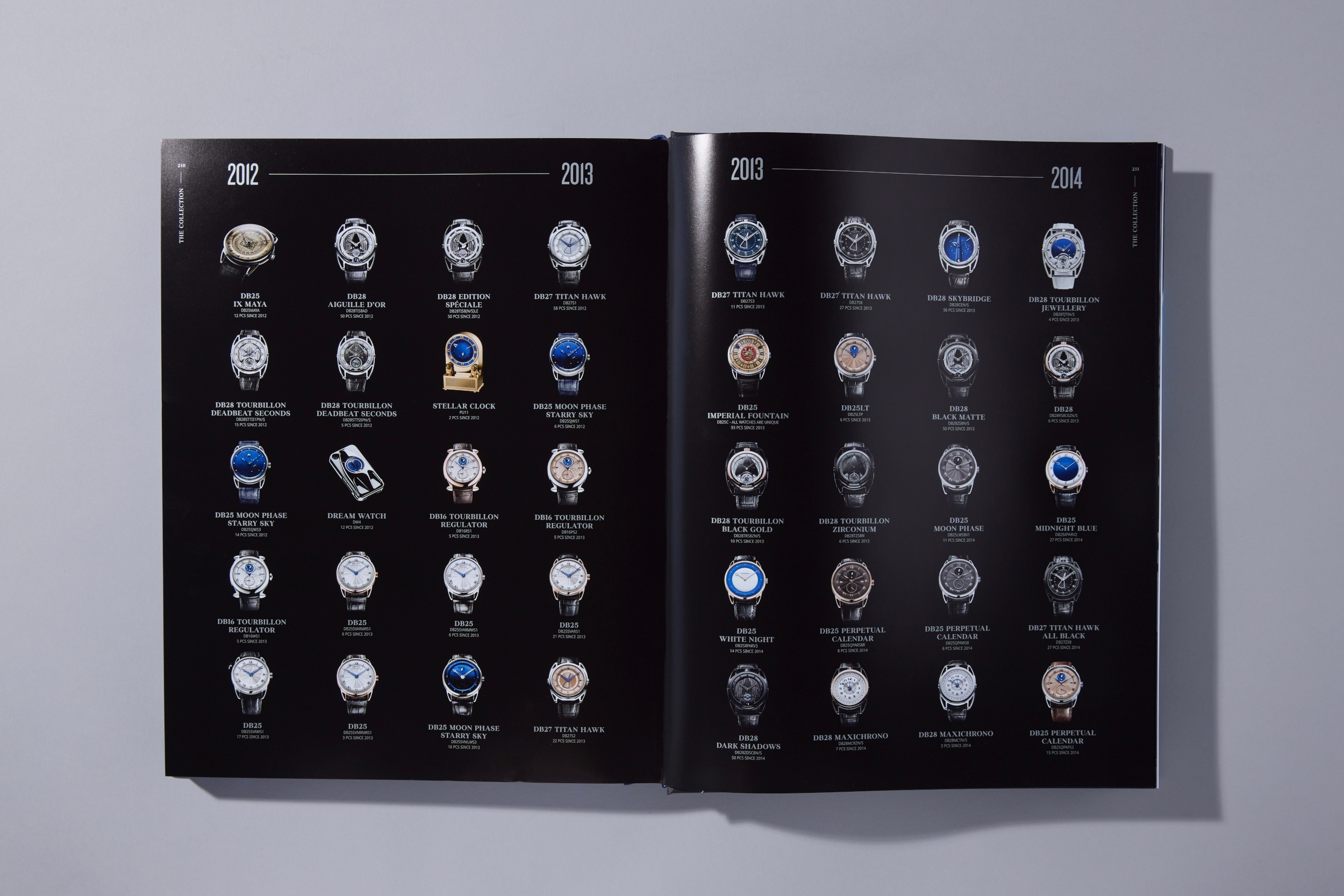 With text by Arthur Touchot, a foreword by Wei Koh, founder of Revolution magazine and Grail Watch, as well as special contributions from De Bethune CEO Pierre Jacques and a cross section of watch industry notables and passionate collectors, De Bethune: The Art of Watchmaking invites readers to experience every single facet of this cult atelier, from founding to the future, from the manufacture to the movements.

The book is now available for pre-order on Assouline.com. 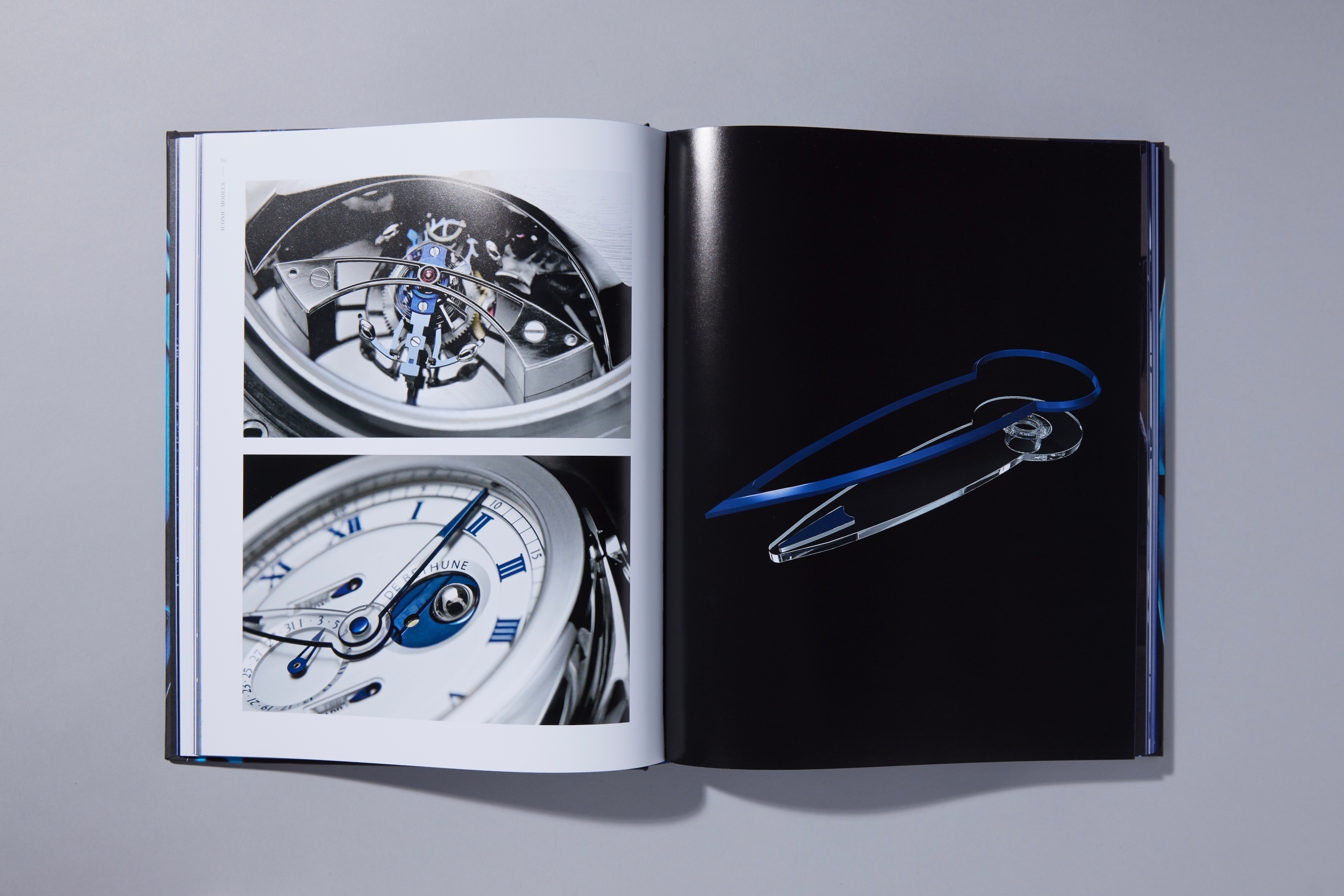 De Bethune story in a nutshell

In 2002 Denis Flageollet co-founded De Bethune with Italian David Zanetta who is one of the world’s most important vintage watch dealers. They named the company after the French nobleman, Chevalier de Béthune who was credited with inventing an escapement mechanism for pocket watches and clocks around the 1730s. The manufacture is located in L’Auberson, in the municipality of Sainte-Croix in the Swiss canton of Vaud in the Jura Mountains.

De Bethune models are very recognisable – despite being a ‘young’ fine watch brand, many of their designs are already mentioned as ‘iconic’ in the industry. The very first timepiece, the DB1 Chronograph was rather conventional but it already started to introduce the design language of the company. Since 2006 the pieces are more and more daring in design – especially with models like the Dream Watches –  but they are never missing technological innovations.

The company was helmed by Zanetta, Flageollet, and Pierre Jacques as CEO until 2015. Mr Zanetta sold his majority share of the brand in 2017. Today, Denis Flageollet and Pierre Jacques, the company’s CEO, jointly shape the brand’s destiny, as around 2018 Pierre Jacques made his return to De Bethune. A consortium of private-equity investors bought stakes in De Bethune. Watchbox, one of the world’s largest retailers of pre-owned watches announced in August 2021 that it’s taken over a majority stake of the company.

De Bethune designs, develops and manufactures all of its timepieces in-house. Since its foundation, De Bethune has developed 30 calibres, unveiled many world premieres, registered numerous patents, and produced 150 one-offs for the most discerning collectors. 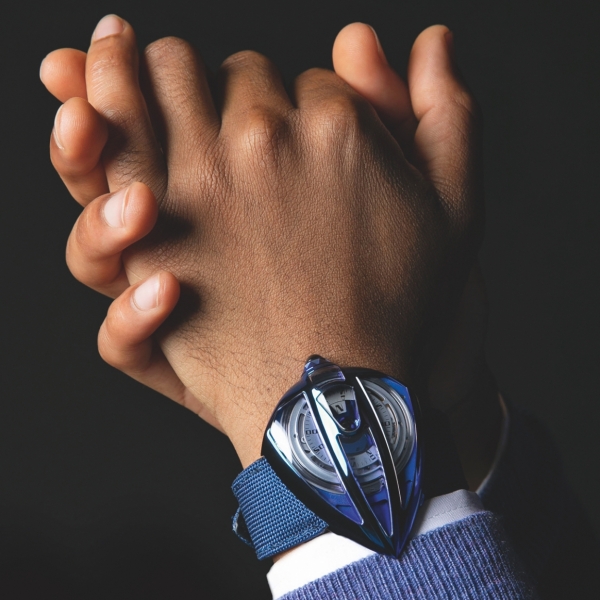 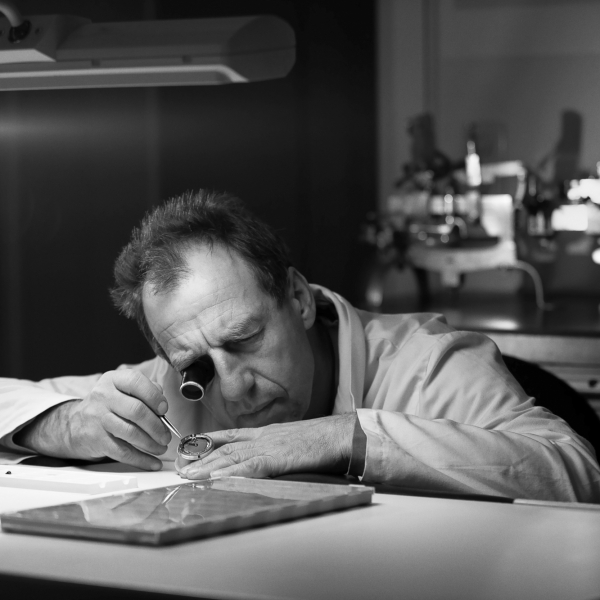 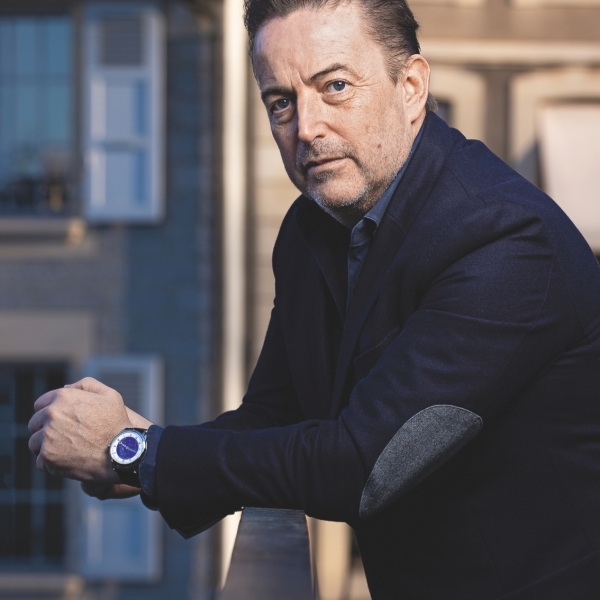