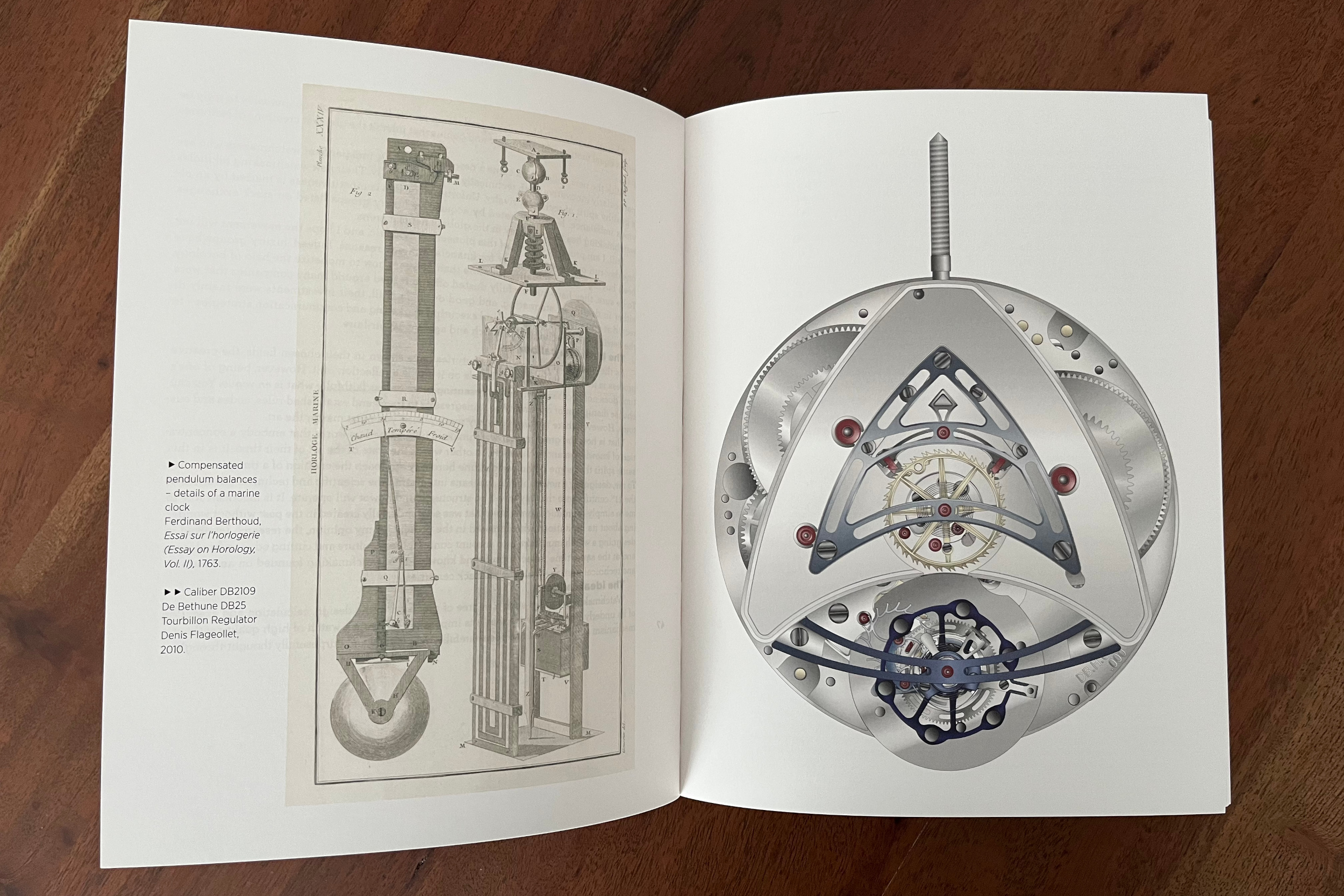 Many collectors and hard-core watch enthusiasts know who Denis Flageollet is. His name is mostly associated with De Bethune and we can say that watchmaking is in his blood. He is the son, grandson and great-grandson of watchmakers. Having majored in science at secondary school in France, he went to Switzerland to study watchmaking and micro-engineering. He then completed his training by joining the “Musée du Locle” as a technician in antique watchmaking. He worked together with Michel Parmigiani on restoration of classic watches and different complicated watches. In 1989 he co-founded the THA (Techniques Horlogères Appliquées) society with François-Paul Journe, Dominique Mouret and Simon Bull. During the years developing THA, he set up the production workshops, handled technical management, and headed the R&D department.

In 2002 he co-founded De Bethune with the Italian David Zanetta who is one of the world’s most important vintage watch dealers (Mr Zanetta sold his majority share of the brand in 2017). Watchbox, one of the world’s largest retailers of pre-owned watches announced in August 2021 that it’s taken a majority stake in De Bethune, having Pierre Jacques as chief executive and co-founder Denis Flageollet as its technical and watchmaking head.

Denis Flageollet is not only a great and innovative watchmaker but he is also keen on introducing the art aspect of watchmaking to a wider audience – he exhibited for example at the Homo Faber event in Venice, giving an insight to the world of mechanical art in a fascinating exhibition, called ‘Mechanical Marvels’.

His new book, published by Editions Favre in Lausanne, the Alchimie Horlogère (Horological Alchemy) addresses not only the technical aspects of fine watchmaking, but also the different crafting skills and the relationship with the material. The use of high-tech materials, innovative components (like silicon balance springs) and futuristic design are important aspects of his creation and the founding principles of the Manufacture.

‘This book is my attempt to make sense of watchmaking in the 21st century, to open pathways that might inspire inventiveness and audacity in the new generation. To transmit through my own experience the lessons of history, of art mechanics and today’s technological potentialities. It is my way of taking part in finding a balance between craftsmanship, art, transmission, industry, technology and economics.’

The book is available in French and English. Its cover was designed by Belgian artist François Schuiten. 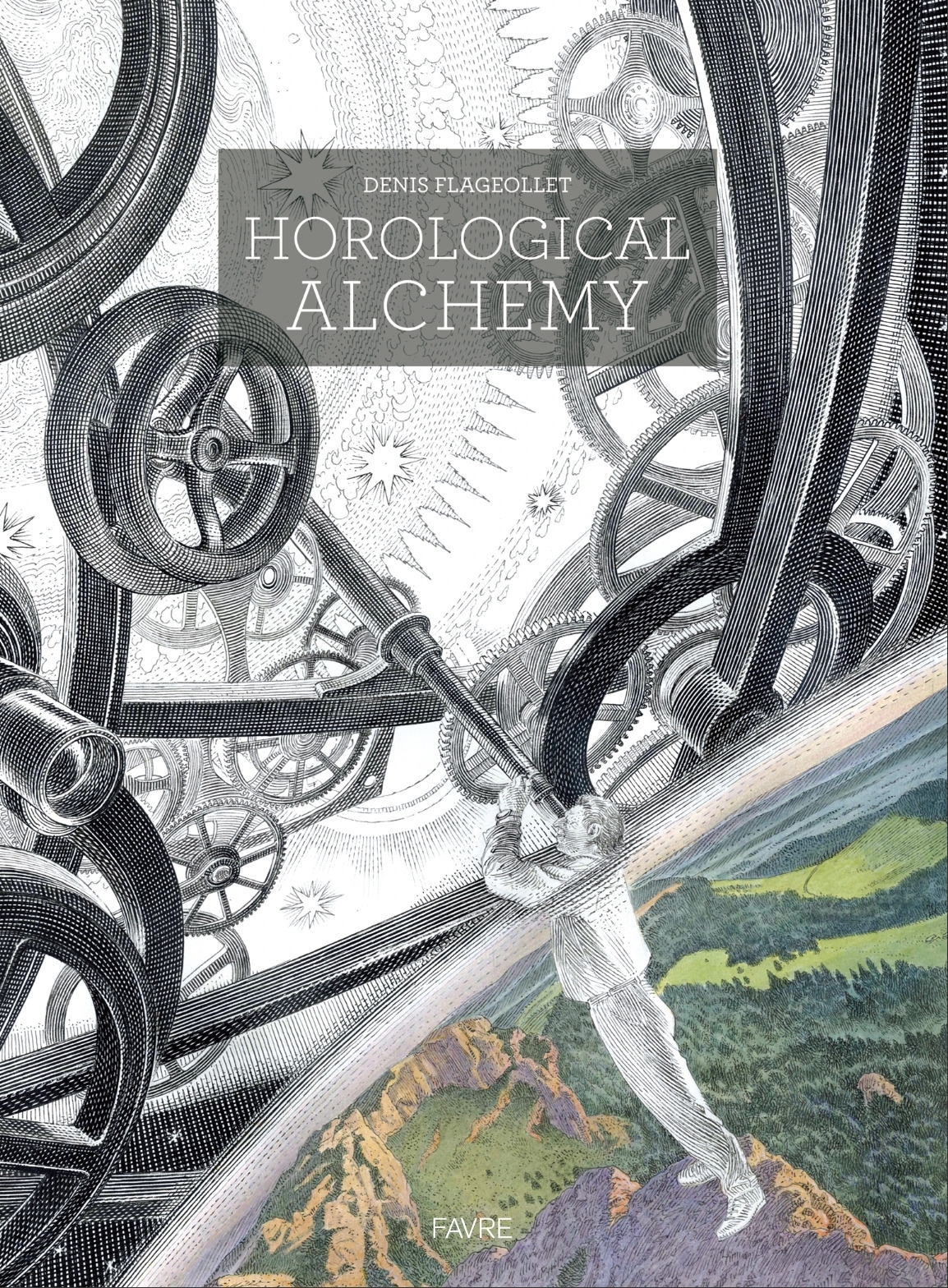 Only Watch 2021 The ninth edition of the Only Watch auction will be held 6 November 2021 in Geneva. The selection includes unique timepieces created by the finest brands to support the research of Duchenne muscular dystrophy.De Bethune - Geneva Watch Days After De Bethune celebrated the 10th anniversary of their famed DB28 model online this spring due to the pandemic, they brought a series of novel versions to the Geneva Watch Days.HOROPEDIA - watchmaking culture This August HOROPEDIA the first universal and multilingual encyclopedia dedicated exclusively to the world of watchmaking made its public debut at the Geneva Watch Days 2022.