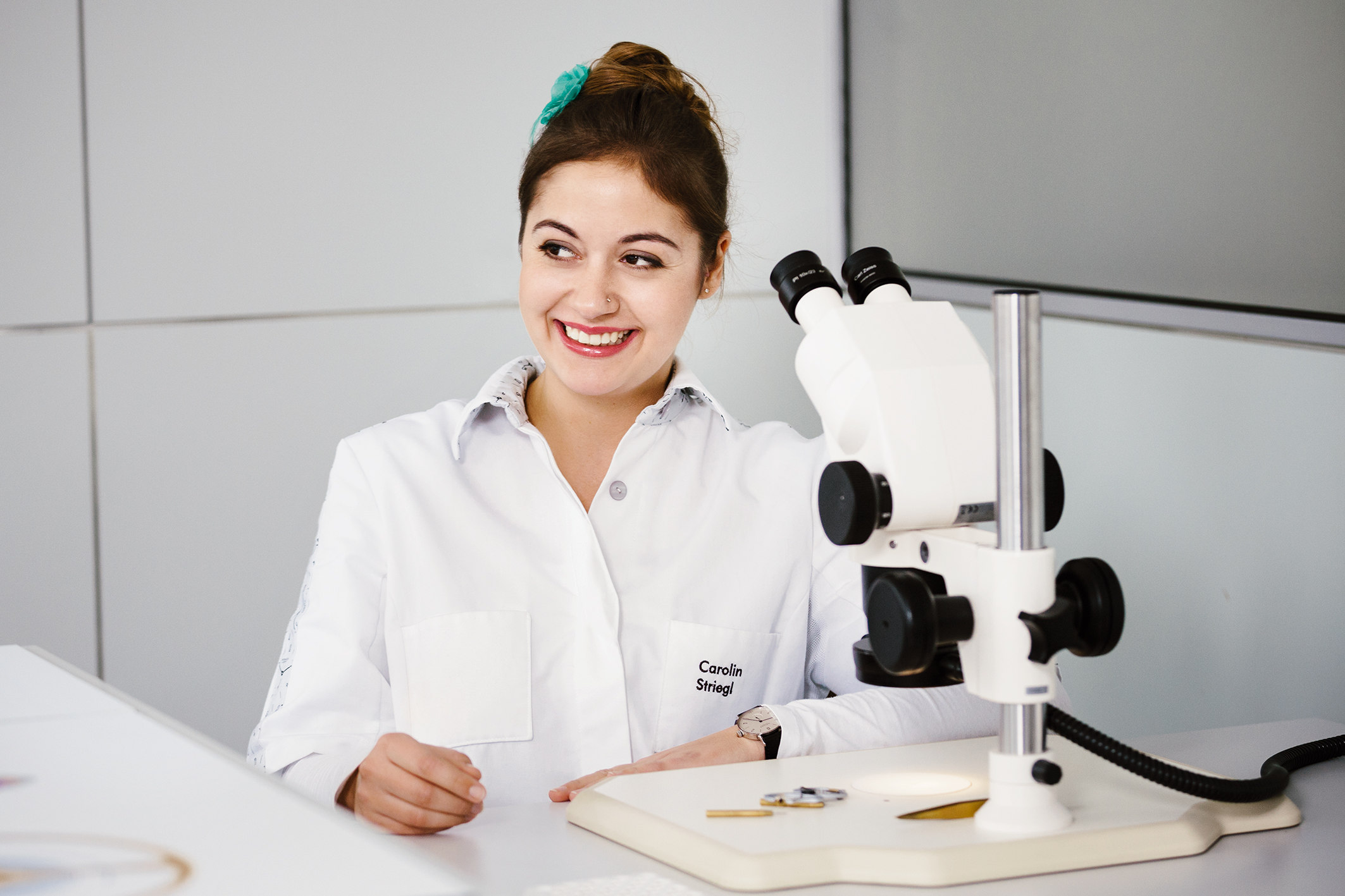 This March sees the International Women’s Day and the Equal Pay Day in Germany—both serve as reminders that discrimination still exists. Approaching these, NOMOS Glashütte invites all to improve gender equality by setting an example themselves.

Women – regardless of country, education, qualification and experience – do not earn the same wages as men. The gender pay gap widens further for people of colour. The Equal Pay Day is a symbolic day which calls attention to the severe difference between the salaries of women and men. The date represents the gap and it moves according to its current size observed in the region in question (eg. women earn 19% less for the same job as men in Germany in 2021, which is at the higher end in the EU).

In Germany the Equal Pay Day marks the day when women symbolically start getting paid compared to their male colleagues for the same job. 19% less means that they would not earn a single Euro for the first 69 days of the year, or until 10 March in 2021.

According to the definition of the European Union – the European Equal Pay Day marks the day when women symbolically stop getting paid compared to their male colleagues for the same job. With the 14.1% pay gap in the EU, the EU Equal Pay Day fell on 10 November in 2020.

Many companies launched ad campaigns and programs for gender parity and women’s empowerment in the recent years. However, it’s not easy to really understand and differentiate between flashy PR activities and real effort and results.

Kering Group – the French-based multinational luxury conglomerate – is one of the stronger performers in the benchmark with information publicly available regarding how it drives gender equality and women’s empowerment. With their 2025 strategy, their vision is to reach gender balance and end the gender pay gap – at all levels of the Group.

EQUAL-SALARY is a non-profit organization established in 2010 by Véronique Goy Veenhuys. She developed a certification process in collaboration with the University of Geneva and together they partner with world-leading auditing bodies to assign certification for fair wage policies. Luxury players, such as Ferrari S.p.A. and Vacheron Constantin have already obtained the EQUAL-SALARY certification.

NOMOS Glashütte – founded by Roland Schwertner in 1990 – is known both in fine watchmaking circles and outside. The team has built up a brand that communicates with smiles to a perfectly defined audience: gentlepeople with love in their heart and ambitions in their mind, who appreciate design and fine German mechanisms.

The product portfolio of the company, operating in the Berlin – Glashütte axis, has been built consciously around the personas they want to make friends with. The designs are genuine, each fitting well into the overall brand image and embedded in the colourful spirit of Berlin. Their timepieces have won more than 150 prestigious design awards. In terms of content, the company proudly states that it has managed to keep the production of 95% of all calibers within its walls and in Glashütte, making it a very self-sufficient manufacturing line.

When building a cool love brand you can hardly neglect the human factor. NOMOS Glashütte affirms that democracy, open-mindedness, and tolerance are of fundamental importance to them. The company proudly states that every year, the Equal Pay Day at NOMOS Glashütte falls on January 1 (as opposed to 10 March across Germany). At NOMOS men and women working in the same capacity earn the same wage. For a long time, the firm as a whole has employed more women than men, including the management positions. 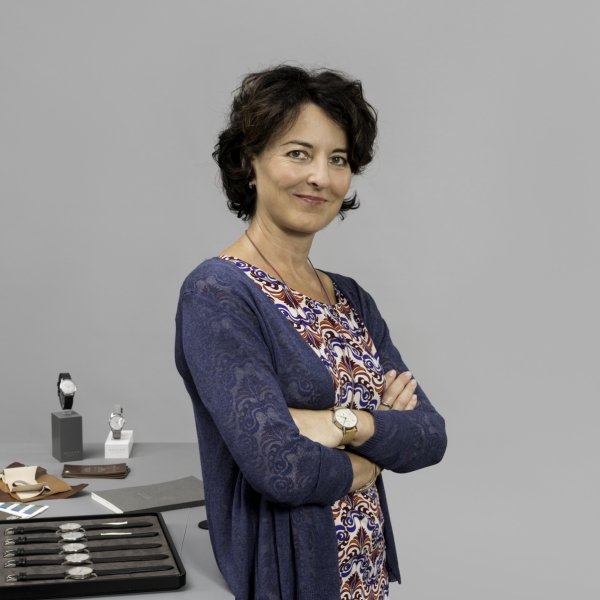 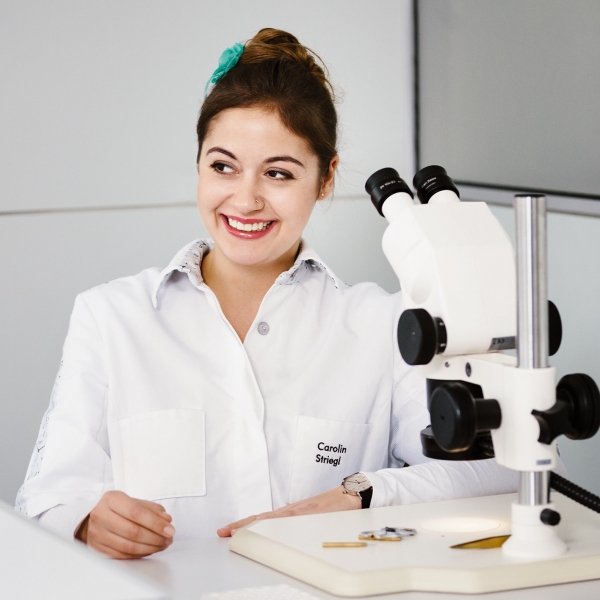 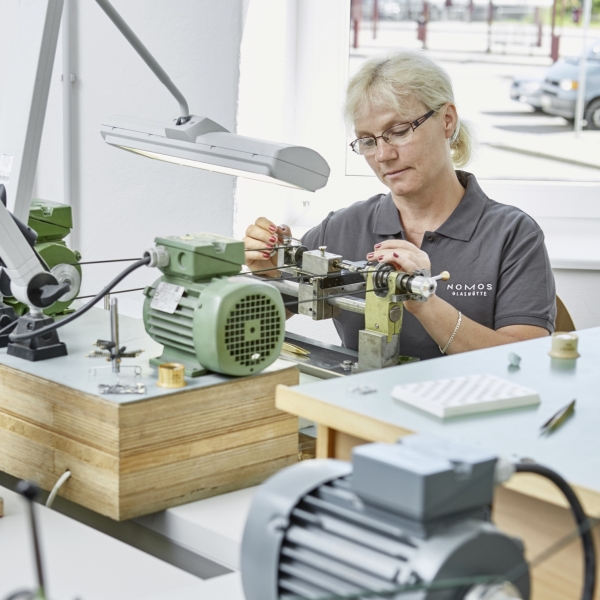 A Tangente watch from 2018 commemorates the ‘70 years of the German constitution’. That year the Grundgesetz (Basic Law) of the Federal Republic of Germany celebrated its 70th anniversary (passed on May 8, 1949) and its Article 3 states that  ‘Men and women shall have equal rights’.

There is much to do on this matter, but programs like the EU’s Gender Equality Strategy 2020-2025 and examples like Nomos will  slowly, hopefully, improve the broader situation.

Photo credits: Nomos Glashütte
All registered trademarks are property of their respective owners.
All rights reserved.