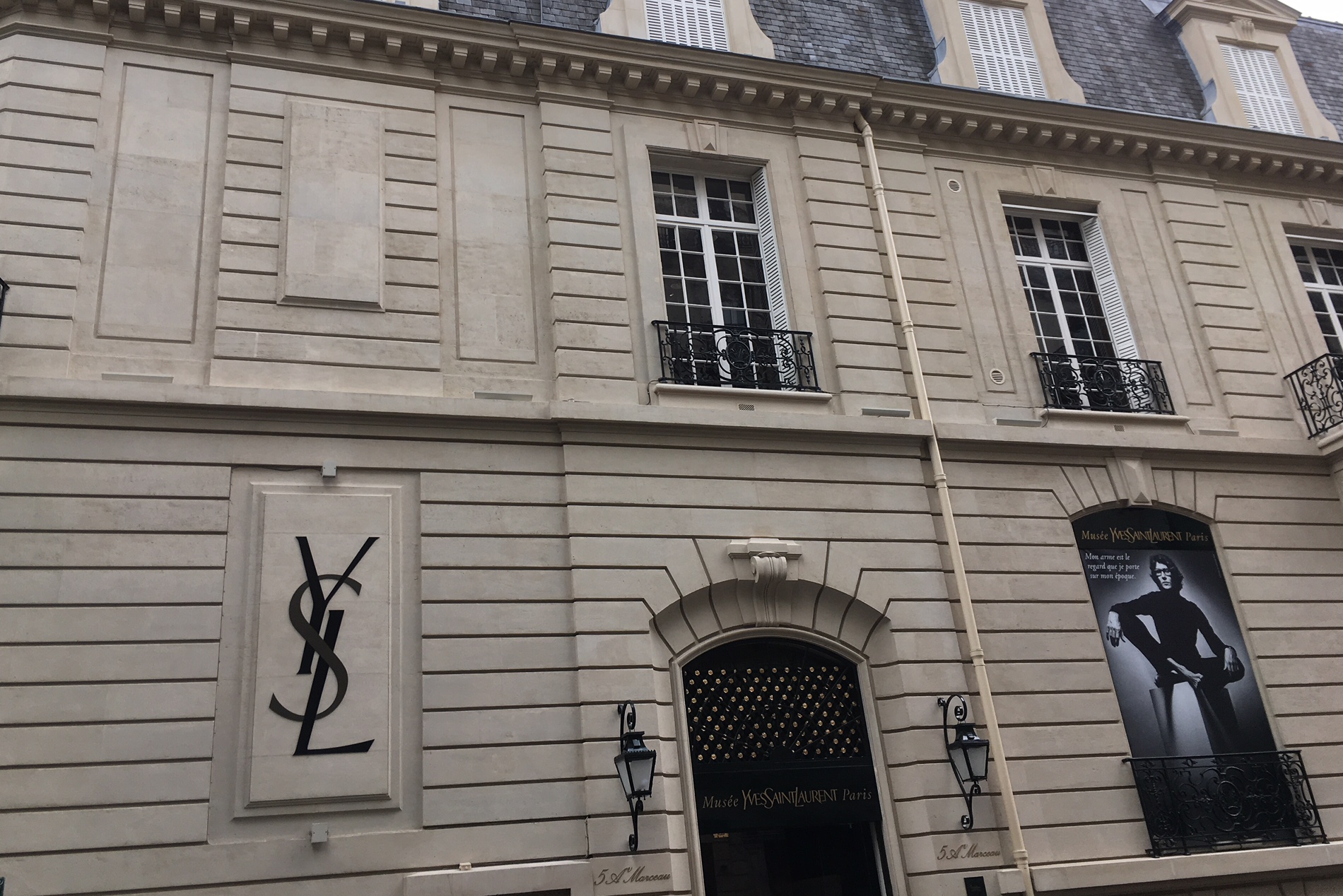 The beautiful setting offers an ever-changing rotation of retrospective displays and temporary thematic exhibitions from the Fondation’s rich and unique collection. From 3 March until 11 October 2020 the museum dedicates a special exhibition to Betty Catroux, fashion icon and Yves Saint Laurent’s ‘female double.’ The pieces displayed at the exhibition come from a major donation Betty Catroux has made to the Fondation. Her personal collection consists of 180 haute couture pieces, runway prototypes and also items that Yves Saint Laurent designed for his ready-to-wear line Yves Saint Laurent Rive Gauche as well as a collection of accessories.

Yves Saint Laurent was famous for many things including for his iconic ‘fashion squad’ – her muses. This very exclusive circle included for example Louise de La Falaise (the ‘haute bohémienne’ muse of the House), Iman (the great Somali-American fashion model), the legendary French actress Catherine Deneuve or Betty Catroux. Born as Betty Saint in 1945, the first employer of the model and fashion icon was Coco Chanel. Betty has been photographed by major artists, such as Helmut Newton, Irving Penn, Steven Meisel and Jeanloup Sieff. She met Yves Saint Laurent in 1967 and became quickly not only his muse but also his ‘twin’. Their appearance, their style, their life philosophy were so similar that the couturier called her his ‘female double.’ 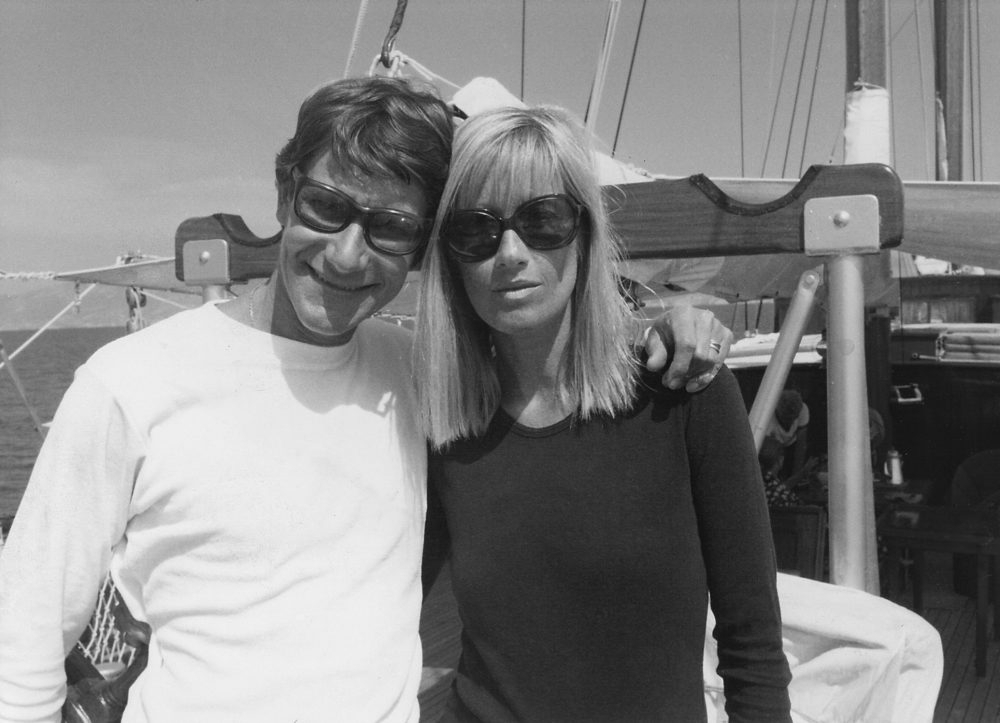 Although she never worked for him, she embodied Yves’ feminine ideal and the androgynous woman better than anyone else.

Even today – in 2018, the now Saint Laurent house invited her to its fall campaign by David Sims.

Approximately fifty designs will show the extent to which Betty Catroux embodied Yves Saint Laurent’s physical ideal and an attitude echoing the ‘masculine feminine style’ that he was developing when they first met at the nightclub The New Jimmy’s.

The exhibition will also recount the full history of the signature ‘Saint Laurent style,’ which gained prominence in the 1960s and which the couturier would continue to explore until the haute couture house closed in 2002. The safari jacket, the jumpsuit, the trench coat, the pantsuit, and the tuxedo show how Yves Saint Laurent borrowed from the male wardrobe and adapted it for the female body. These archetypes are also intrinsically linked to the figure of Betty Catroux.

Vaccarello is an Italian-Belgian fashion designer and has been the creative director at Saint Laurent since 2016. The Museum asked him to be the guest curator of the exhibition. He approached the pieces donated by Betty from an aesthetic perspective by selecting the clothes that best reveal her unique personality and ongoing influence on the label’s signature style.

As he describes – ‘She lives and breathes Saint Laurent. An allure, a mystery, an almost nefarious aspect, an elusive yet desirable nature, all that underlies the house’s aura, and you understand the magnitude of it when you meet Betty.’
The exhibition opening next week will be on until 11 October 2020. 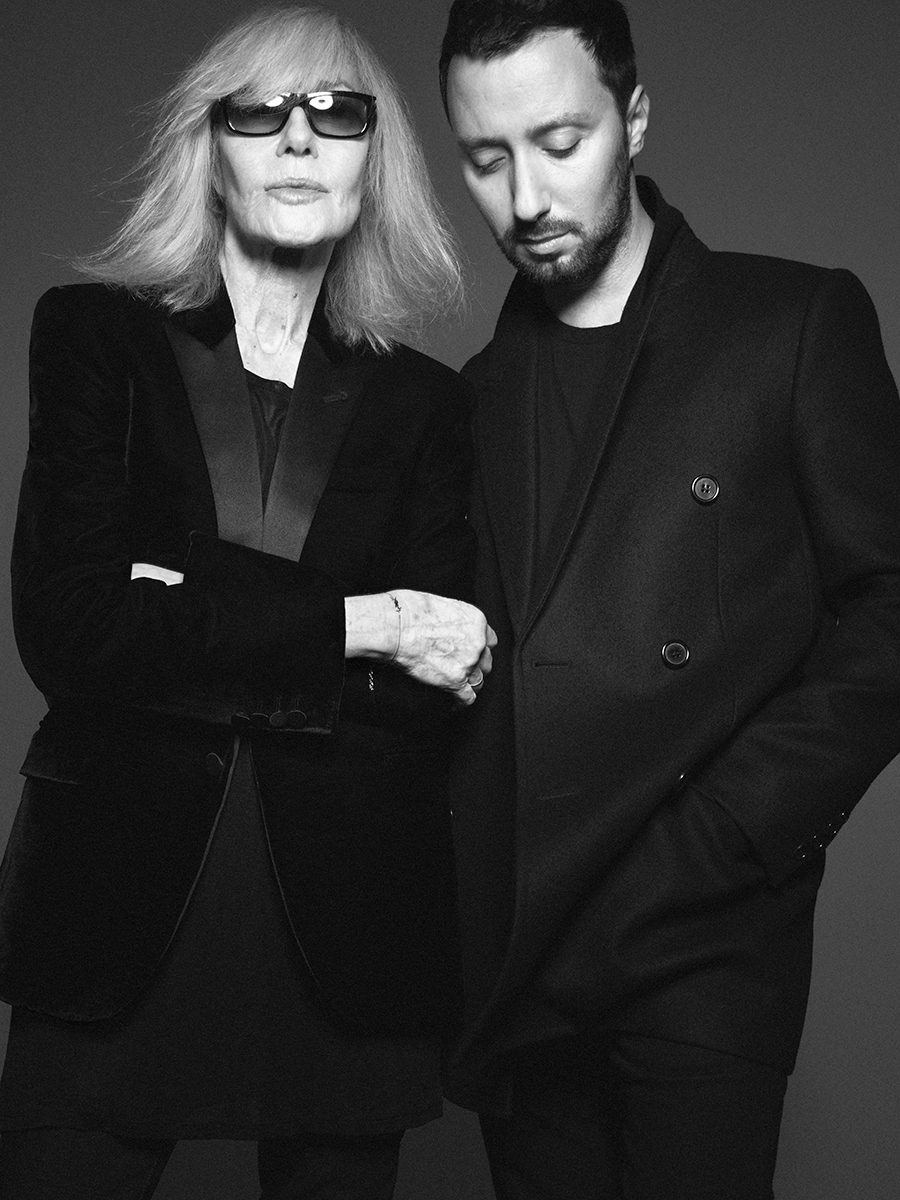 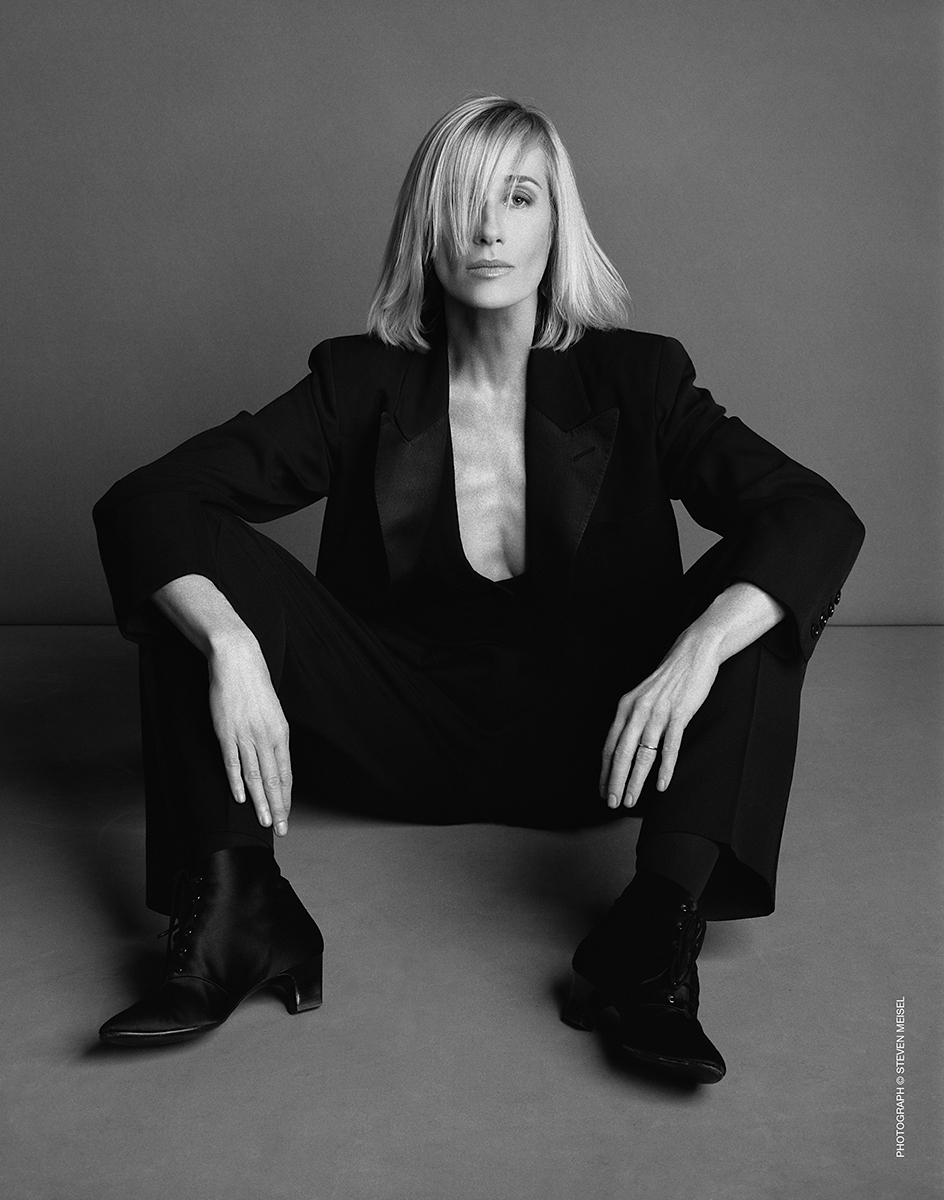 YVES SAINT LAURENT AUX MUSÉES exhibitions This spring, six famous Parisian museums honour the 60th anniversary of the first Yves Saint Laurent runway show. Some of the special showcases at the Louvre and at the Musée Yves Saint Laurent Paris will remain open throughout the supper until mid-September 2022. Check out what’s inside.La Galerie Dior & Dior boutique in Paris During our summer visit to Paris, we dedicated a decent time to two iconic couturiers - Yves Saint Laurent and Christian Dior. In our last article we covered the ‘Yves Saint Laurent aux Musées’ exhibitions, now let us guide you to one of the most emblematic fashion addresses in Paris: the Dior museum and boutique at avenue Montaigne.Summer in Paris To soothe our covid-battered soul, the City of Lights has prepared an abundance of events this summer. From the hundreds of exhibitions, boutique openings and cultural programmes in Paris I selected a few for my long weekend. Check them out if you fancy a recharge in the French capital.