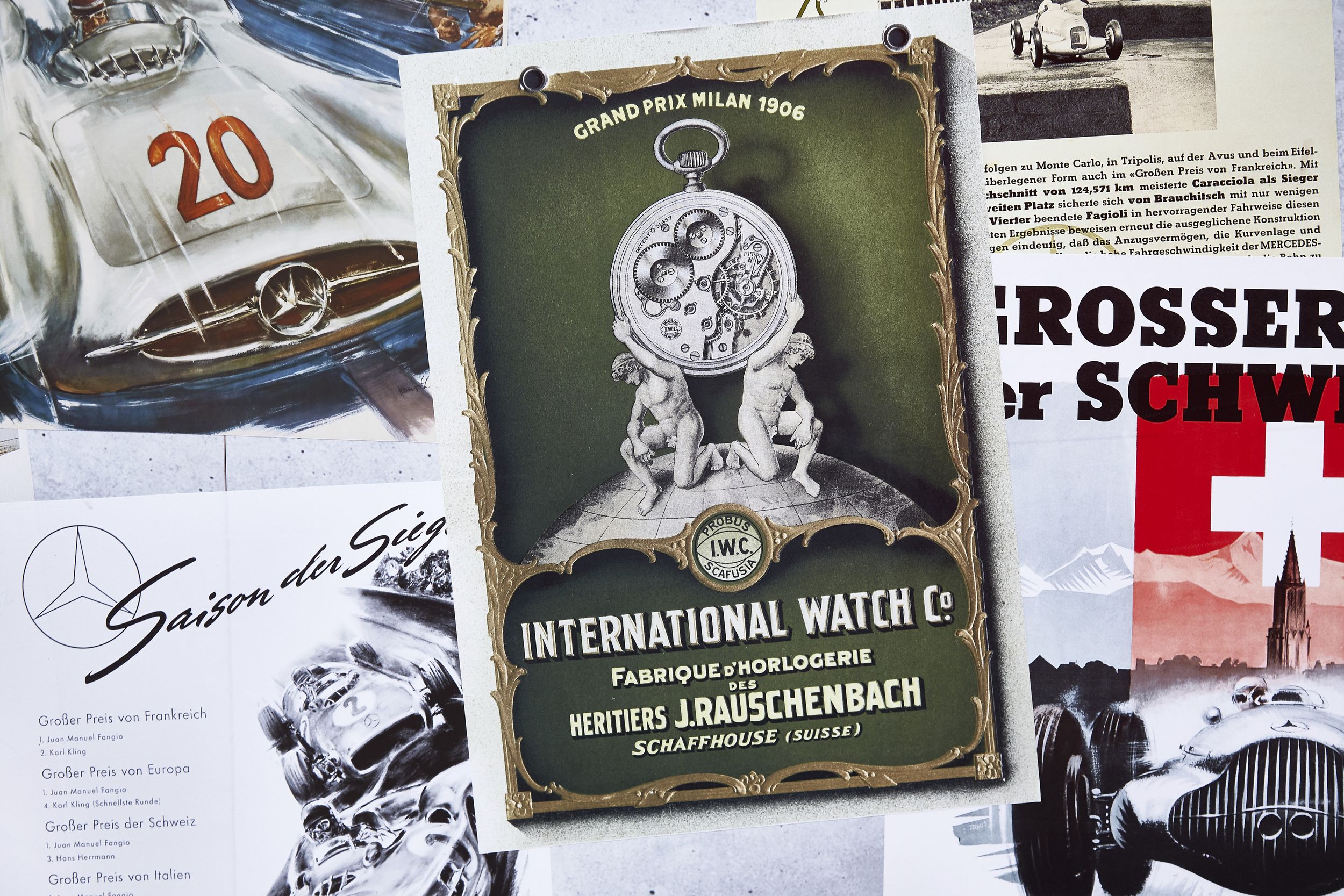 Mercedes-Benz celebrates its 125th anniversary in motorsport at this weekend’s German Grand Prix. IWC Schaffhausen congratulates its partner on the occasion and joins the celebration.

Back in July 1894, a Parisian newspaper Le Petit Journal organised the Horseless Carriages Contest, which took place from Paris to Rouen in Normandy and also known as the world’s first competitive motor race. Two of the winning cars were powered by four-cylinder engines developed by Gottlieb Daimler and Wilhelm Maybach. Known since 1926 as Mercedes-Benz, the company continue to secure countless triumphs in motorsport events around the world, most recently powering Formula One driver Lewis Hamilton to victory at the British Grand Prix.

Mercedes-Benz, in motorsport, and IWC, in watchmaking were always known for pushing boundaries. In 2004, the companies decided to join forces, with IWC becoming a partner of Mercedes-AMG, the high-performance brand of Mercedes-Benz. It was the start of a long and fruitful collaboration, which continues to this day.

In 2013 IWC became the “Official Engineering Partner” of Mercedes-AMG Petronas Motorsport. The Swiss watchmaker also collaborates with Mercedes-Benz at the Goodwood Members’ Meeting, competing in classic car races with its own dedicated team and car, the iconic Mercedes-Benz 300 SL. 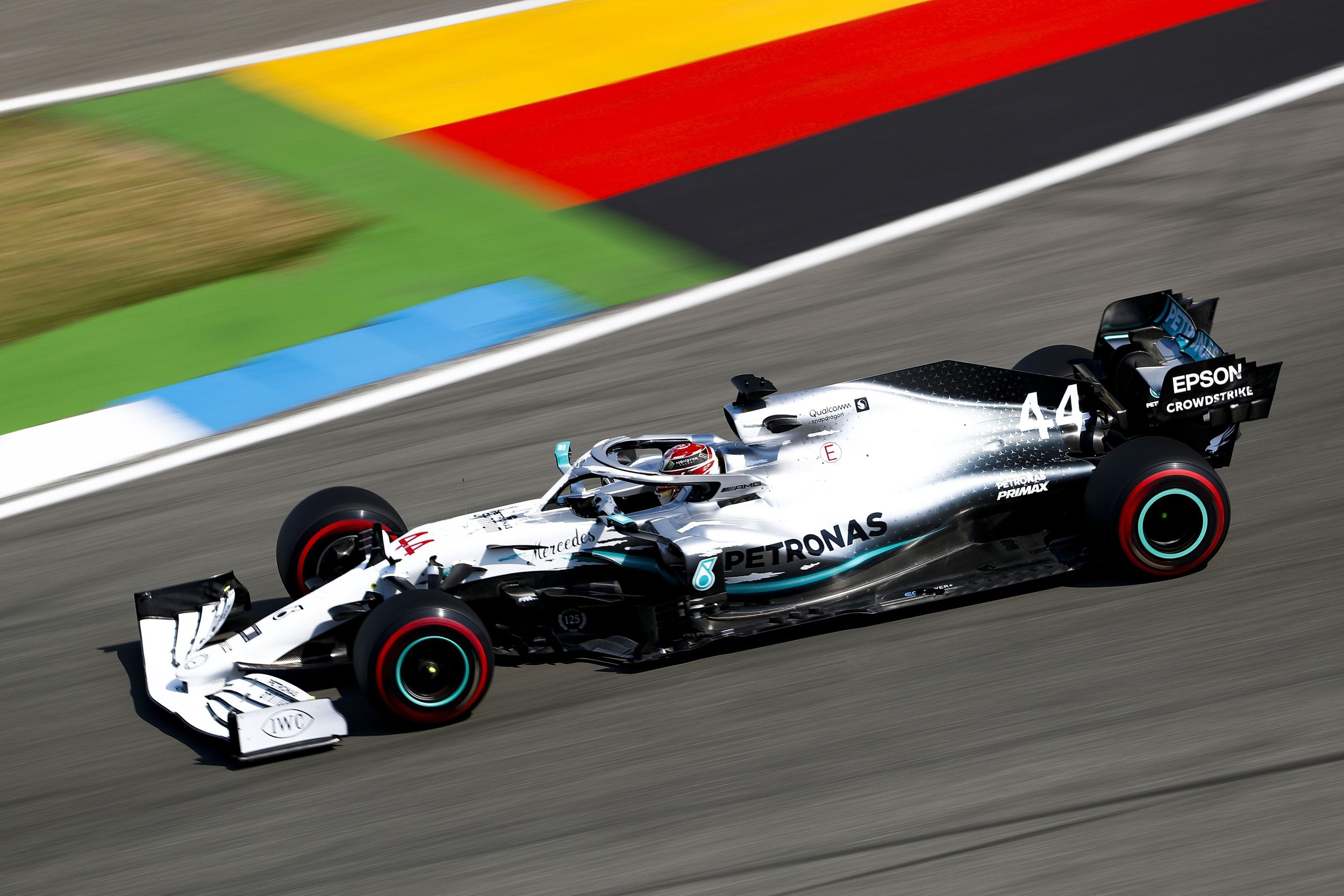 To celebrate Mercedes-Benz’s 125 years of motorsport, the W10 cars of Lewis Hamilton and team mate Valtteri Bottas will sport commemorative liveries at this weekend’s Formula One event at Hockenheim. As part of the new look, the current IWC logo will be changed to a special vintage version of the emblem, which fittingly was first used by the company in catalogues in 1894. 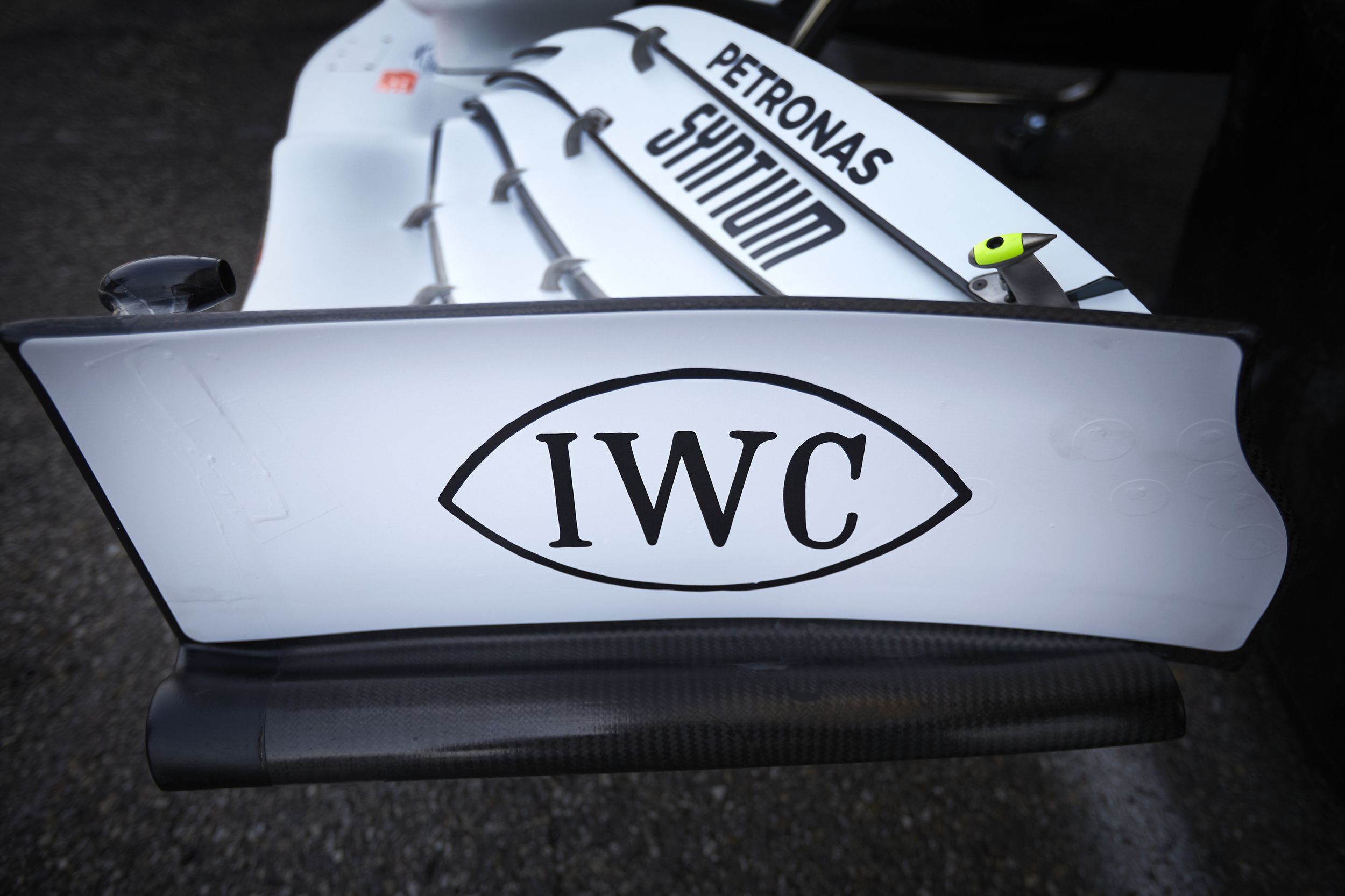 In the anniversary year of 2019, Mercedes-Benz Classic brings to life powerful memories in the company’s motorsport history. Among other celebrations, the Classics division takes part in these upcoming top-class events with vehicles from the company’s own collection: Classic Days Schloss Dyck (2 to 4 August 2019), Hamburg-Berlin Classic (29 to 31 August 2019), Bonhams London to Brighton Veteran Car Run (31 October to 3 November 2019).

Toto Wolff (Team Principal and CEO of the Mercedes AMG Petronas Motorsport Formula One Team), Sam O’Brien (Head of Design) and Andrew Moody (Head of Paint & Graphics) share more about the anniversary and about the special anniversary look of the car at Hockenheim in the video below.

A. Lange & Söhne at the Concorso d’Eleganza Villa d’Este German fine watchmaking meets the world’s most beautiful vintage cars.A. Lange & Söhne x Concours of Elegance A. Lange & Söhne is supporting the Concours of Elegance as a cooperation partner for the first time this year.‘Wir fahren fahren fahren auf der Autobahn’ The new Autobahn model of NOMOS Glashütte arrived to 2018 with high speed and took the Red Dot Design Award immediately. The engine is the company’s new generation DUW 6101 movement, which also powers the new editions of Tangente, Orion, and Ludwig. We discovered the pieces in Basel.