We are excited to participate at the upcoming Homo Faber, an unprecedented and spectacular showcase of European craftsmanship organised by the Michelangelo Foundation between 14-30 September in Venice, Italy. What makes it so hot? Here’s some preliminary info.

We at Loupiosity are very enthusiastic about the different manifestations of the arts. Let it be literature, architecture, visual or performing arts, we adore exceptional human achievements. We believe that preserving traditional crafts and businesses is possible by inspiring people with their fresh and contemporary interpretations. Moreover, I think there is an increasing importance for preserving some traditional values and demonstrating that you can shape the world for the better by them.

Thus, the initial news about the Homo Faber, convening traditional craft businesses to a dedicated forum and exhibition got us really excited. The founders of the event put the motto ‘Crafting a more human future’ – a very timely mission in the Twitter-governed 21st century – onto their flag. They aim to raise awareness of handmade crafts and present them in a contemporary manner.

We collected some information about the event in this article, but we’ll be there in Venice with live updates and interesting details of our experiences. Follow us on Instagram and Twitter!

The Michelangelo Foundation is an international non-profit organisation based out of Geneva, Switzerland. Its aim is to celebrate and preserve master craftsmanship around the world and strengthen its connection to design.

It was co-founded by two gentlemen; probably well known for those familiar with the luxury business. One of the founders is Johann Rupert, a South African-born business mogul who founded the Swiss luxury group Richemont in 1988, currently Chairman of the Group. The other founder is Franco Cologni, an Italian entrepreneur, former Managing Director and Chairman of Cartier International who serves Richemont in highly strategic functions. He was also instrumental in establishing the Fondation de la Haute Horlogerie in 2005. 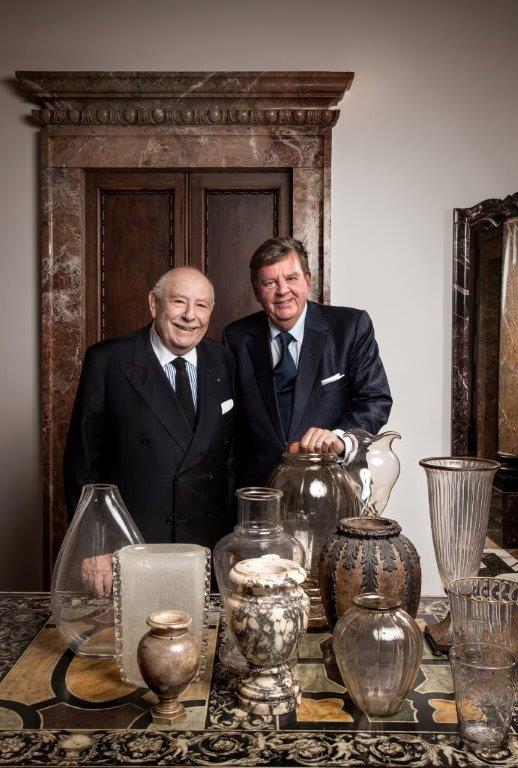 His stunning accomplishments, creativity and versatile talent inspired them to name the Foundation after Michelangelo Buonarroti (1475-1564, Italian artist).

‘In the world of lasting objects of beauty, we believe that the creation of value is based on a combination of six essential elements: culture, heritage, excellence, mastery of skill, creativity, and the relationship between the maker of an object and its owner.’ – as the founders describe.

Their mission is to perpetuate, communicate, and deliver creativity and craftsmanship into the future. With regard to perpetuation, they stand for knowledge transfer, supporting schools and trainings and making these professions interesting for even the young digital generations. The foundation supports research and innovation in these areas and promotes new ways for artisans and designers to work closely together. The aim is to deliver the centuries old ‘métiers d’art’ into the future and protect them for the further generations. For success, effective and well-targeted communication is key. In order to start a new cultural movement, not only does the information have to reach a wider audience, but they have to be desirable to appeal and to fire up the young generation.

Arts and special crafts have an impressive tradition and importance in Europe. Therefore, the Foundation defined Europe and Venice as a starting point for their vision with the intention of spreading globally.

Homo Faber in Latin stands for ‘Man the Maker’ and it is a concept that describes the ability of human beings to control their life and their environment through tools. The original phrase was used in Latin literature around 300BC but it was rediscovered from time to time for example in the Italian Renaissance or in the 20th century (like the Homo Faber novel from Max Rudolf Frisch, Swiss playwright and novelist).

Homo Faber, as the first major cultural exhibition dedicated to European craftsmanship will be held between 14 – 30 September. Thought leaders along with the continent’s finest artists and craft-businesses gather to highlight their skills, knowledge and creativity. The event venue is the Fondazione Giorgio Cini on the Island of San Giorgio Maggiore and it includes 16 exhibition spaces. Each area is designed by fellow artists such as the Italian architect Michele de Lucchi, London-based professor of fashion Judith Clark or Parisian interior designer India Mahdavi, just to name a few.

The program offers 16 exceptional experiences, such as the ‘Venetian Way’ with workshops by 21 master artisans of Venice and the Veneto region, the ‘Discovery and Rediscovery’ an encounter with artisans behind some of the world’s most deluxe creations, the ‘Mesmerizing Embroidery’ exhibition by the House of Lesage and the ‘Workshop Exclusives’ with the creators of exclusive vehicles including cars, motorcycles, bicycles and even a helicopter. Visitors will have a chance to see in person the ‘Eilean’ a legendary yacht, entirely restored by Officine Panerai and a team of master artisans from the Cantiere Francesco Del Carlo di Viareggio. 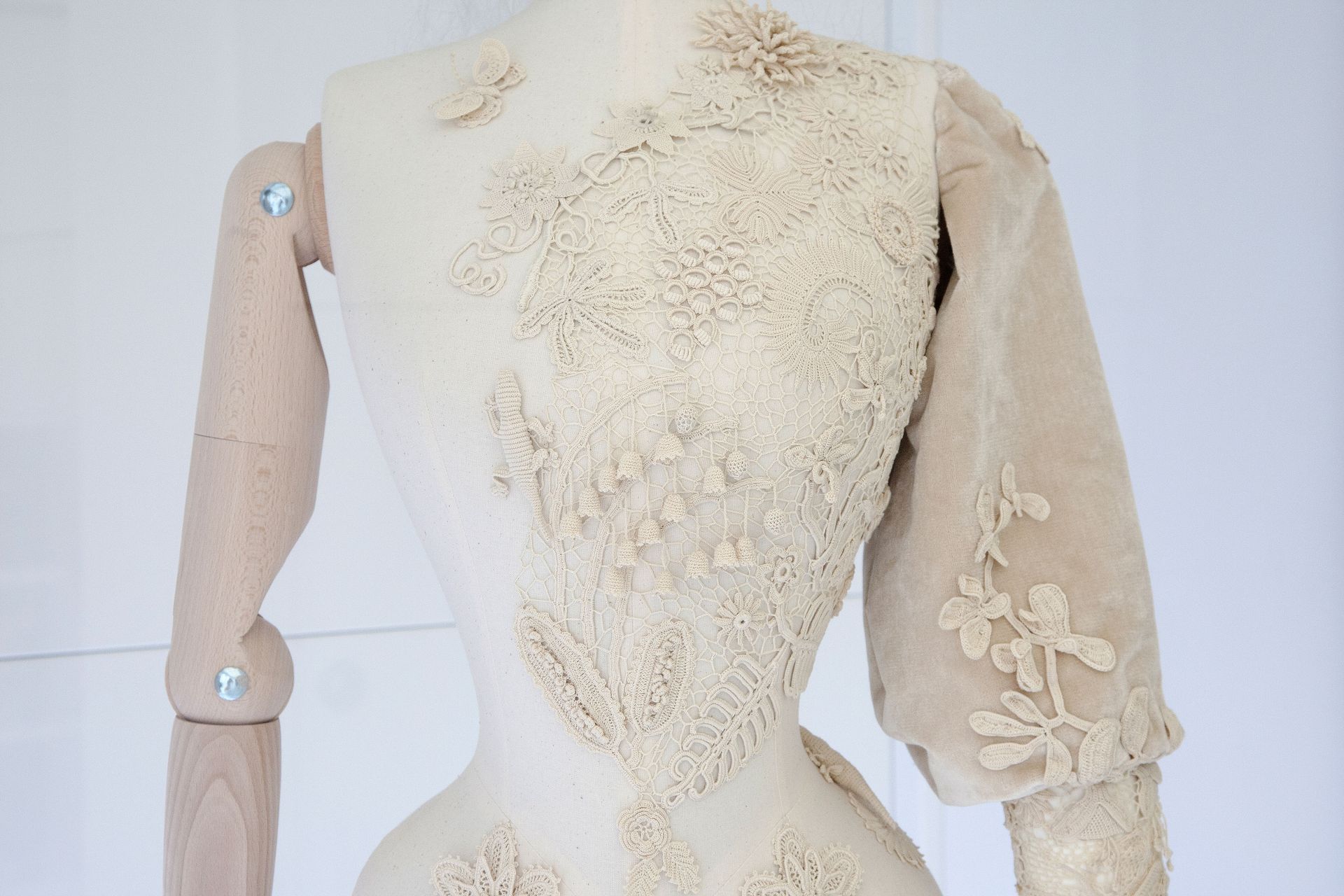 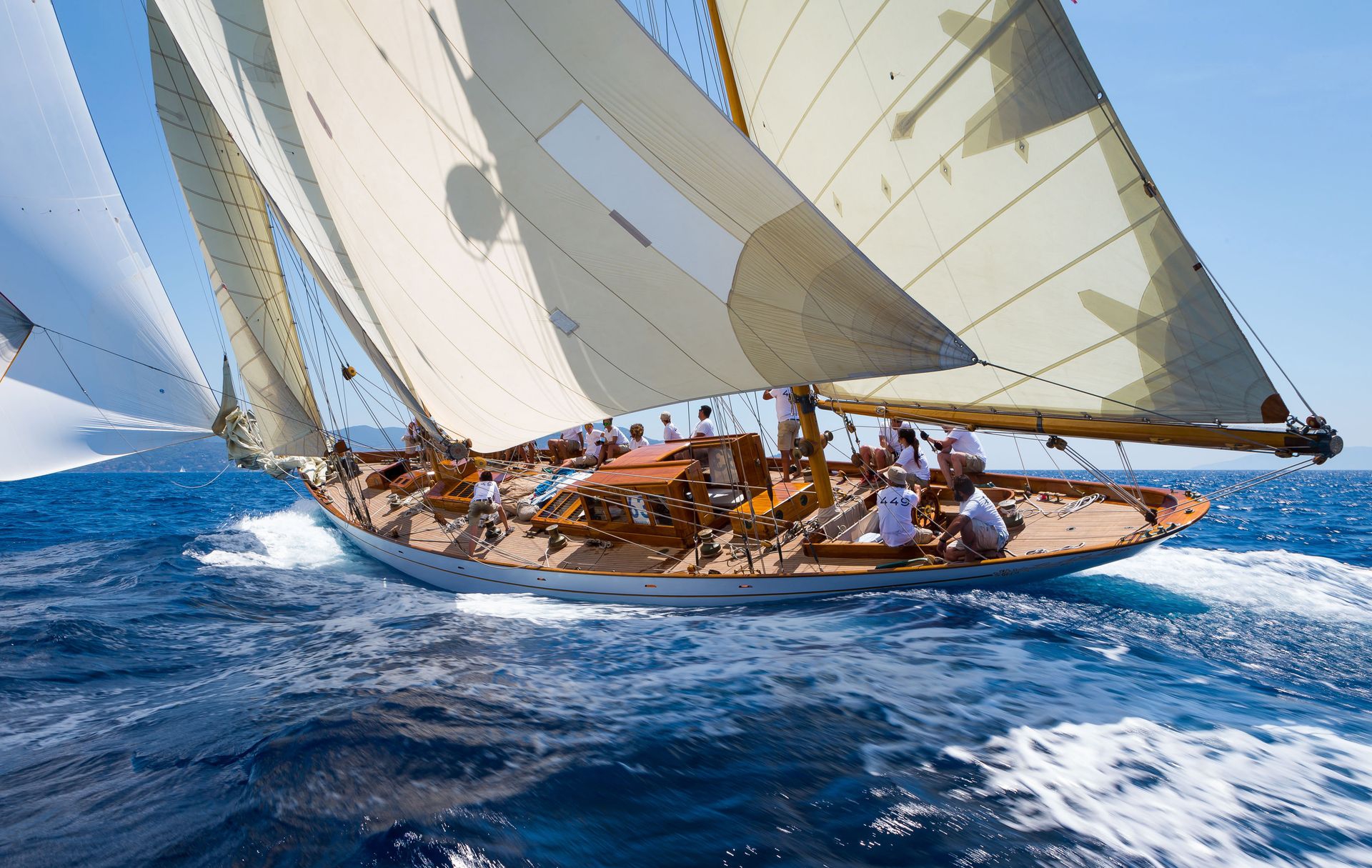 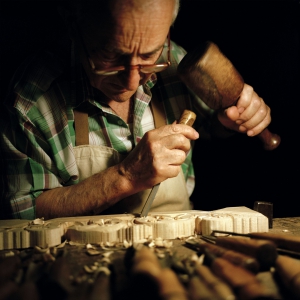 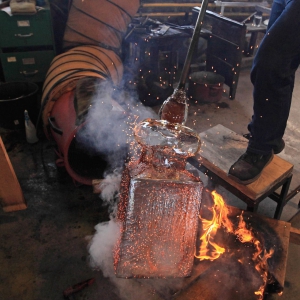 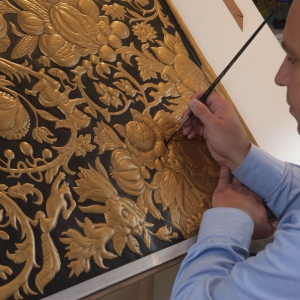 For those who love fine watchmaking, companies such as Jaeger-LeCoultre, Vacheron Constantin and Officine Panerai will present their skills. Additionally, on 28th September, the Grand Prix d’Horlogerie De Geneve and BMW Italie will present the pre-selected watches of this year’s prize at the Arsenal of Venice.

Conference sessions are also held every afternoon in the Squero hall at Homo Faber, with curators, artists and experts. They are free to visit but registration is required.

Three concerts will be also be performed on the last three days of Homo Faber (September 28, 29 and 30) at the magnificent Basilica of San Giorgio.

Check out our articles if you could not visit the show…

Homo Faber 2022 The motto - ‘Crafting a more human future’ - of Homo Faber reflects the dedication for the beauty of creation, and the amazement of the ever-curious free mind. The Homo Faber opened its gates on the island of San Giorgio Maggiore between 10 April - 1 May, 2022.Révélations Paris 2022 After many recommendations, we will visit Révélations in Paris for the first time this June. The biannual event is a prestigious showcase for the finest contemporary creations from France and abroad. Follow along with us!'Details: Genealogies of Ornament' - Homo Faber 2022 The ‘Details: Genealogies of Ornament’ is set in the Nautical School area at Fondazione Giorgio Cini. It is one of 15 exhibitions that comprise the Homo Faber Event 2022, organised by the Michelangelo Foundation.