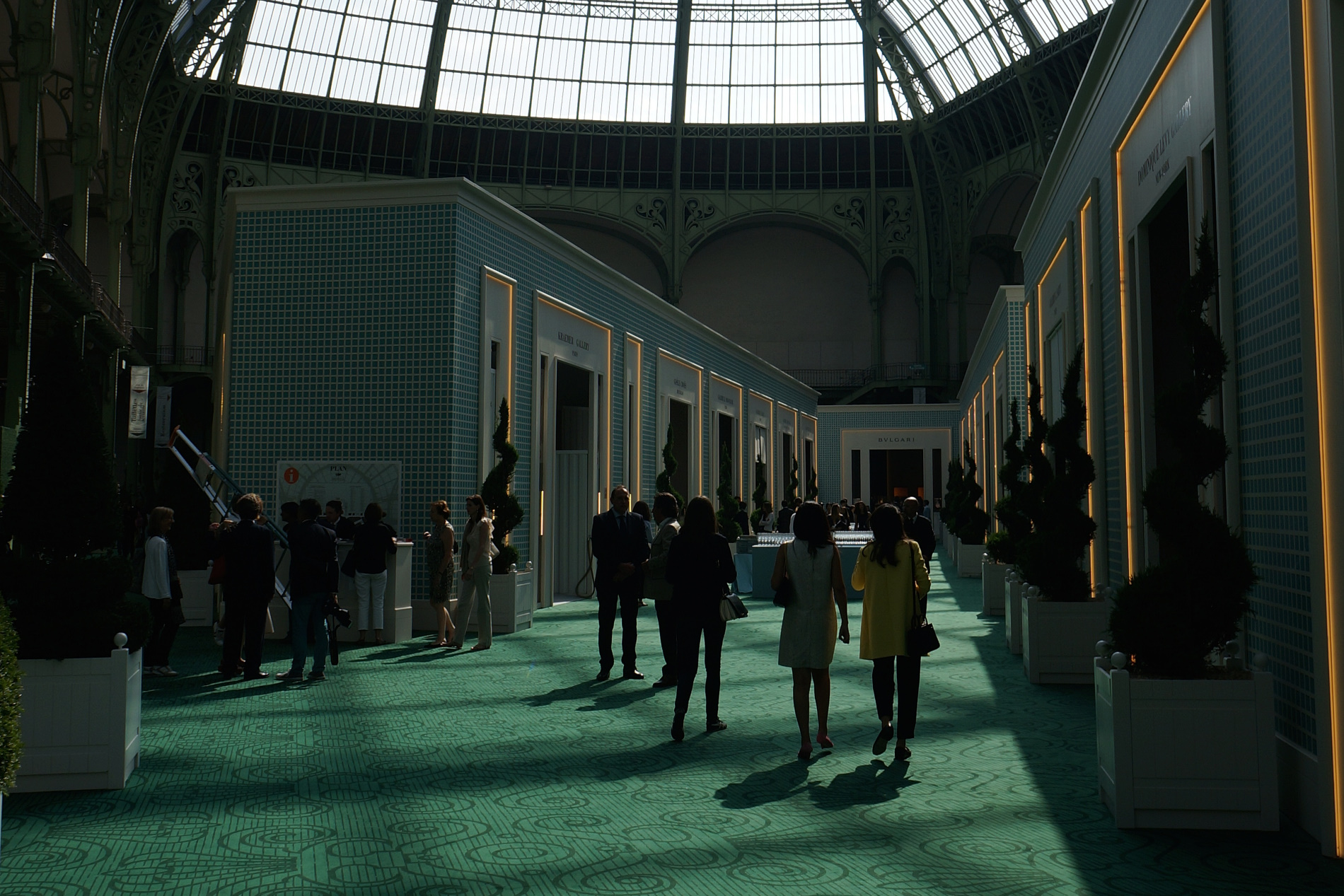 Thanks to the growing interest in art collecting and the shift of sales from traditional art galleries to focused events, the list of art fairs at the end of 2017 is rather generous. A small overview before we are heading to viennacontemporary, Frieze London, Frieze Masters and PAD London…

A friend of mine at the university, who was probably one of the smartest but most unpunctual guys I have ever met, always said when running late that he was working on the method of teleportation. I wish he had finished it – we could make a pretty good use of it now. There is a great firework of art events around the planet, offering visual entertainment and a huge marketplace for everyone thirsty for culture. London, Vienna, Sydney, Moscow, Shanghai and Chicago are just the shiniest lights on the autumn and winter skies, but the list is very long.

“In just one decade, the number of international fairs has jumped from 10 to 60, which means that the classic art market model – based on transactions in galleries – is increasingly governed by the economic model of art fairs.” – claimed Y-Jean Mun-Delsalle in an article in Forbes. 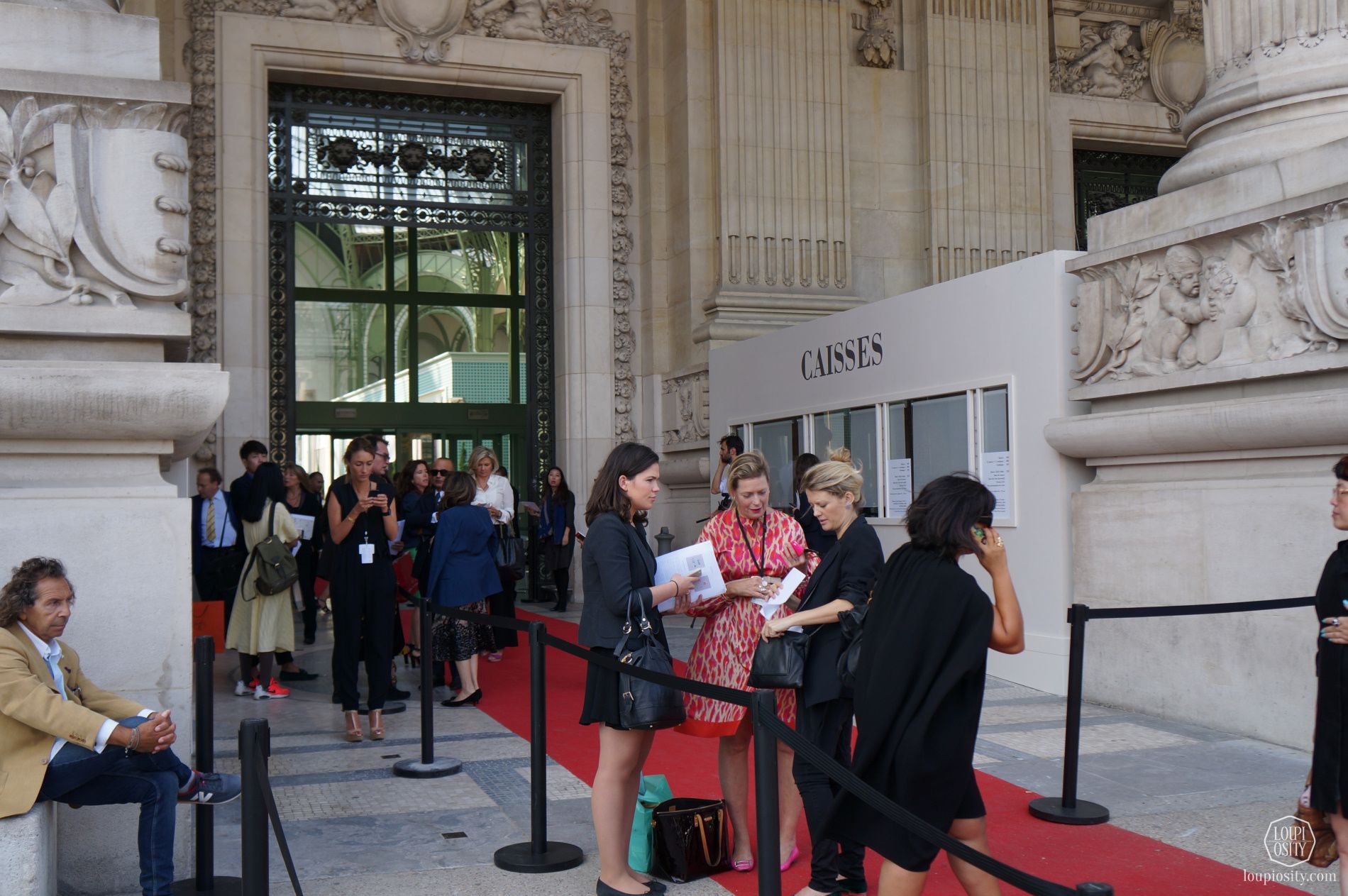 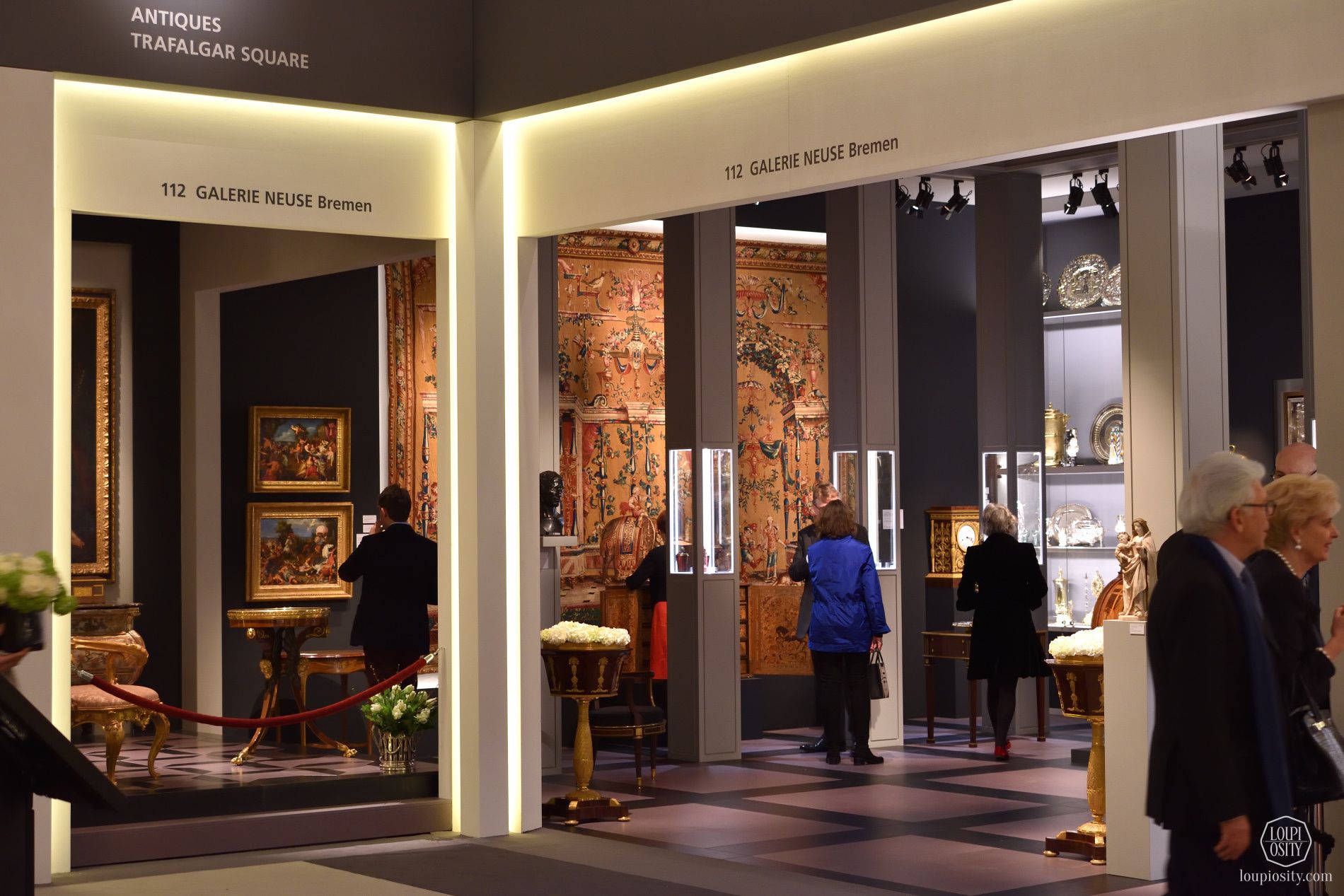 I have frequently been visiting TEFAF in Maastricht. Maastricht University have been organizing the TEFAF Art Market Report annually since 2000, providing a global perspective on economics trends in the art market. The latest report shows that the total sales in 2016 were $45 billion dollars, up 1.7% from 2015. Among the highlights the report underlines the importance of art events – both in sales and reputation; “art fairs remain a vital channel for client relations” and “art fairs, both local and global, are the most important point for acquiring new buyers…“.

Many big fairs with a broader selection include a modern and contemporary section (20th and 21st century art), such as the aforementioned TEFAF in both locations Maastricht and New York as well as the Armory Show in New York.

One of the biggest contemporary-focused shows is still Art Basel. Some call it the “granddaddy of art fairs”. The original Basel fair, established in 1970, now has a Hong Kong and Miami version too. Their organiser tends to acquire other fairs as well, which received critical acclaim in the European art scene.

There are many exhibitions focusing mainly or solely on modern and contemporary art. Some of them describe themselves as having an “intentionally low number” of exhibitors (eg. Independent New York or Liste in Basel), others offer a broad variety of galleries. Art freaks can also visit FIAC (Paris, since 1974), Artissima (Turin, since 1994), ARCO Madrid (since 1982), Frieze Art Fair London (since 2003), Art Dubai (since 2006), India Art Fair (2008), Cosmoscow (Moscow, 2012) and many more.

There is a new kid on the block, viennacontemporary. Considering Vienna’s importance on the world’s cultural map, its historical role (having been a central meeting point of East and West as the capital of the Austro-Hungarian Empire) and its newly flaming “hip” status, it is not surprising that the city launched a contemporary art fair. What’s more, Vienna kicked off its first Vienna Biennale at the same time to combine art, design, and architecture. The Vienna Biennale is the initiative of the MAK the Austrian Museum of Applied Arts / Contemporary Art. 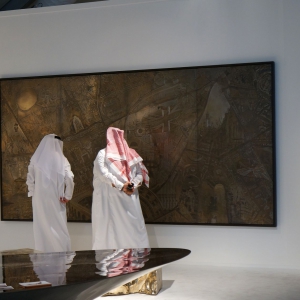 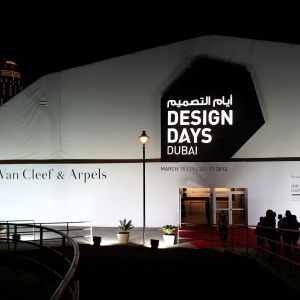 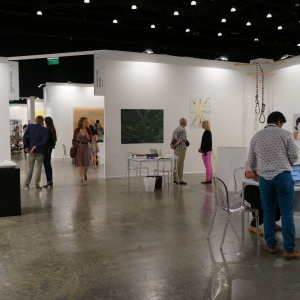 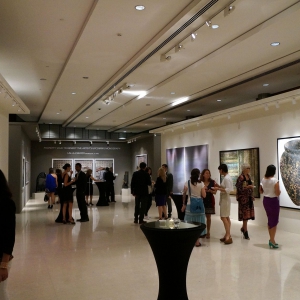 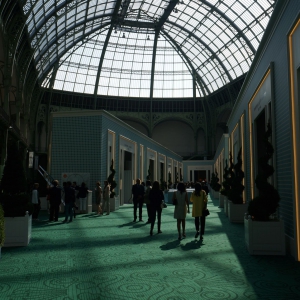 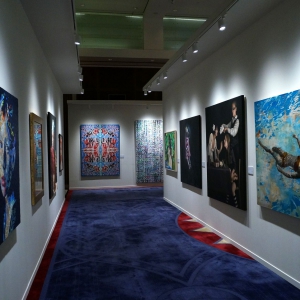 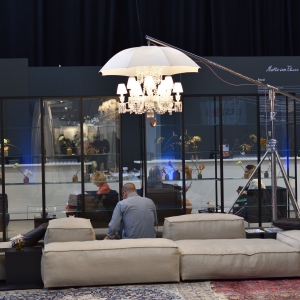 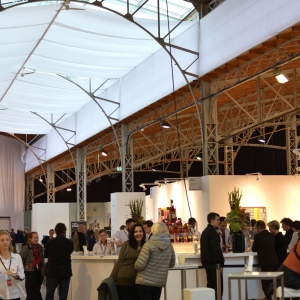 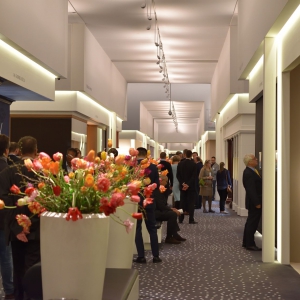 We made it! Interested to read our articles about the events?

Hemmerle at Design Miami/ Basel One of the most unconventional and most recognisable high-jewellery houses, Hemmerle exhibited for the first time at Design Miami/ Basel. Finally we got to see art, jewellery and design pieces in real life in Basel - so naturally, the booth of the Munich-based brand was the top on the list to visit.The OAK Collection exhibition On 19 May, 162 vintage and contemporary museum-quality watches of the OAK Collection embark on a four-stop exhibition world tour from the London Design Museum (19-25 May). We sum up the 11 exhibition chapters and give you updates as we participate in the pre-opening ceremony on 18 May.Cartier 'Rare Watches' exhibition in Geneva Cartier Geneva had a special treat for watch lovers last weekend - the Rare Watches Exhibition included more than 30 exciting timepieces at the La Résidence space in the Rue du Rhône boutique. The showcase was open to the public for just two days. We were lucky enough to browse around some amazing Cartier icons.