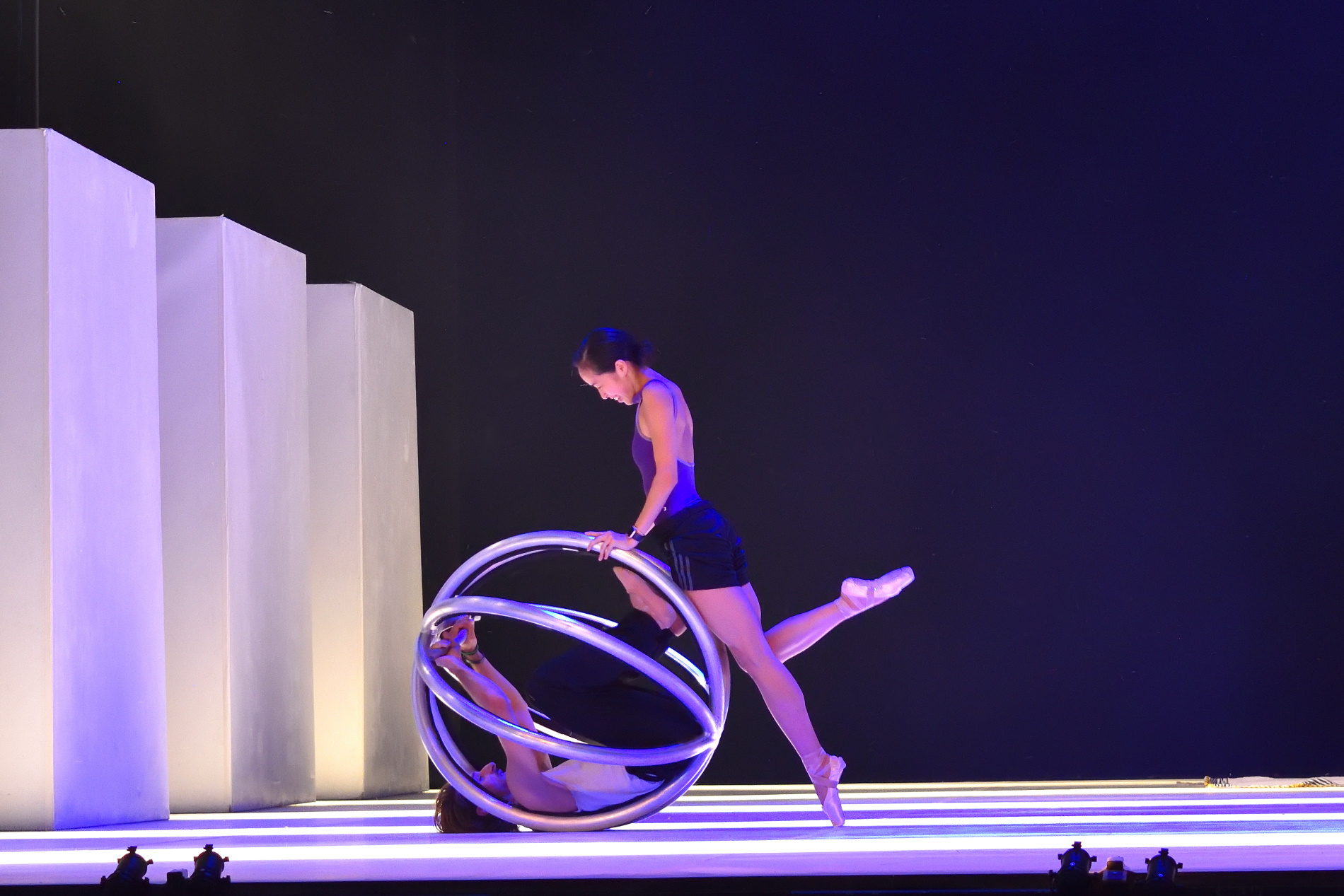 We are very enthusiastic about the different manifestations of the arts. Let it be literature, architecture, visual or performing arts, we adore exceptional human achievements. We believe that preserving traditional crafts and businesses is possible by inspiring people with their fresh and contemporary interpretations. Therefore, on Loupiosity we dedicate articles to the most outstanding performances we encounter. The magic of Béjart Ballet at the Budapest Summer Festival was definitely one of them.

There is a lot in common in fine-watchmaking and ballet. Dedication, precision, preeminent attention to details, perfectionism and the strictest timing characterize both arts.

So not surprisingly, Jaquet Droz, the refined Swiss watch brand, has been Presenting Partner to the Béjart Ballet Lausanne since December 2013. As Jean Pierre Pastori (President of the Foundation, Béjart Ballet Lausanne) explained in an interview: “We have the same values which are tradition, quality but innovation too”.

Ballet lovers without exception know Béjart Ballet. Its founder, Maurice Béjart (1927–2007) had a strong influence on the world of modern ballet. The famous French dancer and choreographer launched Le Ballet du XXe Siècle, an international company touring around the world, in 1960, in Brussels. In 1987, it became the Béjart Ballet Lausanne and the great choreographer settled in the capital of the Swiss canton, Vaud.

In 1992, he decided to downsize his company to about thirty dancers to “recapture the essence of the performer” and he founded the Ecole-Atelier Rudra Béjart.

It has since become one of the most prestigious educational institutions globally of classical and modern dance and one of the most renowned contemporary ballet companies. Maurice Béjart is regarded as the man who revitalised ballet and his goal was to open the world of ballet to a broader audience.

The legacy of Béjart is continued and re-interpreted by the artistic director, Gil Roman. He joined Maurice Béjart at Le Ballet du XXe Siècle in 1979. He has been performing in Béjart’s most renowned ballets for more than thirty years. During his career, he received numerous awards, which celebrate the cultural influence and creative spirit of his art.

My first encounter with Béjart Ballet was in my high school years. We learned about “The Miraculous Mandarin”, the pantomime ballet composed by Béla Bartók, Hungarian pianist and ethnomusicologist. Full of enthusiasm our teacher tried to give us a broader view of the piece and showed us a – pretty bad quality – video of the ballet, performed by the Béjart company. While at that time I certainly did not appreciate the great match of Bartók’s experimental and complex music and Béjart’s innovative dance approach enough, nonetheless I found the performance fascinating.

When I heard that the company was coming to town, I immediately teamed up with a few fellow ballet admirers to secure our places. We had the honour of also seeing a rehearsal a day before the show. Although there is a big difference in observing the piece with and without costumes, it is no less enjoyable. 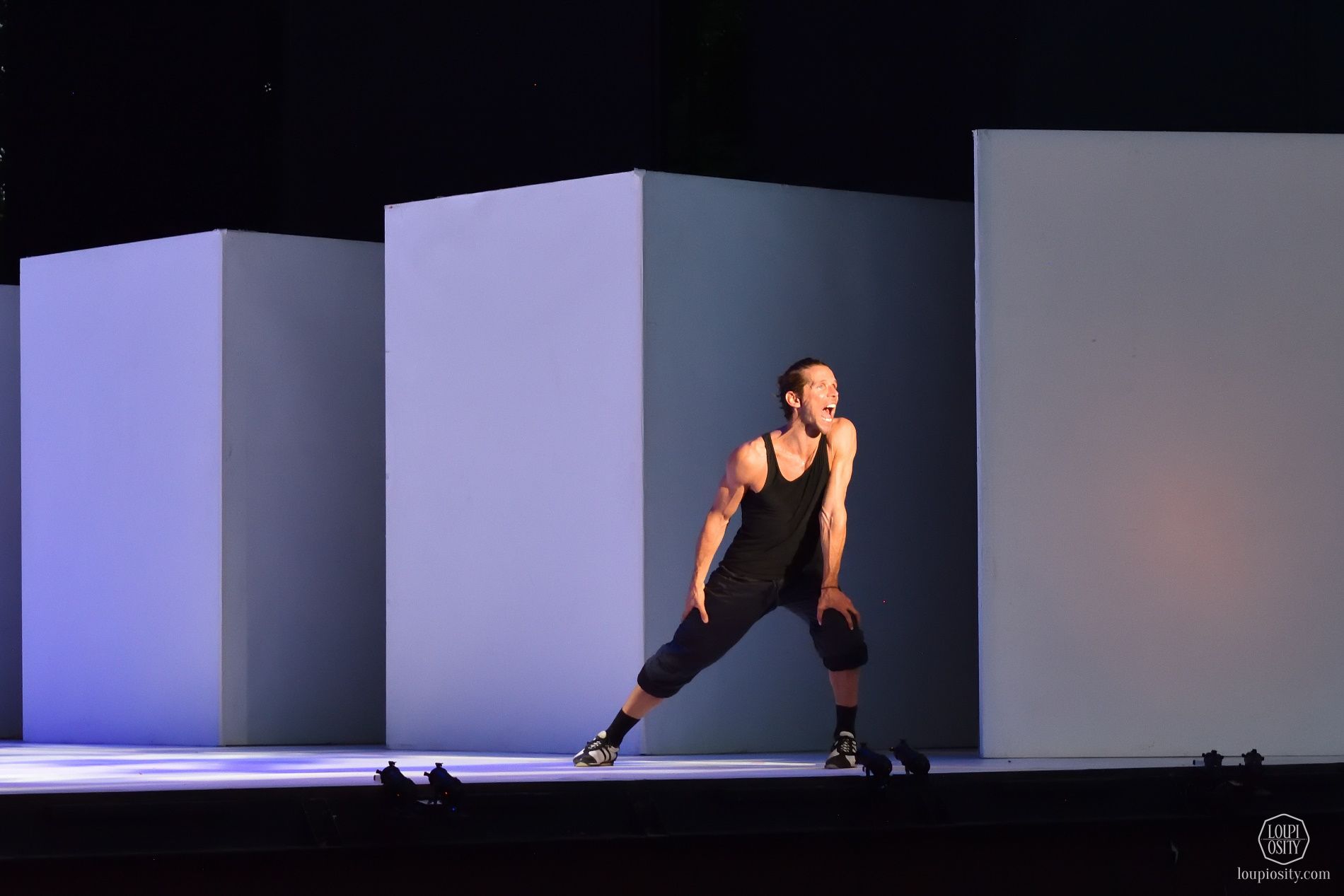 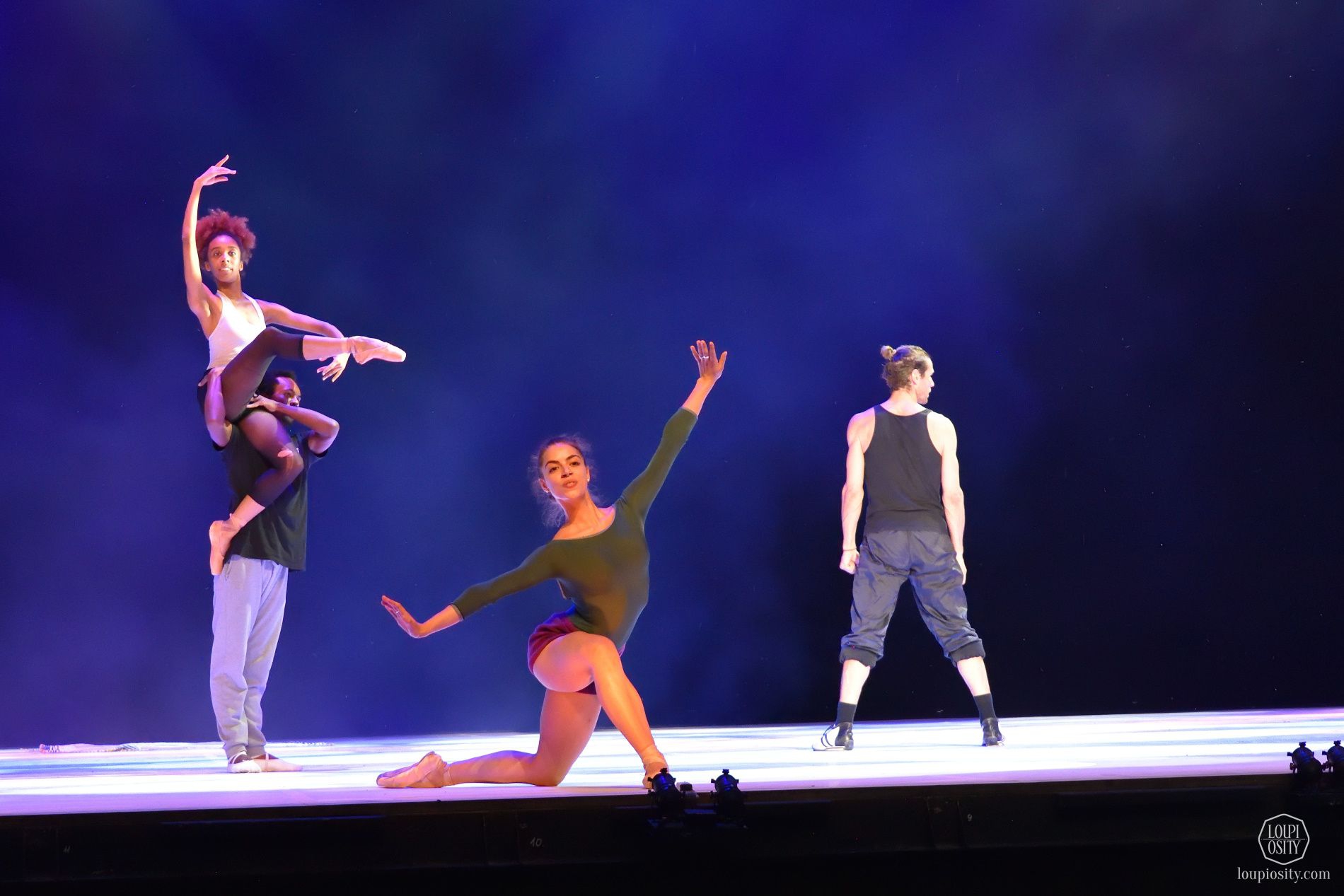 The “Ballet for Life” (Le Presbytère) premiered in 1996 in Lausanne. It paid tribute to the music of Freddie Mercury and Mozart as well as to Béjart’s own muse and principal dancer, Jorge Donn, who appears in motion picture on a giant canvas at the end of the show. Unfortunately, it became a tribute also to close friend Gianni Versace, who designed the costumes and died less than one year after the premier.

The dancers, including Elisabet Ros, Kateryna Shalkina, Julien Favreau or Gabriel Arenas Ruiz, just to name a few, blend classical and modern ballet with the famous Queen songs like Beautiful Day, I Was Born to Love You or Radio Gaga. They combine it with Mozart’s music, like a Sinfonia Concertante or a piece from Così fan tutte. When Maurice Béjart reduced the number of dancers in the company his goal was to bring out their individuality in the performance – this comes across perfectly in the solos.

“A ballet about youth and hope, as hopeless and optimistic as they are. Despite everything, I believe that “the show must go on”, as Queen put it in one of their songs” – as Maurice Béjart explained.

Béjart Ballet is on summer holidays now, returning to Lausanne in the second half of the year. Follow their Facebook or Twitter accounts for news about their upcoming shows in the new season starting in Athens, Mézières, Shanghai, Tokyo, Nishinomiya and Lausanne! 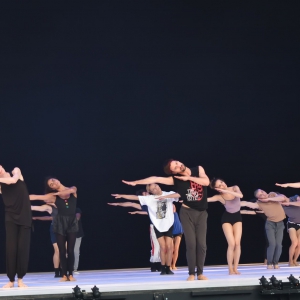 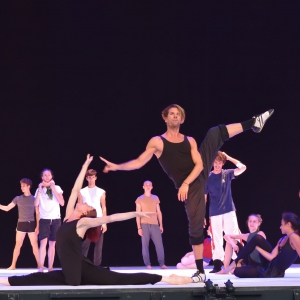 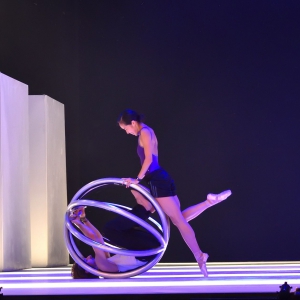 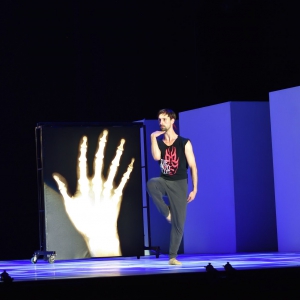 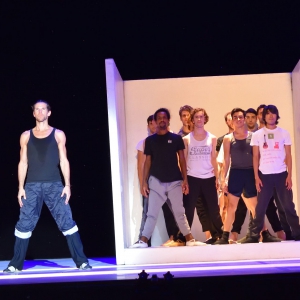 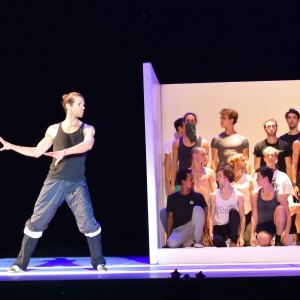 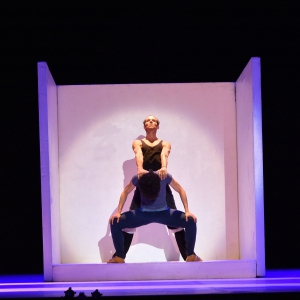 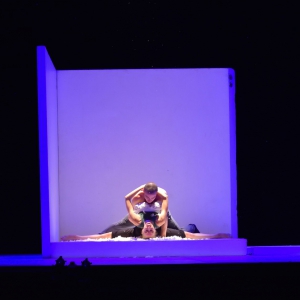 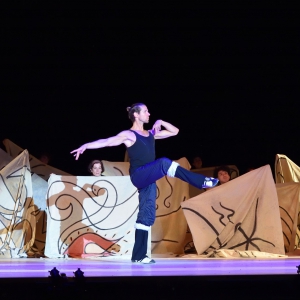 Photo credits: Loupiosity.com. The photos were taken at the Béjart Ballet performance – Budapest Summer Festival 2017. All images used for illustrative purposes only. All registered trademarks are property of their respective owners.
All rights reserved.

Homo Faber 2022 The motto - ‘Crafting a more human future’ - of Homo Faber reflects the dedication for the beauty of creation, and the amazement of the ever-curious free mind. The Homo Faber opened its gates on the island of San Giorgio Maggiore between 10 April - 1 May, 2022.Gold and Treasures, 3000 years of Chinese ornaments - the… L’École, School of Jewelry Arts presents a new exhibition in Paris, showcasing over three thousand years of goldsmithing work in China, through a selection of masterpieces from the Mengdiexuan Collection.Engraved Gems at L’École, School of Jewelry Arts This June we are finally back to Paris - first of all to participate in the Révélations 2022 but of course there is always so much to discover there. Among other exciting events, we visited the Engraved Gems exhibition at L’École, School of Jewelry Arts just around the corner from Place Vendôme.