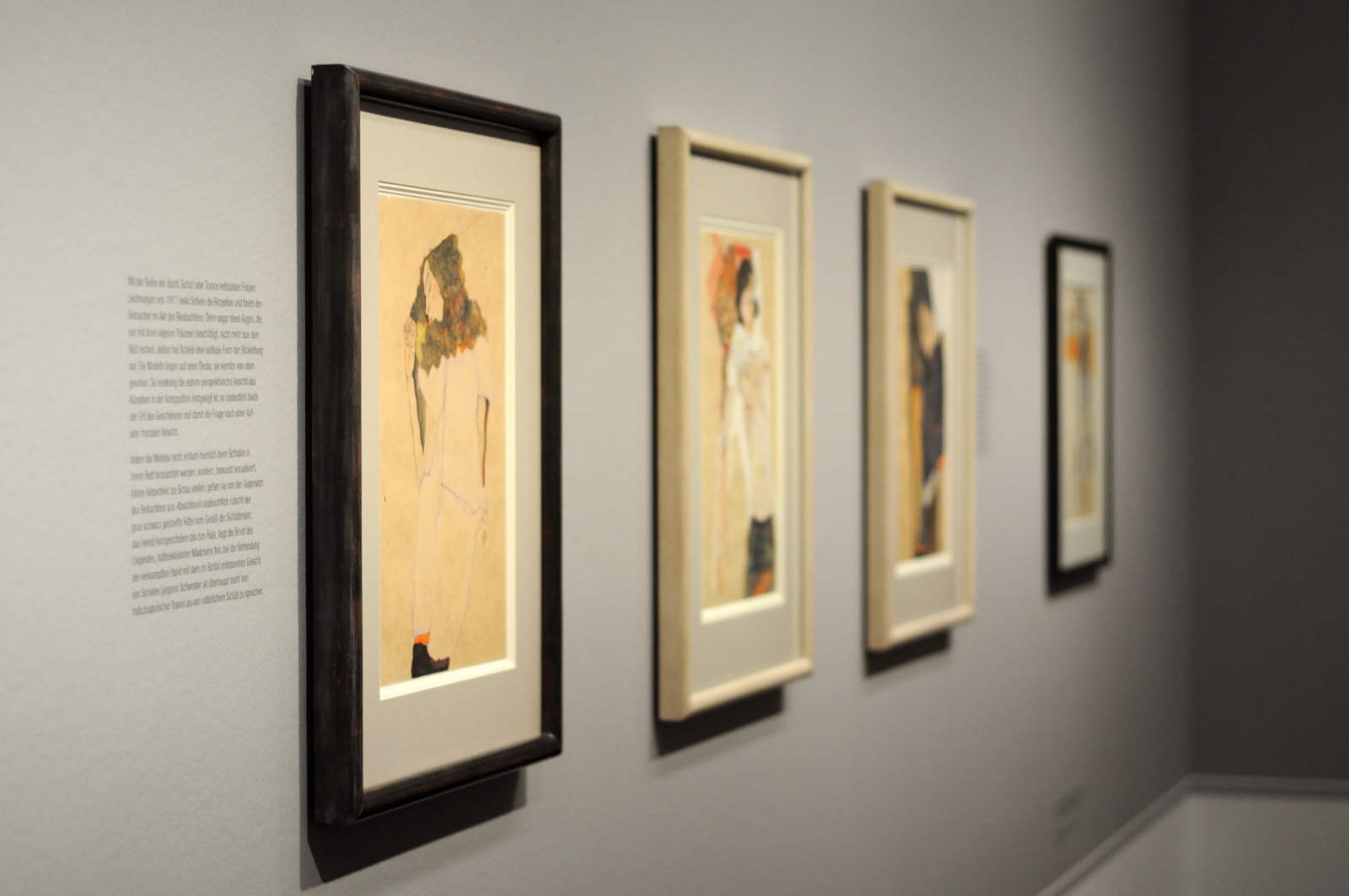 On 22 February, Albertina opened its latest exhibition devoted to Egon Schiele. Photos and personal artefacts give context to the many showcased works of the great Austrian Expressionist, which will be open until 18 June 2017. We took part Albertina’s fantastic Fasching Tuesday carnival organized under the title: Egon Schiele and the Bohémians of the Turn-of-the-Century Vienna (visit the photos posted about the event here).

Egon Schiele is one of the most recognisable painters, I would say. Back in my school days, he was the “favourite” artist of my less-artsy classmates at the exams – easy to identify, easy to distinguish.

Indeed the works of Egon Schiele (12 June 1890 – 31 October 1918) are very characteristic, his portraits in particular. Beside his mentor, Gustav Klimt, Schiele was an emblematic figure of Austrian art who found his own voice as a pioneer of Expressionism.

In the era of the sexual revolution of the 1960’s and ‘70s, his works received increased international attention and have remained popular even to this day. In 2011 his painting Häuser mit bunter Wäsche (Vorstadt II) / Houses with Laundry (Suburb II) made a record of GBP 24.7 million ($40.1 million) at Sotheby’s, almost double of the previous auction record for the Austrian artist. Last year a fragmented self-portrait of the 19-year-old artist – he was well known for self-portraits – fetched GBP 7.3 million ($10.5 million), leading Christie’s auction of “Impressionist and modern art” in London.

To mark the upcoming 100th anniversary of the artist’s death, Albertina dedicated the exhibition to Egon Schiele lining up 160 gouaches, drawings and very personal black-and-white photographs of Schiele taken by Anton Josef Trčka.

He had a short but tempestuous life. He lost his father at the age of fifteen in 1905, leaving Schiele impoverished both physically and emotionally. With his mother he had a difficult relationship, which he described the following way: “My mother is a very strange woman…she doesn’t understand me in the least and doesn’t love me much either. If she had either love or understanding she would be prepared to make sacrifices.” Perhaps these feelings towards his mother had an influence on how he depicted women on the canvas.

In 1906, Schiele became the youngest student at “Akademie der Bildenden Künste” (Vienna’s Academy of Fine Arts), but he left it three years later because of the conservative style of the school.

Instead, Secession and the Viennese avant-garde practiced by the artists of the Wiener Werkstätte (a community founded in 1897 as a progressive alliance of artists and designers) moved him much more. His patron, Gustav Klimt, invited Schiele to exhibit at the Vienna Kunstschau in the circle of Edvard Munch, Vincent van Gogh and Oskar Kokoschka.

The influence of Klimt, Van Gogh and other already established artists can be discovered on his early works, but soon he developed his very own drawing style and distinctive themes. Egon Schiele was a first-class drawer and he handled his sketches and drawings like art pieces in their own right. Great examples are the “The Dancer Moa” (1911) or the many pencil sketch portraits about his sister, Gerti.

He also created landscapes and city views, but he was famous for his provocative nudes and figurative works. His portrayals feature emaciated and elongated figures in twisted positions, often with strong sexual overtones depicting them with a unique colour palette.

There were two important women in his life (besides the many affairs): his model and lover Walburga (Wally) Neuzil and Edith Harms. The latter was one of the daughters of a petit-bourgeois family, who lived in Schiele’s neighbourhood. They got married in 1915. 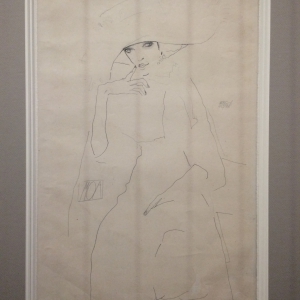 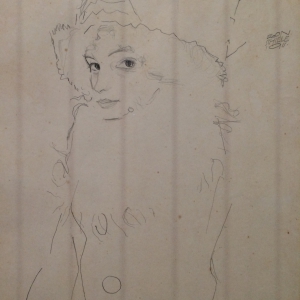 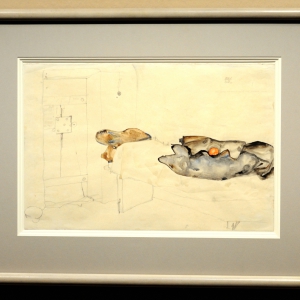 At the social media vernissage of the exhibition we heard interesting stories about Schiele’ art and style.

Vienna at the turn-of-the-century was not only a very lively and elegant city, but it also bared a special economic and intellectual position. It served as a cultural melting pot of talents from the many nations of the Monarchy and beyond.

Fashion and style were genuine and very important parts of everyday life back in those days. Schiele was a fan of the gentlemen’s style but he could not afford it. Therefore, he decided to cut out his collar from paper with other ornaments to decorate his vest. It appears on his famous “Self-portrait with Peacock Waistcoat” from 1911. The painting also adds a very interesting detail of his contradictory personality: the gesture of his right hand (the so called “V-gesture”) and the background are reminiscent of a Byzantine mosaic in Constantinople (Istanbul) about Jesus Christ, as the ruler of the world. This motif suggests Schiele’s narcissism and underlines his extraordinary fascination and continuous investigation of his own self. On the other hand, many of his works show awkward postures with neurotic or theatrical expressions. (See a very interesting neuroscientific publication about Schiele from Frank J. Erbguth here.) 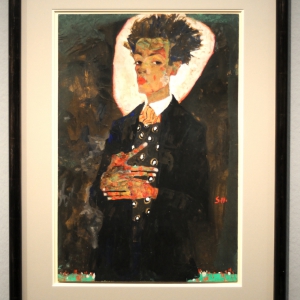 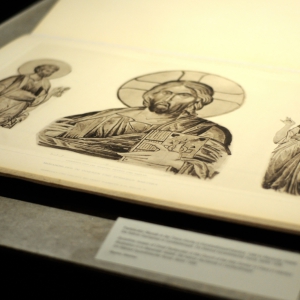 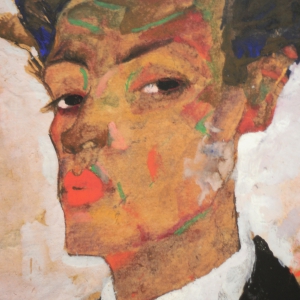 Almost all his portraits go against the beauty ideals of the era. He broke taboos and presented his philosophical ideas, such as the “existential loneliness”, using his own aesthetic language.

On 31 October 1918, Austria-Hungary was dissolved. On the very same day the world of art lost Egon Schiele. At the age of 28, he was taken by the Spanish flu. Discover his colourful world and artistic legacy at Albertina until mid-June. 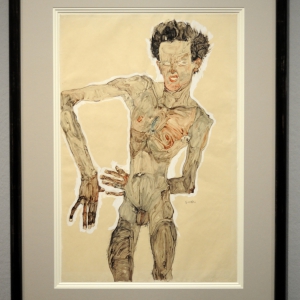 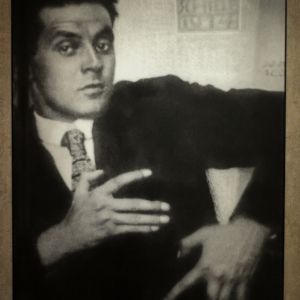 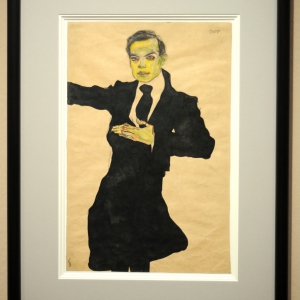 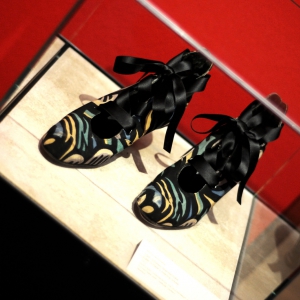 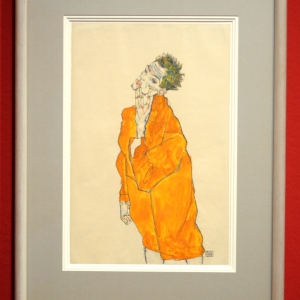 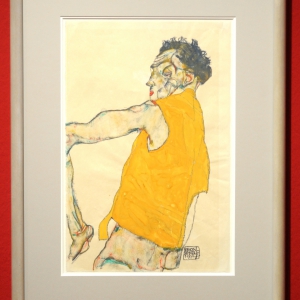 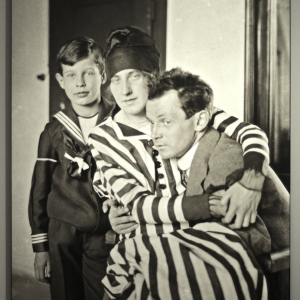 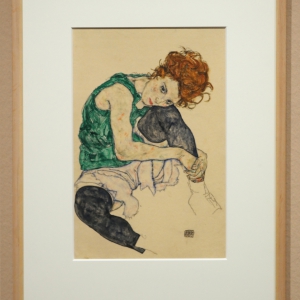 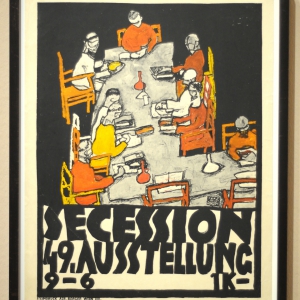 Photo credits: Fruzsina Jelen for Loupiosity.com.
The photos were taken at the online press event at Albertina. All images used for illustrative purposes only.
All registered trademarks are property of their respective owners.
All rights reserved.

Summer Blue(s) In the midst of this hectic year we all need some fresh air. We took this years Zenith novelties to a post-quarantine walk in Vienna. Come with us!Summer in Paris To soothe our covid-battered soul, the City of Lights has prepared an abundance of events this summer. From the hundreds of exhibitions, boutique openings and cultural programmes in Paris I selected a few for my long weekend. Check them out if you fancy a recharge in the French capital. Révélations Paris 2022 After many recommendations, we will visit Révélations in Paris for the first time this June. The biannual event is a prestigious showcase for the finest contemporary creations from France and abroad. Follow along with us!