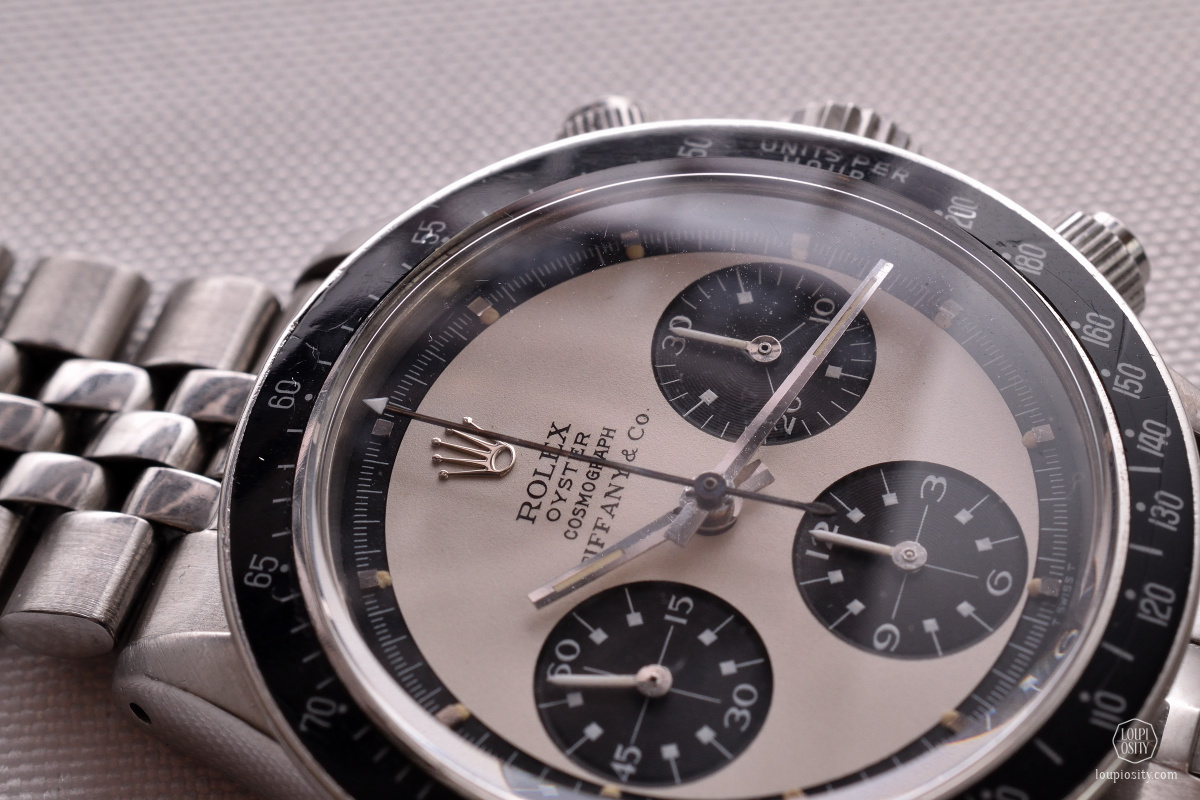 The green ad in the hazy background of the petrol steam of the race cars battling it out has been just as much a part of car races as the cars themselves. Rolex is the title sponsor of the Rolex 24 At Daytona endurance race (and they just expanded on their relationship with naming rights for the new frontstretch lounge and suite level associated with the DAYTONA Rising) and the patron of and the 24-hour Le Mans, as well as the Formula 1 series but in addition to the fastest cars of the era, they are also partners of the entertaining races held for classic cars such as Goodwood or the Rolex Monterey Motorsports Reunion. 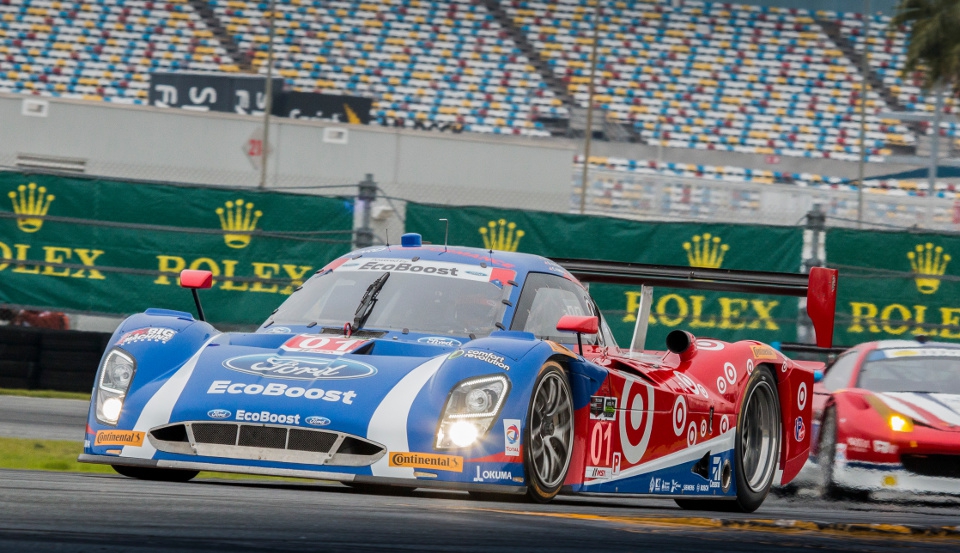 This weekend Daytona International Speedway is again loud from the 53 screaming engines directed by the 210 drivers going for the title.

Daytona has been THE beach for the fastest machines since the heroic age of the four-wheelers. Speed and time contests were held here annually during the entire first half of the last century. No less than 14 land speed records were set next to the ocean by some of the bravest people of the time, including Henry Segrave, Ray Keech and Sir Malcolm Campbell. As a participant of these remarkable events, Rolex wheels rolled on the wrists during several record breaking, too. Sir Campbell sent a telegraph to the Rolex Watch Company in London saying: “Rolex watch worn yesterday during driving record attempt and still going splendidly notwithstanding rough usage received.” 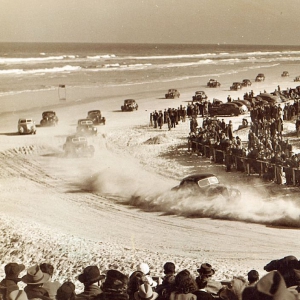 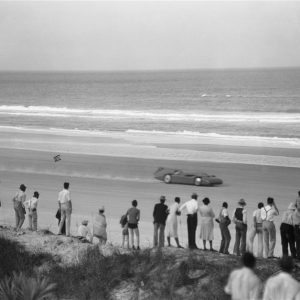 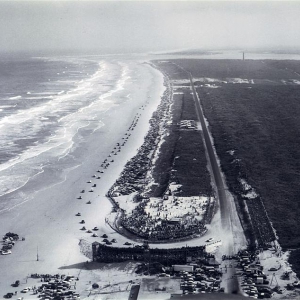 The circuit was inaugurated in 1959 by the NASCAR founder William France, Sr. to supersede the Daytona Beach & Road Course stock car races held between 1936 and 1958. Back then the track was an oval consisting of the hard-packed sand beach itself and the narrow road running in parallel to it. The two main principles France laid down for Daytona International Speedway were the highest banking in corners to allow maximum speed and great visibility for spectators. Therefore the plans kept the oval shape as a basis but inserted a third break – the tri-oval is 2.5 miles (4 km) long with 31° banking in the turns and 18° banking at the start/finish line. A road course was also built and re-built several times throughout the years within the oval. Rolex 24 runs on oval sections and on these roads within. Fans can enjoy a fantastic visibility; 90% of the track can be seen from any seat.

In the past 56 years of the track there have been many famous battles and well-known figures have visited Daytona regularly either for social enjoyment or for adrenalin flash. One of the most interesting persons was Paul Newman, whose fame and driving performance made great ad to the race, but also to Rolex. Back in the seventies Newman fell in love with the Rolex Daytona and started to wear those pieces, which was not particularly a successful product of the brand then. One of my favourite images of Paul Newman is when he can be seen with the “Flying Scot”, the other Rolex icon Sir Jackie Stewart – the latter happens to be wearing a Rolex GMT-Master on his wrist. The manual-wind early Cosmographs reached an international audience when worn by him in his 1969 film ‘Winning’. When in 1995 at the age of 70, he achieved the IMSA GTS-1 class victory at the Rolex 24 in Daytona with the team (co-drove the No. 70 Ford Mustang), his name was forever fused with the model. 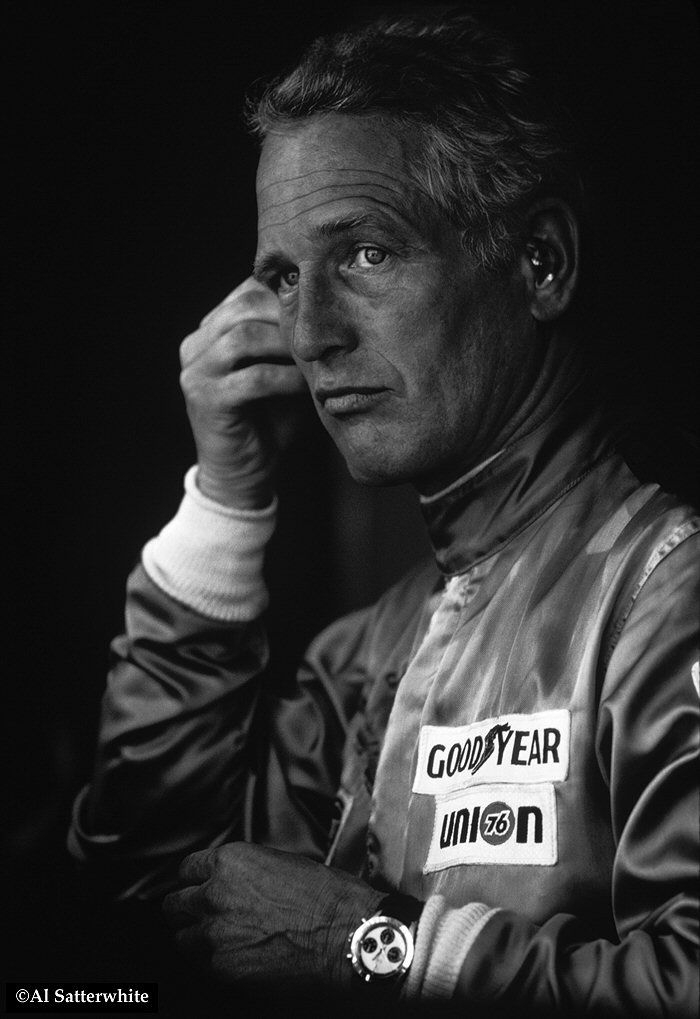 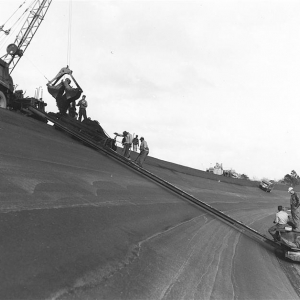 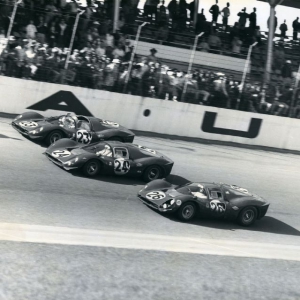 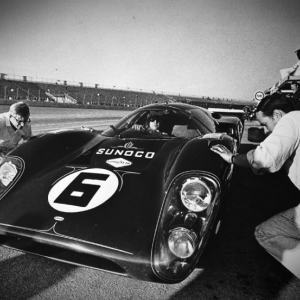 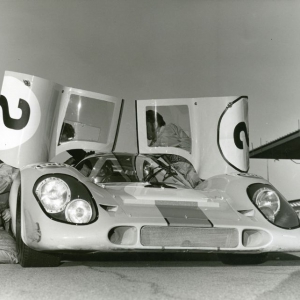 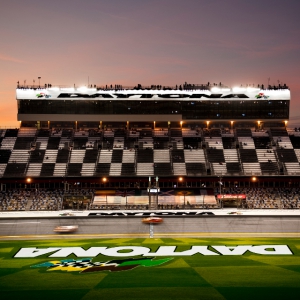 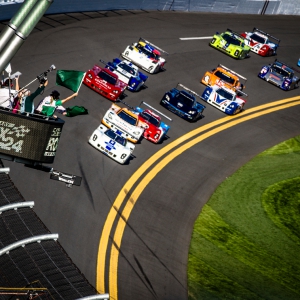 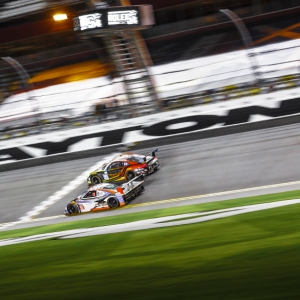 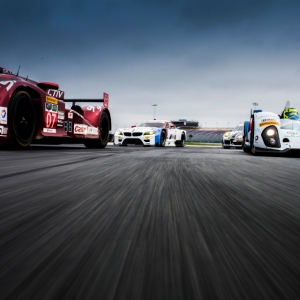 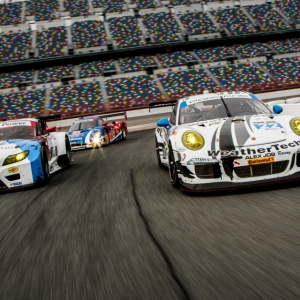 Ever since Rolex engaged with the race in 1992 winners receive a specially engraved Rolex Daytona. 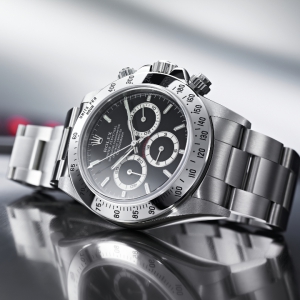 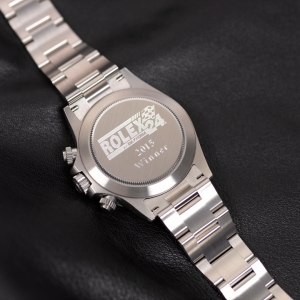 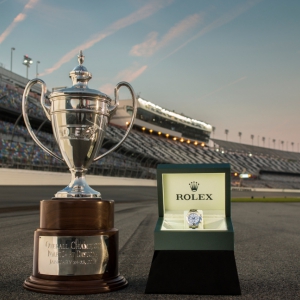 First introduced in 1963, Cosmograph Daytonas are probably the most sought-after Rolex models that were initially intended for the fans of fast cars; however its success was not always what it is today. Since 2000 the series has been produced with the calibre 4130 in-house automatic certified Swiss chronograph movement that is famous for its reliability and precision. The different interesting variations of dial and classic 60s/70s look are probably the most highly prized by collectors.

A good example of this was the Rolex Daytona | Lesson ONE auction held by Christie’s on 10 November 2013 for the 50th anniversary of the Daytona offering the most mythical Daytona wrist watches ever produced. Lead by Aurel Bacs 50 unique pieces (100% of the lots) were sold for USD 13 million. The top lot of the evening was an extremely important stainless steel chronograph wristwatch, ref. 6263/6239, Paul Newman model, manufactured in 1969, which sold for $1,088,889.

We could also mention the Important Watch auction the same year in Geneva, where many collectors’ Rolexes found new owners. 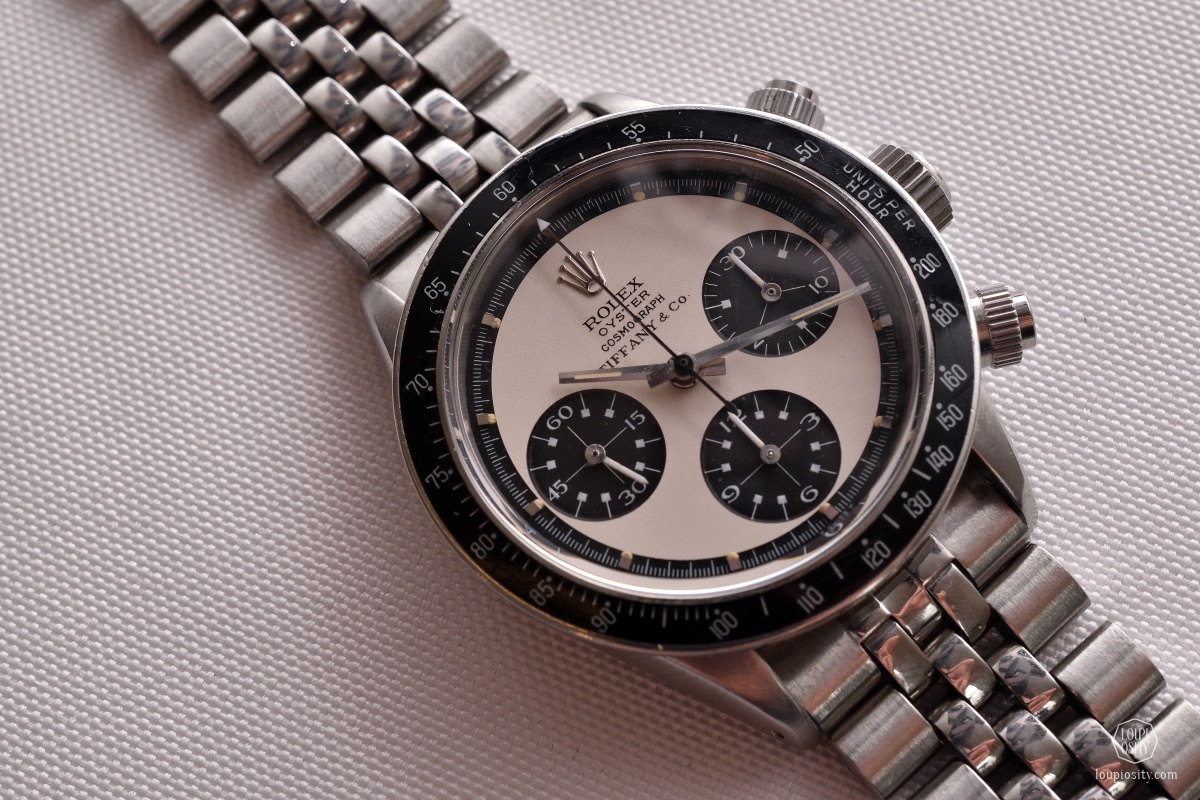 The myth about Newman and the Daytona is really interesting, see here a very detailed article from Jake Ehrlich or check out Andrew Shear’s site for individual pieces.

Rolex has achieved what every brand strives for: their product has become a symbol for quality, owning a Rolex for most people equals choosing from the best. The company traditionally connects with great achievements, some of which is coming this weekend in the legendary arena of Daytona.

But gentlemen, only one team can win – Go for it!

The OAK Collection - Rolex & Independent Chapters 4 out of the 11 chapters of the OAK Collection exhibition are dedicated to pieces of Rolex and independent brands. The vintage and contemporary museum-quality watches include special orders, ultra-rare limited editions and the most valuable examples of particular models. The four-stop exhibition world tour starts in the London Design Museum (19-25 May).IWC Schaffhausen Official Mercedes-AMG Petronas Formula 1… IWC Schaffhausen and the Mercedes-AMG Petronas Formula One TM Team just unveiled the very first official team timepiece. We had the chance to preview the new Pilot’s Watch Chronograph 41 Edition ‘Mercedes-AMG Petronas Formula One TM Team’.Christie’s Luxury sale in Geneva, November 2022 - Part 1 Christie’s Luxury sale series returns to Geneva this autumn, including highlights from the finest wines, historic vintages and limited edition watches to the rarest diamonds. We selected a few interesting lots from the preview.