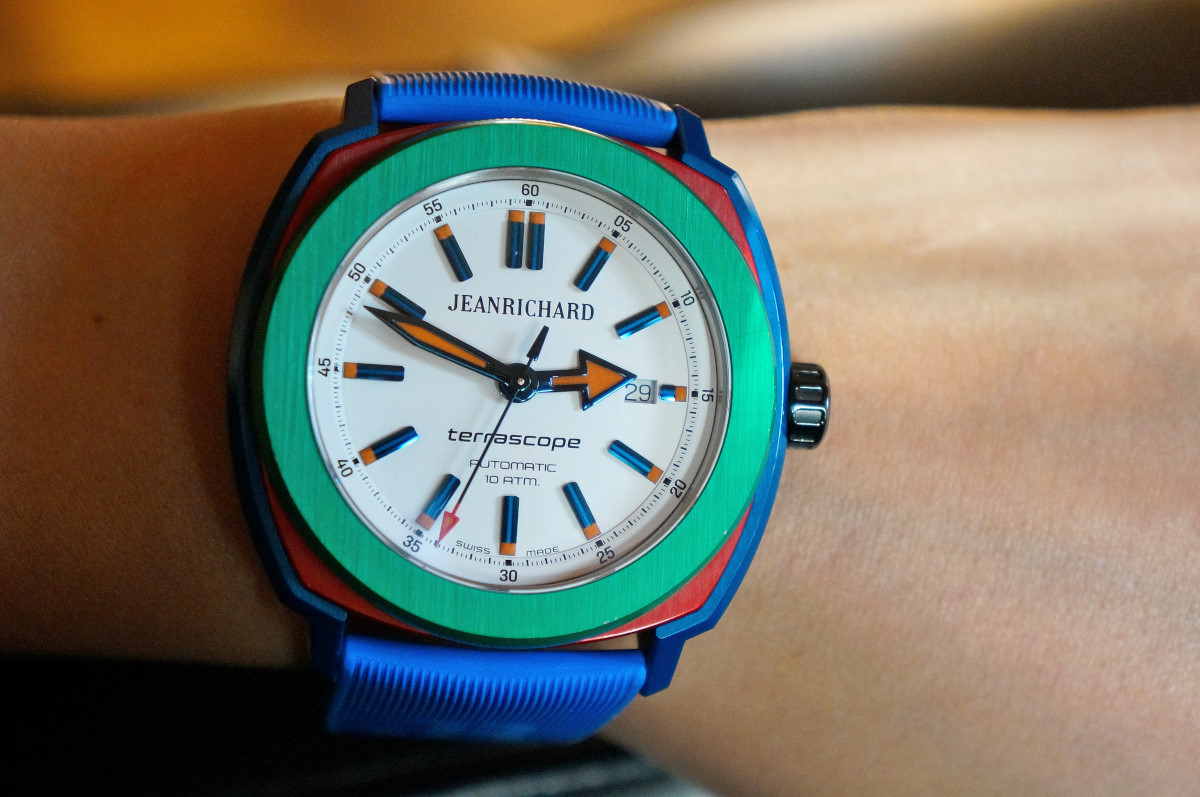 Daniel Jeanrichard (La Sagne, 1665 – Le Locle, 1741) is considered the founder of the watchmaking industry in the Jura. Although his historical existence is beyond doubt, his exact role and importance remains unresolved. What we more or less know is that he created his first watch in 1681 in his workshop and he had some innovations in training other watchmakers. The watchmaking profession remained in the family, his grandson, Louis Jeanrichard (1812–1875), was also a talented watchmaker who made numerous technical developments. His pieces were praised at the London and Paris World Exhibitions too. Preceding his time he tested the accuracy of watches in his workshop in the mid 1800s.

Despite the long-standing and slightly mysterious legacy, or perhaps precisely for this reason, JEANRICHARD is a rather youthful and innovative brand. They are connected to exploration, dynamism, travel, independence and a certain kind of lifestyle. Their “Philosophy of life” proclaims the joy of discovery and they target individuals with an independent mind. Brand “philosophers” are accordingly from very diverse areas of life but they are driven by a similar spirit. In fact, Nina who showed me the JEANRICHARD watches in Villa Marguerite (the company’s new office), was a great ambassador herself too, having a cool and laid-back, chic style.

JEANRICHARD is the “Official timepiece” of the famous Oxford Cambridge Boat Race (founded in 1829) rowed between competing eights on the River Thames in London. The race is a well-established and popular event in the British sporting calendar and it is also a symbolic event celebrating youth, endurance and commitment.

The brand created a limited edition of the Aeroscope Chronograph for the Arsenal Football Club, who play in the Premier League and are currently estimated to be the fifth most valuable association football club in the world.

The international model, eco-activist, and OCEANA Ambassador Almudena Fernandez founded Kind Surf based on the idea of helping disadvantaged young girls and boys by making surfing a tool for social cohesion and therapy. JEANRICHARD perfectly identifies with this aim, and supports the Foundation.

Recently the US tightrope walker Nik Wallenda successfully completed back-to-back high-wire walks above the city of Chicago, partly blindfolded. As a member of the famous Flying Wallendas (known for performing high-wire acts without a safety net) he is a real daredevil and master of concentration. “I am very proud to be a part of the JEANRICHARD family and excited to bring my own Philosophy of Life to the mix”, said Wallenda. “Our vision is one that embraces the love of risks and pushing boundaries.”

The pieces house reliable and high performance mechanical self-winding Sellita movements, as well as the in-house developed JR1000. The main pillars of the collections are the Terrascope, Aquascope, Aeroscope and the more dressy 1681. 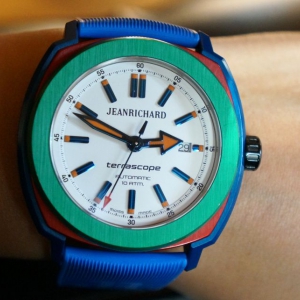 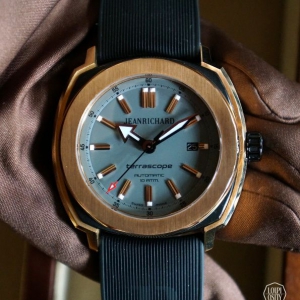 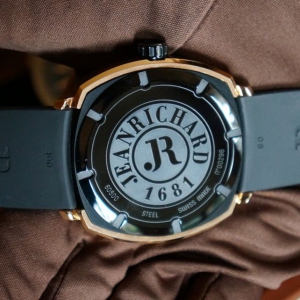 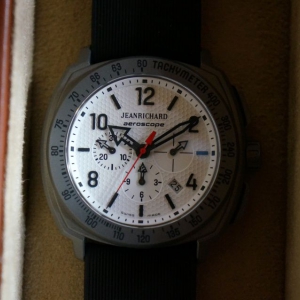 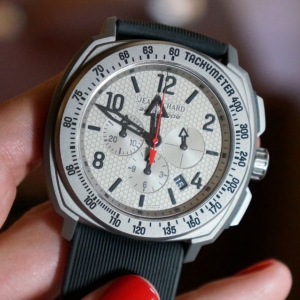 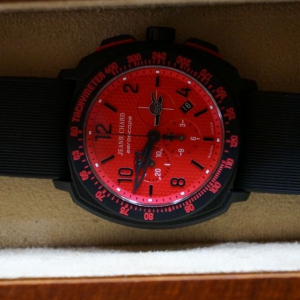 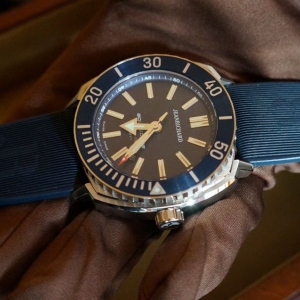 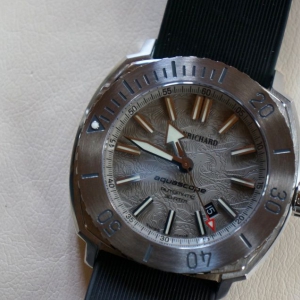 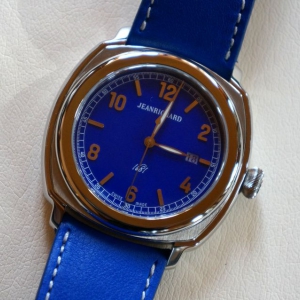 Ulysse Nardin 175 - new museum space Ulysse Nardin has celebrated the 175th anniversary of its foundation this year. On 15 November 2021, the company opened its new showroom and museum in Le Locle. We had a private tour with Massimo Bonfigli, Historian of the brand.M.A.D.EDITION In June 2021 MB&F offered a special watch to its ‘Friends’, the M.A.D.1, under a different label, M.A.D.Edition. The appearance of the watch on social media stirred the water of the mechanical watchmaking.Hemmerle at Design Miami/ Basel One of the most unconventional and most recognisable high-jewellery houses, Hemmerle exhibited for the first time at Design Miami/ Basel. Finally we got to see art, jewellery and design pieces in real life in Basel - so naturally, the booth of the Munich-based brand was the top on the list to visit.