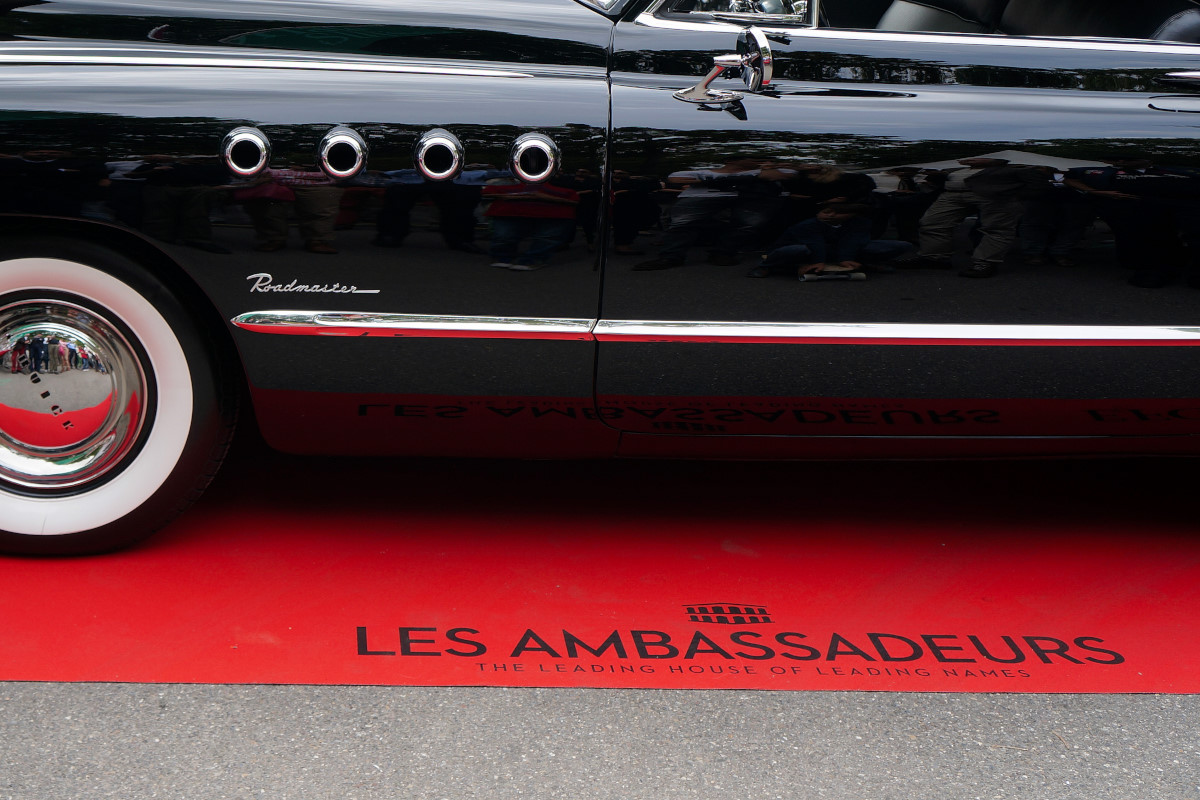 This summer has been all about wheels and gears for me – cliché enough but cars and watches go hand-in-hand in many aspects. Beyond being just tools of necessity, they evoke emotions through their design and technical feats and offer a clear path to tremendous excitement. Some have become baselines all others measure themselves to; others have been associated with dangerous activities and über-human performances. Naturally, buyers share the spirit immediately upon purchase and mix it with self and publicly hazardous heroism. And hopefully they survive… ☺
The best of the best have become status symbols and clever brands in both worlds have been winning over hearts (and wealthy clients) via creative collaborations.

Being a fan of wheels of all types, my lucky star has been rising these past months – first Ennstal-Classics with Chopard, then the F1 with Rolex. This weekend I was invited to Zürich to the Concours d’Elégance “Zurich Classic Car Award” by Les Ambassadeurs. 2014 is exactly 50 years away from Les Ambassadeurs’ birth-date – the meeting of classics nicely fitted in the series of their centennial events, crowned by handing over the awards for Best Unrestored Car at the show.

2014 is also a century from the establishment of Maserati – how could a classic car event be complete without the cars bearing the famous trident of Neptune, anyway? Spectators in Zürich could lay their eyes and caress the pleasingly proportional shapes of the Maseratis of the past 100 years. 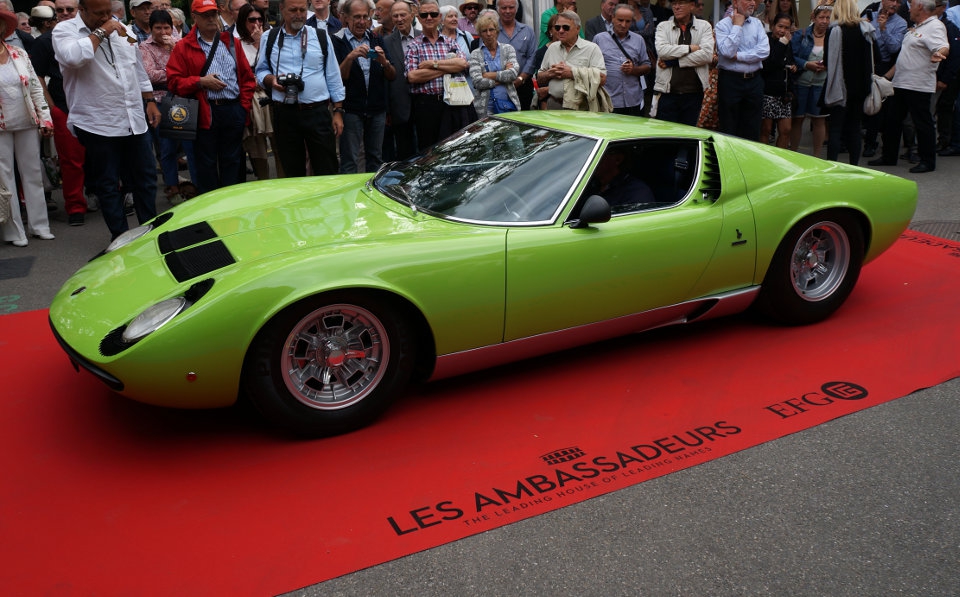 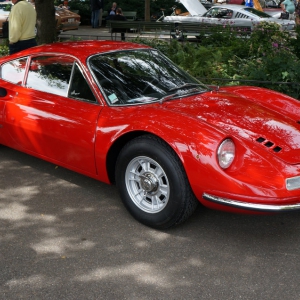 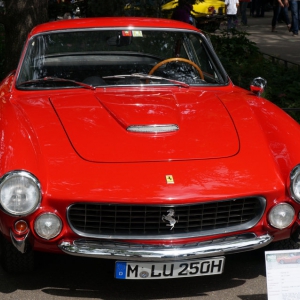 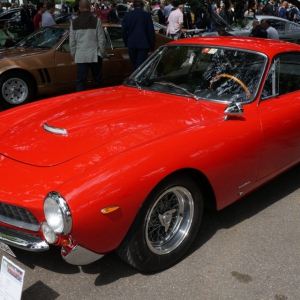 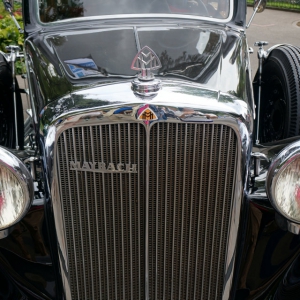 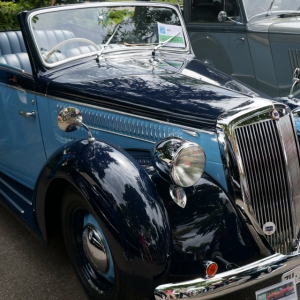 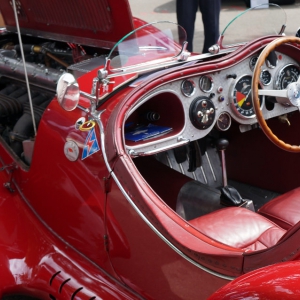 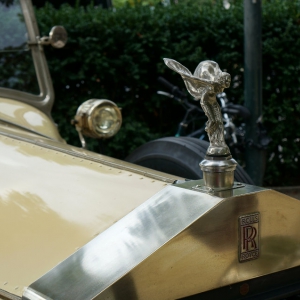 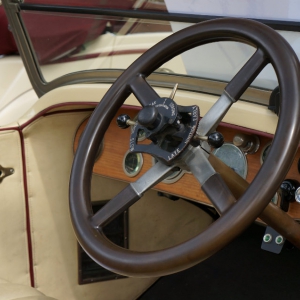 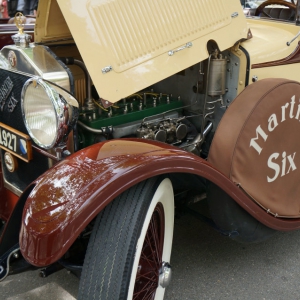 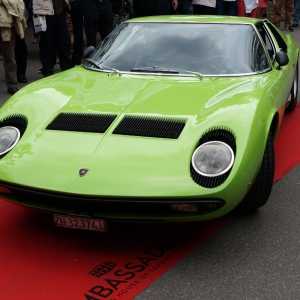 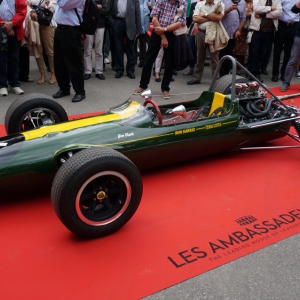 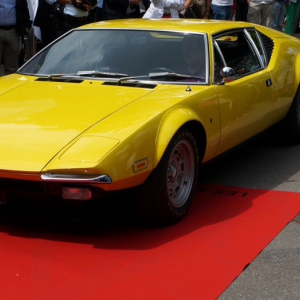 Maserati’s story is rather fascinating. The boys in the Maserati family were born with the need for speed in their blood even before the 19th century ended. It started with Carlo when winning the 1900 Brescia-Cremona-Mantua-Verona-Brescia rally with a bicycle having his own 1-cyllinder engine mounted on it. Soon he found himself being a test pilot at Fiat and later at Isotta Fraschini. His younger brother Alfieri joined the same company as a mechanic who drove the firm’s car at the Gran Premio delle Voiturette di Dieppe in 1908 and finished 1st in his category. Carlo started to build airplane engines, but a lung illness took his life in 1910.

Società Anonima Officine Alfieri Maserati – the Maserati Company – was founded by Alfieri in 1914, taking his brothers Ettore and Ernesto on board, just before the break out of WWI. It was in 1920, when another brother, Mario, designed the logo of the company based on the trident seen on the Neptune statue standing at the Piazza Maggiore in Bologna. Racing dominated the life of the brothers in this period and put its marks on the company forever – it drew up the silhouettes of an unmistakably Italian sports car brand.

The first car with Neptune’s blessing rolled out in 1926 and it was called Maserati Tipo 26, which won in its class in that very same year. The family lost Alfieri in 1932 after a terrible accident in 1927, which reunited the brothers again, as Bindo joined the company. Looking for a strong supporter and wanting to concentrate on engineering instead of financials, they sold their stake to Italian businessman Adolfo Orsi – this was the time when the headquarter was moved from Bologna to Modena, which houses it to this day. The end of WWII was celebrated by the A6, the first everyday car, made in collaboration with the Caesar of Italian design, Pininfarina. In 1946 the brothers decided to leave the company, which has changed owners many times during the last almost 70 years – being owned by Citroën, De Tomaso, and Fiat. Interestingly, Fiat sold it in 1997 to Ferrari (also owned by Fiat), and since 2005 Maserati works in a partnership between Fiat brands Abarth and Alfa Romeo.

During its participation in Formula 1 giants like Juan Manuel Fangio, and Sir Stirling Moss, whom I met in Ennstal, drove Maseratis to success. 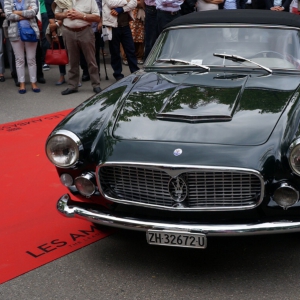 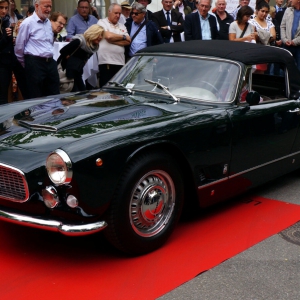 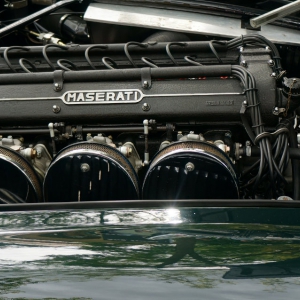 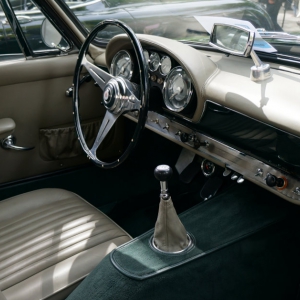 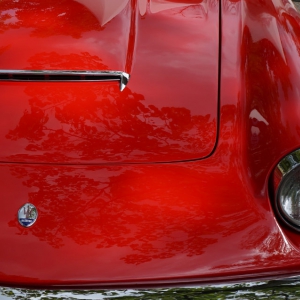 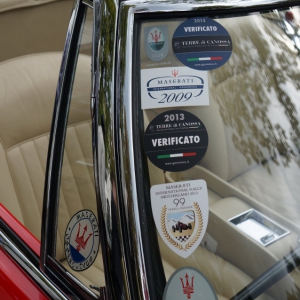 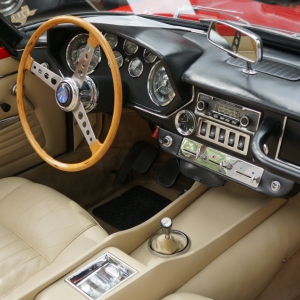 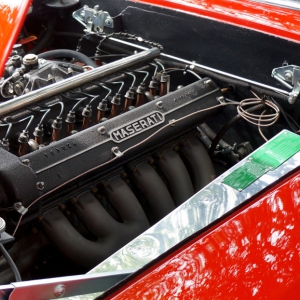 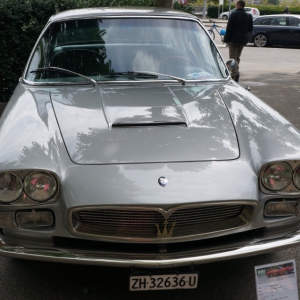 Maserati has been celebrating its centenary throughout the year – check out their anniversary website for nice photos, stories and information about upcoming events: www.maserati100.com!

Photo credits: Maserati, Loupiosity.com.
All registered trademarks are property of their respective owners.
All rights reserved.

HOROPEDIA - watchmaking culture This August HOROPEDIA the first universal and multilingual encyclopedia dedicated exclusively to the world of watchmaking made its public debut at the Geneva Watch Days 2022.De Bethune - Geneva Watch Days After De Bethune celebrated the 10th anniversary of their famed DB28 model online this spring due to the pandemic, they brought a series of novel versions to the Geneva Watch Days.H. Moser & Cie Streamliner Flyback Chronograph Automatic… H. Moser & Cie showcased the blue edition of the Moser Streamliner Flyback Chronograph Automatic on 11 November. We spent a very happy long weekend in the company of the novelty before the premiere.