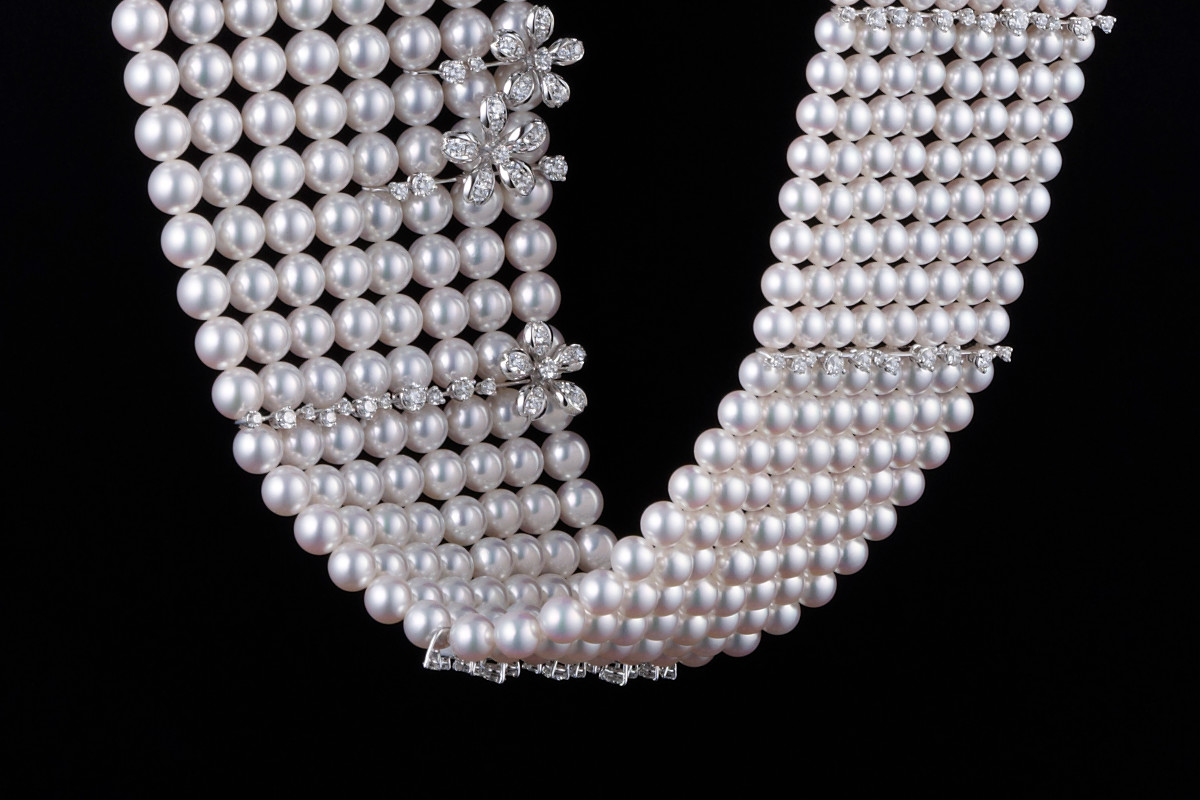 Victoria & Albert Museum is hosting an unparalleled pearls exhibition in cooperation with the Qatar Museums Authority from September until 19 January 2014. Back to the opening.

Pearls are one of the oldest gems, they have been known and in use for 4300 years. In Greek and Roman mythology the birth of the pearl symbolises the genesis of perfect female beauty, Aphrodite/Venus. In one version of the myth, Zeus/Jupiter strikes the clam as a bolt of lightning thus impregnating it. In Cyprus, where according to the legend Aphrodite came to the shore, pearls were dedicated to the goddess. In Ancient Rome, young girls wore it as a symbol of Diana, the goddess of the Moon, as a sign of purity and innocence. In Byzantine jewellery pearls were used to illustrate power and social status.

In Christian culture the pearl is the symbol of purity, and there is also a Biblical reference to the famous “pearly gates” describing the New Jerusalem: “… And the twelve gates were twelve pearls: every several gate was of one pearl …”.

During the two centuries of the Renaissance pearl jewels were illustrated in many paintings, a new generation of portraits became increasingly popular where the aim was to showcase the wealth and influence of a family.

The heads of various dynasties had a predilection for wearing pearls; Stuart Mary II of England wears a pearl necklace in many portraits, the wife of I. Napoleon Joséphine de Beauharnais, Eugénie de Montijo the last Empress consort of the French (as the wife of Napoleon III, Emperor of the French) or Margherita of Savoy, the Queen consort of the Kingdom of Italy (during the reign of her husband, Umberto I) were also pearl-fans. So much so, that the nickname of Margherita was the Queen of Pearls, as she owned one of the most famous collections of natural pearls.

We can find outstanding pieces in the Baroque and Rococo as well as the Classicist periods, in the form of paintings, jewellery and accessories adorned with pearls.

In both the Romantic period (early 19th century) as well as the Victorian era, jewellery featured nature-inspired designs. Lockets and brooches were popular everyday jewellery during the early Victorian era whereas colored gemstones and diamonds were worn in the evening. Pearls had a symbolic meaning and were often used in so-called sentimental jewellery. These pieces related to an individual or an occasion, and were created and worn on the apropos of birth, love, marriage or mourning. 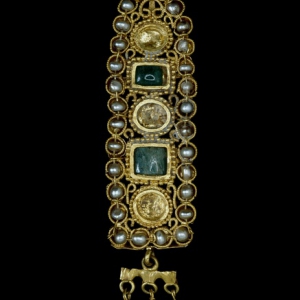 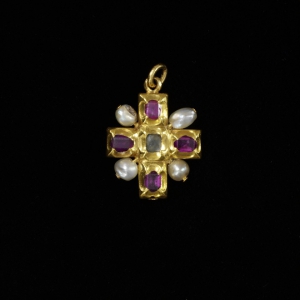 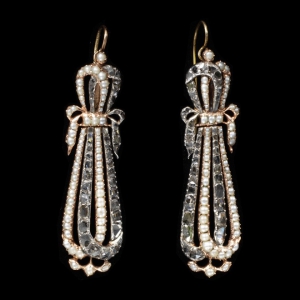 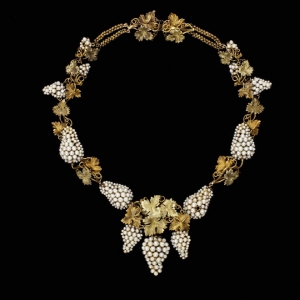 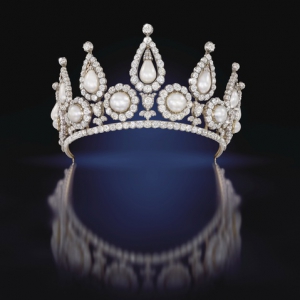 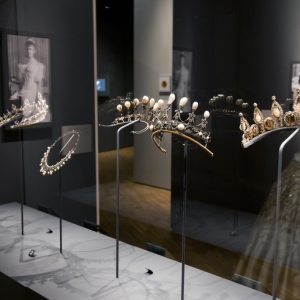 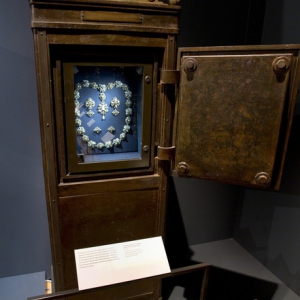 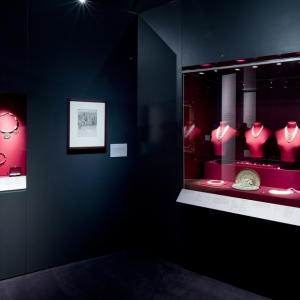 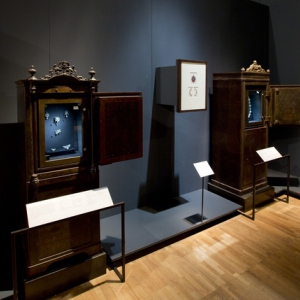 Do you have a love affair with arts?

Please find a small selection of portraits with pearls, from different artists and different era, hand-picked by our young art historian contributor. 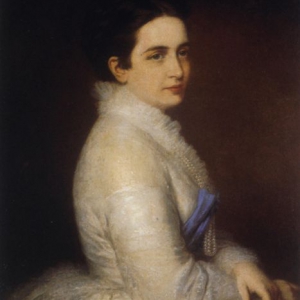 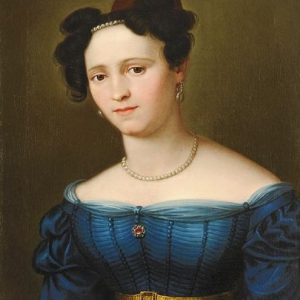 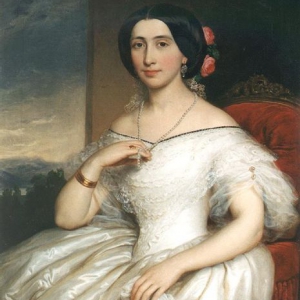 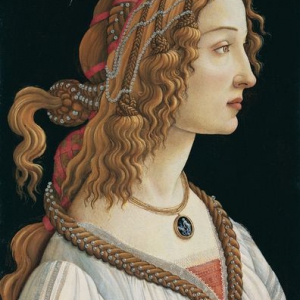 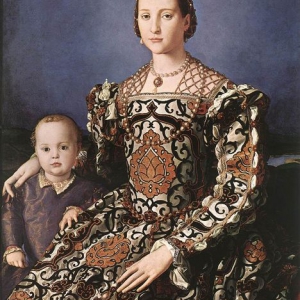 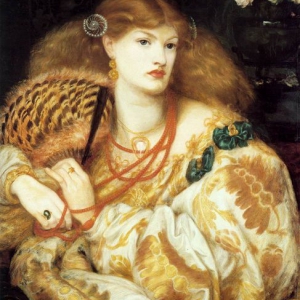 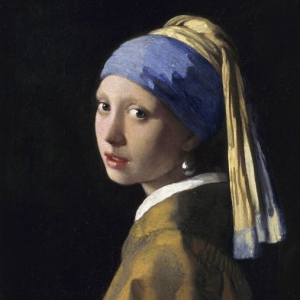 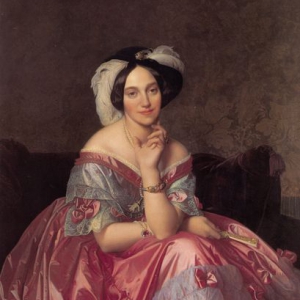 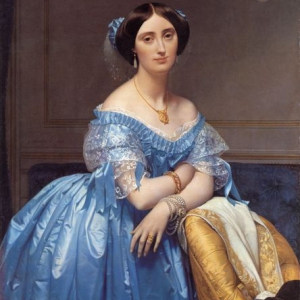 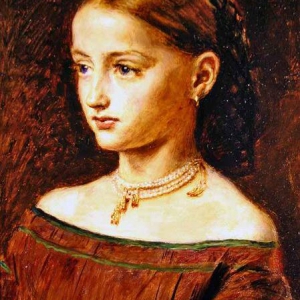 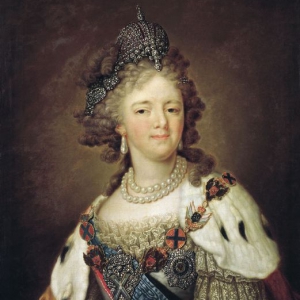 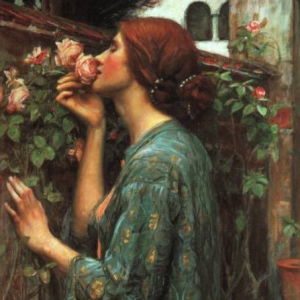 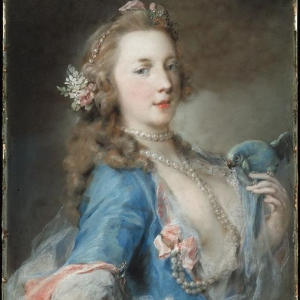 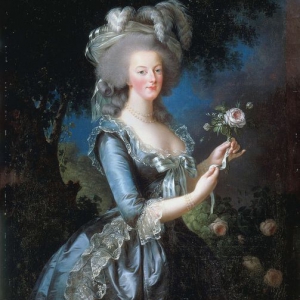 During the Art Deco and the Art Nouveau periods as well as the “Roaring Twenties” life, priorities and pearls jewellery went through a significant shift. Click here to see read more.

Girls don’t just wanna have fun – Vacheron… In this series, we showcase mechanical and artistic wonders that were specially designed for women and others originally for men that come alive on spirited ladies’ wrists. Vacheron Constantin presented wonderful novelties to women at the online Watches and Wonders event in April. Finally, we were able to try them on.Frieze with Richard Mille International galleries present their portfolio at the Frieze Week, at Frieze London and Frieze Masters. For the first time Richard Mille is a partner of Frieze Art Fairs.Betty Catroux, Yves Saint Laurent - Feminine Singular This March the Musée Yves Saint Laurent Paris devotes a special exhibition to Betty Catroux, fashion icon and Yves Saint Laurent’s ‘female double.’ The pieces displayed at the exhibition come from a major donation Betty Catroux has made to the Fondation Pierre Bergé.