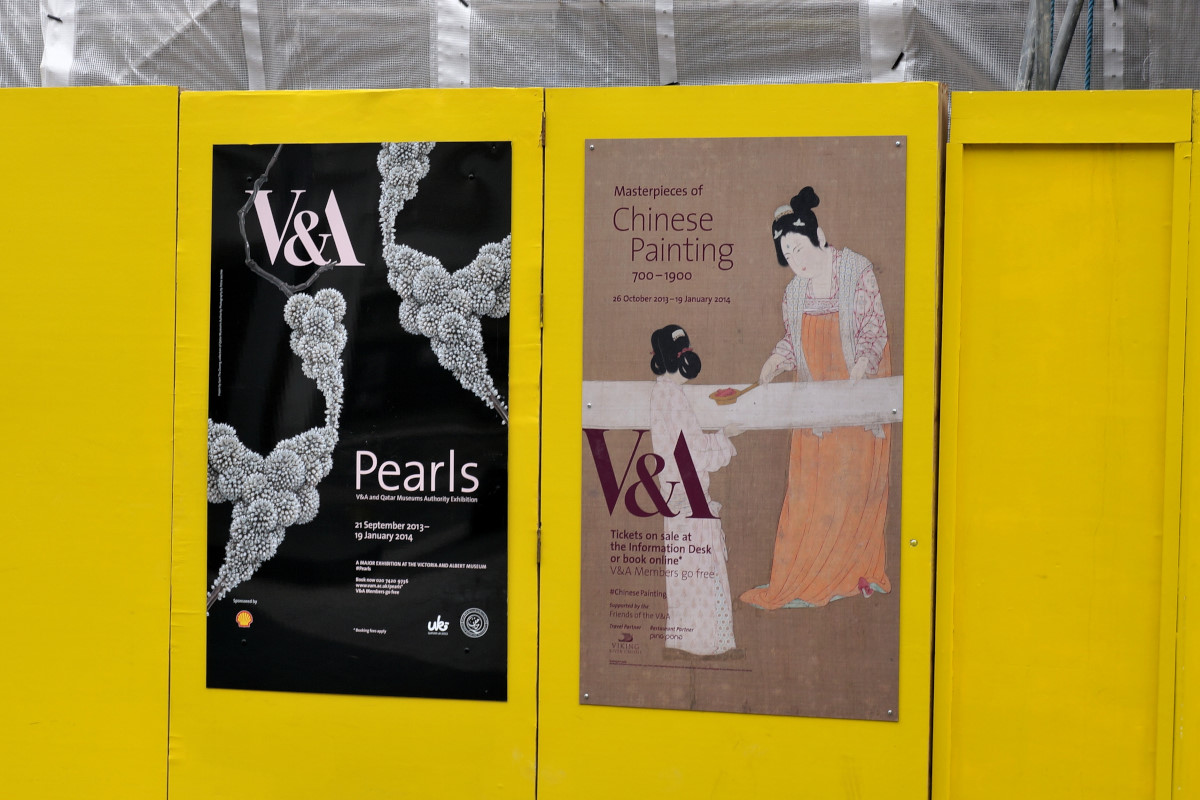 The Victoria & Albert Museum is a definitive stop for fans of decorative art and design. The 4 main collections sprawl across over 50,000 sqm; the departments include: Asia; Furniture, Textiles and Fashion; Sculpture, Metalwork, Ceramics; Glass and Word & Image. This year from September until 19 January 2014 the V&A is hosting an unparalleled pearl exhibition in cooperation with the Qatar Museums Authority. The exhibit is part of the Qatar UK 2013 Year of Culture series of events that strives to invigorate the joint cultural, educational and scientific life of the two countries. In recent years both the Al Thani family and the Qatar Museums Authority have amassed a rather significant and diverse collection of various pearls and pearl jewellery. Last year they organized an exhibition together with the Hyogo Prefectural Museum of Art in Japan under the headline “Jewels from the Sea”. Many pieces were on loan from Hussain Ebrahim Alfardan for the exhibition. He was born into a pearl merchant family and currently has a large collection of natural Gulf pearls and is regarded as one of the leading experts of natural pearls in the world. One of the curators of both showcases is Hubert Bari, gemologist, jewellery specialist and director of a future pearl and jewellery museum in Qatar.

The Qatar Museums Authority is an organization encompassing several museums and galleries in Qatar that was established in 2005 under the patronage of His Highness, Sheikh Hamad bin Khalifa Al Thani, former Emir of the State of Qatar. Chaired by Sheikha Al Mayassa bint Hamad bin Khalifa Al Thani, the QMA seeks to engage and connect diverse audiences – nationally and internationally – with a cultural program that welcomes the world to Doha.

Pearls
When penetrated by a tiny parasite, certain mollusk shells excrete a material from aragonite (a form of calcium carbonate) as a form of defence, and pearls are formed from this material layer by layer (in layers of concentric shells). This is the nacre, also known as mother of pearl. The size of pearls ranges from a few millimetres to the size of a nut; the largest specimens are individually named. Their shape is mostly round, but on occasion droplet-, pear- and barrel-shaped specimens also occur. The closer the shape of a pearl is to a perfect sphere, the rarer and more valuable it is. The unique, significantly distorted shapes are known as “baroque pearls”, and these make for the creation of exciting jewellery. In terms of colour, pearls also show a range of diversity from shades of white, many brown tones, orange and champagne hues as well as pinks and purples, with grey and black specimen forming in the French Polynesian waters. Characteristic places of origin also include the South Sea around Australia, as well as the Arabian Gulf, Thailand, Indonesia, the Philippines as well as the coast of Japan – home of the Akoya pearl.

Pearl fishing
Pearl fishery and trading was a significant source of income in the Gulf region until the discovery of the oil fields. The oysters in Qatar harness the region’s famously salty water to create pearls with a characteristically luminescent sheen. We can get a taste of the dives performed by pearl fishermen in a short film from the Qatar archives dating from 1972. Pearl fishing was a challenging profession; jumping from small boats, the men free-dived to depths of 7-22 metres. The fishermen collected the pearl mollusks in a net strung around their waist. Their equipment consisted of nothing else other than a nose clip and perhaps some finger protection. In addition, only a few in every thousand mollusks contain a pearl, so great luck was needed in finding the them. One of Qatar’s most famous pearl hunters was Saad Ismail Al Jassim, the Pahalwan – The Old Pearl Diver. Albeit there were attempts even in Ancient China for pearl production, and later the Swedish scientist Carl Linnaeus also conducted successful experiments in this field, the method of industrial pearl culturing was developed by Japanese Mikimoto Kōkichi (1858–1954) and his colleagues. By the 1950s the use of cultured pearls became widespread. In many places Mikimoto’s name is synonymous with high quality pearls to this day. 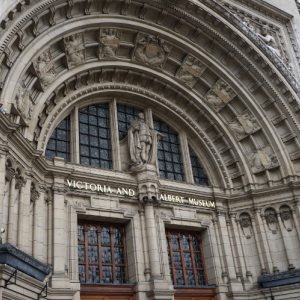 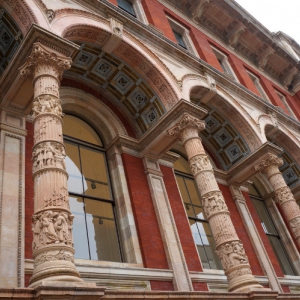 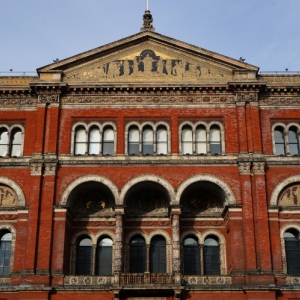 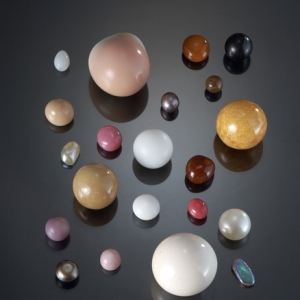 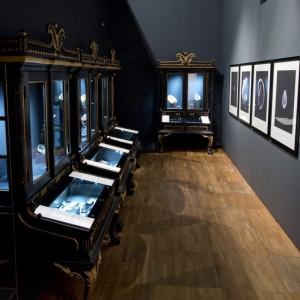 Pearls are one of the oldest gems, they have been known and in use for 4300 years. They had a symbolic meaning and were used in sentimental jewellery. The article continues here.

Photo credits: Victoria and Albert Museum, Mikimoto, Loupiosity.com.
All registered trademarks are property of their respective owners.
All rights reserved.

Musée Yves Saint Laurent Paris The Yves Saint Laurent Museum has renewed it’s inaugural exhibition with about fifty garments, showcased alongside accessories, sketches, photographs and videos. During Paris Couture Week I went to discover them.Vienna Events Calendar 2018 Autumn / Winter This Autumn/Winter season in Vienna will bring jaw-dropping cultural programs hosted by the city’s signature institutes but also popping up in the smallest backstreets. Let me share my personal selection.Fondation Louis Vuitton Paris The landmark building designed by Frank Gehry hosts the home of intellectual excitement and inspiration: the Fondation Louis Vuitton Paris. I visited the ‘In Tune with the World’ exhibition this summer.