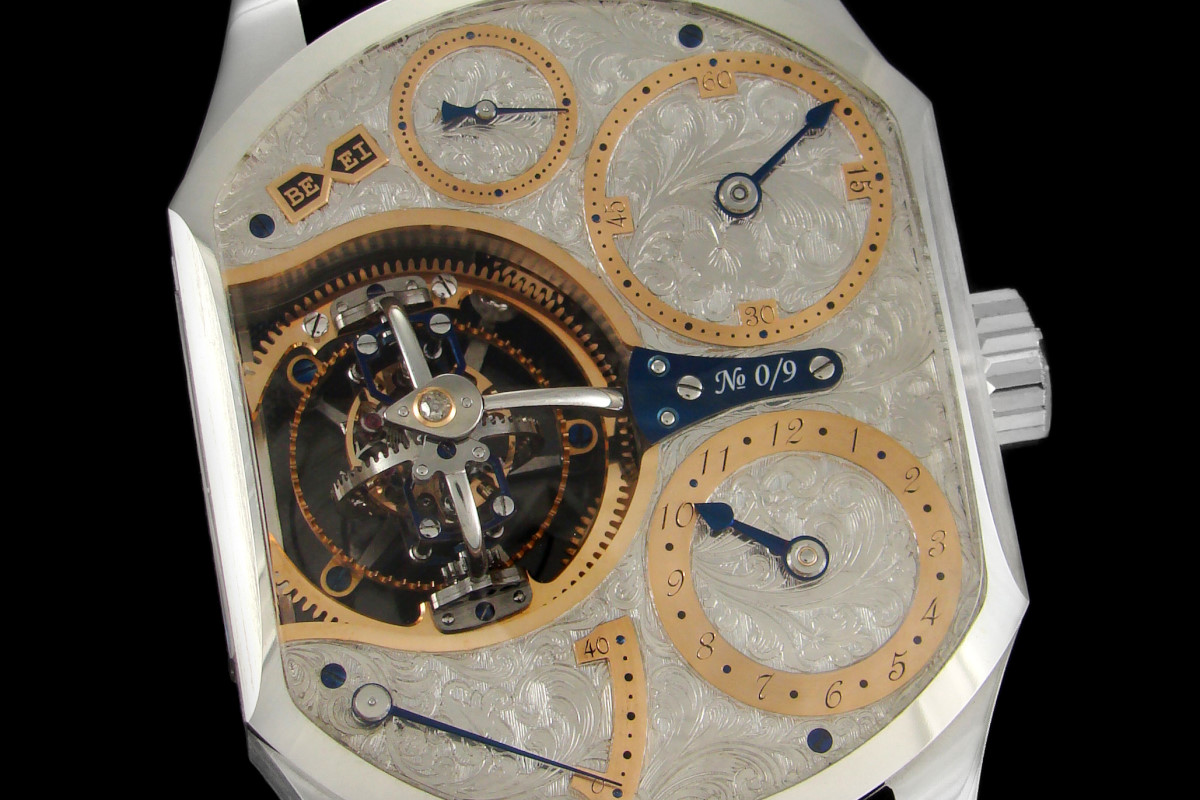 Aaron Becsei is an independent watchmaker, and member of Académie Horlogére des Créaturs Indépendants. He guides me with the experts’ knowledge through the secrets of fine watchmaking. In the series of Uncomplicate Complications we discover the seeds of uniqueness, art and value in a timepiece.

Naturally, when a watch features more complications, it takes more work hours and expertise to create the timepiece.

Aaron always starts the creation of a timepiece by deciding what he would like to display. In addition to the time (hours/minutes/seconds) there are many features that can add further function to the movement. Albeit a complication itself may seem to be a simple thing, adding an extra feature may signify 100-200 additional parts and many more working hours for the watchmaker. 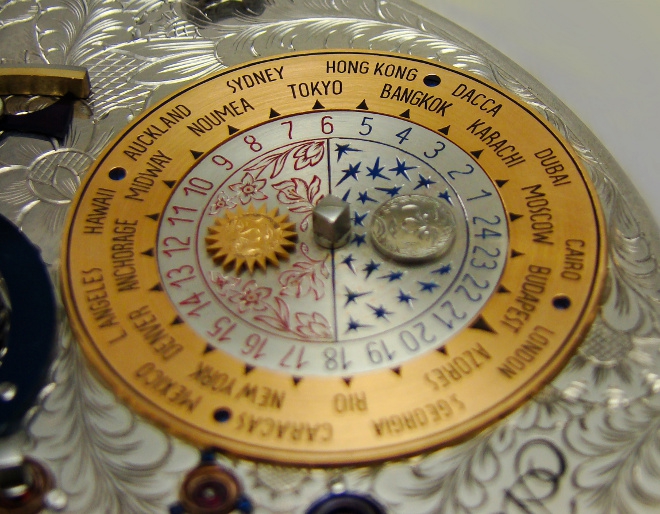 Mechanical watches have continuously developed over the course of their centuries-old history. Several watchmakers were able to create rather precise watches, however these were only exact in a specific position. The hairspring, found inside the watch, and the so-called balance wheel are mostly responsible for the precision of the watch. The extremely fine structure was influenced by the force of gravity, as the watches were mainly worn in waistcoat pockets, thus this force continuously exerted its effect in one direction.

The tourbillon was created to counterbalance this phenomenon around 1795 by the French-Swiss master watchmaker Abraham-Louis Breguet, when he further developed the English chronometer maker John Arnold’s idea.

Breguet rotated the entire escapement around its axis, so the positioning errors “rotate”, at times causing fastness, at times lateness, thus cancelling each other out. The movements working according to this principle are known as tourbillon (French for whirlwind). The axis of the balance and the rotating bridge coincide, thus the escapement mechanism circles together with the balance wheel. Nowadays tourbillons are a technical feat and not a functional tool, as thanks to their natural movement, wristwatches eliminate the adverse effect of gravity anyway.

A fine example of the fact that technical innovations can always be improved is the existence of the “flying” tourbillon. Here the rotating unit is not supported from two sides, but has bearings only on one side, and is completely open from the other side, this is mostly from the direction of the dial so that it is clearly visible. In 2004 Robert Greubel and Stephen Forsey launched their brand: Greubel Forsey and developed the so-called “double-axis tourbillon”, as well as the tourbillon that rotates in 24 seconds.

Aaron’s most difficult complication is the patented triaxial tourbillon system which has itself more than 100 pieces and its weight is 1.5 grams only including the “big” gold wheel. The most challenging was to have this complex system operable at that miniature size. After 1.5 years of work he was very happy when the little triaxial system started to move and came alive – until then he did not know whether his idea was right or not.  The creation of the prototype of the complete watch (from the idea to the sketches and then the manufacturing) took more than 2 years. 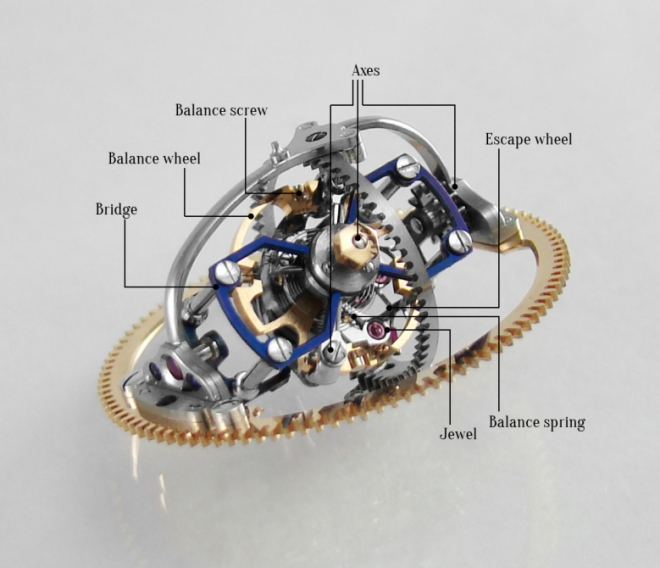 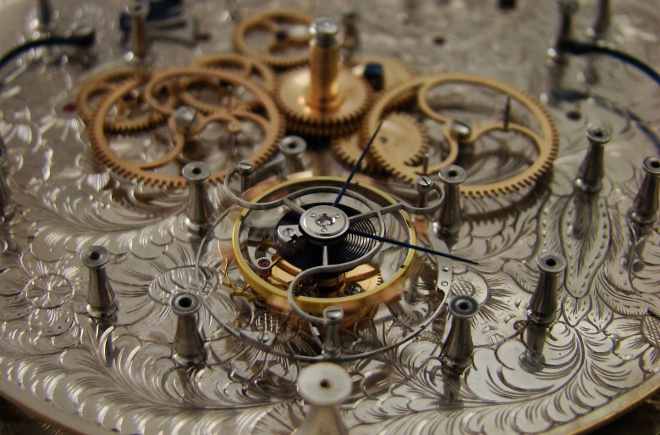 The articles of the series:

Photo credits: Bexei.
All registered trademarks are property of their respective owners.
All rights reserved.