“Talk to me, Harry Winston, tell me all about it” 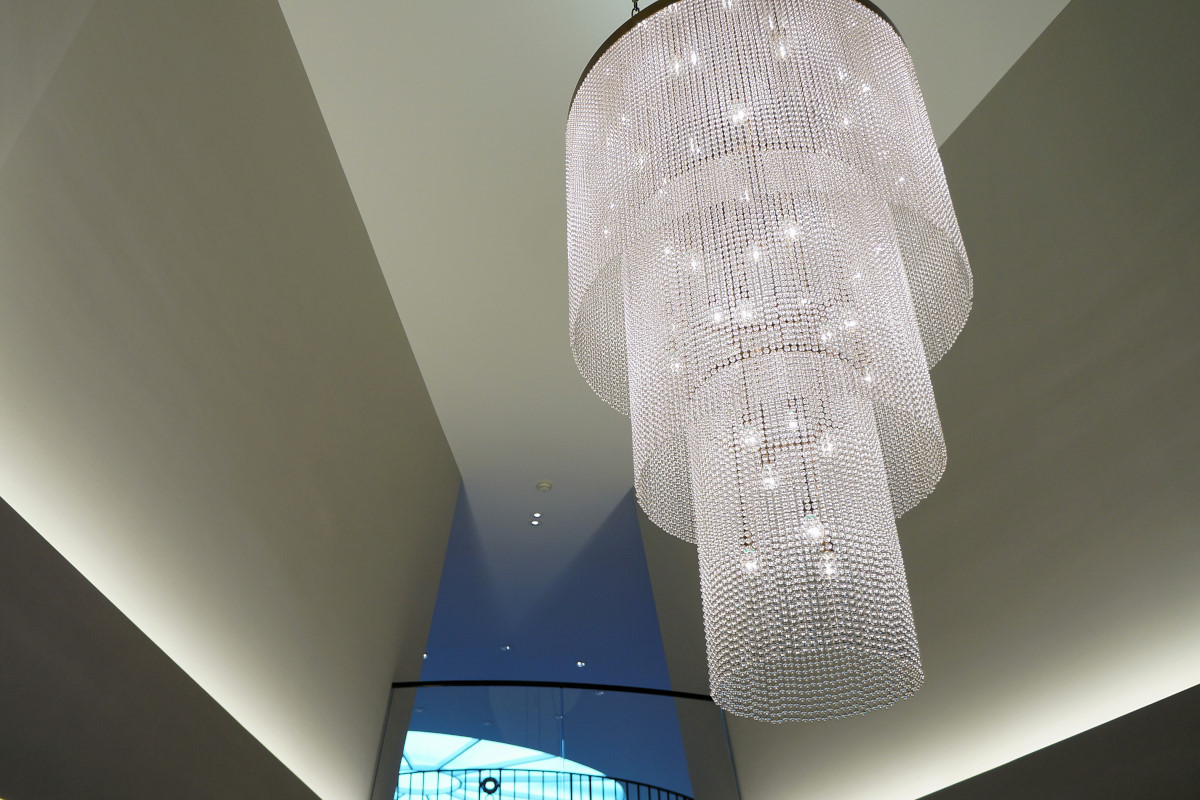 Although all diamond fans are familiar with Harry Winston, watches were at the centre of attention in Basel. Perhaps it’s not an exaggeration to state that one of the most anticipated novelties of Baselworld was the new Opus. The Brand launched the Opus series in 2001, and ever since they have been cooperating with the world’s most talented and innovative watch makers to create a watch speciality. (We could view almost all the previous editions together for the first time in February at the Doha Jewellery and Watches Exhibition.)

The Opus XIII was developed together with Ludovic Ballouard. The appearance of the watch is also unique; the dial is a faceted sapphire-crystal dome, with polished, rhodium-plated minute and five minute hands (minute hands with black and white transfer, five minute hands with black and red transfer). The case is white gold with a black alligator strap. However, what is truly special is the way in which the watch shows time. It has fifty-nine pivoting minute hands, eleven rotating triangles for the hours and a sliding trapdoor in motion so that the minutes and hours appear and disappear. ”Minutes accumulate around a track, each five minutes in red, withdrawing in unison when they complete the circle of the hour. Silver triangles spring in turn from a faceted dome to show the hours, rotating back when their duty’s done. Every twelve hours, Harry Winston’s logo is revealed on the dial, only to vanish sixty minutes later.”

In the early 1800s the tourbillon complication had a significant function. As people kept their watches mostly in their waistcoat pockets, it was almost always in a vertical position. In this position, gravity also influenced the punctuality of the watches. The most important regulating parts of the watch were placed in a moving “cage” thus they were never still long enough for gravity to bear an unfavourable effect.  The Histoire de Tourbillon collection pays homage to this complication, the latest piece, the Histoire de Tourbillon 4, also features a single oscillator, contained within three concentric cages, each of which rotates not only at a different speed, but at a different angle with respect to the other cages. The mechanical design, the titanium bridges and plates, the precision applied and the quality of finishing have made it possible to increase efficiency and reduce friction, achieving a 50 hour power reserve. Bold, contemporary colours and the “open grid” dial configuration which illuminates the movement further suggest both the dynamism and form-follows-function aesthetic of the best of modern architecture and mechanical design, as well as further emphasizing the link to the world of cockpit instrumentation. The timepiece is limited to 20 pieces. 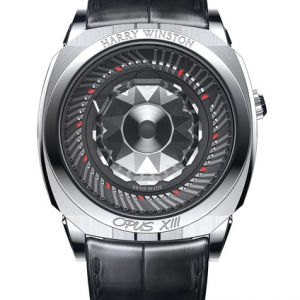 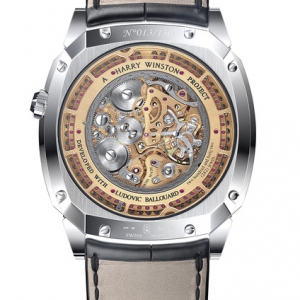 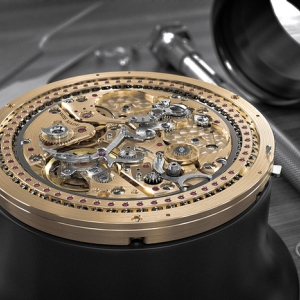 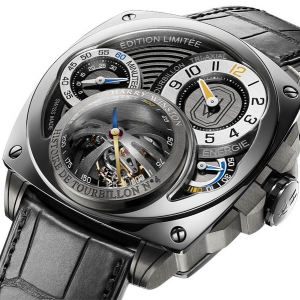 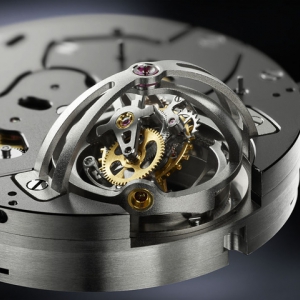 An unusual material was used for the dial in the Midnight Monochrome collection that was inspired by slate. With the aid of the new surface that has been created utilizing a new technique, a simple yet sophisticated watch has been created. The male version has a blue-grey dial and black strap, while the satin strap female version is white combined with rose gold.

The Limited edition (250 pieces) Ocean Dual Time Monochrome shows to time zones with two dials, and both dials have their own day/night indicator. The watch also has an unusual way of showing the date:  it can be read off two displays, vertically and not in the usual horizontal lay out. The masculine, characteristic piece has a black rubber strap and the case is made of the patented Zalium alloy making the watch light and resistant.

The Ocean Tourbillon Jumping Hour is also a limited edition. It is the first time that the jumping hour complication has appeared in the Ocean collection, this time in combination with a tourbillon. The latter is also unique: it seems to be floating in its place but this tourbillon is driven by a wheel geared to its outer circumference, which is nearly completely concealed by the minute track of the dial.

The two artistic pieces in the Premier collection are entirely different in style. The new Premier Feathers collection includes watches in three different colour combinations with feather patterns set with diamonds. The watches are 36mm diameter white gold pieces set with 66 brilliant-cut diamonds. The dials have been created by the French artist Nelly Saunier who is a so-called master plumassière. Nelly adorns various haute-couture and haute joaillerie pieces with feathers. (In the past she has worked with designers at Jean-Paul Gaultier, Paco Rabanne, Chanel, Yves St Laurent, Jean-Charles de Castelbajac). During her cooperation with Harry Winston, various feather inlays have been added to the dials; purple and turquoise pheasant and peacock feathers, guinea fowl feathers and silvered pheasant feathers tinted blue. 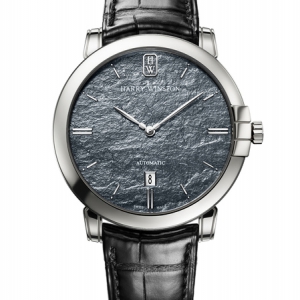 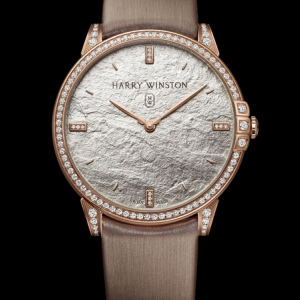 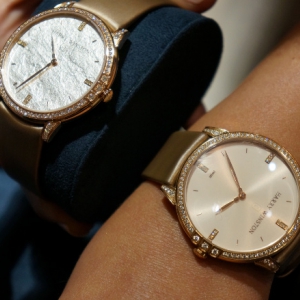 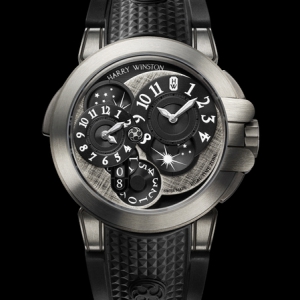 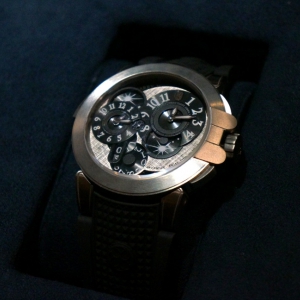 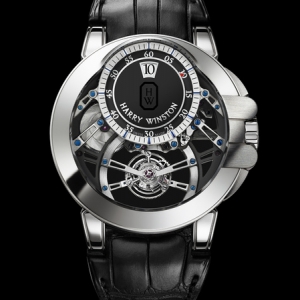 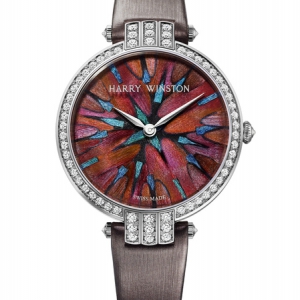 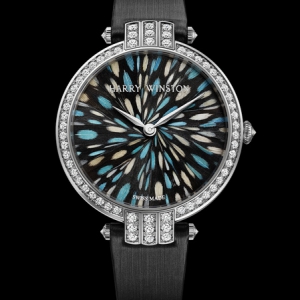 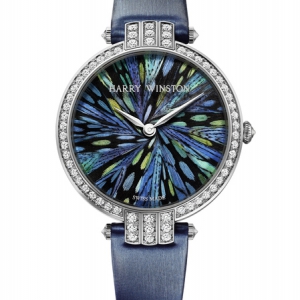 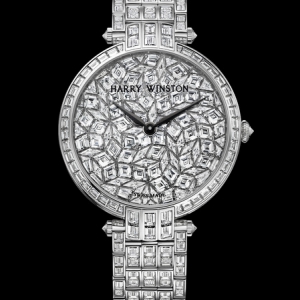 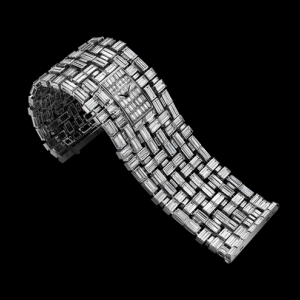 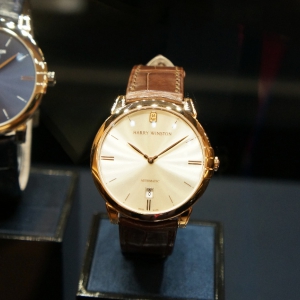 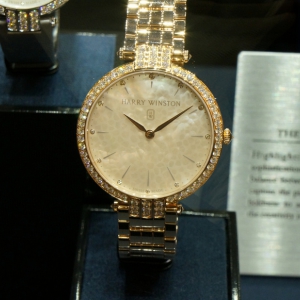 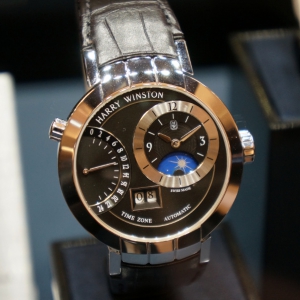 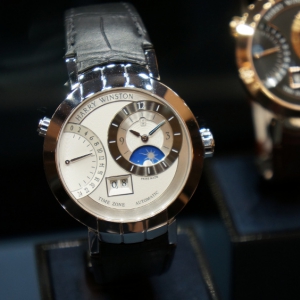 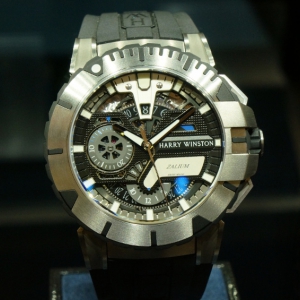 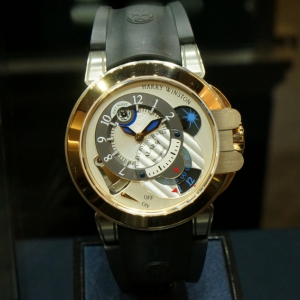 M.A.D.EDITION In June 2021 MB&F offered a special watch to its ‘Friends’, the M.A.D.1, under a different label, M.A.D.Edition. The appearance of the watch on social media stirred the water of the mechanical watchmaking.CODE 11.59 by Audemars Piguet Challenge, Own, Dare, Evolve - Audemars Piguet kicked off their largest product launch since the seventies at the SIHH 2019. Representing the last minute of the wait before the day of a new challenge, CODE 11.59 brings a formerly unseen shape and anticipated movements into the AP portfolio. We looked behind the collection.Frederique Constant Slimline Moonphase Manufacture This November, Frederique Constant came out with new models in its precious Manufacture line for women looking for a refined design and great value combo. The attractive novelties join the Slimline Moonphase Manufacture sub-collection in three colour versions.