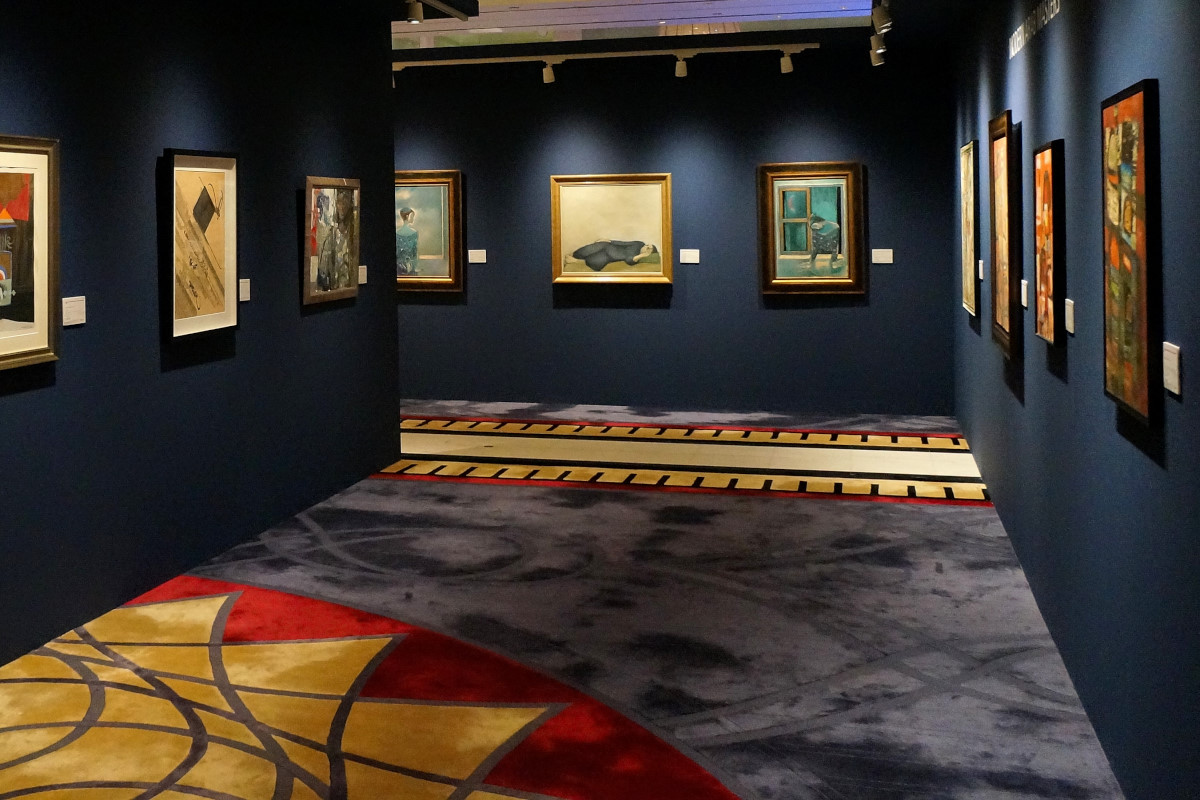 It’s been seven years since Christie’s held the first International Modern & Contemporary Art auction in the Middle East. Then in 2008 they sold the bronze sculpture adorned with hieroglyphics entitled “The Wall (Oh Persepolis)” by the Iranian Parviz Tanavoli for a record price of USD 2.84 million among Middle Eastern artists. Ever since, Christie’s has become not only the leading auction house of the region but they have also had the most record sales. (Christie’s Dubai has achieved eight of the region’s top ten results between 2006 and 2010.)

The hammer was raised this year on 16-17 April, and pieces of Modern and Contemporary Arab, Iranian and Turkish Art were auctioned off. Just before the auction Christie’s showcased the masterpieces within an opening reception, which was attended by Jussi Pylkkänen (President and Chairman, Christie’s Europe, Middle East and Russia), Michael Jeha (Managing Director Christie’s, Middle East), and Maroun Mourad (CEO, Zurich Financial Services, Middle East).

Many outstanding timepieces also arrived to Dubai on this occasion as a teaser for a significant auction in Geneva scheduled for 13 May. The Important Watches auction includes ‘A Gentleman’s Pursuit Of Excellence Part II’, which will feature an exceptional selection of some 360 historical, rare and highly attractive timepieces. The other outstanding collection of the auction is the Palladio collection, containing stainless steel Rolex Chronographs, timepieces dating from the late 1920s to the 1960s. The auction catalogue also includes other exceptional pieces, such as the Zerographe, a unique Rolex Daytona, stainless steel A. Lange & Söhne, Audemar Piguet etc.

There were many attendees with a keen interest in watch rarities at the opening, therefore Frederic Watrelot (Christie’s Dubai Regional Specialist, Watches & Jewellery Associate Director – with whom by the way the pretty cool The Rake magazine Middle East edition published a short interview this April) was also quite busy this evening.

Take a look at these…

Breguet: A white gold piece from the Classique collection of the brand that was established in 1775. It is thin, refined and elegant in Abraham-Louis Breguet‘s styling. There are signatures before and after the 12 hour sign, and the case, dial and movement are also Breguet-signed.  The automatic wristwatch includes date, power reserve and moon phases. The face is also decorated with the guilloché engraving technique. 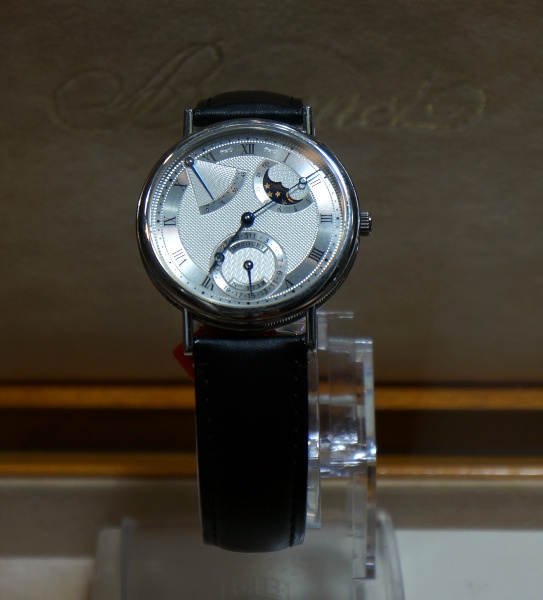 Audemars Piguet, Royal Oak, signed Audemars Piguet: As the brand’s slogan states: “to break the rules, you must first master them”. They created the stainless steel watch case true to this slogan, which was deemed very unusual in the luxury category in 1972. The case features an octagonal bezel secured by eight hexagonal screws. The shape has since reached an iconic status, and is an instantly recognizable model. The piece up for auction has a blue textured face, four engine-turned subsidiary dials for constant seconds and date, 30 minute register, leap year and month, moon phase indication by hand, with 12 hours register and day. 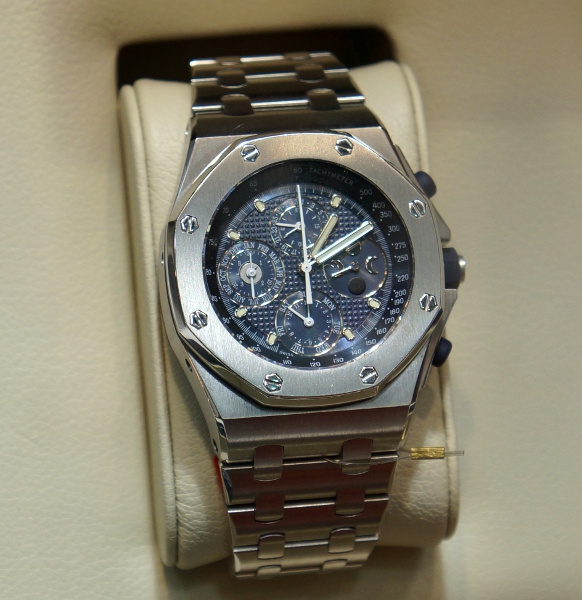 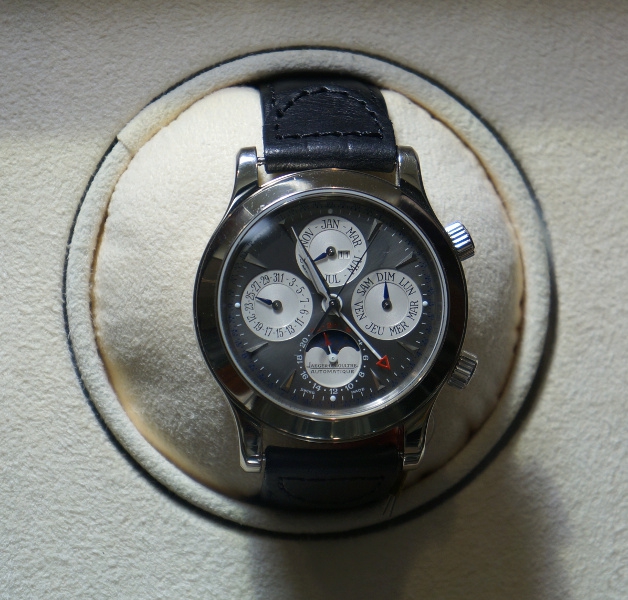 Rolex Cosmograph Daytona, Paul Newman model: Stainless steel chronograph, Cal. 722-1 nickel finished lever movement, stainless steel Rolex Oyster bracelet, case, dial, movement signed. The Daytona models are favourite pieces for the fans, especially the pieces made between 1961 and 1987. The rarest of these are coveted in particular, and have the so-called “Paul Newman” dial. These dials are also known as tropical or exotic dials. A dial with two contrasting colours rarely turns up at auction, and one featuring three colours (in this case the black-red-white colour combination) is even rarer. 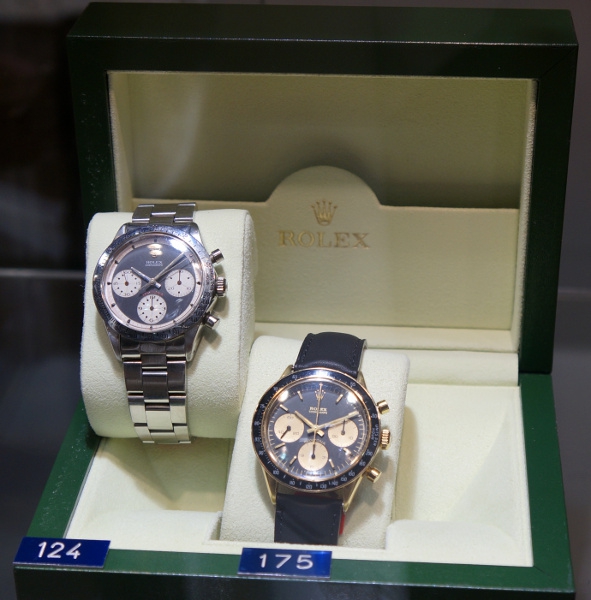 Patek Philippe, 18k pink gold limited edition, rectangular wristwatch, ten day power reserve, constant seconds (in a subsidiary dial), movement stamped with the Geneva seal. Only 3000 were made of this stylish and rather rare Patek Philippe piece, 750 of which are pink gold, with a slate gray brushed dial. The 5100 reference number model was the first 10-day power reserve model in the history of the brand. Being a limited edition, according to the Patek Philippe tradition the tools used to make the watch will never be used again. 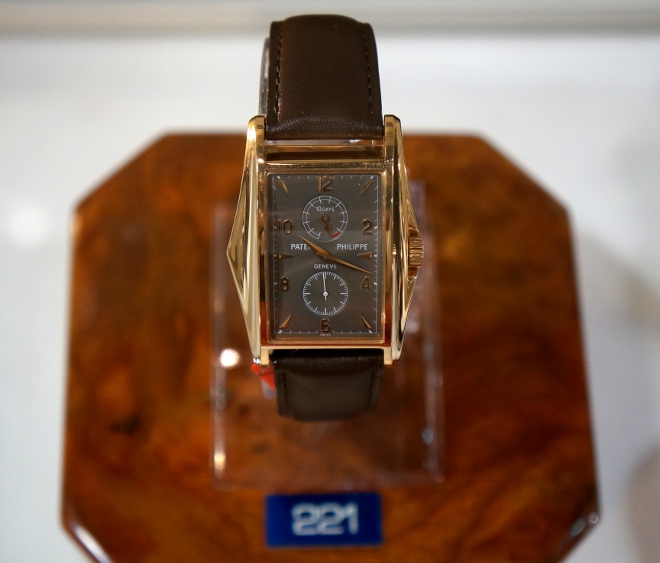 Gentlemen and gentlewomen, place your bids! 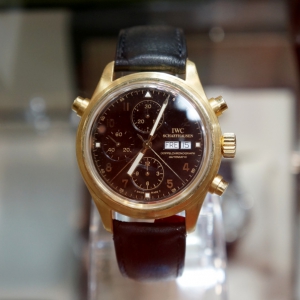 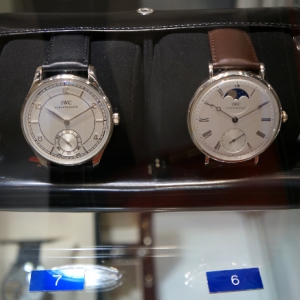 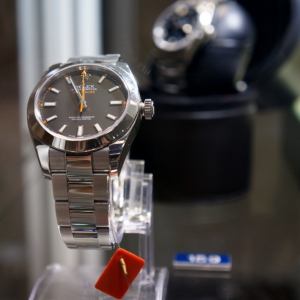 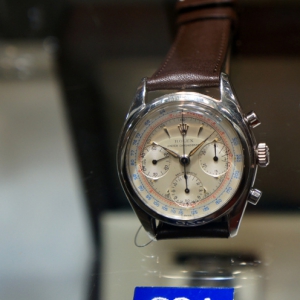 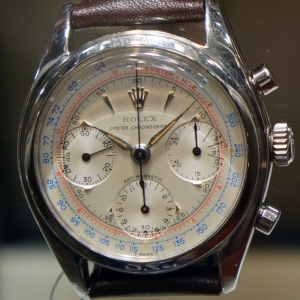 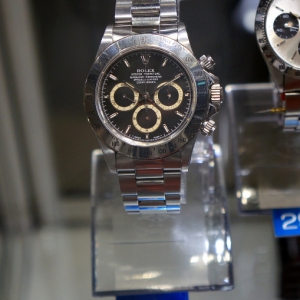 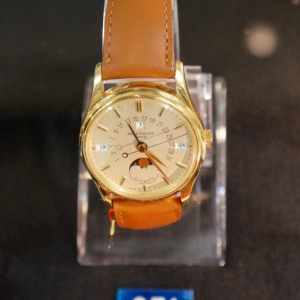 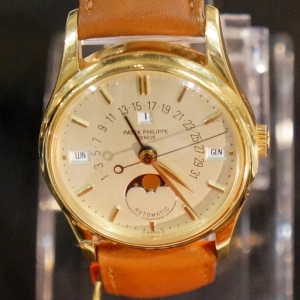 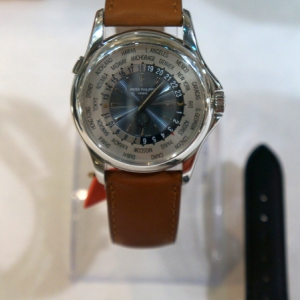 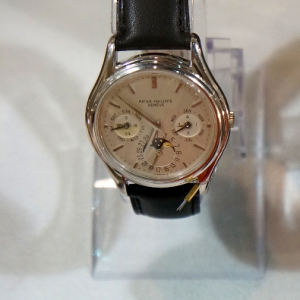 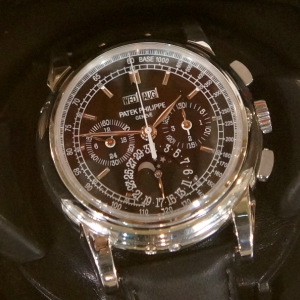 Christie’s Luxury sale in Geneva, November 2022 - Part 2 Christie’s Luxury sale series returns to Geneva this autumn, including highlights from the finest wines, historic vintages and limited edition watches to the rarest diamonds. We selected a few interesting lots from the watch auction preview in the previous part and now here is an amazing gemstone, the Fortune Pink to discover.Dubai Watch Week 2021 In the very long months of the pandemic - as any other sector - the luxury industry and the watch brands have been coping with virtual presentations and online product launches. Of course everyone is keen to return to the live events, real personal discussions and not-on-the-Zoom connections. The Dubai Watch Week welcomed a great number of visitors in the sunny…A Masterpiece on your wrist Vacheron Constantin is auctioning a Les Cabinotiers watch at the ‘Bid For the Louvre’ auction organised online from December 1st to 15th by the Louvre Museum and Christie's, with the support of Drouot.