They say, how you start your year can have an impact on its entirety, so it’s worth spending the first days with something that you would enjoy doing in the coming months too. Although on 2 January the day started off grey and icy, I made my way to the suburbs on the Buda side of Budapest to meet an exceptional young man. I must admit, I am most probably biased, but please forgive me…

The neighbourhood is quiet, frost covers the trees, and as I get out of the car, my boots click on the thick layer of ice. Carefully balancing on the slippery road I search for the house where Áron Becsei’s workshop is located. Áron is a watchmaker, and a remarkable one at that. The craft has been handed down through three generations in his family, however Áron is ambitious, and is not only following in the footsteps of his father and grandfather, but is trying his hand at many new things too. He makes the watches almost entirely by hand, and only employs excellent professionals for the engraving, gem setting and preparation of the straps.

We talked in the workshop with Áron. Everything is in perfect order and supremely clean, that is an indispensable condition in this line of work which demands great precision and concentration. I was able to admire the watchmaker’s grandfather’s elaborate tools in one of the display cases. Taking these tools in one’s hands is a profound experience in itself.

Áron made the first watch that he himself designed in 2003. This was a miniature double pendulum Zappler table clock.  (Zappler: southern German and Austrian origin, summary description for all floor and table clocks with a swinging front of the dial short pendulum.)

The next model was a duplex tourbillon table clock, the Tourbillon No1. In a tourbillon the balance wheel is mounted with the escapement in a rotating cage and turns around its own axis. In the high days of watch manufactures, the function of the tourbillon was to counter the negative effect of gravity on precision. The Tourbillon No2 is also a table clock, but is even more complicated, as it is a carriage clock with a chronometer tourbillon system and a full perpetual calendar system: including week days, date, months, leap year indication, and moon phases. In addition it shows hours-minutes-seconds indications; has a thermometer; wind up indicator and world time function.

The creation of these models is a significant feat, but when after two years of designing Áron created the triple axis tourbillon Primus wristwatch, his „reward” from the profession was being elected to become a full member of the Académie Horlogère des Créateurs Indépendants (AHCI) in 2009. The AHCI has 33 members today, the majority of whom are Swiss and German watchmakers.

In the case of the triple axis tourbillon, the periodic movement is conducted in three dimensions, along 3 perpendicular axes, and the watch’s positioning errors are continuously averaged, whatever positions the watch may be in.  Áron’s tourbillon system in the movement consists of over 100 pieces, and is quite light, a mere 1.5 grams.  The triple axis tourbillons currently in existence contain so-called ball bearings, which are not considered particularly elegant in the craft of fine watchmaking. On the contrary Áron used traditional jewel bearings and created something truly unique with this novelty (patented).

The wrist watch is even more enthralling in reality than on the photos, and through the sapphire glass I could admire the movement in motion within the 18-carat white gold case from three directions.

Áron showcased his latest wristwatch collection, the Dignitas in 2010. This collection consists of three models, the refined Pure, the Power Reserve which contains additional functional complication and the Tourbillon Diagonal which hides a unique diagonally placed tourbillon. These pieces are only made to order as a result of a joint design process together with the prospective buyer.

Following our conversation I kept thinking how daring of Áron is to return to the roots of a craft, undertaking to make exclusively unique pieces yet creating every single part of these by hand with the utmost precision and fastidiousness. On the other hand it is also brave because the prospective customers also have to have the hunger and passion for quality whereby they can truly appreciate the invested time and work which manifests in a watch like this.

So, this is how I began my year, and I guess there will be some kind of continuation… stay tuned!

UPDATE: There has been continuation with Aaron and me walking around complications in the series of Uncomplicate complications. Come with us! 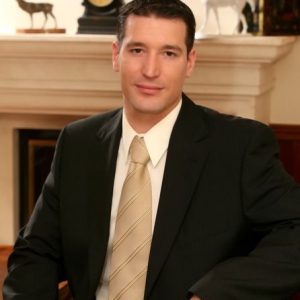 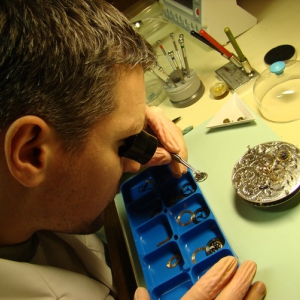 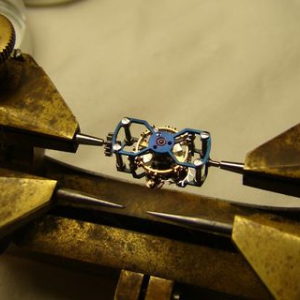 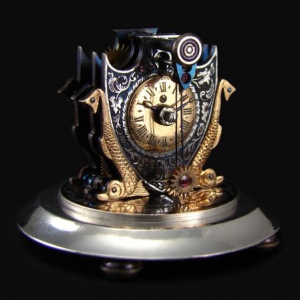 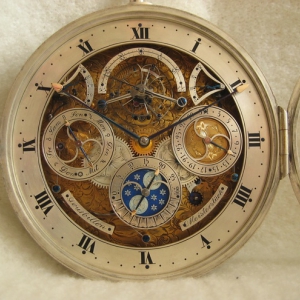 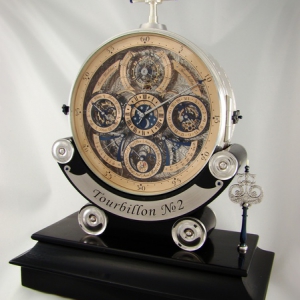 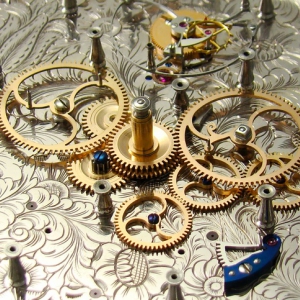 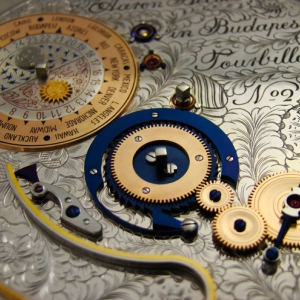 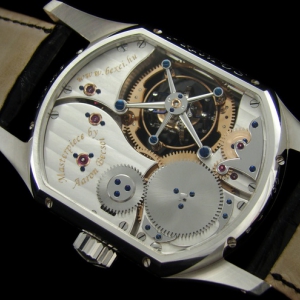 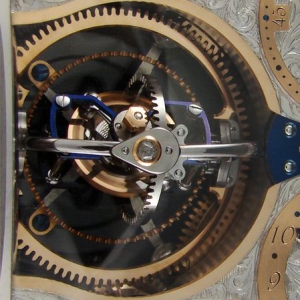 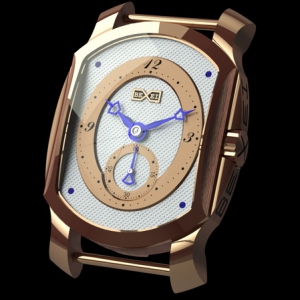 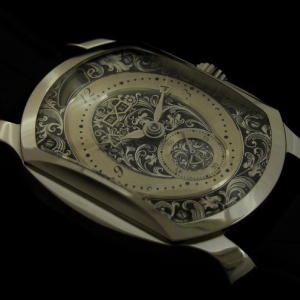 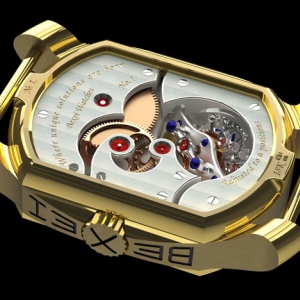