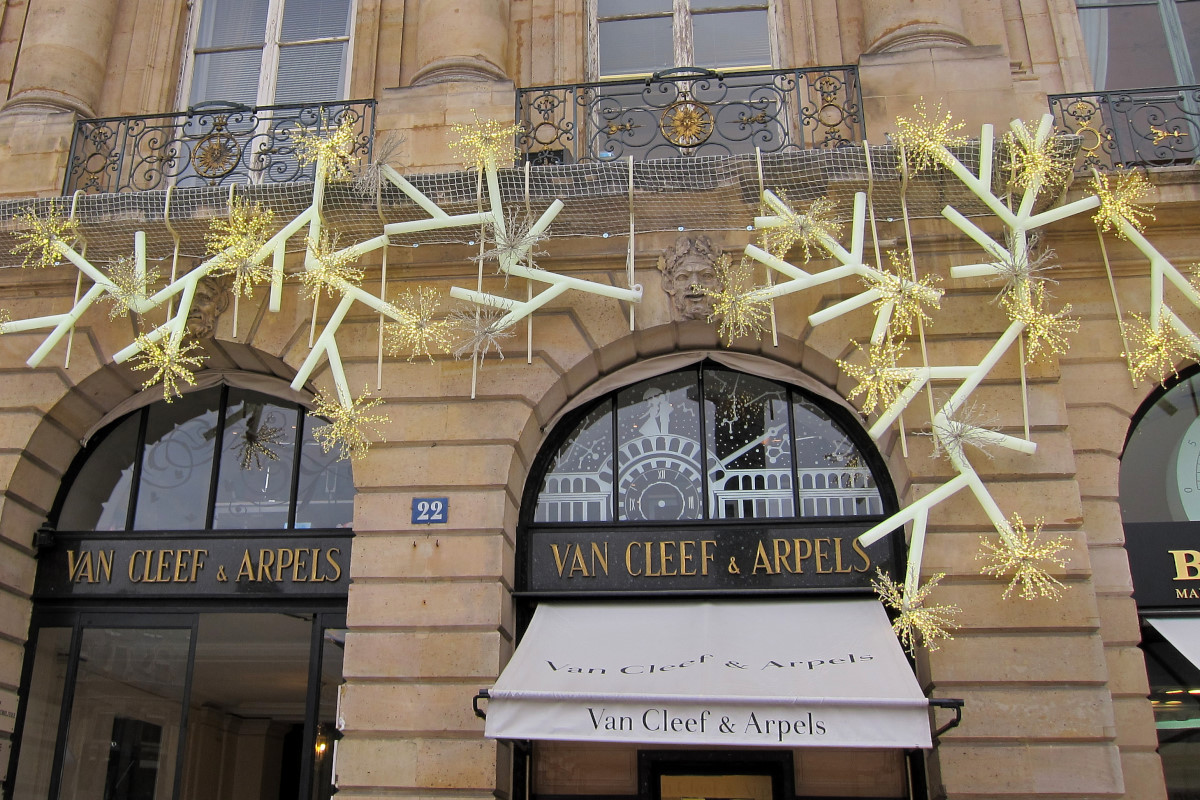 The creativity of the jewellery house persisted even during the world war years. The Oiseau de Paradis clip decorated with yellow gold, ruby, sapphire and diamond was a product of this period, and this magnificent bird of paradise motif has been the source of inspiration for many pieces ever since. The ballerina and fairy clips are not only captivating miniatures but were seen by the American customers of the jewellery house as symbols of hope and joy during the war.

The second generation of the family: Claude, Jacques and Pierre Arpels took over VCA after the war. In 1951 they perfected the Zip necklace, a design for the Princess of Windsor. This emblematic piece was inspired by the zipper and when zipped up, the necklace transforms into a bracelet.

The Alhambra was also a typical Van Cleef & Arpels motif of the 60s. The shapes and decoration of the Alhambra (a Moorish fortress and palace) which is located in Granada, Spain served as the inspiration for the creation of the collection which is popular to this day. The characteristic chain is decorated with so-called quatrefoil medallions, which are made of diverse materials including mother of pearl, chalcedony, carnelian, and turquoise.

The jewellery house received one of their most prestigious special order at this time. They were selected by Iran to create the coronation jewels of Empress Farah Pahlavi. The crown was adorned with 1541 stones in total, including 1469 diamonds, 36 emeralds, 34 rubies, 2 spinels, 105 pearls among other stones, but most importantly, a spectacular 150-carat emerald set at the centre.

The Philippine design made its debut in 1968, part of the ring is made of various hard-stones (coral, lapis lazuli, and chalcedony) and the centre is adorned with diamonds – each centring upon a single-cut diamond band, flanked on either side by hard-stones, mounted in 18k gold.

India and commissions from Indians have always influenced the life of the jewellery house, and in 1971 they received a special order by Her Highness Princess Salimah Aga Khan, to create an adjustable necklace inspired by India from 18th century emeralds.

At the end of the 90s the brand joined the Richemont Group and the move brought a new kind of dynamism to VCA. The High Jewellery line surprises customers with a new “Haute Joaillerie” collection every year similar to the world of haute couture. For example in 2003 the collection was inspired by Shakespeare’s A Midsummer Night’s Dream, in 2006 the brand issued Trésors Révélés which drew inspiration from their own history, while in 2007 they debuted the L’Atlantide which conjured up the marine world.

The Les Voyages Extraordinaires collection was showcased in 2011 in the Middle East within the Art Dubai exhibition. This collection is inspired by the 19th century novelist Jules Verne and is based on four of Verne’s most famous works: Five Months in a Balloon, Journey to the Centre of the Earth, 20,000 Leagues Under the Sea and From Earth to the Moon. This October they exhibited pieces from the Poetry of Time collection at the Dubai Mall.

The unique artistry of Van Cleef & Arpels dazzles fans to this day, and their customers include queens, princesses, actresses, celebrities just as jewellery collectors and private individuals alike. 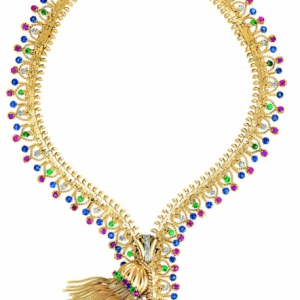 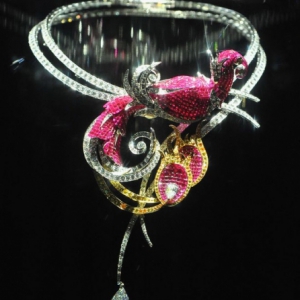 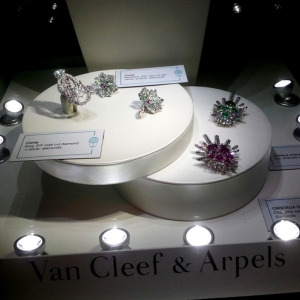 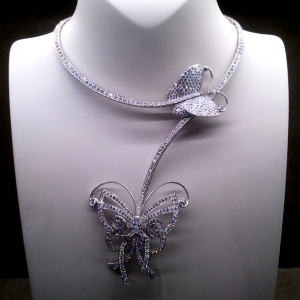 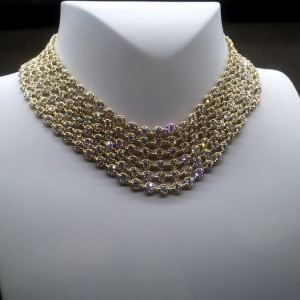 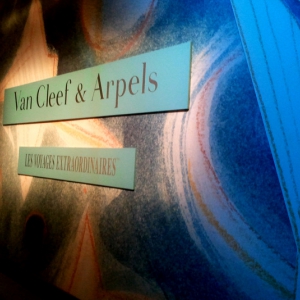 Engraved Gems at L’École, School of Jewelry Arts This June we are finally back to Paris - first of all to participate in the Révélations 2022 but of course there is always so much to discover there. Among other exciting events, we visited the Engraved Gems exhibition at L’École, School of Jewelry Arts just around the corner from Place Vendôme.Panthère de Cartier collection This September Cartier presents new jewels in the Panthère de Cartier collection - necklaces, bracelets and rings in highly articulated sculptural creations.MB&F x Emmanuel Tarpin: LM FlyingT "Ice" & "Blizzard" MB&F just presented a new collaboration with one of the most talented upcoming jewellery designers: Emmanuel Tarpin. The result is two limited editions the new Legacy Machine FlyingT ‘Ice’ & ‘Blizzard’.