A man in friendship with mysteries 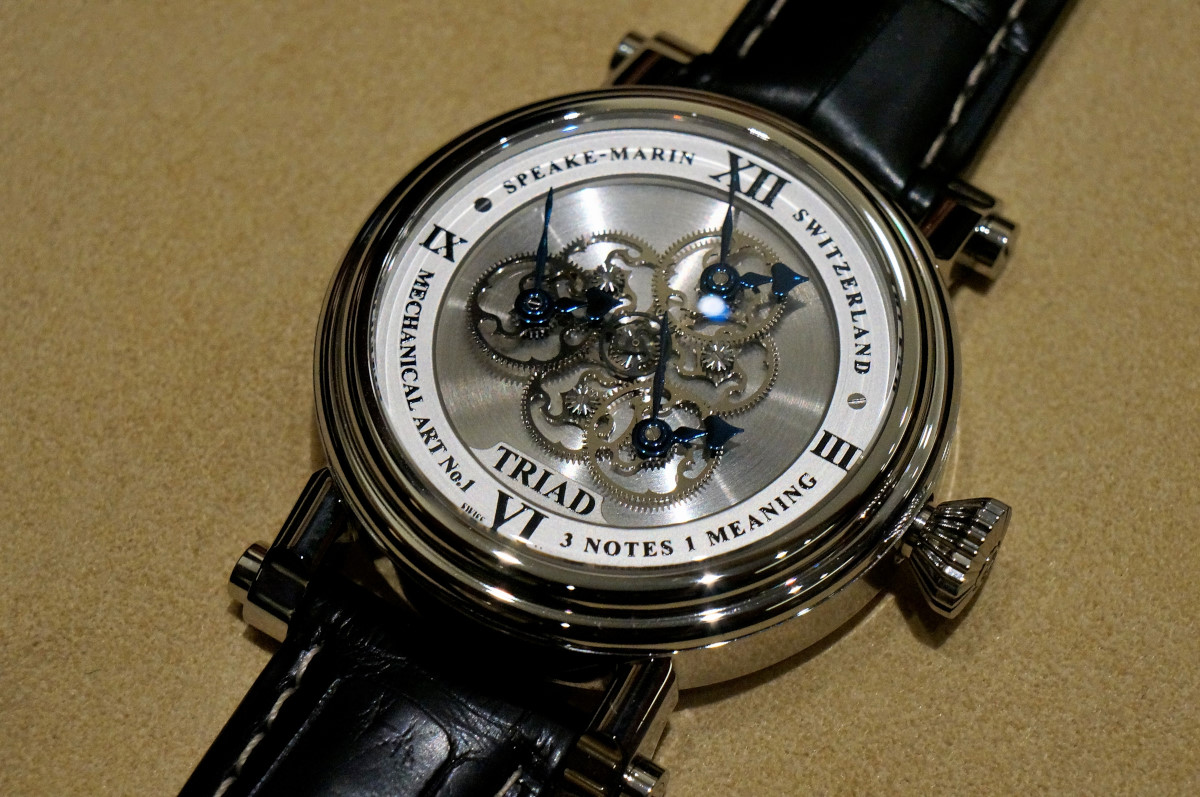 Peter Speake-Marin is a talented person with the ability to give time a beautiful face. Born in Essex, he became interested in the beating of time to the extent that he went to study horology at a technical college in London and later to WOSTEP in Neuchâtel. Following the years spent restoring antiques from Patek Philippe to Breguet in London then building complications and teaching at Renauld&Papi in Le Locle he founded his own brand in 2002. Peter has contributed to models of Harry Winston, MB&F and Maîtres du Temps before completely devoting himself to his own branded creations in 2008.

Compared to its size Speake-Marin manufacture has a notable number of models. Some complicated, others “just” visually sophisticated, but his British origins are immediately visible on all his timepieces – clean lines, the Piccadilly case or the cool Skull motifs probably from the Sex Pistols heritage take us on a ride to the Island. The shape of his ‘Foundation’ hands and the crown are true Speake-Marin signatures. (Pictured above the Art Triad model is a brilliant example for these, immediately showcasing three of these hands and the typical crown.)

Speake-Marin’s creations are sorted into three collections, namely the Spirit, the J-Class and the Cabinet des Mystères. New models were presented in each at Baselworld 2014.

The Spirit collection, inspired by the British Army, has two newcomers this year. The Spirit Seafire is the first chronograph the company produced. It is named after a naval warplane, the Supermarine Seafire, which was a carrier-borne version of the Spitfire. The aircraft was not a success story since too many compromises had to be made to transform the short-range land-based interceptor to a carrier deck landing plane. Nevertheless, Peter seems not have made any compromises with the timepiece. The display has a great contrast between the matte black resin base dial and the white numerals and other marks in Super-LumiNova, making the information easily readable. The hands are skeletonized, so they would not cover much out of the chronograph sub-dials. There’s a nice seconds wheel in level with the dial in the shape of Speake-Marin’s logo, the topping tool. The Calibre C99001-D is an automatic mechanical movement featuring a two-pusher chronograph and date. The case is grade 5 titanium.

Sharing the same Spirit, Wing Commander is also a masculine model. The eye immediately catches the big date aperture at 12 o’clock, while at 6 the power reserve indicator shows how much energy is left from the total, sufficient for 48 hours. On both watches the motto of the Spirit collection is engraved on the case back: “Fight, Love and Persevere”. The automatic movement is the Calibre 1024SPM. The Speake-Marin J-Class collection was named after a single-mast racing sailboat class. One of the nicest restored and still sailing yachts of this class is the 1933 Velsheda, designed by Charles Ernest Nicholson. By the announcement of the Speak-Marin Velsheda at Baselworld as a new member of their J-Class collection, Speake-Marin pays a tribute to this magnificent boat. The clean minimalistic lines of the J-Class collection with the beautifully graceful Roman numerals continue to dominate while a playful topping tool with a central seconds wheel circling above it has been added, resulting in ever changing motifs at the center of the timepiece. The blued hand stretches almost to the entire diameter of the dial and by its tiny arrow it points to the 5-minute graduations of the peripheral chapter ring. Looking at the hand from another perspective from the center outwards, the broad skirts and narrow towers on both sides seem to be like church steeples. While restoring timepieces at Somlo Antiques in London, Peter studied the art of enameling on hundred year old masterpieces. The J-Class Resilience with its’ oven fired enamel is a bow to this craft. It is produced with the same technique as its predecessors, fired at temperatures of over 800°C on copper. At Baselworld Speake-Marin revealed a new version called the Diamond Resilience, which is ornamented by 36 Top Wesselton VVS baguette cut diamonds on the bezel. The case, housing the Eros automatic movement, is made of 18K red gold.

“The tourbillon is one of the things that I love most about watchmaking,” he says. “Not because of the precision it gives to the timekeeping, but because of the animation it gives to the dial.” – says Peter Speake-Marin. The simple J-Class elegance is just the right calm milieu for the topping tool caged tourbillon, which turns slowly once every 60 seconds. The wide and thin bridge is made of Durnico maraging steel, which allows an easy cold working of high spring property parts and provides greater strength. The movement is a 3 Hz beating SM3, which sources the energy from the rotation of the platinum micro-rotor visible through the case-back. There’s a place at the Speake-Marin workshop, where magic happens and every now and then casts an extraordinary object. Some of them become art pieces of mechanics, others of visuals. The Cabinet of Mysteries created three pieces this year. Raising a living monument for the symbolic number 3, Speake-Marin introduced the Triad in 2013. The three hour and minute hands and the gear sets laid down in the pattern of an equilateral triangle on the dial move together to the unstoppable music of time’s ticking. The Triad this year was issued in a steel version.

Skulls have been in genuine friendship with Speake-Marin’s Cabinet of Mysteries. In 2014 the Skull Face to Face is a unique piece conceived by a tricky chemical-etching technique. The German silver dial is finished by circular graining.

The third spell of the cabinet (3 again!) gave us the Born watch, which is special piece also in the sense that it needs an input to cast. Based on the name of a person, the place and the date of his / her birth the 18K gold dial gets engraved with the animal according to the Chinese zodiac of that year. On the flipside the night skies of the same day is depicted with small diamonds appearing as stars in the constellations. Photo credits: Speake-Marin, Loupiosity.com.
All registered trademarks are property of their respective owners.
All rights reserved. 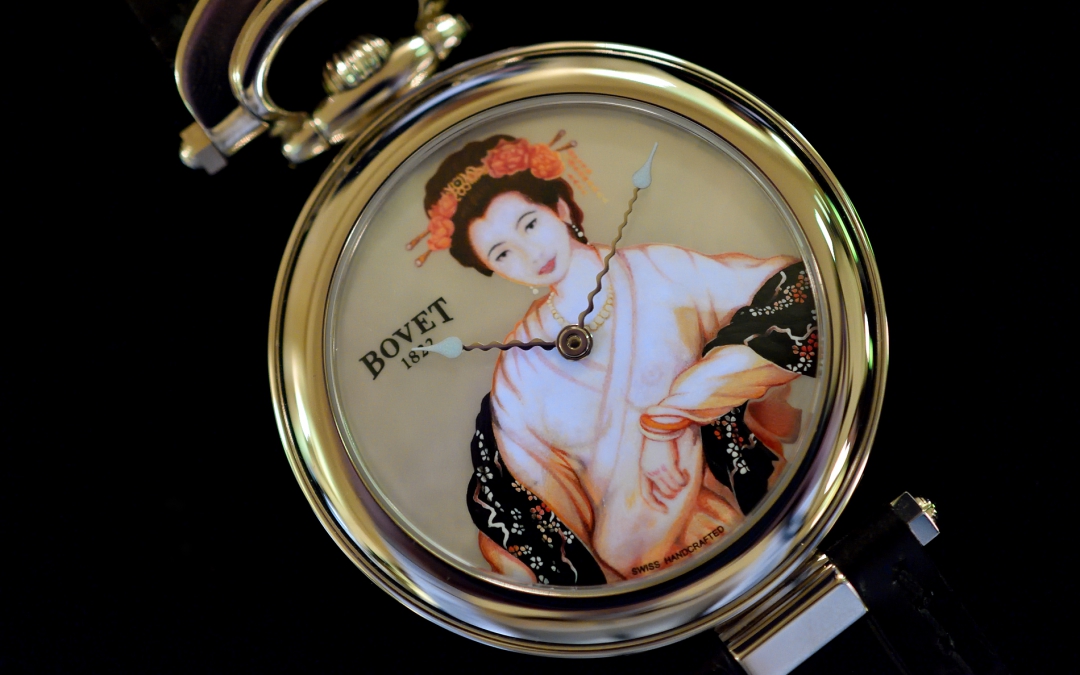 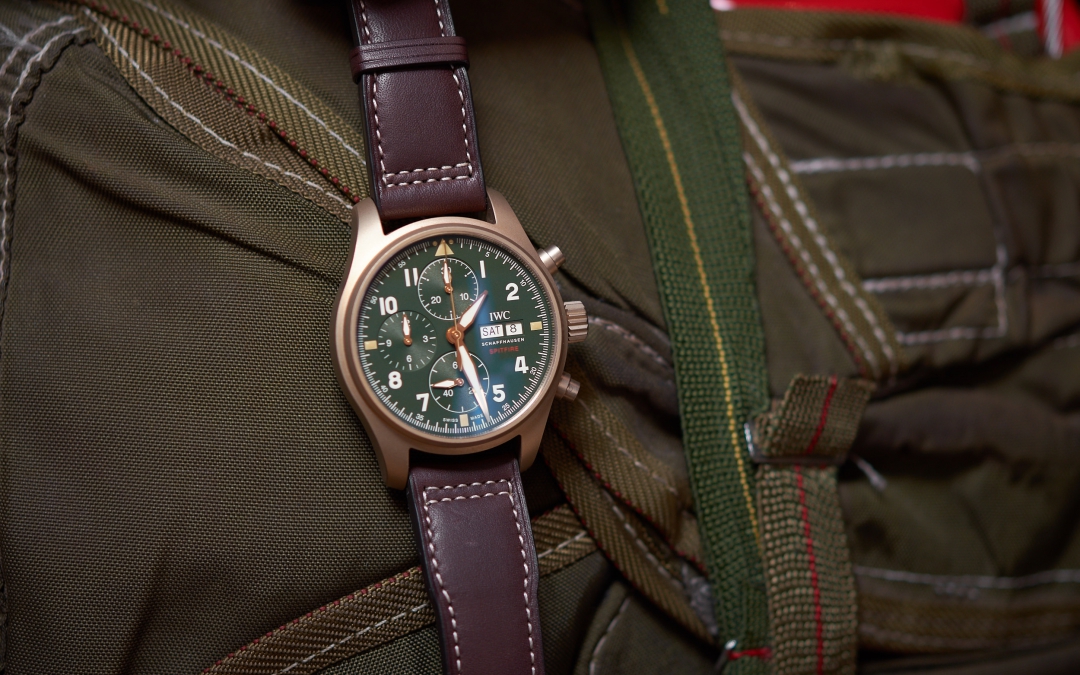 ‘Silver Spitfire – The Longest Flight’ New, aviation-inspired IWC Schaffhausen timepieces took off at the SIHH 2019 in Geneva this January. 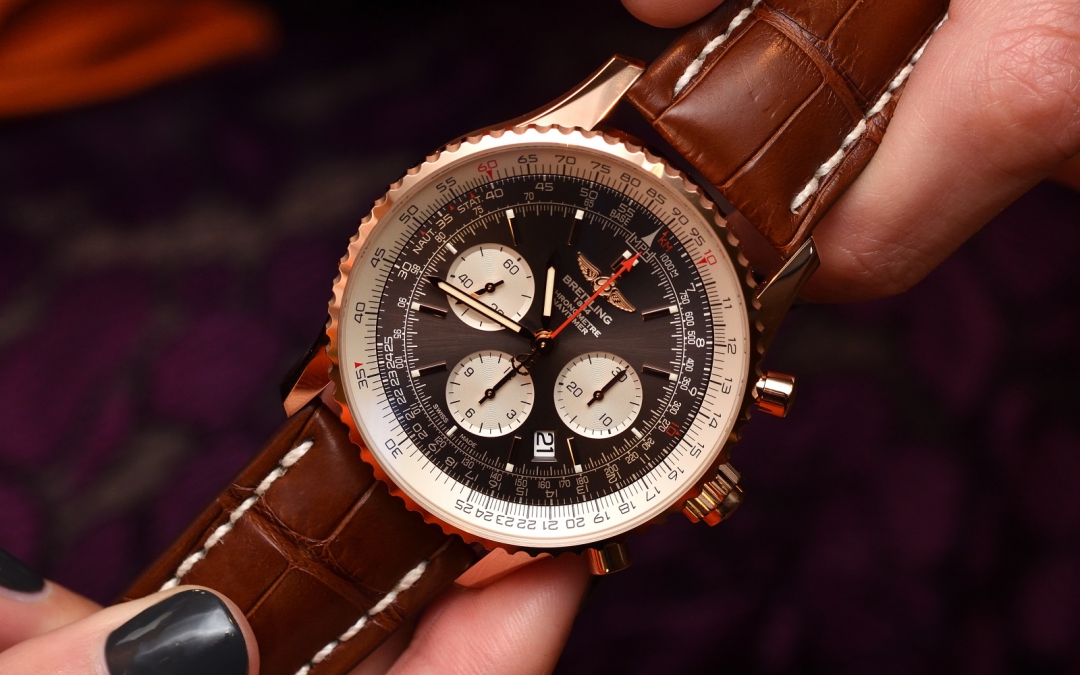 Breitling at Baselworld 2017 Breitling presented B03, the first rattrapante chronograph movement the company has self-manufactured. They incorporated it in their most coveted collection, the Navitimer.